Devin Petitclerc, of Rebel Comics, believes two people were involved in the break-in. They smashed through the main window at approximately 1:45 a.m. this morning and he believes they must have been in the store before because they appeared to know exactly where to look.

"They did it all in the dark, too, so they definitely knew what they were coming for," says Petitclerc.

Among items taken were key comic issues displayed behind the till, the store's cash register, Pokemon collectibles, Magic: The Gathering cards, and several comic books near the front of the store. They were among the most valuable items in the store.

Petitclerc says they attempted to take the safe but found it too heavy to carry.

The break-in triggered the alarm and it was captured on the store's security video surveillance. (some video below).

"They had a hood and something covering their mouth, but we got a pretty clear view of their physique and also above their nose and eyes."

Petitclerc has been spreading word of the break-in and expressing their disappointment via social media.

"We understand times right now are hard on everyone but that does not mean we need to start destroying our community and stealing from our fellow humans, it will only hurt us all in the end and we hope whoever did this will come forward."

Rebel Comics has been delighting collectors for four years now, and it's the first time they have been the victim of a break-in. They moved into their new location six months ago.

Those with any information that could help in the investigation can contact the Cochrane RCMP at 402-851-8000. It can also be reported anonymously through Crime Stoppers at 1-800-222-8477 (TIPS), online at www.P3Tips.com, or by using the "P3 Tips" app available through the Apple App or Google Play Store. 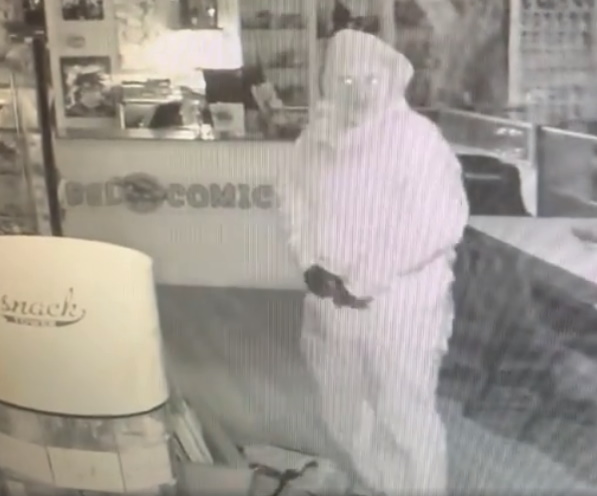 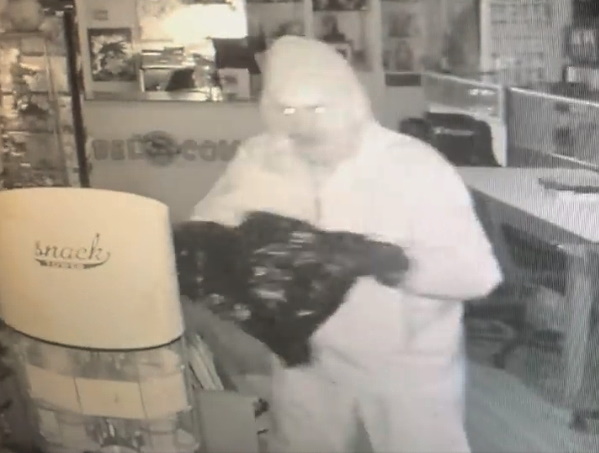 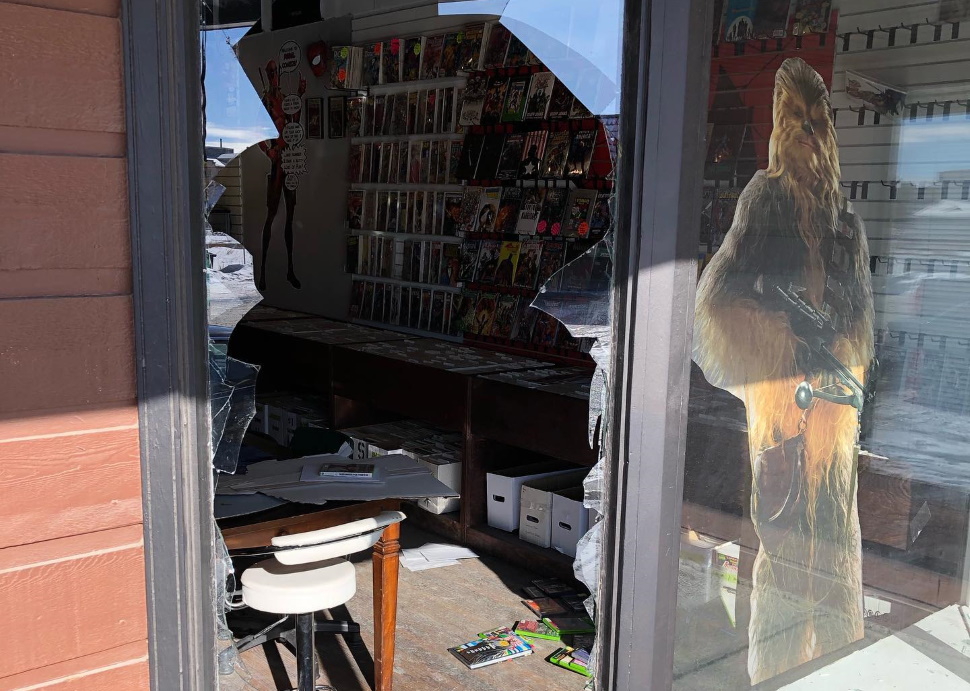 The thieves smashed through the front window to gain access. 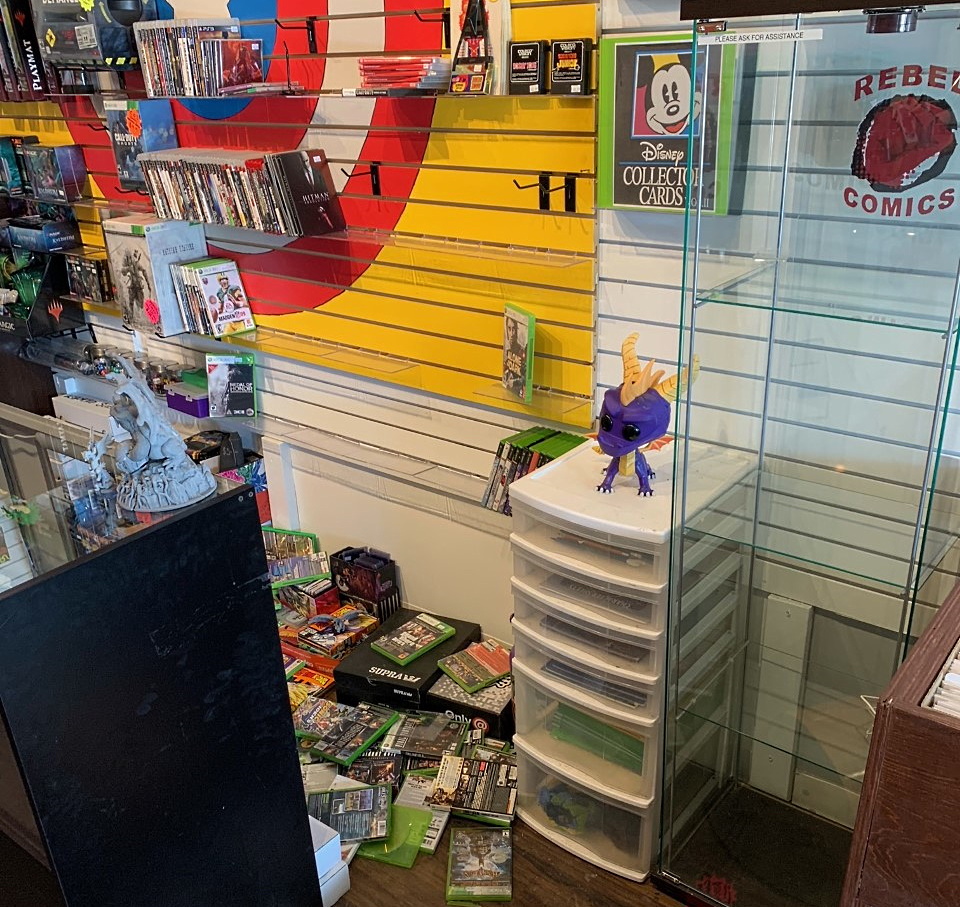 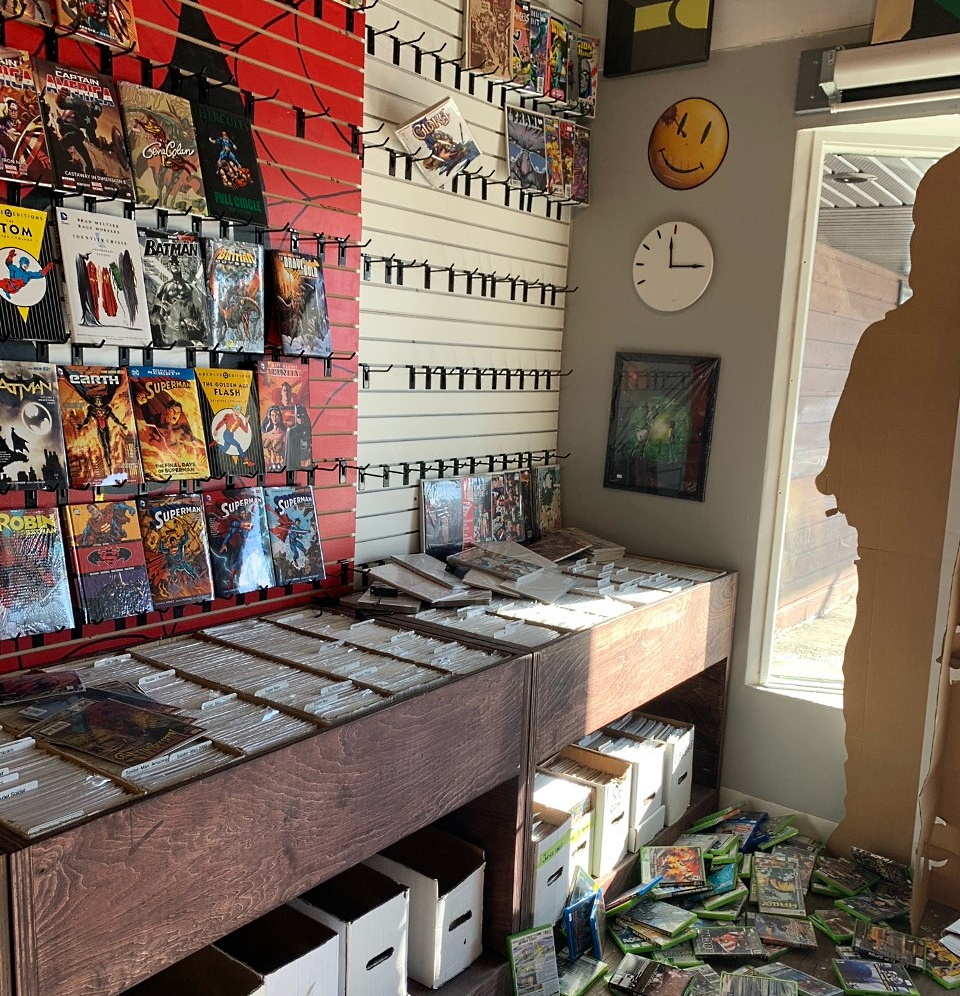 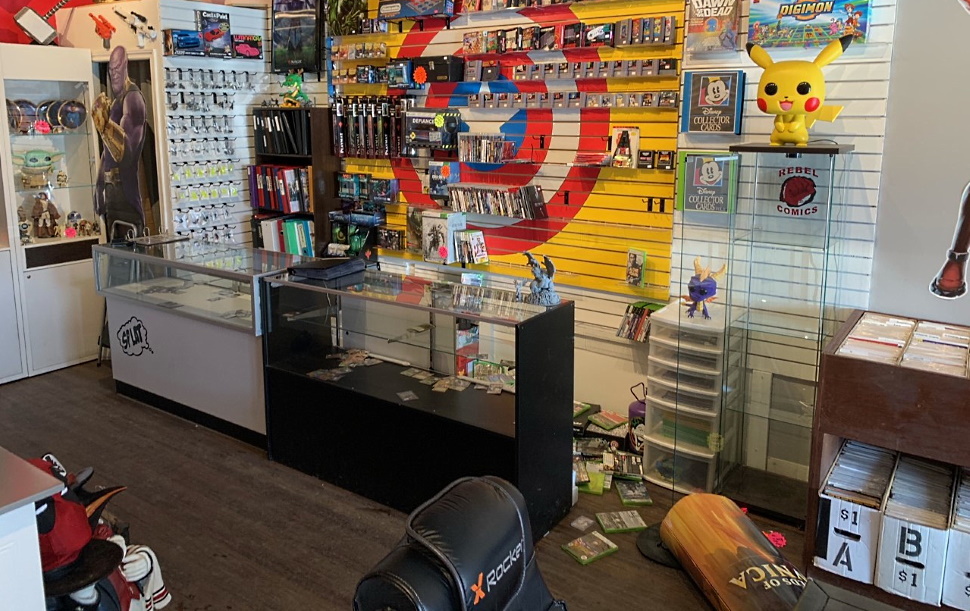 What's that one household chore that you just can't stand?