The Bighill Creek Preservation Society (BCPS) is extremely concerned that a proposed gravel mine adjacent to the Big Hill Springs Provincial Park will put the health of the park and the Bighill Creek watershed at risk.

BCPS president Gerry Bietz says they are asking other park patrons to voice their opposition to the proposed aggregate operation of Mountain Ash Limited Partnership, better known as the Summit Pit.

"We've always had a concern but as these mines encroach further and offer what we think is a more potential risk, we're becoming more and more concern," says Bietz.

It is proposed sand and gravel would be extracted from the quarter-section Summit Pit in phases and is expected to have a life span of 30 to 40 years. It is proposed the extracted resources would be crushed and screened on-site before being shipped to local markets. A maximum of +/- 40 acres of land would be opened at any one time, then be reclaimed. The intention is to return it to agricultural uses upon completion.

In their letter of objection to RVC, Bietz pointed out the society had previously registered concerns over adjacent open-pit gravel mines proposed just west and north of the springs and park.

"Now, BCPS asks that RVC reject any consideration of the Mountain Ash/Summit Pit proposal due to the significant risk of damage to the aquifer underlying these mines and therefore the viability of the park and drainage," states the letter.

"There is possibly no more environmentally sensitive development proposal in all of RVC," it continues. "To put this artifact in jeopardy for common gravel would be a travesty. In our region, gravel is virtually everywhere. It can be sourced from a less sensitive place."

Beitz says there would be a substantial compounded impact on the park and creek should this mine and others be fully developed.

"When this and others are fully developed they would create a basin over one square mile in size."

He says the mines would be located on the aquifer which supplies the spring water to the Big Hill Springs Provincial Park and almost half of the flow of the Bighill Creek. The mines would remove the layer that protects the aquifer from contamination. If breached, water will have to be pumped out of the mine, thus robbing the park and creek of sustaining flow.

He estimates the proposed excavation would come within a metre of the water table, which is also known to fluctuate.

He says the gravel acts as a glacial till to clean the water, eliminate contaminants, and keep it cool.

"So what ends up in the park is a relatively consistent flow, low temperature, and high quality, and we've done substantial studies over the last two years identifying the quality of the water in the creek from the (Hwy.) 567, all the way down to the confluence."

The creek passes through Cochrane and the confluence he refers to is the Bow River.

Additionally, he says the aquifer is provincially significant due to thousands of years of depositing a rare calcium formation in the creek bed, known as tufa.

A 2007 thesis by Soren Poschmann, then an undergraduate of the University of Calgary, determined that the source waters for the park and about 50 per cent of the flow into Bighill Creek emanate from an aquifer which extends generally north and west of the park.

"It's believed to include Cochrane Lake," says Beitz. "It extends beyond what you would consider the topographic drainage towards the park."

He believes thorough hydrological studies need to be completed on the creek's aquifer and in land proposed for aggregate mining.

Beitz says the park and the creek valley provides diverse habitat for a broad array of species, from birds to fish to moose, bears, and cougars.

There are also numerous beavers and dams along the creek that play an important mitigation role.

"When a beaver builds a dam on Bighill Creek, it holds the water back, it keeps it deep enough so that it protects the temperature, and then it also allows the soil to absorb more water and maintain that flow over a longer period of time."

Last year, about 175,000 people visited the park, and annually more venture to the park, making it a valuable regional asset.

"The creek itself is generally healthy now. Our objective is to make sure it stays healthy for our kids and grandkids."

The application is for a quarter-section immediately south of the company's quarter section that is a part of the ongoing lawsuit. Residents successfully challenged the approval of three applications along the Hwy. 567 corridor. Rocky View County is currently appealing that decision and it's scheduled to go to court in February 2021.

Rocky View County Council gave first reading to the new application on June 9. The date of a public hearing has not yet been set.

RVC has circulated preliminary notices to nearby residents for the Summit Pit.  Bietz says the preservation society wasn't on that list but caught wind of the proposal.

Those wanting to share their views on the proposal can contact RVC planner Jessica Anderson at JAnderson@rockyview.ca. Reference Bylaw C-8051-2020 (Application PL 2020031).

The provincial park is located 15 minutes north of Cochrane. 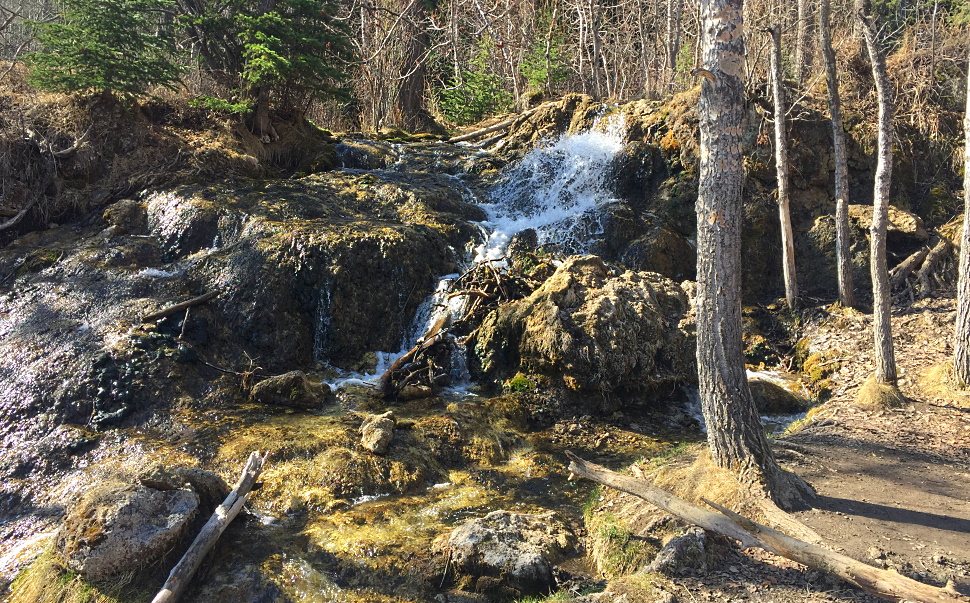 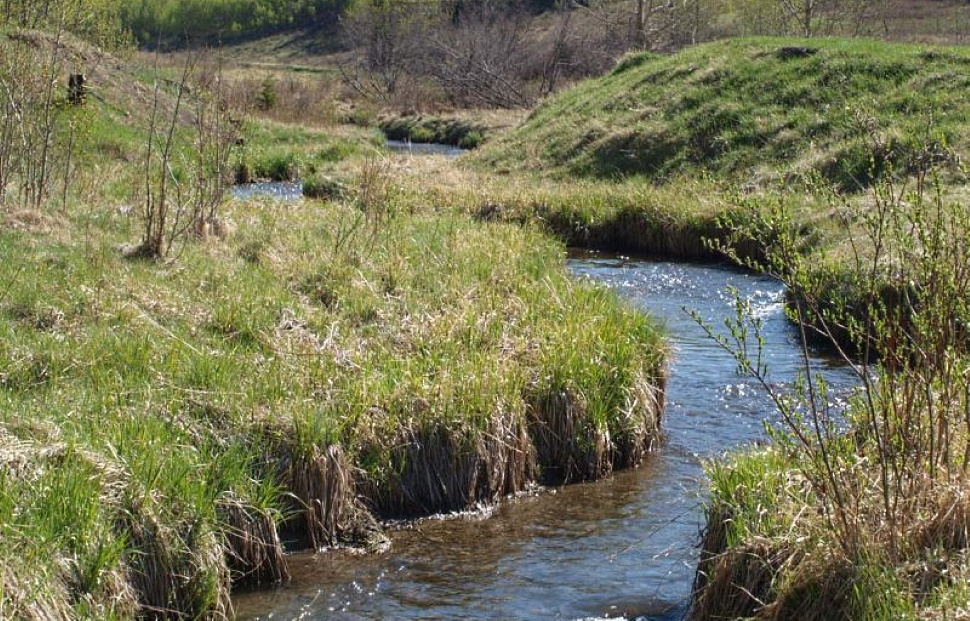 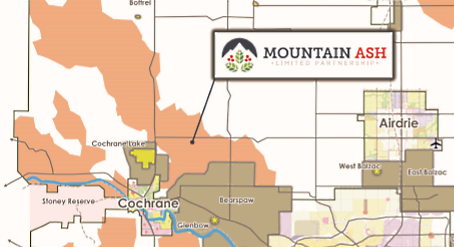 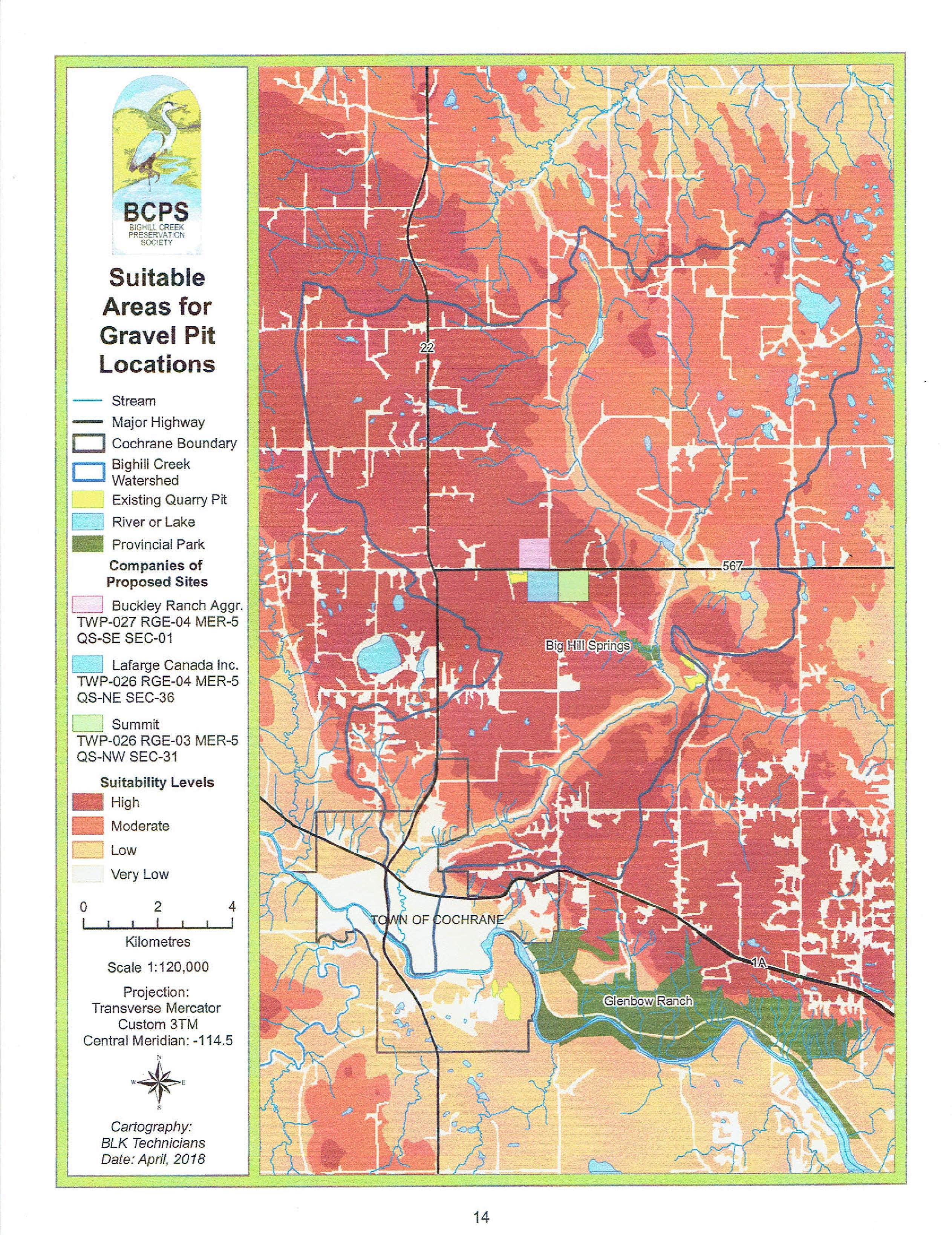 Eleven more deaths in the province, Cochrane has 24 active cases

First intake of ideas from parents on 23-stop tour

Construction pause over long weekend on Highway 1A/22 interchange