Afternoon movie was like a happy reunion for seniors

The first major event at the Cochrane Movie House since the lifting of restrictions was like a reunion for seniors in Cochrane.

Nearly 200 sat down to enjoy a showing of "On Golden Pond" on three of the screens at the Movie House, and there was no lack of chatter, laughs, and smiling faces all afternoon.

Many came together to make the event possible, and it was spearheaded by the Communities of Alberta Networking for Seniors Assoc. (CAN). Cochrane champion Dan Kroffat, who was unable to attend due to health issues, pulled most of the pieces together to turn an idea into reality.

Several provided sponsorships and a team of volunteers assisted in ensuring the seniors were comfortable in their seats, had their popcorn and water, and were safely returned home.

Cochrane Toyota, the Cochrane Movie House, McDonald's, the Town of Cochrane, and the nonprofit Home Treasures all contributed.

Cheryl Ellis, CAN southern Alberta rep and treasurer, says the outpouring of support was overwhelming.

"All our volunteers were amazing. I couldn't have asked for a better group to work with."

CAN was created five years ago by connecting with 50 seniors, and now assist 1,400 seniors and growing coast-to-coast, says CAN President Lisa Fibke. She says communities have been very receptive, including Cochrane.

"The Cochrane community has embraced us. They fully took us under their wings so we can grow for our seniors."

She says as well as connecting with seniors in all four major seniors' homes in Cochrane, they also assist seniors living independently by providing food hampers, relief care, and emergency assistance.

"Anything they need that might need to be substituted, we're there for them," she says.," and we'll do what it takes to get it done."

After being contacted by Kroffat, Cochrane Movie House owner Hal Wolf says they couldn't jump on board quickly enough.

"The seniors of Cochrane are constantly volunteering their time and doing a lot of things to make Cochrane better, so this was our chance to get involved and say a big thank you to them."

"This is our first big inaugural event, and having close to 200 seniors here today is very important for us."

Mayor Jeff Genung gave a special thanks on behalf of Kroffat. Genung says he wasn't surprised that Cochrane has embraced the initiative and was excited for how quickly it unfolded after the government announced the end of restrictions.

"Just getting out, seeing people, being able to do these things, I know the seniors are going to be so happy." 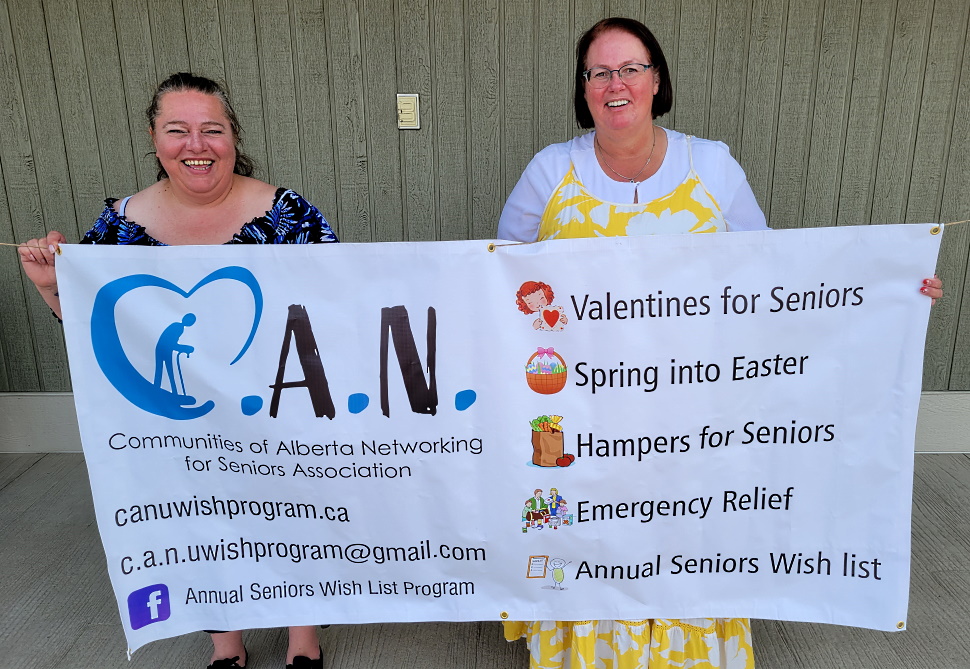 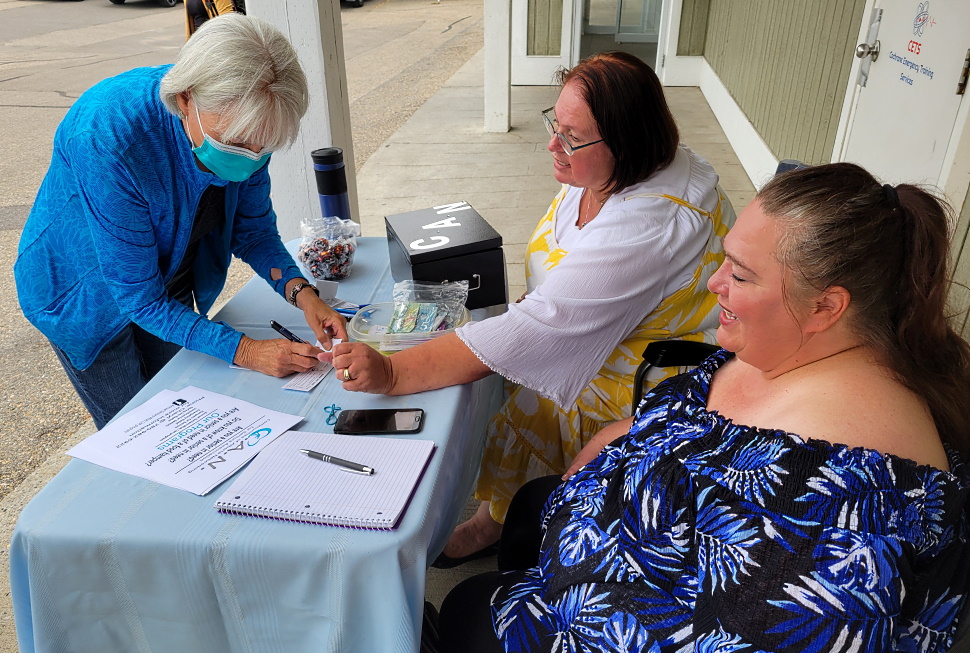 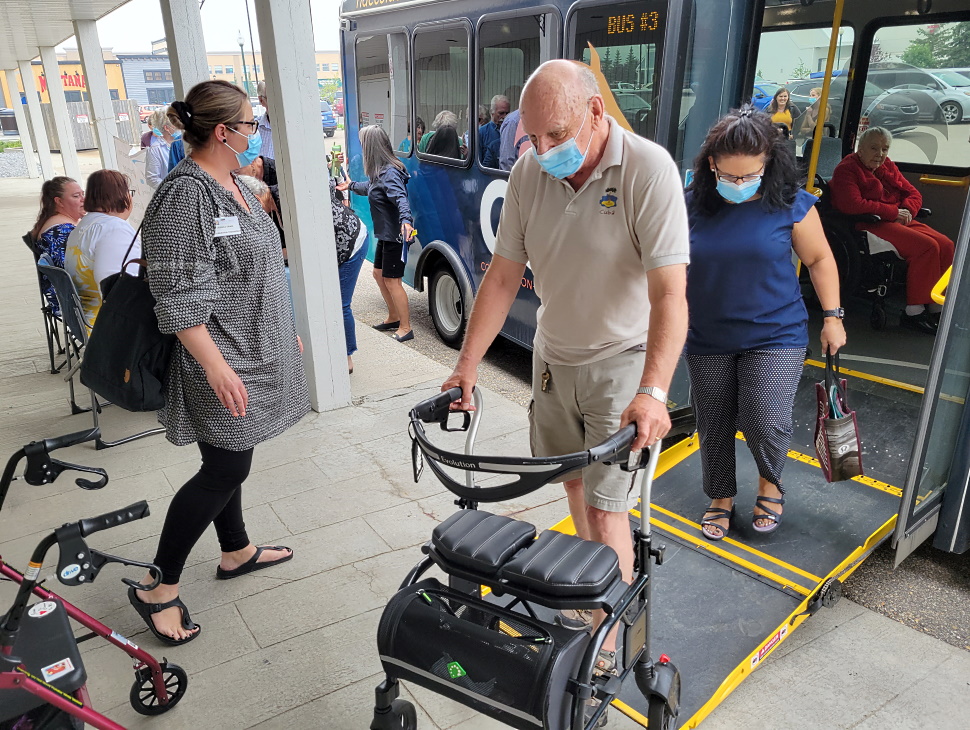 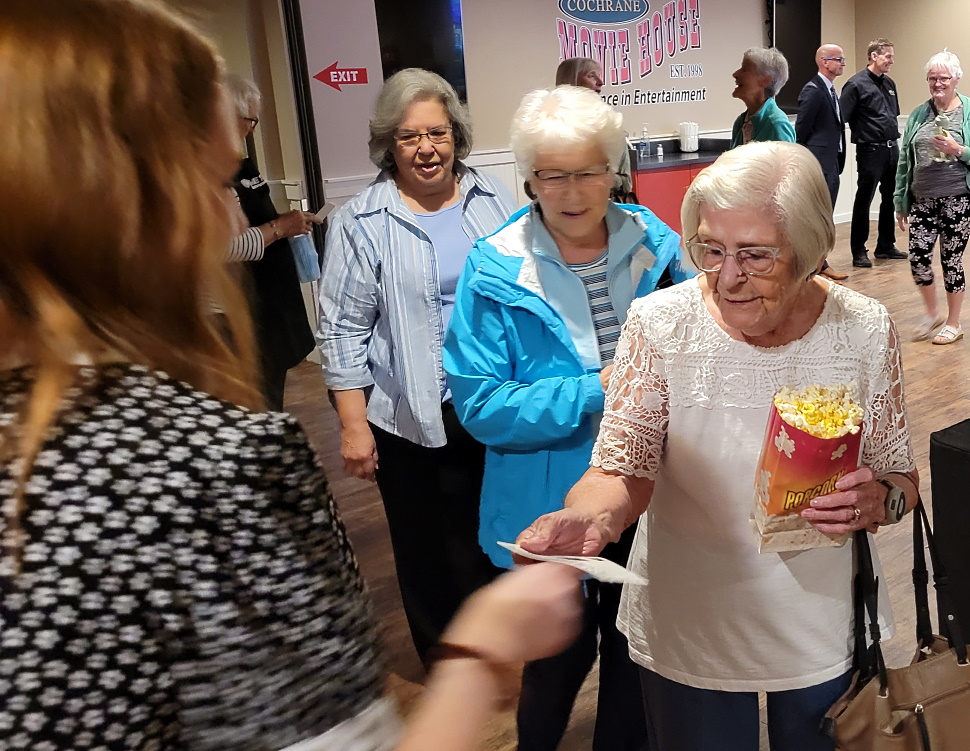 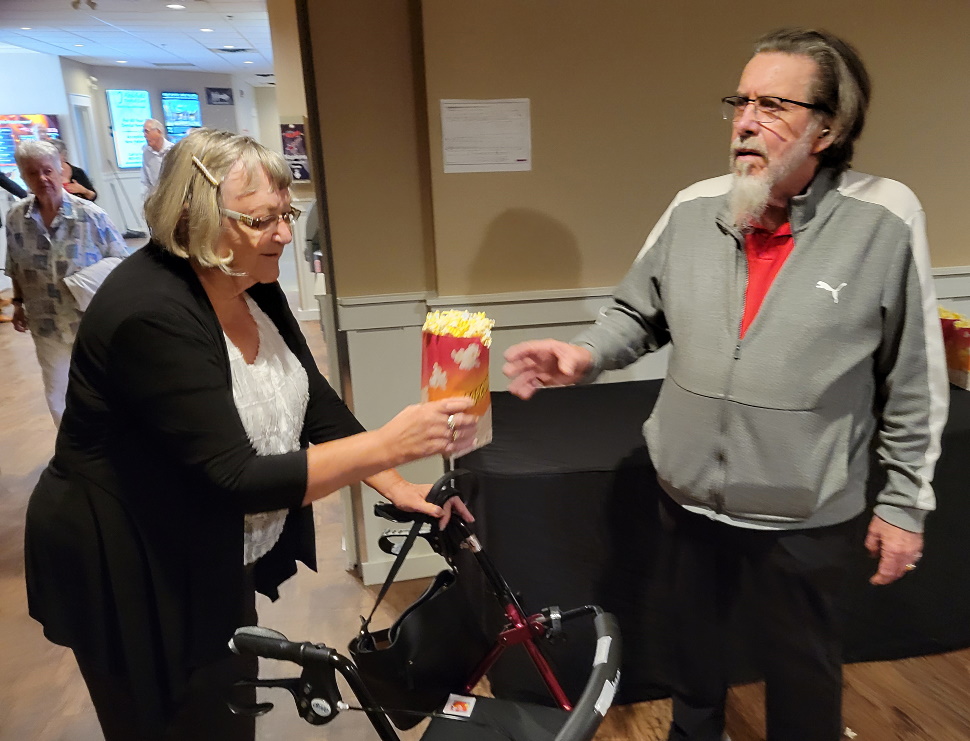 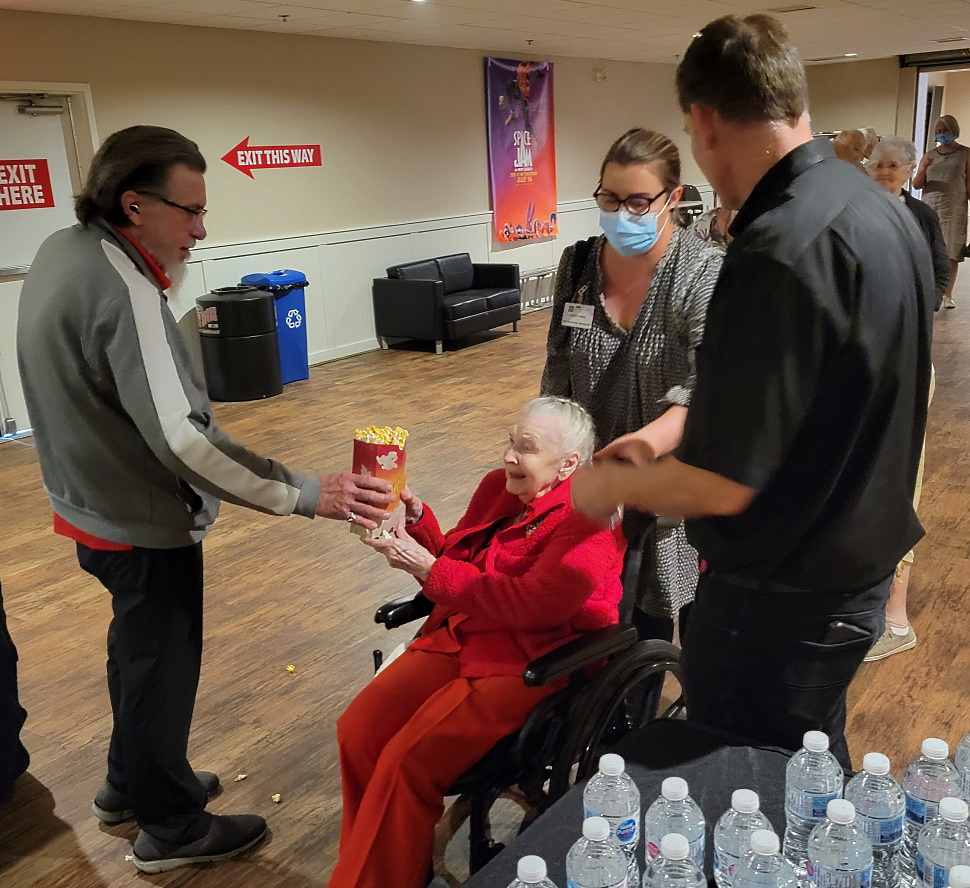 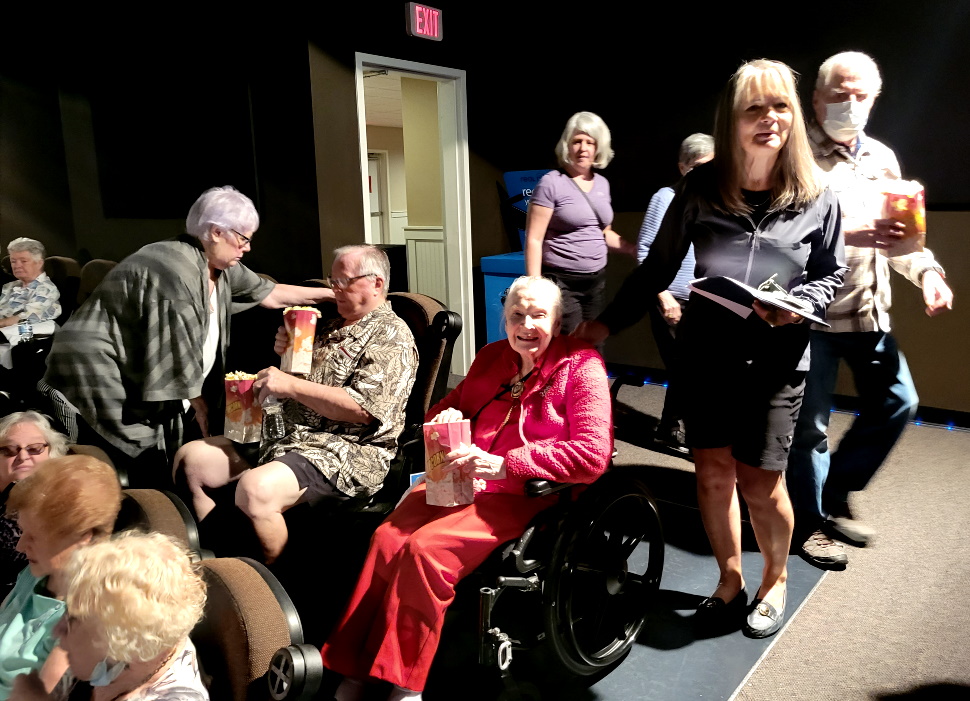 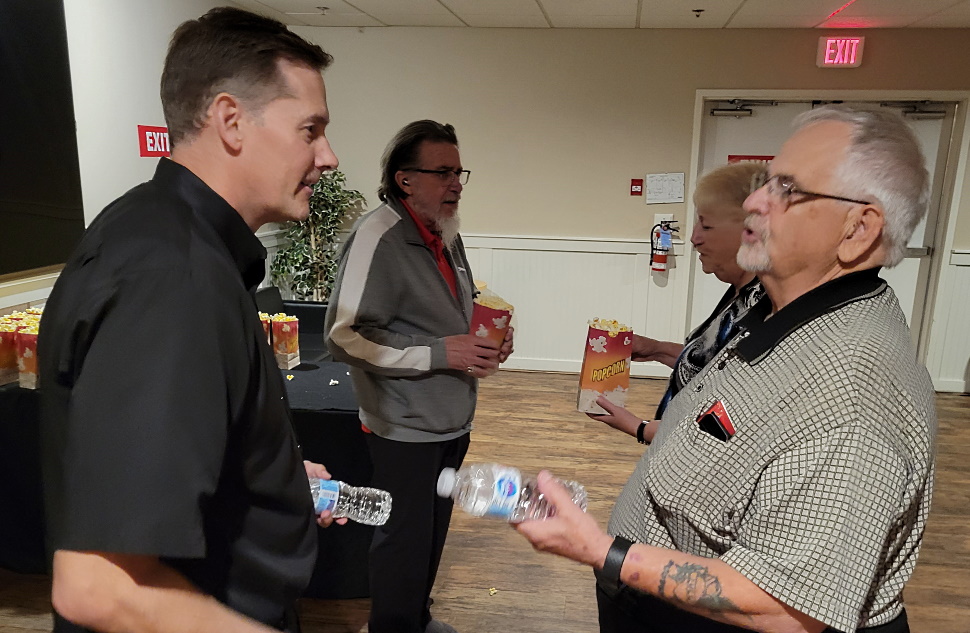 What’s the best field trip you ever went on?

This weekend on the Canadian Country Showcase