The scoreboard wasn't looking good for the Cochrane Ballers after the first quarter of their quarterfinal match against the Saints in the Pinoy Basketball League Airdrie, June 17, and the boisterous fans of the Saints were enjoying the 10-plus point lead.

But through the course of game the Ballers fought back to chip away at the Saints' lead and overcame their opponents, 61-59, to advance to the semifinals.

"We always play like that but in the end we're still the winners," explains Bautista. "That is the Cochrane Ballers spirit."

Reu Nuique lead the team with 20 points and 10 rebounds. while Ace Rodis had 16 points and Jeffrey Lim had 13. The Saints' John Paul Gulfo was a scoring machine with 36 points.

The Ballers are now set to play Barrio in a seminfinals match on June 25 in the electric atmosphere of the competitive eight-team league, now in its fourth season. The two team ended the regular season in a dead heat with identical 5-2 records and in their only meeting of the year Barrio won, 49-48.  Barrio advanced from their quarterfinal match against Istorbo, 80-66. The undefeated 2Y Welding are playing Adessa 2.0 in the other semifinal matchup.

Many of the Ballers are league veterans and were part of last season's league champions, DQ Warriors, before forming the Cochrane team. 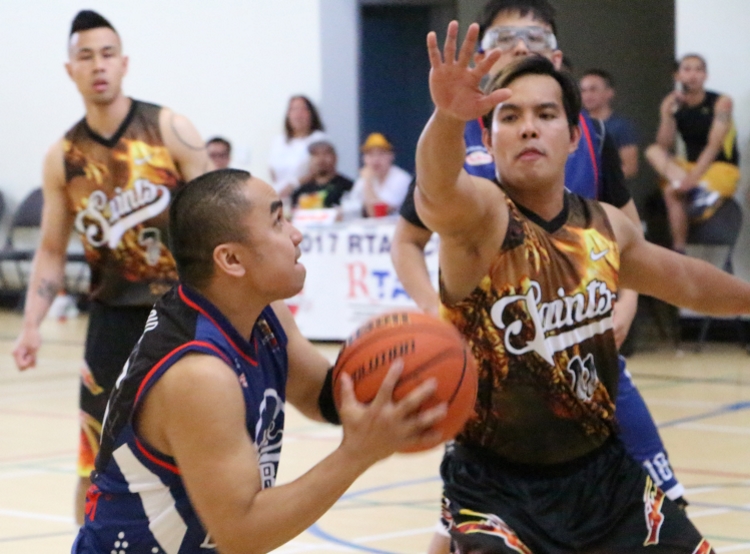 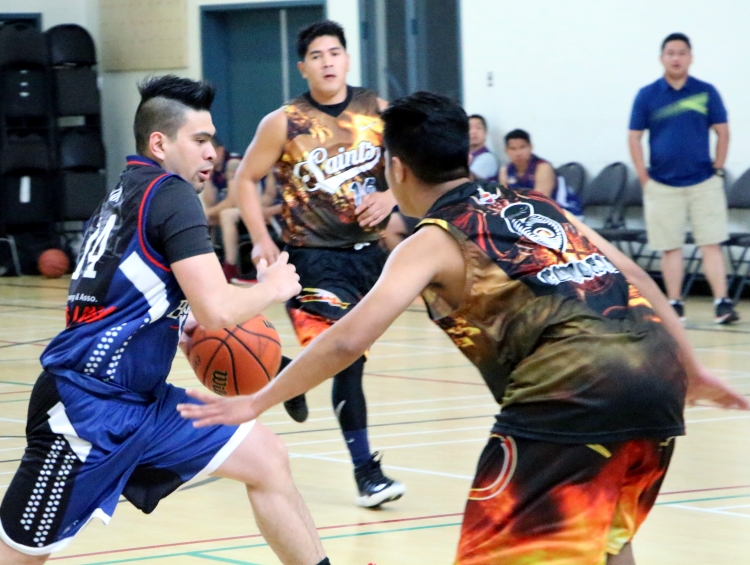 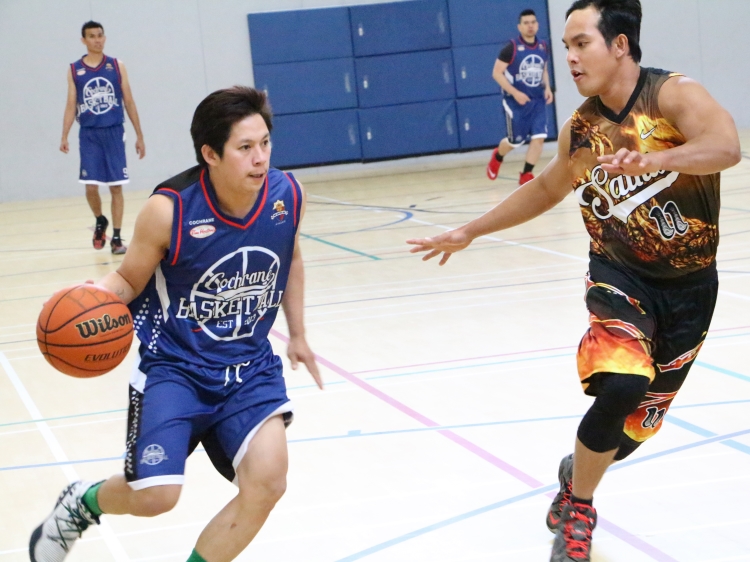 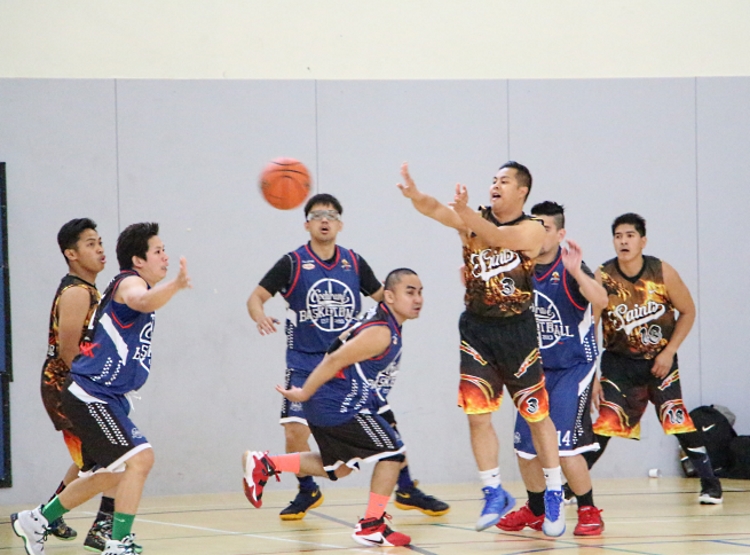 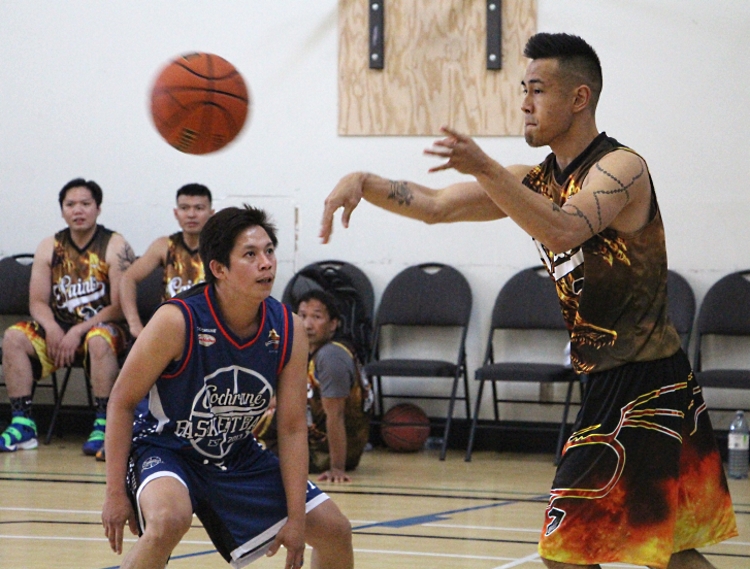 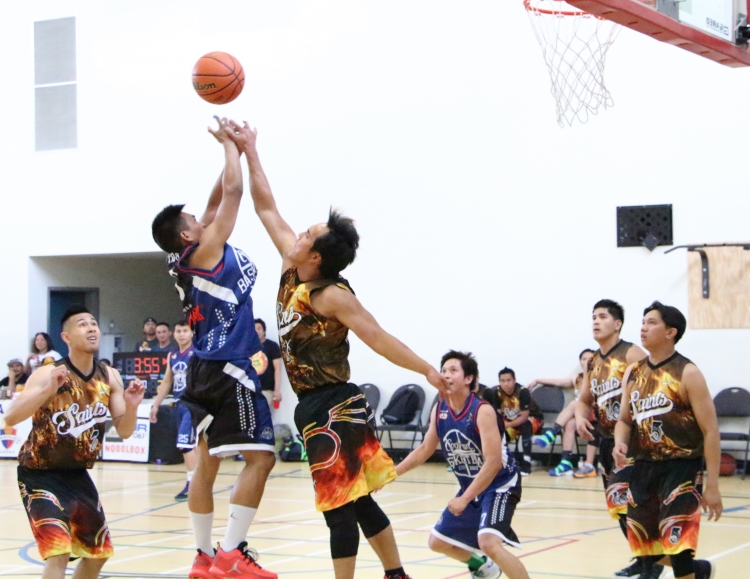 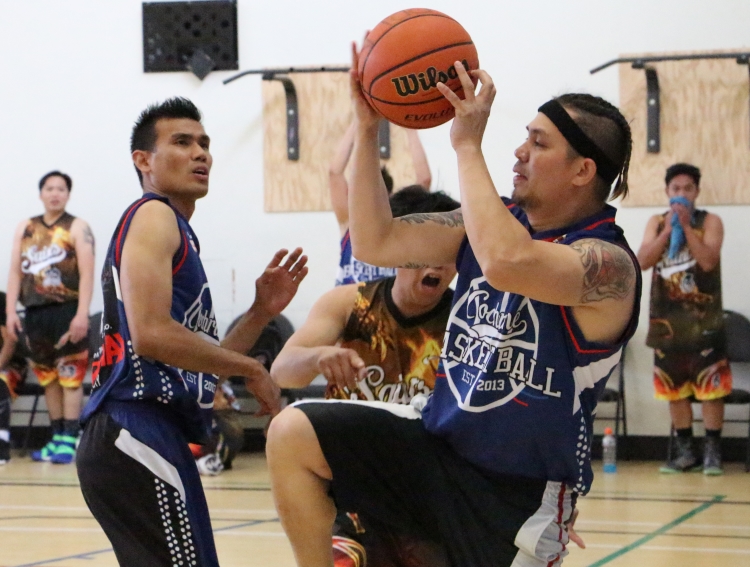