The best U18 boys and girls curling teams from across the province are in Cochrane, competing for the right to represent Alberta in the Canadian championship.

It's Day Two of the 2023 Alberta Optimist U18 provincial championships that are being jointly hosted by the Cochrane Curling Club and Spray Lake Sawmills Family Sports Centre (SLSFSC). There are eight teams in each division and play continues until Sunday.

At yesterday's opening ceremony, the teams were piped in and town councillor Marni Fedeyko brought greetings from the town. As is the tradition in curling, all curlers took to the ice for the opening with one member holding a placard of their team's name.

After the success of last year's U20 provincial championship, the Cochrane Curling Centre was approached by Curling Alberta to host the U18 championship this year, explains Morgan Muise, of SLSFSC. Once consulting with Guidel Ziegler, her co-chair from last year's event, they gave it the thumbs up.

"It's quite a competitive age category, so with there being a provincial title on the line and an opportunity to go to the nationals, it's a big deal," says Muise. "We expect to see some great curling this week."

Besides quality ice and staff, having six sheets works to Cochrane's advantage in attracting major bonspiels like this.

One of the curlers, skip Myla Plett has a connection to the Cochrane Curling Centre. She curls mixed doubles with local curler Ky Macaulay. She also curls out of the Airdrie Curling Club and the rest of her teammates are from the Edmonton area.

Muise says many of the curlers in the championship have played here before. 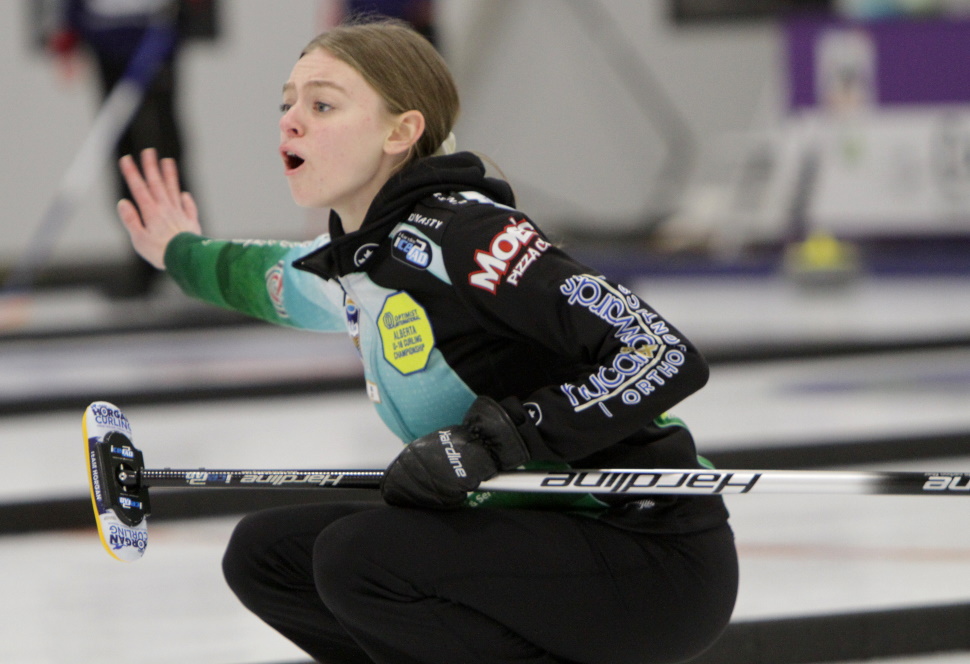 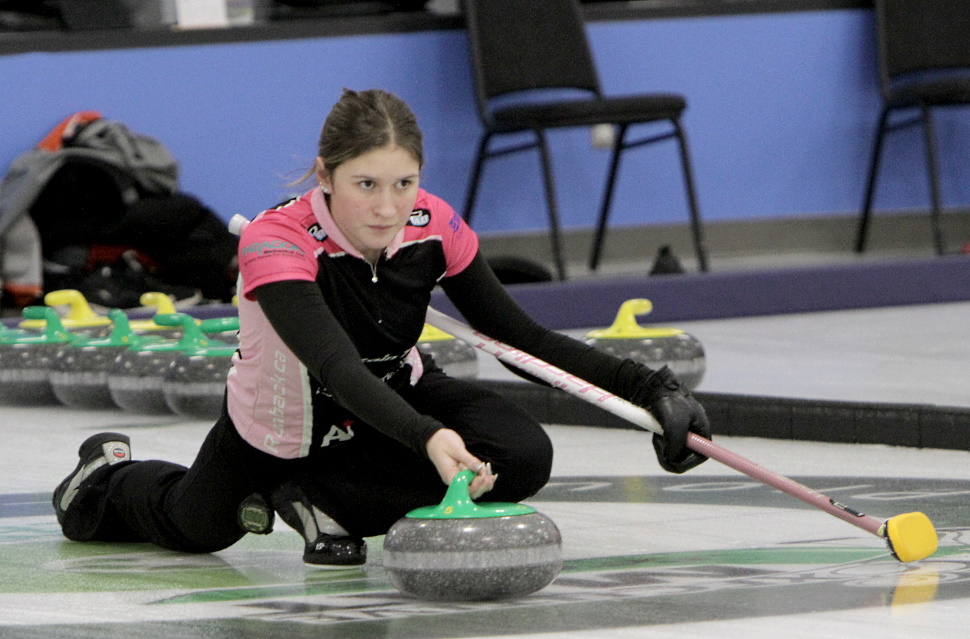 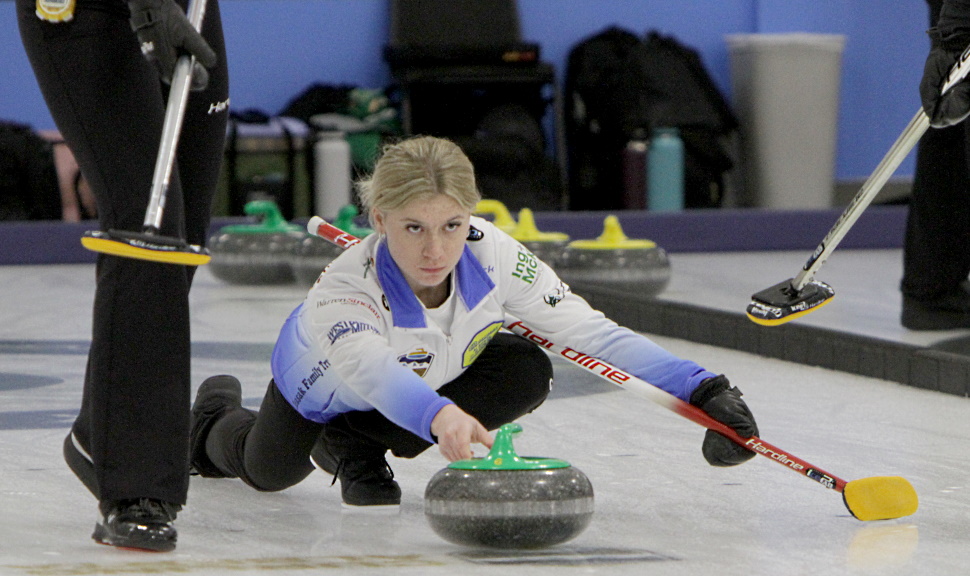 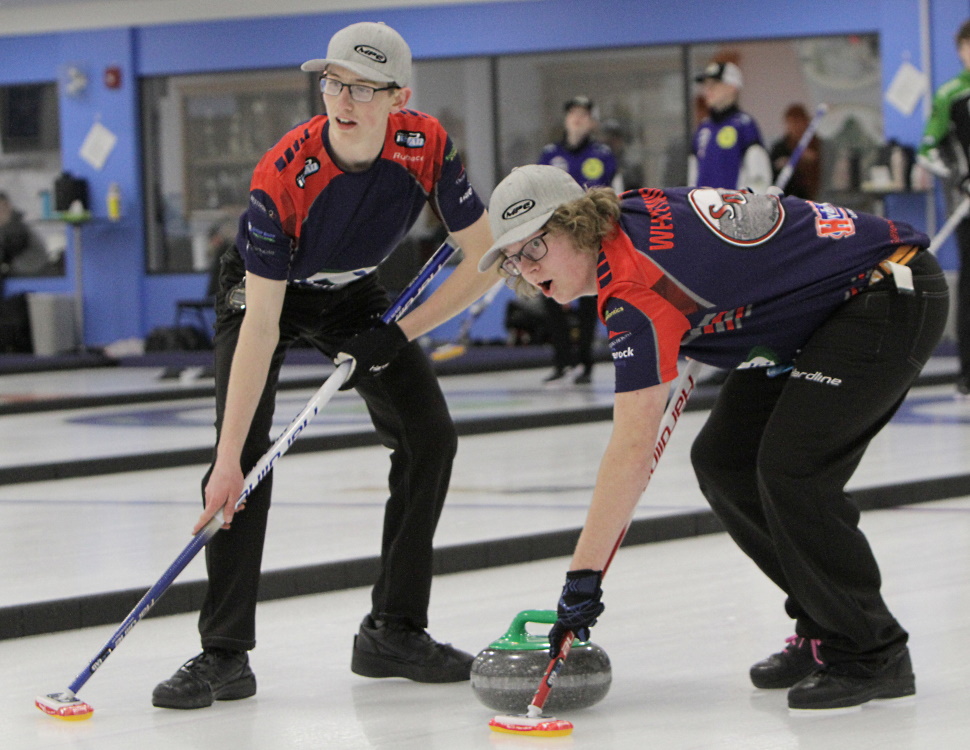 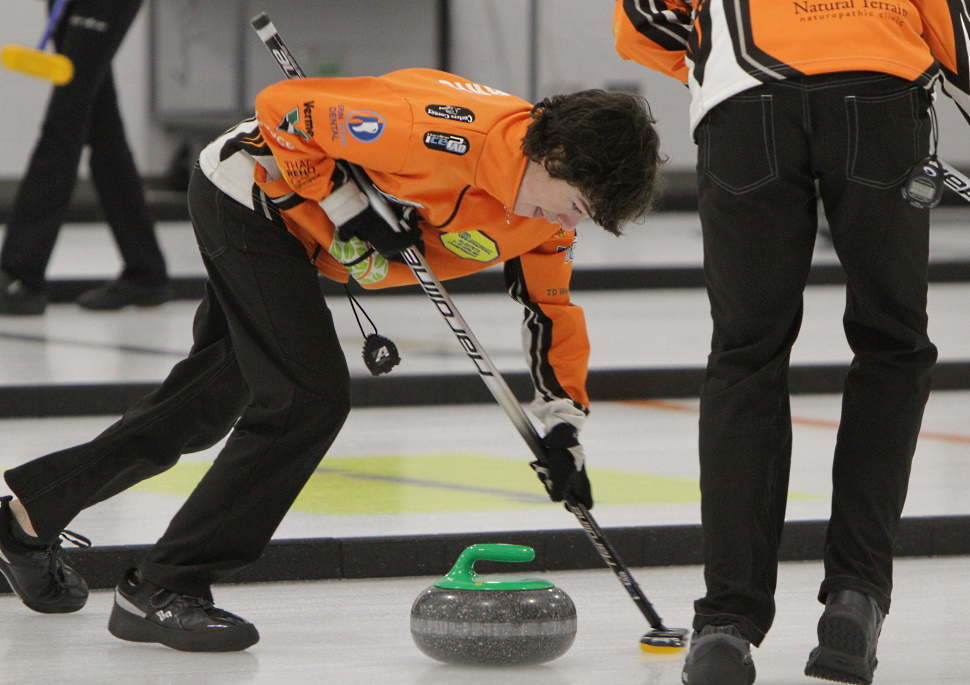 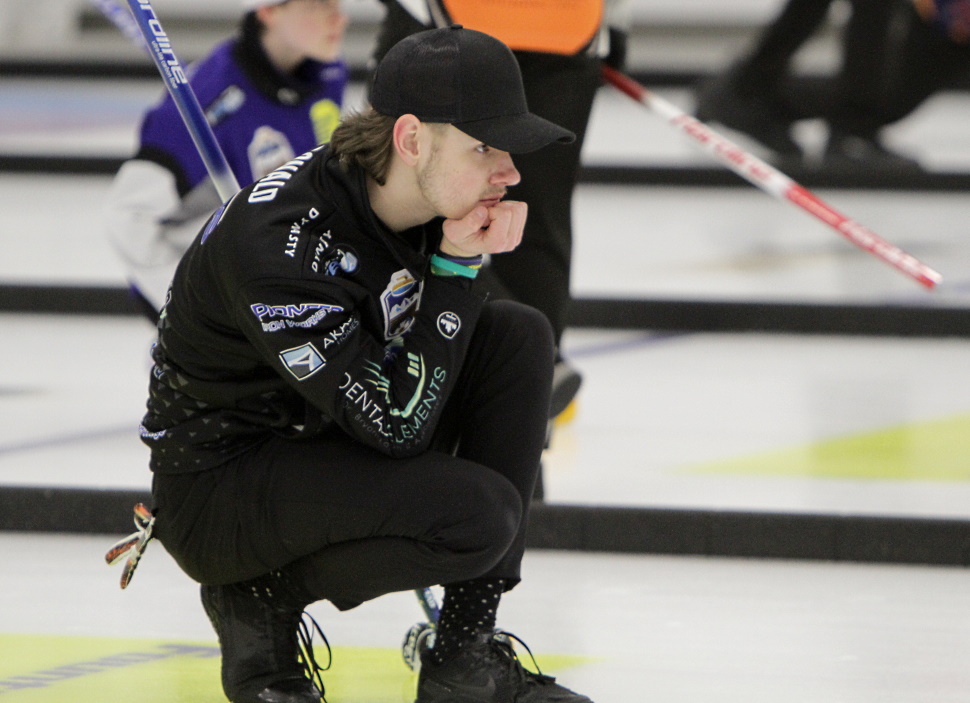