Big Country athletes return with 72 medals from 55 Plus Games

It's been two years since the last Alberta 55 Plus Games. Judging by the response to their Alberta Winter Games, its return was heartily welcomed.

Athletes from Zone 2, better known by some as Big Country, recently returned from Edmonton with 72 medals.

Of those, he said about 150 were from Zone 2 and nearly half of them returned with medals.

"We're one of eight zones, so you're playing against seven other zones. If you place in the top three, you've done very well."

Campbell says the secret to the success of 55 Plus Sports is how the events are broken into age groups.

"They're out there having great fun, and they're playing against peers of the same age."

Up next are the Alberta 55 Plus Summer Games being held in the Peace Region from June 16 to 19. Only a few qualifiers remain in Zone 2. Track and field events are being held at the Glenmore Athletic Park on Apr. 23, and the floor shuffleboard qualifier is being held in Drumheller the next day. The swimming qualifiers follow in Strathmore

Gold medallists from both the Alberta winter and summer games are eligible to compete in the Canada 55 Plus Games in Kamloops, B.C. from Aug. 23 to 26.

Zone 2 runs from Banff in the west to the Saskatchewan border. Olds is in the north and High River in the south.

You can find more details on Zone 2 Alberta 55 Plus here. 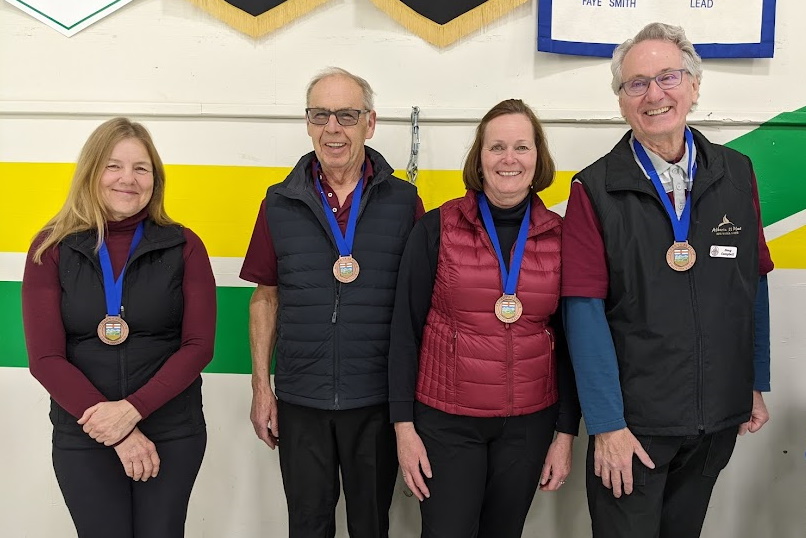 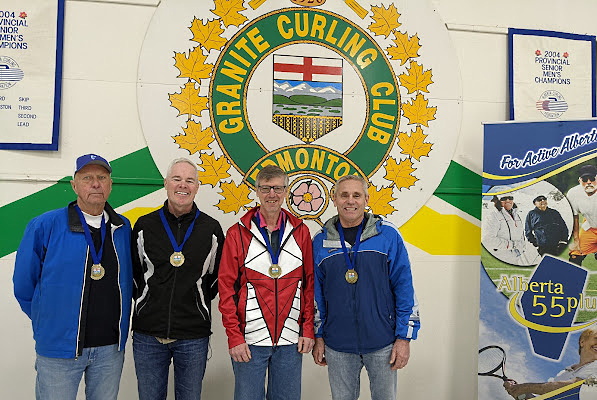 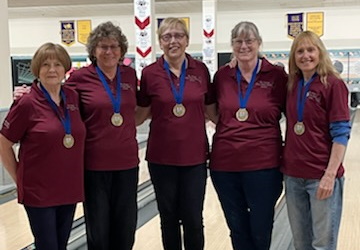 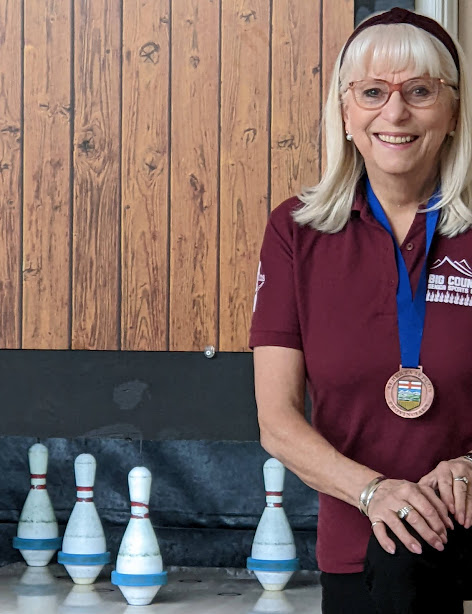