Big Kid Records has been flying under the radar in Cochrane since it was established in 2005.

That's all about to change with their introduction of cutting-edge virtual performances to address the changing world of music that has been pushed along by the COVID-19 pandemic.

Owner Glyn Owen has completed a test streaming of his studio's first virtual concert by well-known local musician Jason Cote. Quality sound is accompanied by video offered through a series of remote cameras directed from a separate control room.

Owen says because everything is captured, several different products can be created.

"I guess at this point it's pretty unique from what I've seen other people trying to do. It's also very versatile in the means that I can achieve a pretty decent quality product that I can stream out or do a live kind of recording. I can also do post-editing and put it all together into a professional video and audio or even to a full CD, or whatever people want to do at that point. We capture it all."

It also means the studio is ideal for those offering lessons or online courses.

Because there is a separate control room, the studio can work within current COVID restrictions for solo artists. And when we beat COVID, he's able to further expand on his offerings.

"With the COVID thing, I got the idea that live streaming was going to be the thing. I've got a lot of friends that teach music and lots of friends that play music and, of course, they're having a really rough time."

"I think more and more people are settling into doing it that way, and I know a lot of folks who are doing courses and online shows, so I think that fits in with what I'm doing."

Owen is also developing a plan to monetize the new features of his studio. He believes offering a quality product goes a long way in attracting audiences and donations, and he's encouraged by the positive feedback received from people he respects in the music industry.

He believes the presentation will be of such quality that he may be able to have bars buy-in to have it streamed on their big screens.

"It's a question that's still up for a bit of development idea, and it's definitely a tricky one, but I do have kind of a plan to work on to try and get that in place."

Owen moved here in 2001, and over the years he's invested time, money, and a lot of passion into building the studio in the Glenbow neighbourhood. He's a millwright and machinist by trade and his work as a rotating equipment specialist takes him coast-to-coast

"It was a labour of love over about 10, 12 15 years, but in the last five years, I finally got the room kind of completed. It sounds really good. I've got a separate control room, I've invested in a lot of gear, and I'm sort of making my ways towards almost a retire gig."

He appreciates Cote being his guinea pig to get the first virtual concerted streamed.

He says there were challenges along the way.

"The first step was to get this all up and running. The last three weeks of my life have been a just blur of just working on camera setups and wiring and getting it into the studio, and remote controls, and all that sort of stuff. Making it all to work together is another story which takes quite a bit of patience and hard work, but I think we've gotten there."

Owen has been passionate about music production since age 5 when his older brother handed down an acoustic guitar and took the time to teach him the basics. He's toured with small bands, played the bar circuit, hosted local jam nights, and it has all combined to fuel his passion for the world of production and recording.

Now in his 50s, he's old enough to have seen major changes in the music industry and its attempts to adjust to the times.

"The industry has changed so much in the last 20-30 years with computers and the internet and all that stuff it has really made it difficult for these musicians." 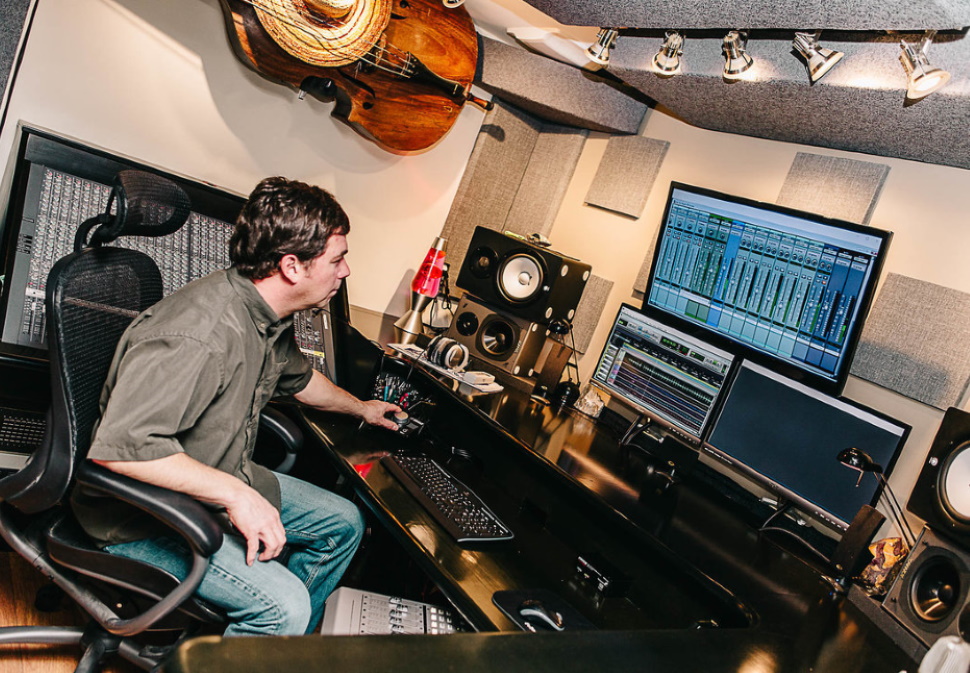 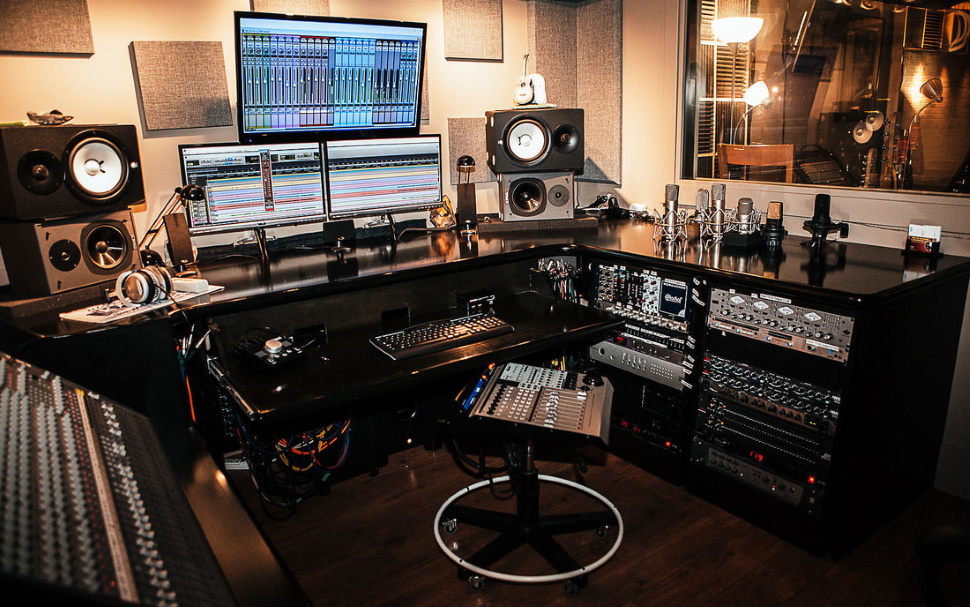 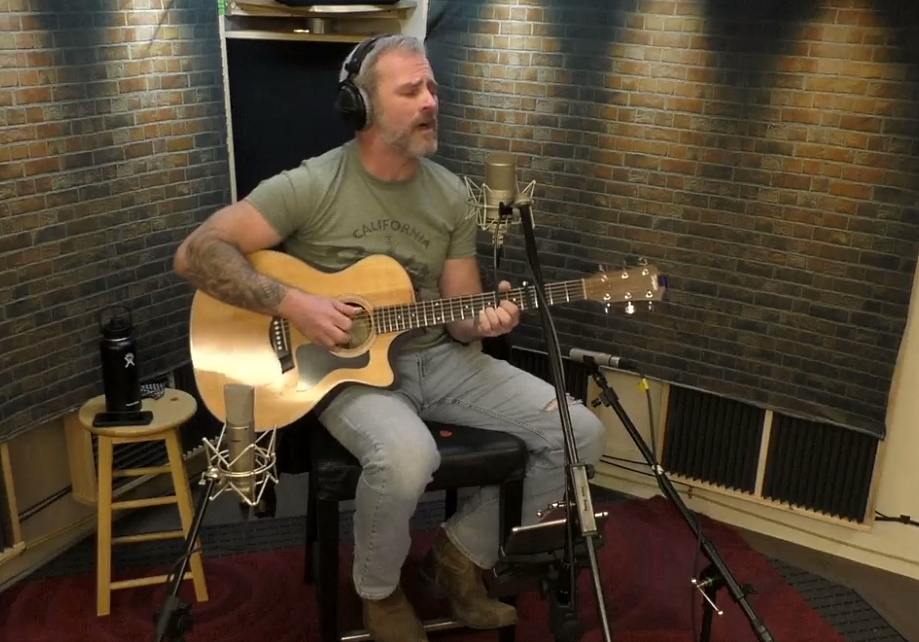