The Cochrane Generals went 1-1 in their opening weekend of play in the Heritage Junior Hockey League (HJHL).

They lost the first game on the road to the Okotoks Bisons, 6-4, in a fight-filled game last Friday, then coasted to an 11-4 win over the Strathmore Wheatland Kings on Sept. 18.

The Bisons used their skilled and physical play against the Gens to win the HJHL championship last season, but this time around added more intimidating tactics. The Gens were far from innocent, especially after feeling compelled to fight back.

In the preseason, the Bisons instituted this rougher style in the first game of what was supposed to be a multi-game series against a university team from South Korea.

The Koreans won 9-0, but not before seven of their players were injured, leading to the cancellation of further exhibition play. That included one here in Cochrane against the Cochrane Generals.

The Bisons scored first but at the 14:23 mark, it was tied 2-2. The Bisons scored two more before the end of the period to take a 4-2 lead. The Gens scored two goals in 31 seconds to come within one at the 11:55 mark of the second, but the Bisons regained a two-goal lead on a powerplay at 19:06.

There was no scoring in the third in a period interrupted by roughing and fighting penalties. That ended in the last 10 minutes of play when fighting leads to costly game misconducts.

The Gens opened up a 4-1 lead after one period of play against Kings on Sunday. Six more goals in the second gave them a 10-3 lead and the teams exchanged goals in the third.

Forde notched his first hat trick of the season, Connor Stephenson and Dagan Kadlec each scored two and singles went to Jordan Butz, Riley Hooper, Tristan Ripplinger, and Alex Bend, who got his first goal as a General.

The Gens home opener is this Saturday against the High River Flyers at the Cochrane Arena, starting at 7:30 p.m. 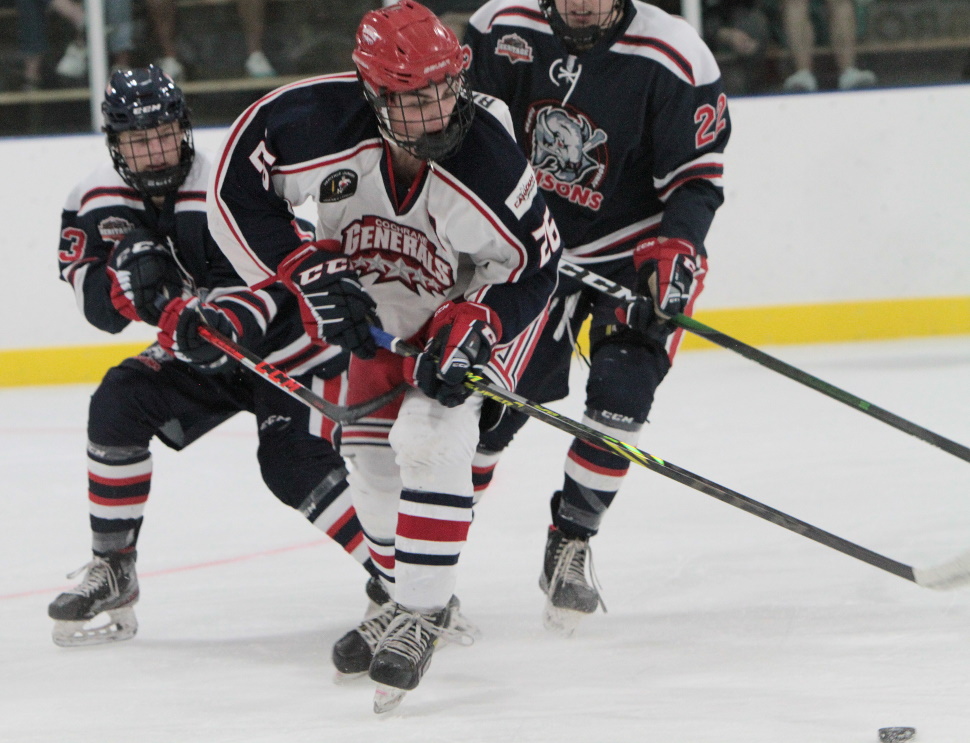 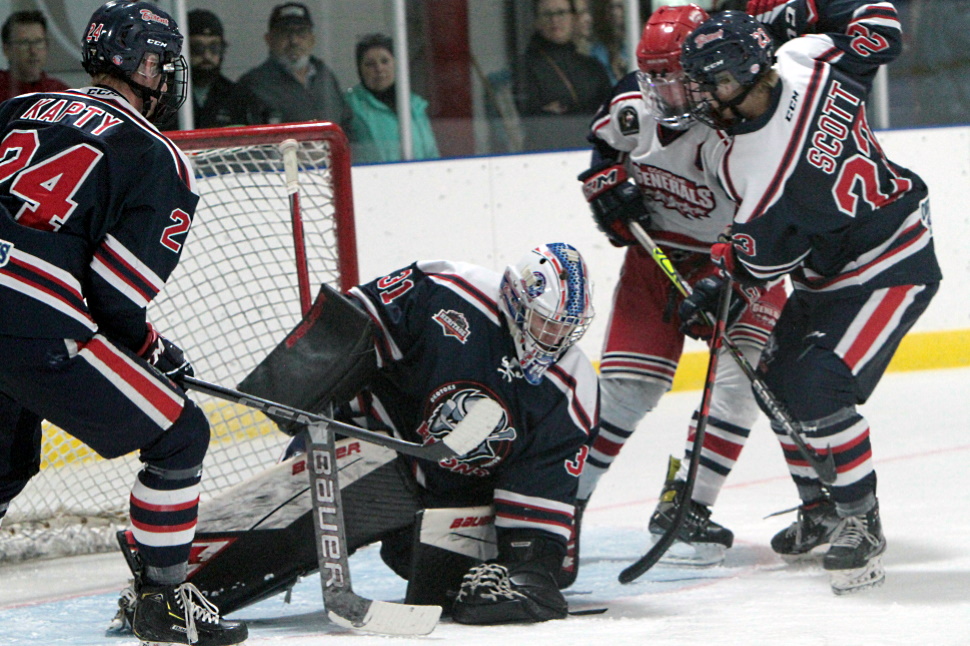 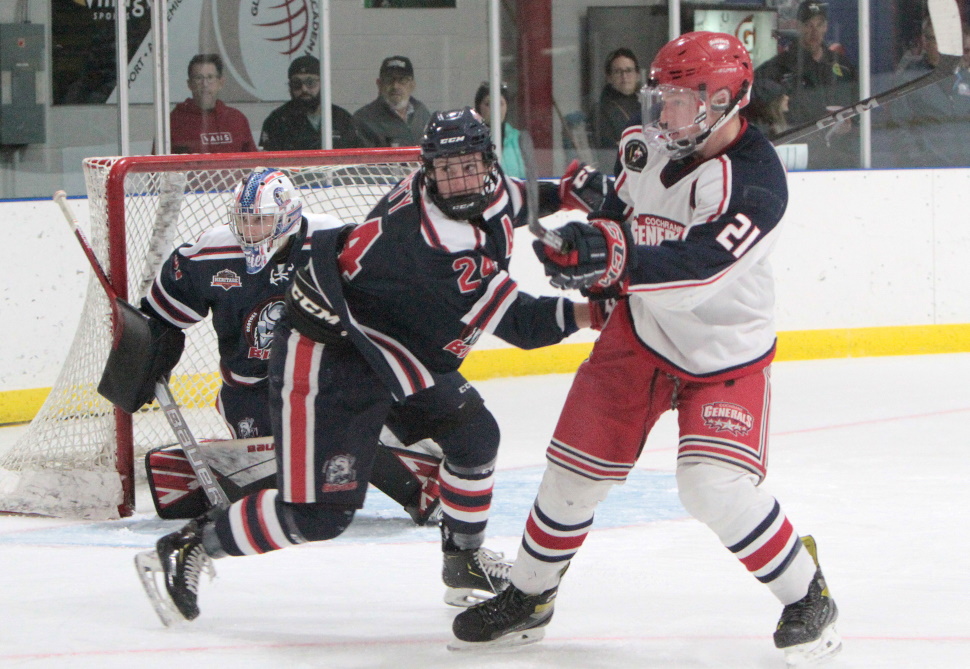 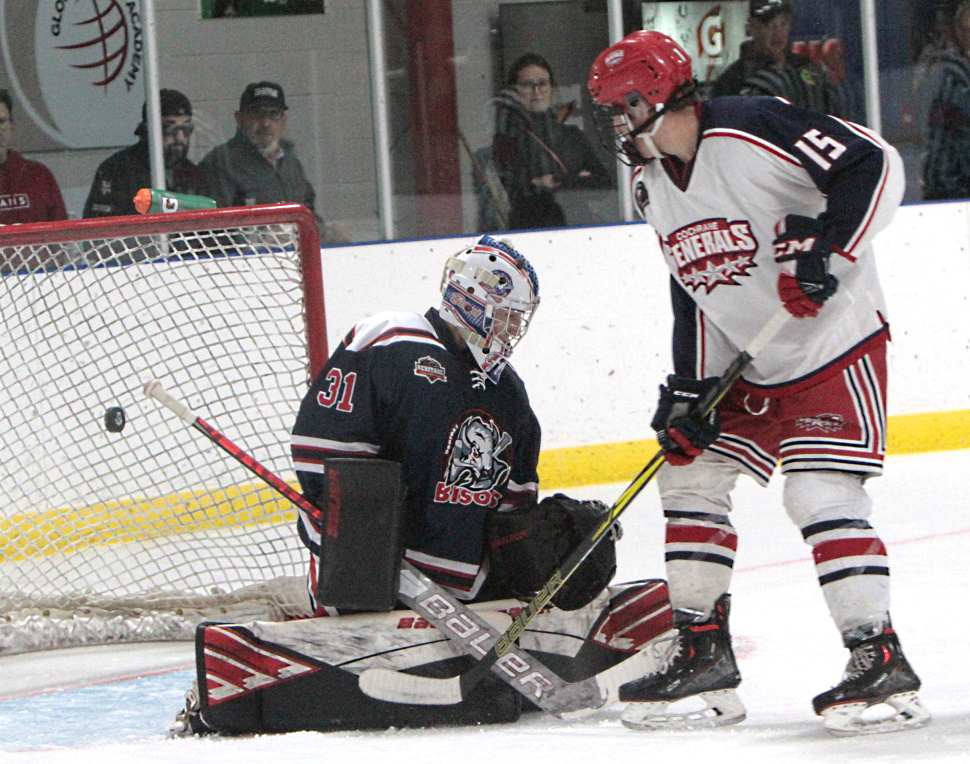 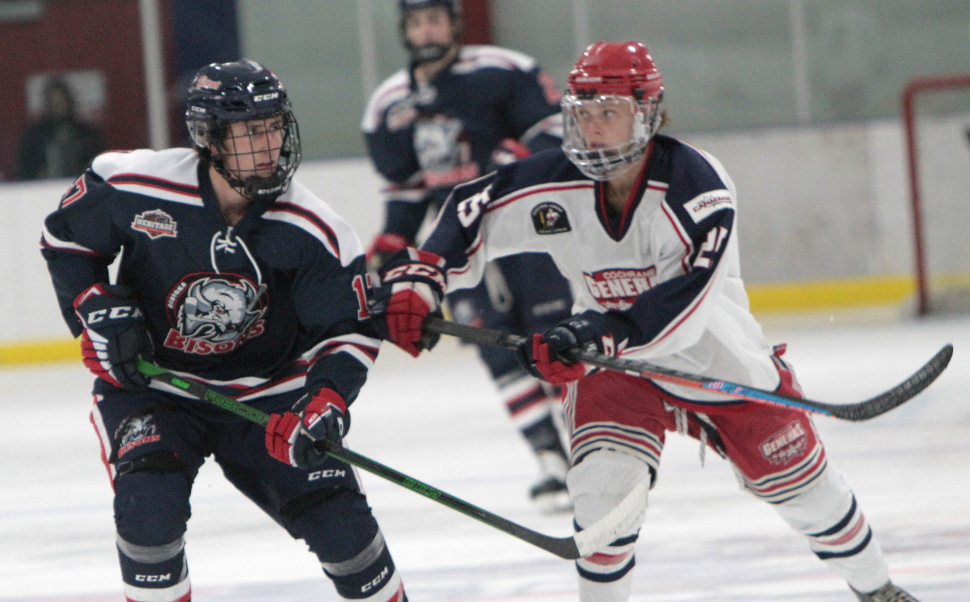 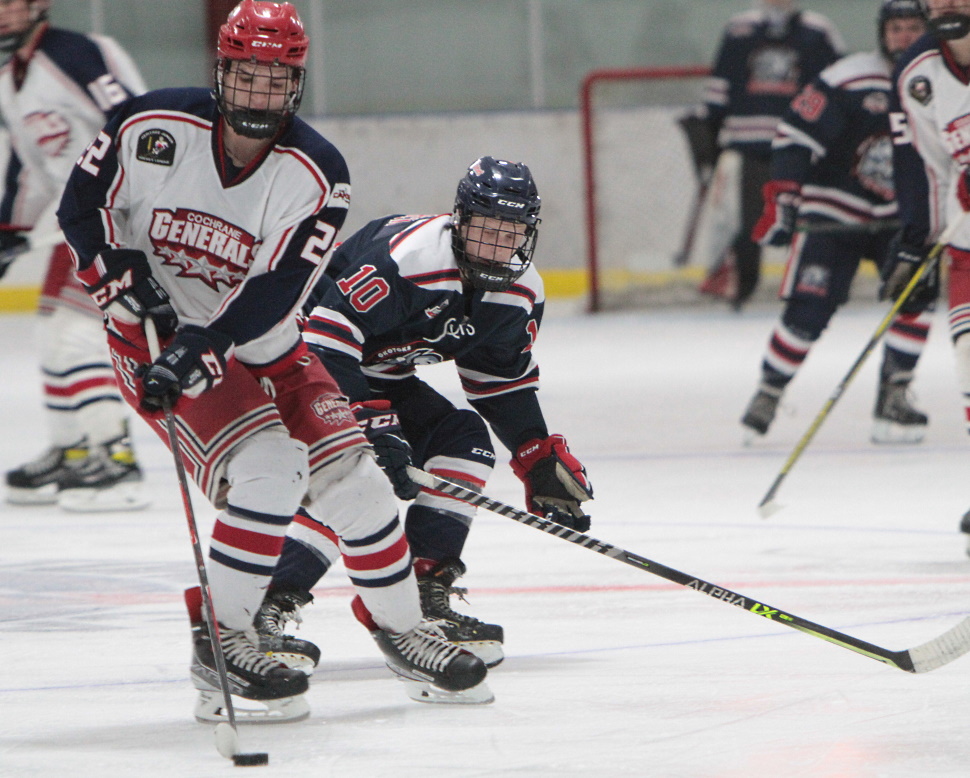 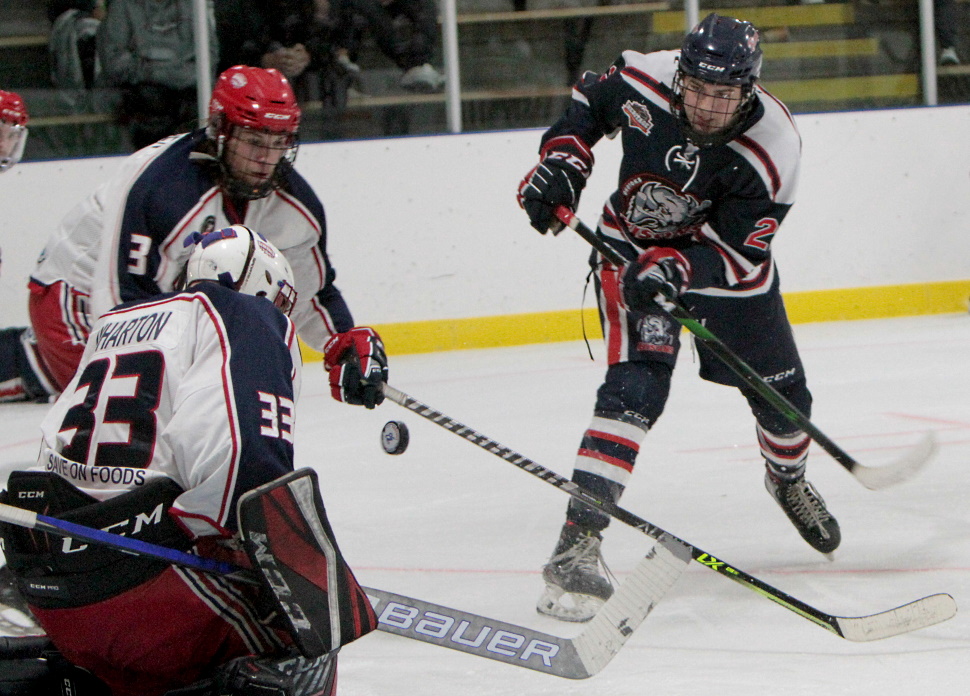 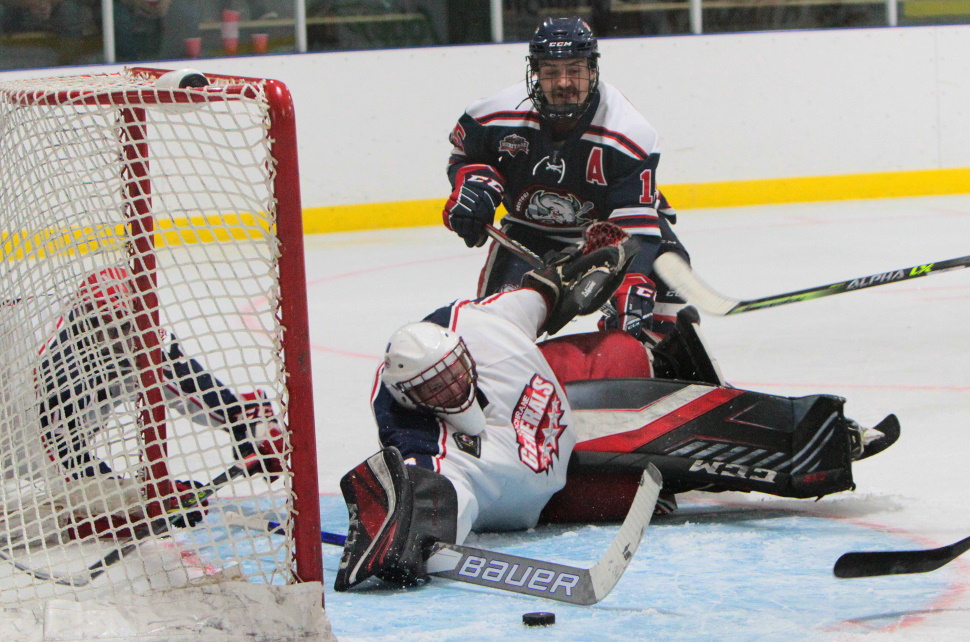 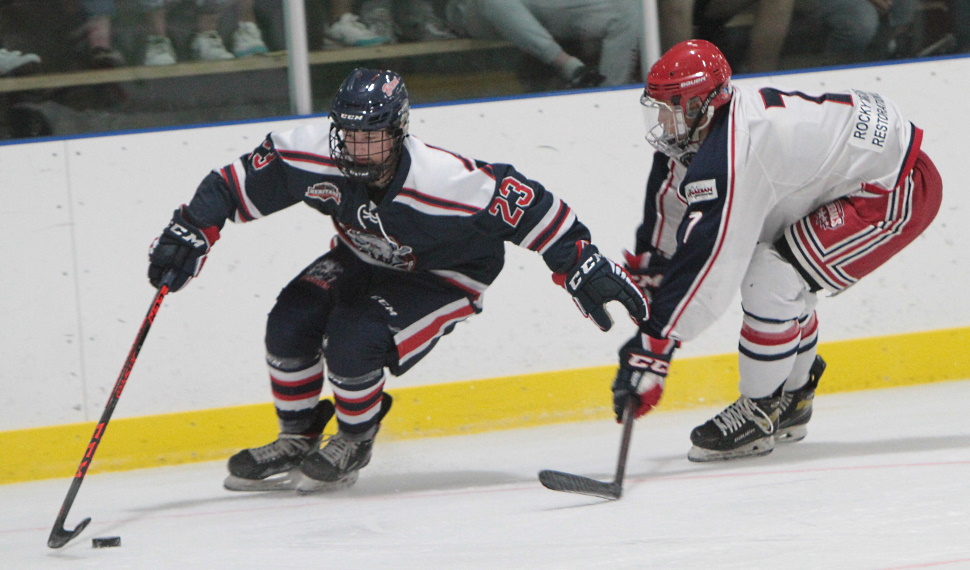 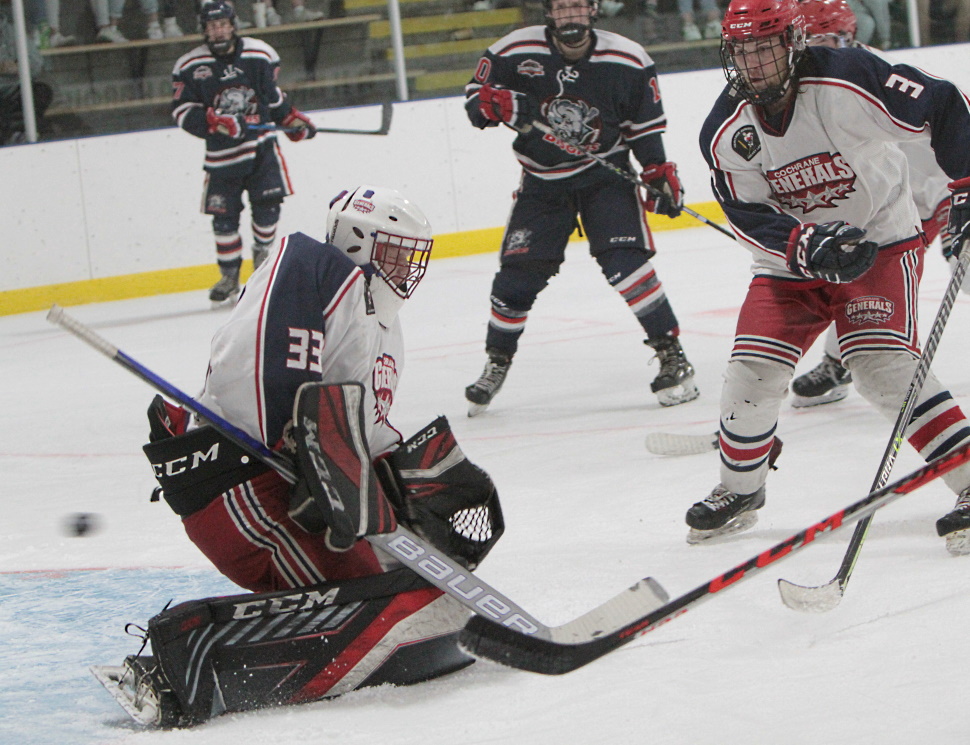 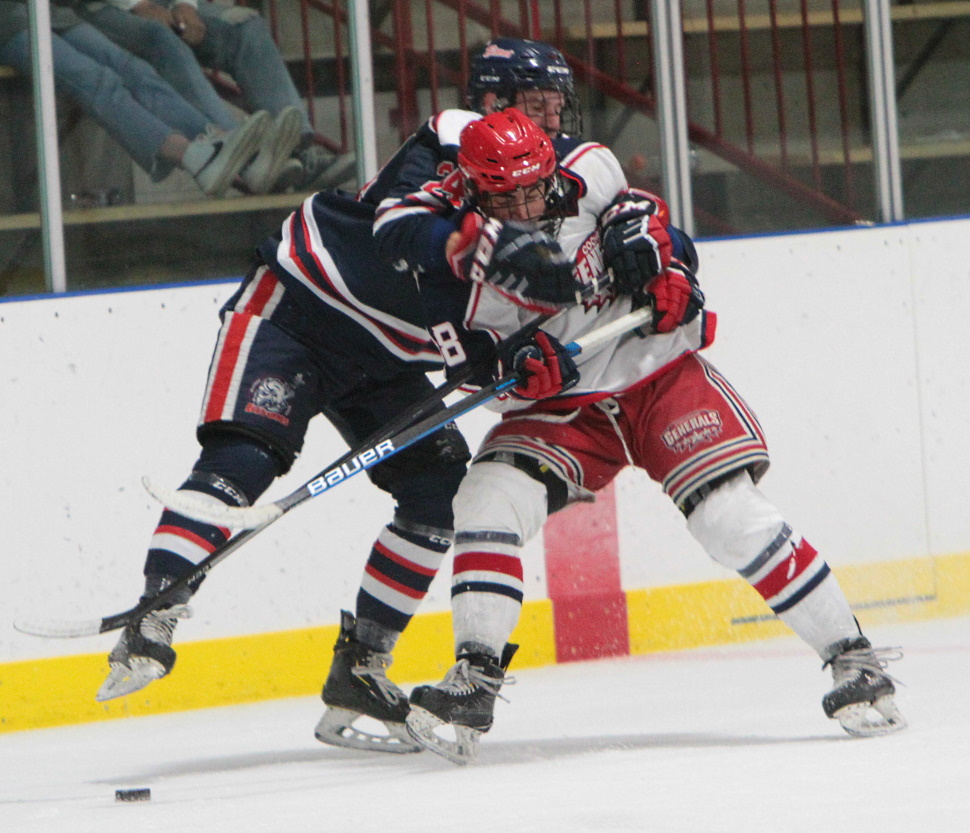 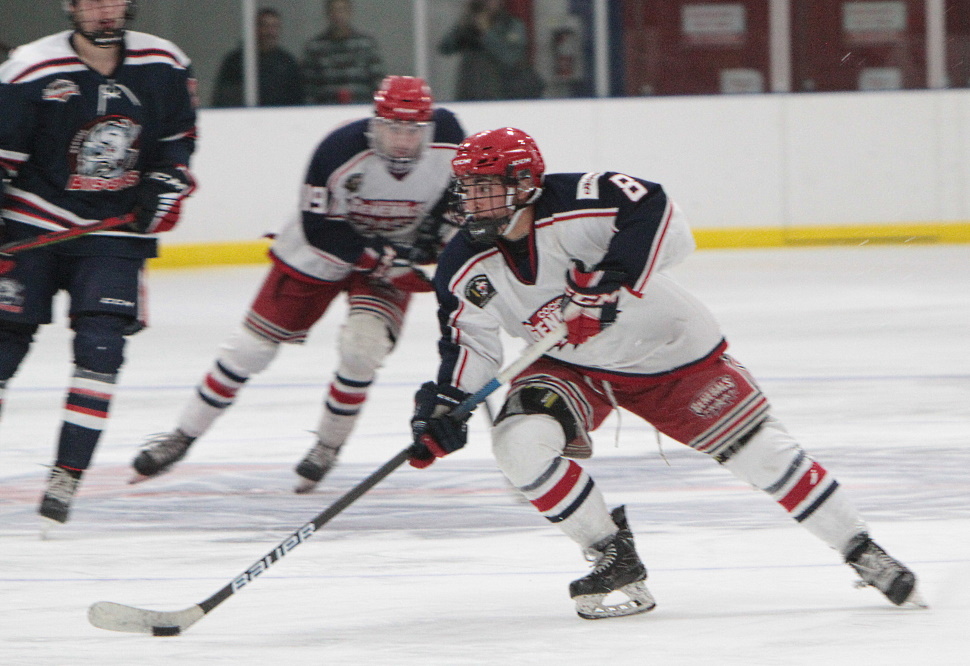 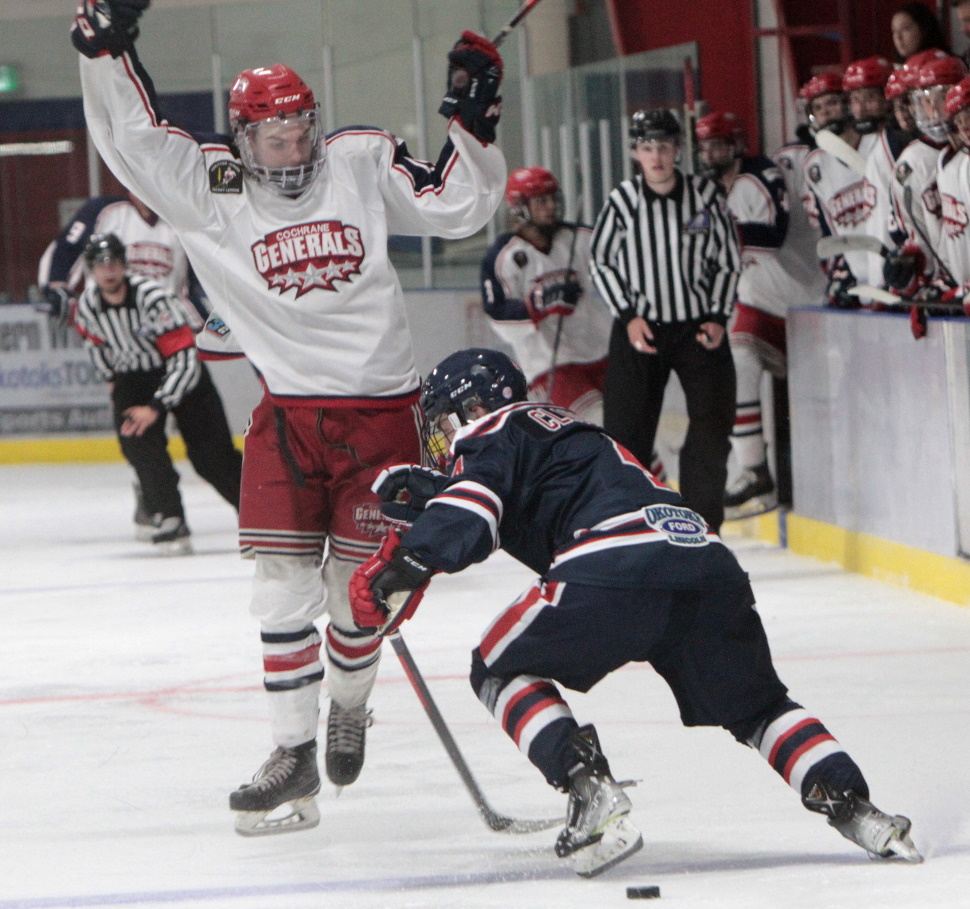 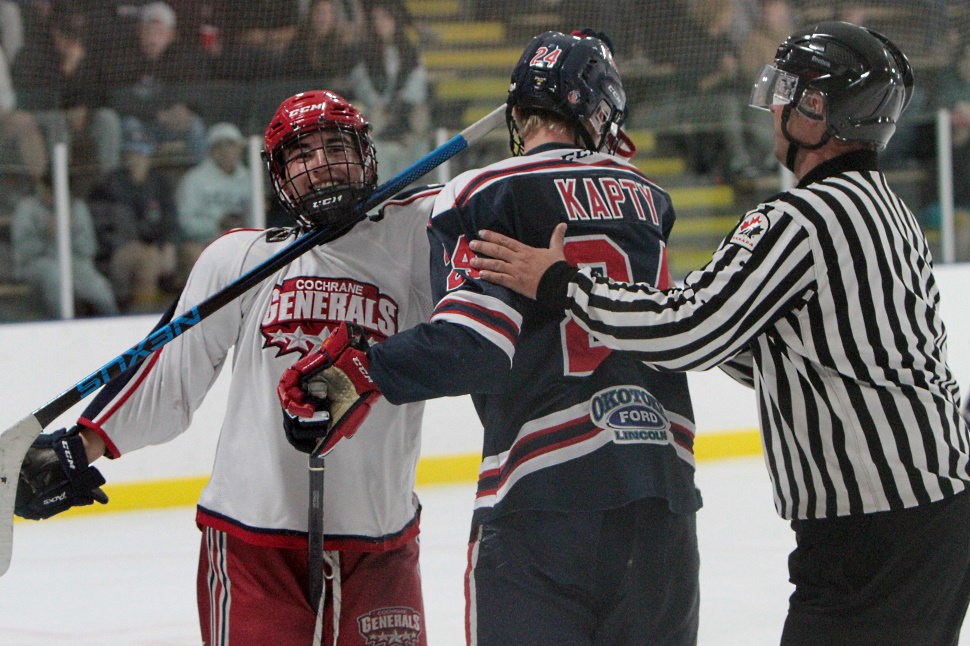