The Bow Valley Bobcats ended their year with an 18-13 loss to the Springbank Phoenix in the first round of the consolation playoffs on Oct. 21.

While disappointing for several, it comes in a season when there was a noticeable turnaround in play and team spirit.

Head coach Dustin Paul says there are a lot of positives to be taken from the season. The Bobcats got their first win in several years in Rocky View play, and a win was within reach last Friday.

"When their quarterback got hurt, they became pretty one dimensional and we had to stop the run. There were a couple of plays they broke out with some big runs on us, and I think at the end of the day that's what did us in."

"We've started to turn the program around and the next step is stepping into the playoffs," he says. "Next year, I want to see a lot more wins, so the foundation is there with a good lot of them returning next season. It's just a matter of putting in the work now and getting ready for next year."

Among those planning to return is Stanleigh Stone, the team's top tackler. He's new to the sport but brings his superb tackling skills from rugby.

"He took to it right off the hop," says Paul. "The kid's one of the leaders on the team, and honestly I've never seen a kid show up for football so late in life and instantly take to the game. I think next year will be fun and it will be a big year for him, too."

Stone says he enjoyed playing and that there are plenty of skill transfers from rugby. He became curious about the sport after watching it on TV and looks forward to returning next season. He also plays rugby for the Bow Valley Grizzlies.

Off the field, Bobcats' parents worked hard to help create a festive feel to all of their home games. They brought in food trucks, pumped up the music, and sold plenty of reimaged Bobcat wear. 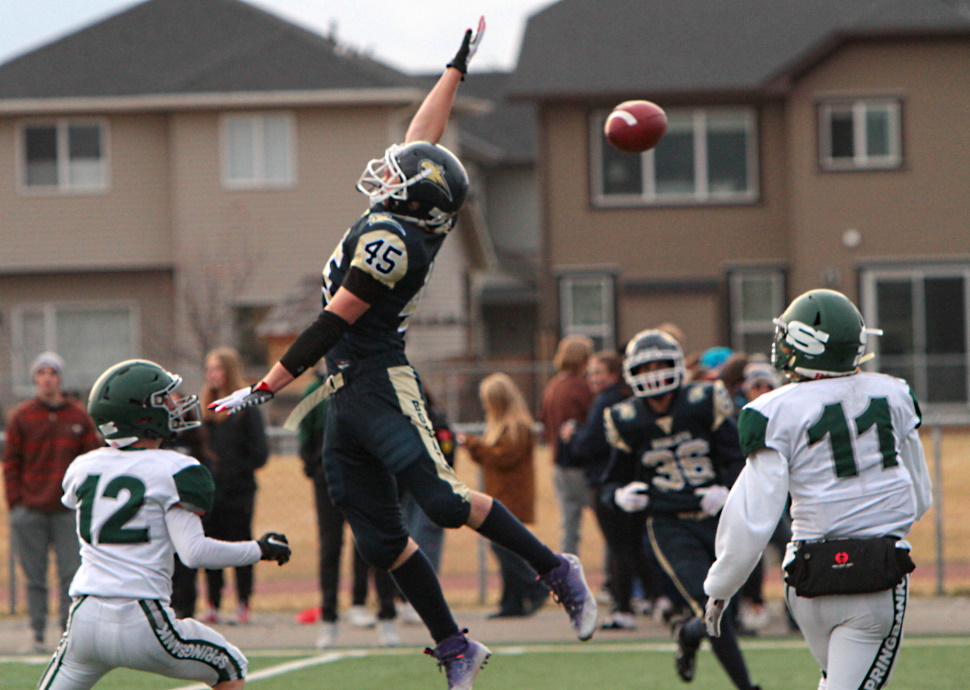 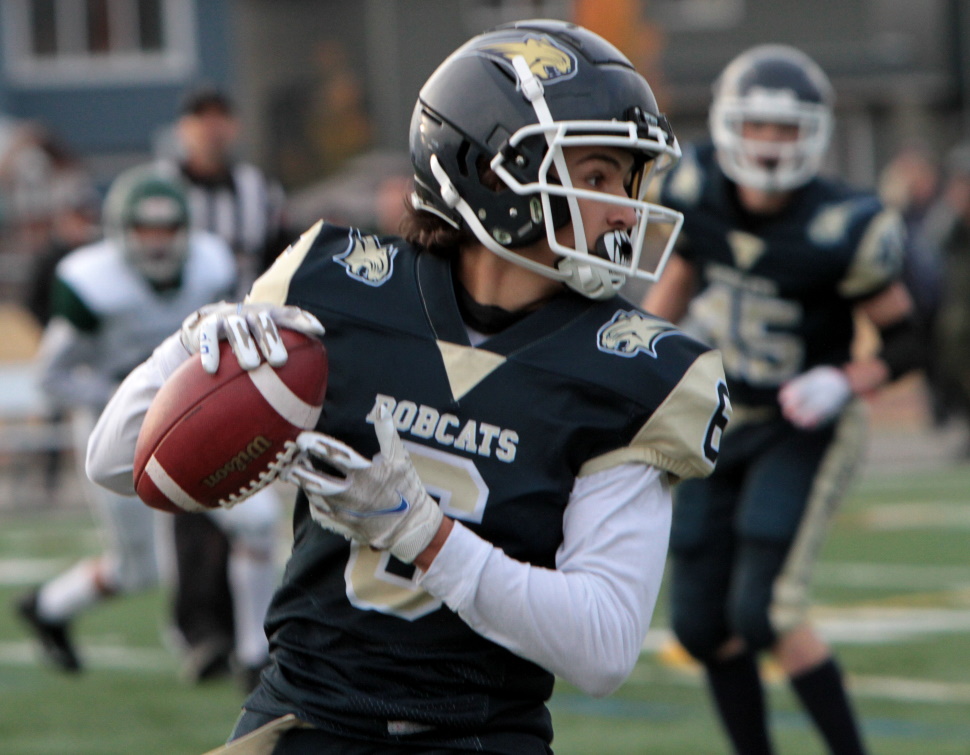 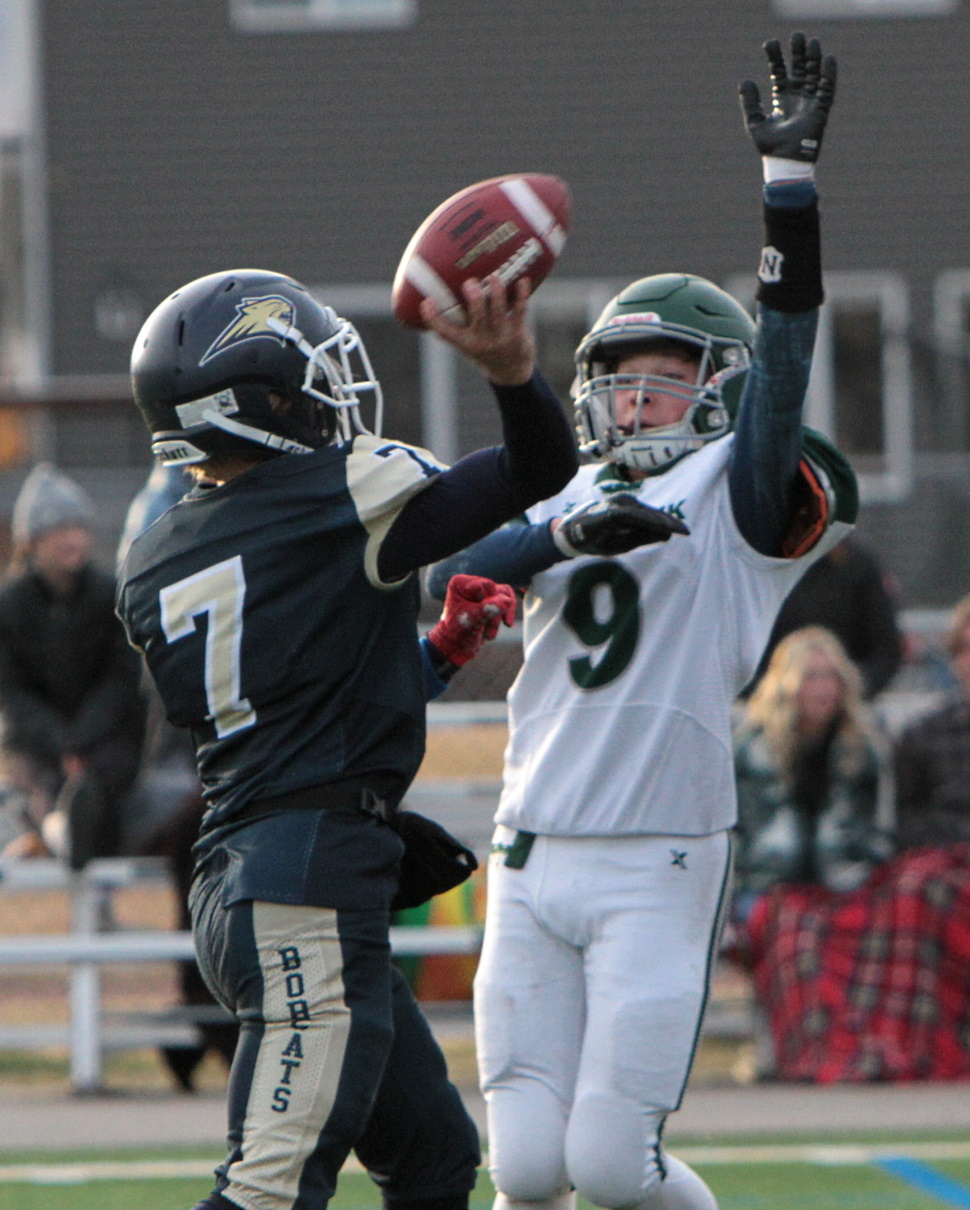 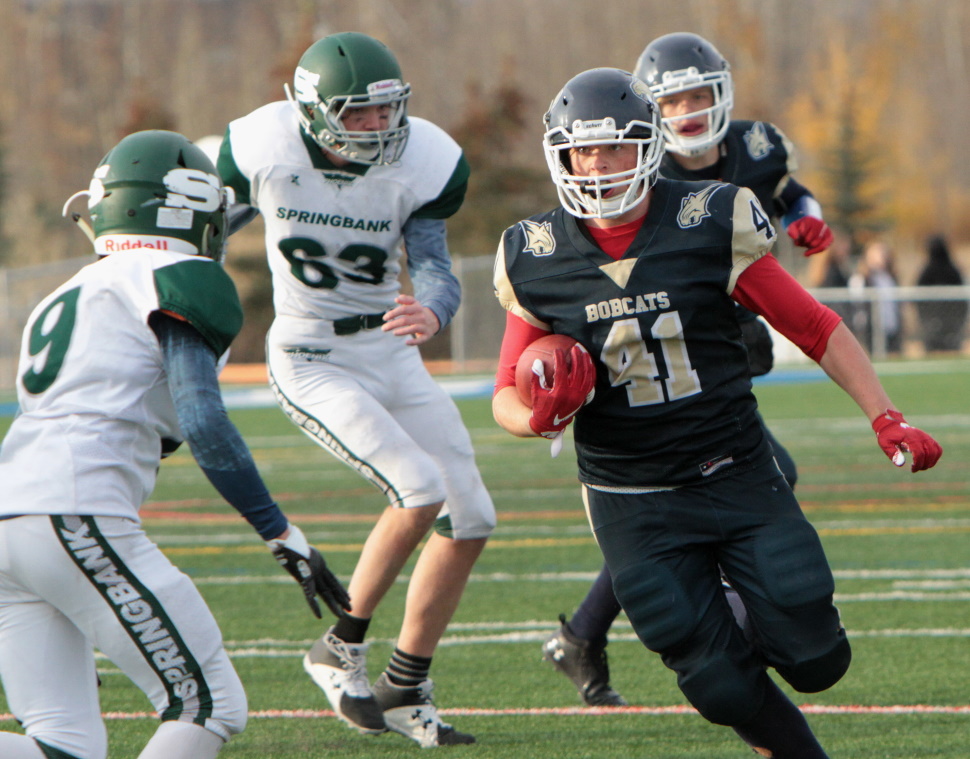 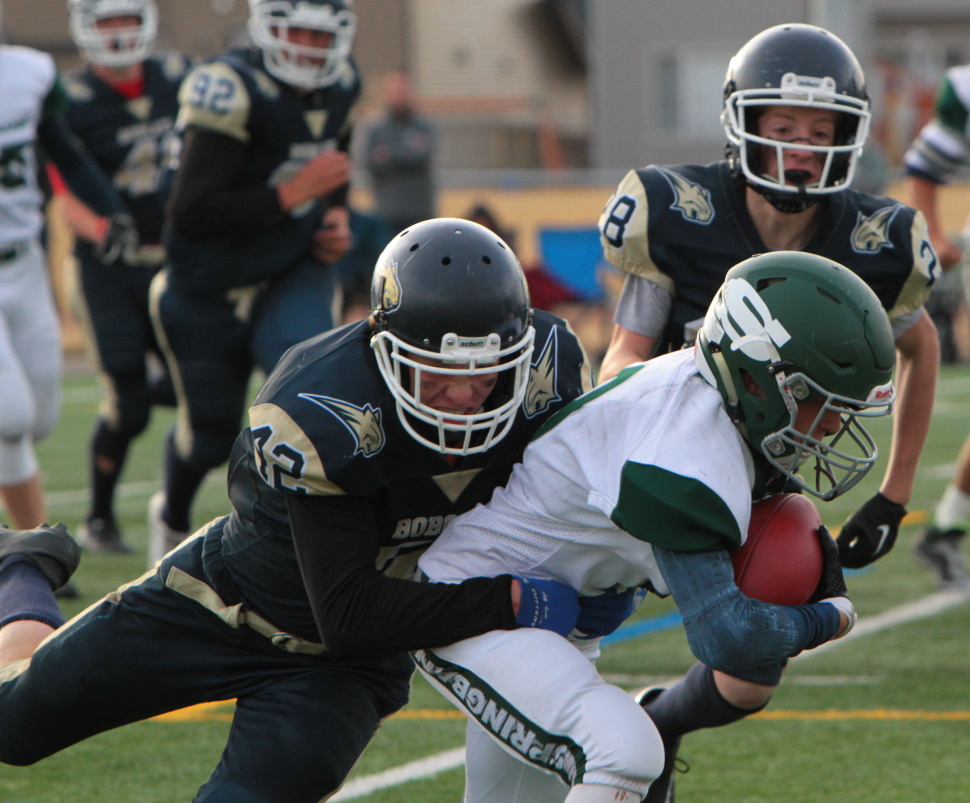