Bow Valley Rugby Club gearing up for season ahead

A year ago, the Bow Valley Rugby Club had just finished massively successful tours to kick off what was planned as a warmup for an expanded season of play. Then COVID-19 struck and turned the world upside down.

A year later, the Bow Valley Rugby Club (BVRC) is excited to be readying the ship to continue to build upon its booming popularity in recent years.

"I'm getting stopped by parents on the streets asking when we're going to get going," says Rob Harris, BVRC junior vice-president. "It's a huge relief to actually start talking and building quality stuff again."

Already, 45 youth, ages 13 to 18, are training at Winsport in preparation for the season.

"They've done a fantastic job of making sure it's compliant, which is amazing, and the athletes are all absolutely thrilled," says Harris.

That indoor training continues until the end of April when the club hopes to be able to launch its outdoor season. It will work within the COVID-19 perimeters established by Alberta Health Services.

"We've got some huge offerings planned for across all the age groups, including a fantastic opportunity for the U7s and U9s."

The BVRC had over 300 members in its last full season and has a five-year plan to grow to 500.

Their involvement at the high school level has further spiked interest in the sport amongst teenage boys and girls. They helped to field teams that have grown into top contenders both regionally and provincially.

With the tremendous growth in the rugby community, talks have turned to begin fundraising to improve facilities. Currently, it's played on a single pitch at Mitford Park that doesn't have all the amenities required, including dressing rooms, showers, and washroom facilities. They are seeking to build a clubhouse to accommodate these needs.

Currently, the club has been given an exemption by Rugby Canada to play without these amenities, but that will run out at some point, says Harris.

"The numbers are doubling year-on-year in some brackets, so consequently we've outgrown our one pitch and we're looking for new facilities. We're bringing more rugby to Cochrane with league games and so on so we're going to have to start looking at raising funds to improve our facilities and how we can host these events."

"It's all in the works at the moment. We have to get the fine details sorted out before we really launch, but watch out, it's coming."

For this season, they are in talks with Rugby Alberta to play more games at home.

"We told them that we have to be playing in the community now and can't be going into Calgary all the time. That's actually been quite well received because they understand what we're trying to do."

That fits in well with long-term plans of hosting tournaments and someday having a Cochrane rugby festival.

"We'll pick up from where we left. I think we've really nailed some ideas and just have to shoe them. I think we can really build. It's exciting." 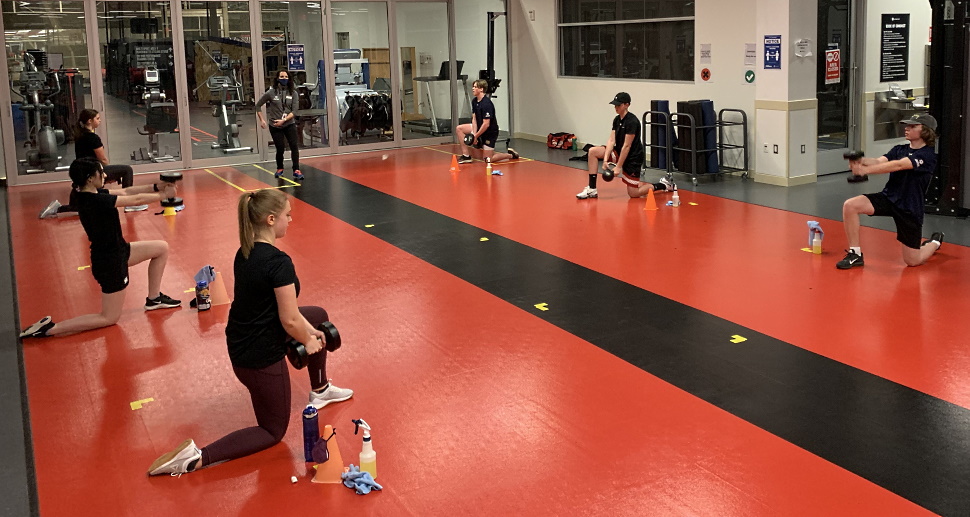 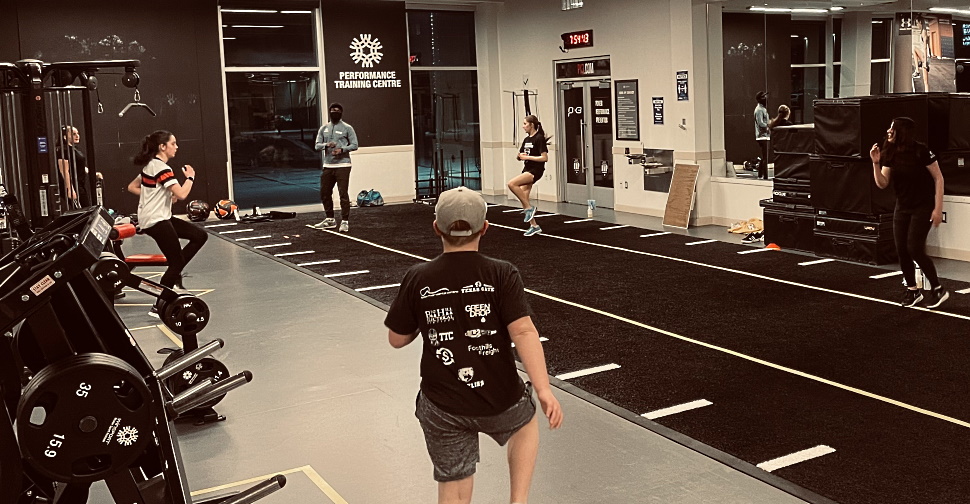 Cause of death of Cochrane man found in Bow under investigation