A new Cochrane school principal has been named, and another is heading to Airdrie.

Brenda Valerio will be the new principal for the Ecole Manachaban Middle School in Cochrane effective August, taking over from acting principal Mary Magee.

Valerio comes to Manachaban from Heloise Lorimer School in Airdrie. She has served here before. In 2007, she took on the role of assistant principal of Glenbow Elementary, before being appointed principal of Meadowbrook School in 2010.

Eibel was named the first principal of the Fireside School in March 2017. Prior to that, he lead Manachaban Middle School for seven years.

The competition for the new Fireside School principalship will be announced in the near future. 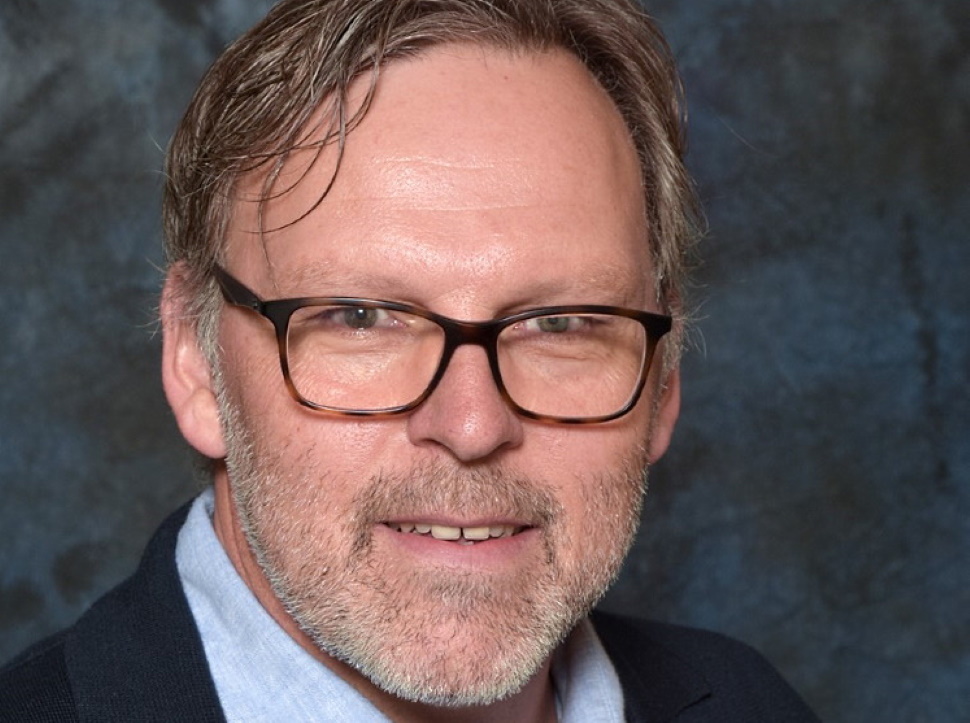 Fireside School principal Thomas Elbel is heading to an Airdrie school in August.

Cochrane RCMP weigh in on relaunch of local businesses

COVID-19 Update: Hospitalizations drop to below 300

Glenbow and Getty do not let their lack of sight slow them down!