Carter Hayes Cavanagh made his big debut fashionably late and claims the spot of Cochrane's first baby born in 2021!

Cochrane residents Katrina and Mitch Cavanagh were expecting their second child on December 26, 2020, but that baby had other plans.

The couple welcomed their new son at Canmore General Hospital on January 2, 2021, at 7:58 pm; claiming the spot of Cochrane's first baby of the New Year.

Weighing 8 lbs. 5 oz. at birth and 21 inches in length, Carter Hayes made his big debut fashionably late by exactly one week. His mother Katrina says that once Carter decided he was ready to meet the world, he was determined to do so quickly.

"I was in full-blown labour by 6[pm]," says Cavanagh. "I pushed for six minutes and he was here in this world."

Cavanagh says that this pregnancy experience was much different than her first, in wake of the COVID-19 pandemic. However, she's grateful that a private delivery room, was able to offer her a "normal" birthing experience.

"It was different this time because my husband couldn't actually come to any of our doctor's appointments," says Cavanagh. "But at the hospital actually, the delivery was great because in Canmore we had our own room so we didn't have to wear a mask the whole time, I thought that we would have to."

It's no surprise that being born in a pandemic means that Carter has already gotten accustomed to virtual meetings. Cavanagh says that with COVID restrictions in place, her parents met their new grandson over FaceTime.

"My parents are in Lethbridge so they, with the restrictions, aren't able to come," says Cavanagh. "But my mother in law is living with us so she's here which has been an awesome help."

Another big helper is Carter's big brother Everett, who Cavanagh says has been quick to grab the diapers and bring mommy a snack.

Cavanagh says that although welcoming a new baby during a pandemic was never part of their plan, it has had its perks.

"I think that actually, the restrictions are kind of a blessing," says Cavanagh. "We just sit at home with him and get used to him and we don't have any people popping over or need to get dressed up and leave the house."

Cavanagh says that at just four days old, Carter is already eating and sleeping like a champ! 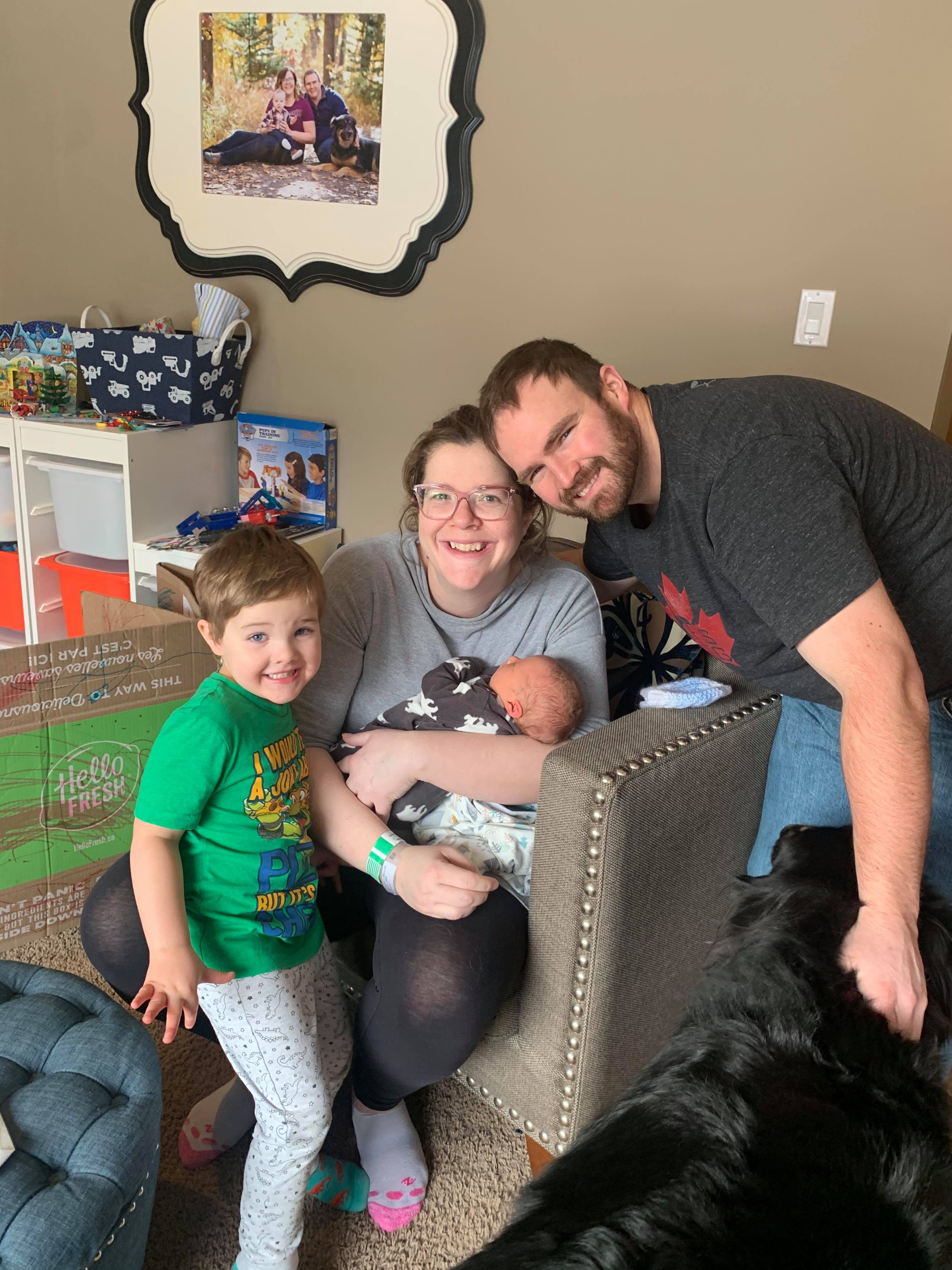 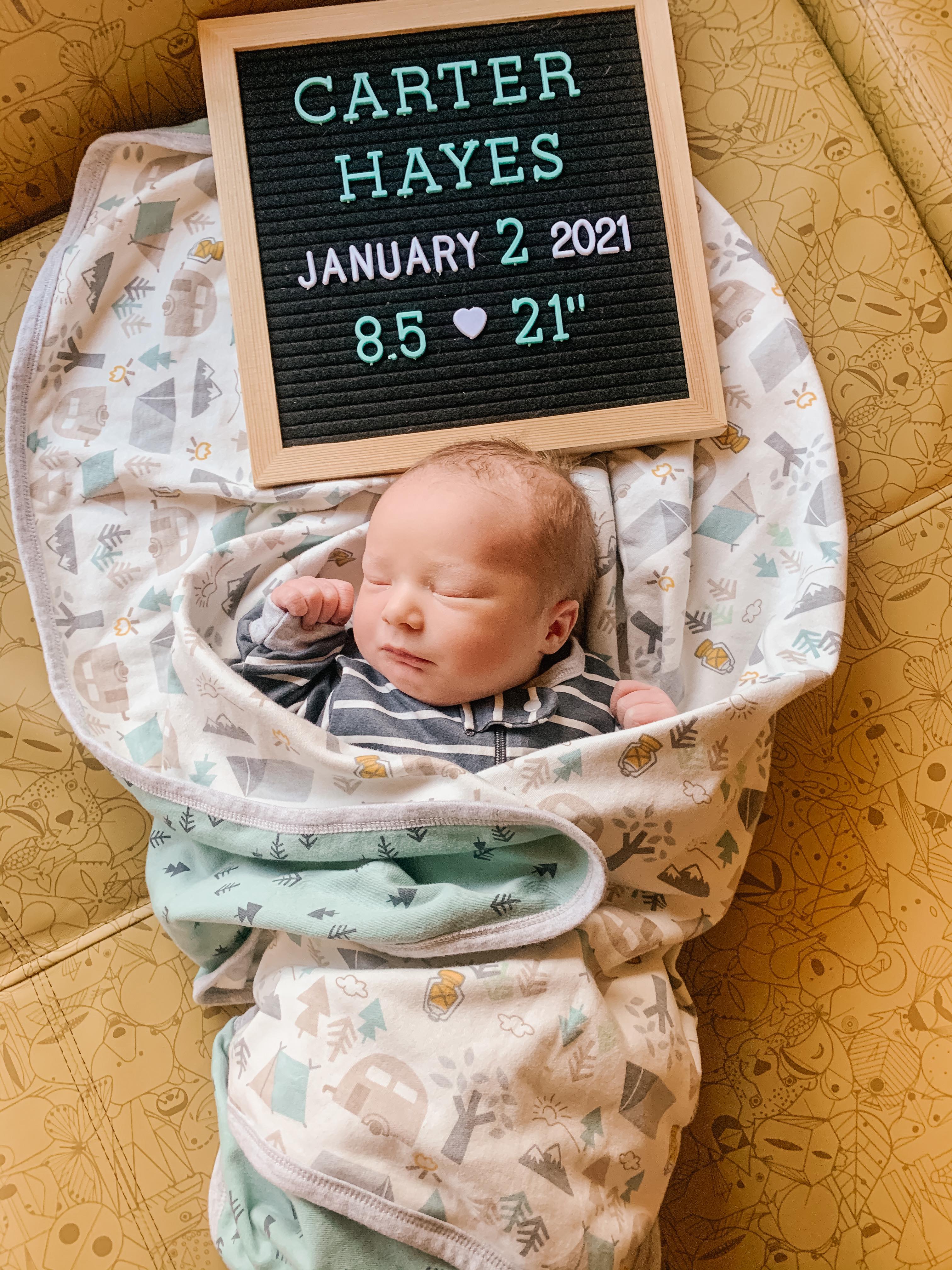