Escorted from the Cochrane Ranche on a route that took them across Cochrane, the 23-plus vehicle featured vehicles decked out with Philippine flags and colours to celebrate their heritage and display their pride in Cochrane.

Association vice-president Edwin Aguanta was visibly moved by the significance of the celebration and how Cochrane has stepped up to protect our elderly and most vulnerable.

"This is our way of thanking the town, Mayor Jeff Genung, and the whole administration of Cochrane for taking care of us, not only the Filipinos but all the Cochranites."

"This is a significant event for us. It shows our unity, our gratitude, and the pride of the Philippines."

It was held simultaneously with celebrations in Calgary and elsewhere in the province.

In comparison to other celebrations organized by the association, this one was low key because of COVID-19. They normally include plenty of food, music, dance, and family activities, as witnessed at their Summer Soya and Christmas celebration last year.

Aguanta says those types of celebrations will return in the future, and, as always, they'll actively participate in other townwide celebration.

He says they are already considering how they can improve further on their entry.

"The need to level it up is a challenge for us because we won the grand prize last year. So, I don't know how we're going to level it up. We'll just play it by ear."

He says there are now close to 1,000 Filipinos in the Cochrane area, and they're having an economic and cultural impact on the community.

"We're going to continue to support the town in building this great community," he says.

The Philippines gained independence from Spain on June 12, 1898. With the signing of the Treaty of Paris after the Spanish-American War, they were ceded to the United States. The US granted the Philippines independence on July 2, 1946. 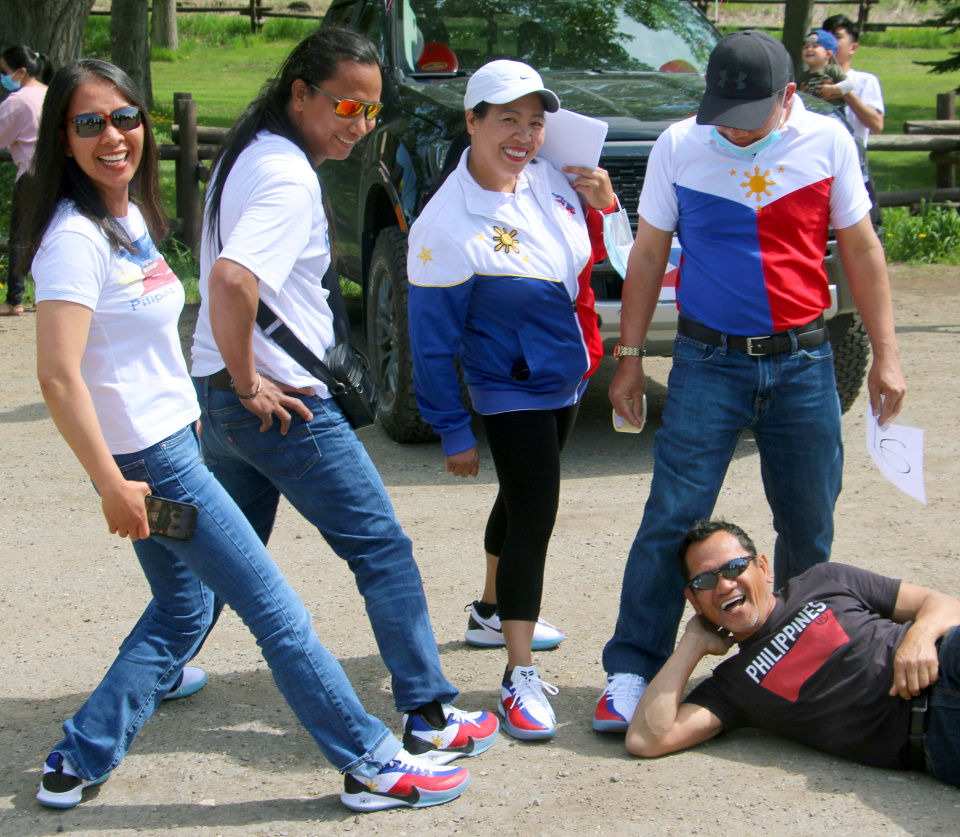 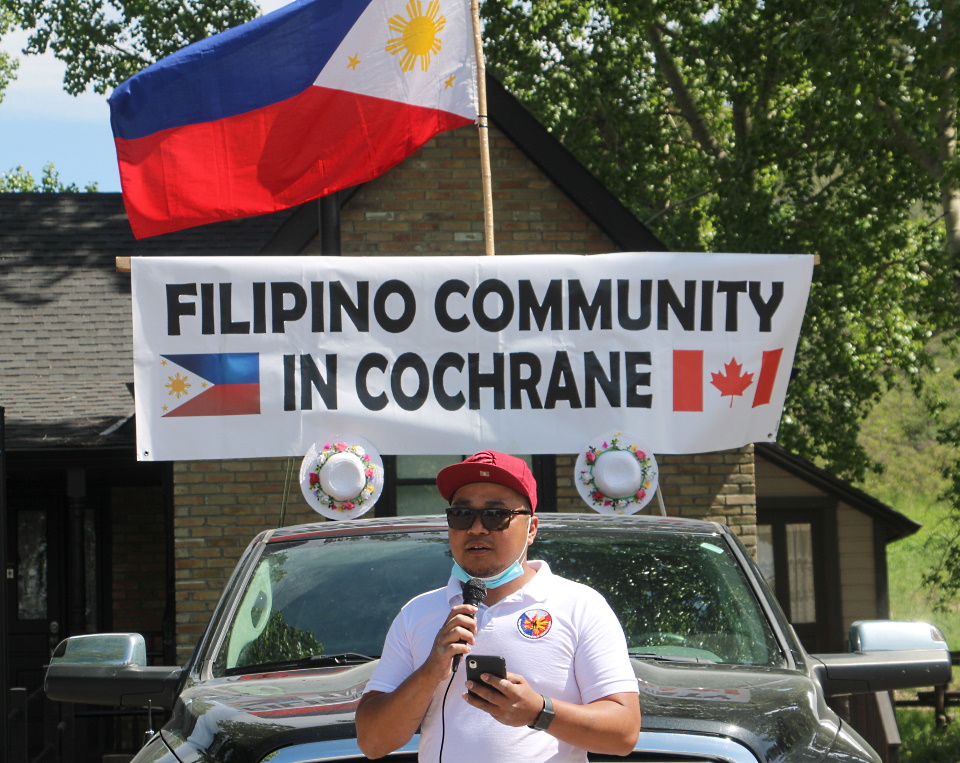 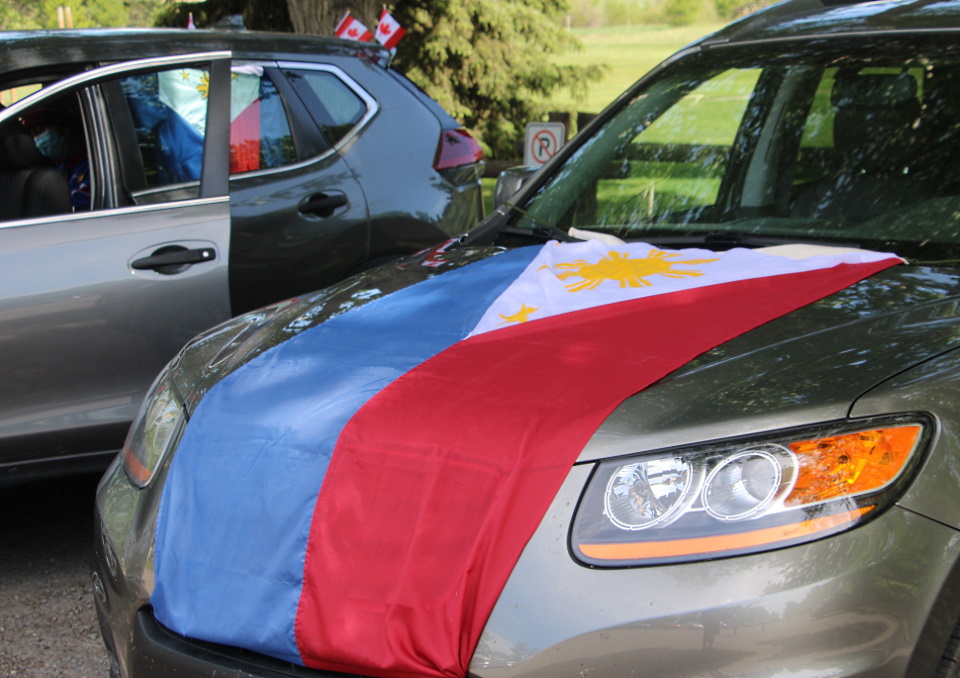 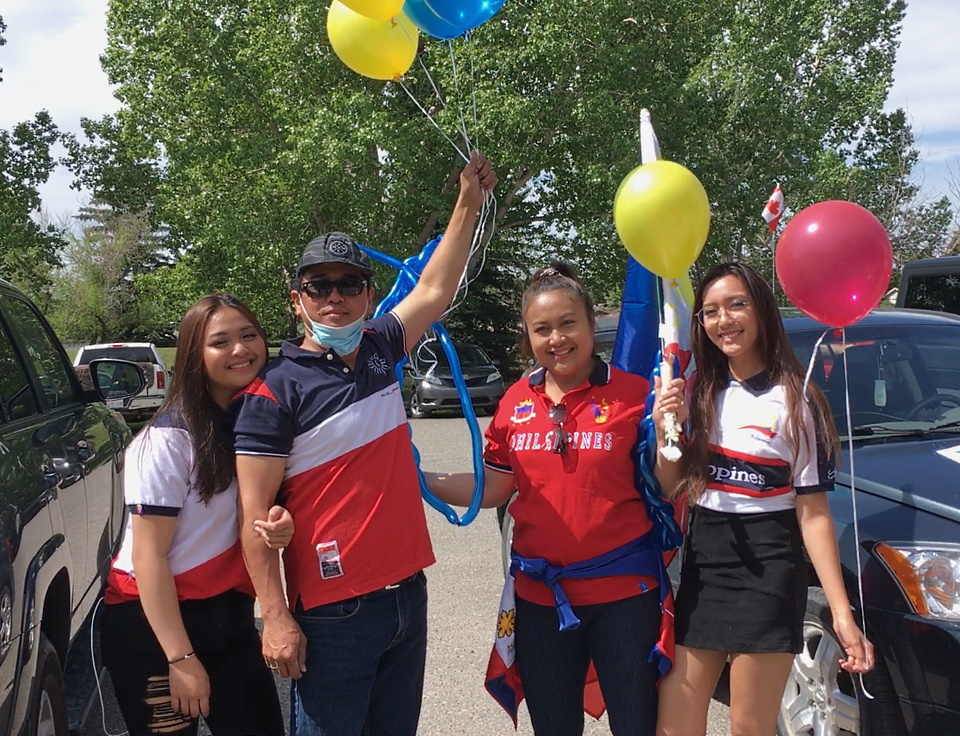 The province working with pharmacies to roll out vaccine

Some parents to benefit from an Alberta government one time payment