Cobras may have made school history with sweep of volleyball championships

The school's junior and senior teams all claimed their respective 3A titles in the south-central zone of the Alberta Schools' Athletic Association (ASAA) on Nov. 19, with the senior teams advancing to the provincials being hosted by the Winston Churchill High School in Lethbridge, Nov. 24-26.

Seniors girls head coach Esther Sieben has been coaching volleyball at the school since 2003 and says in that time they have won three in a season but never four. She said archives would have to be consulted to determine if it has happened before.

The senior girls team hosted the zone final here and not too surprisingly met their long-time rival Springbank Phoenix in the final after both teams went undefeated in their pools. The Cobras defeated the Springbank in straight sets, 25-16 and 25-20, to win the zone banner.

In the divisional final, it took four sets for the Cobras to claim the banner against the Phoenix.

The two could potentially meet again in the provincials after the south-central zone was awarded a wild card berth on the strength of the two teams' performance in last year's provincials.

Both have won provincial championships in the past; the Cobras in 2018 and the Phoenix the following year.

Battling injuries, the senior boys finished second in their pool and rallied in the semifinals to beat the George McDougall Mustangs.

Coming into the zones, Cobras head coach Dan Hasiuk had predicted the host Strathmore Spartans were the team to beat. That's who the Cobras went through to win the championship.

There was some redemption for the Cobras junior boys team, who lost to the Mustangs in the Rocky View championship in a match that went the limit.

The zone championship capped off a highly successful season for the junior girls, who were determined to win after falling short last year.

Karen Hasiuk, one fo the coaches, says the team and its fans kept the atmosphere charged in the finals against the Phoenix, a team they beat in a close divisional semifinal that went the full five games.

"Everybody played very well," says Hasiuk. "We had lots of spirit on the team. We had our bench all excited and cheering and we had students making TikToks and media clips just to keep our spirits high."

Like the divisional playoffs, the semifinals proved to be the toughest matchup of the tournament.

They won the next game handily and the rubber set, 15-10.

Holding the top seed in Pool A, the Cobras senior girls play Eagle Butt High in their opening game of provincials tomorrow (Nov. 24) at 1:30 p.m. The senior boys are seeded fourth in Pool A and play West Island College of Calgary at  4 p.m.

The Phoenix have been placed fifth in Pool B and start their round-robin play against Edmonton's Strathcona Christian at 5:15 p.m. 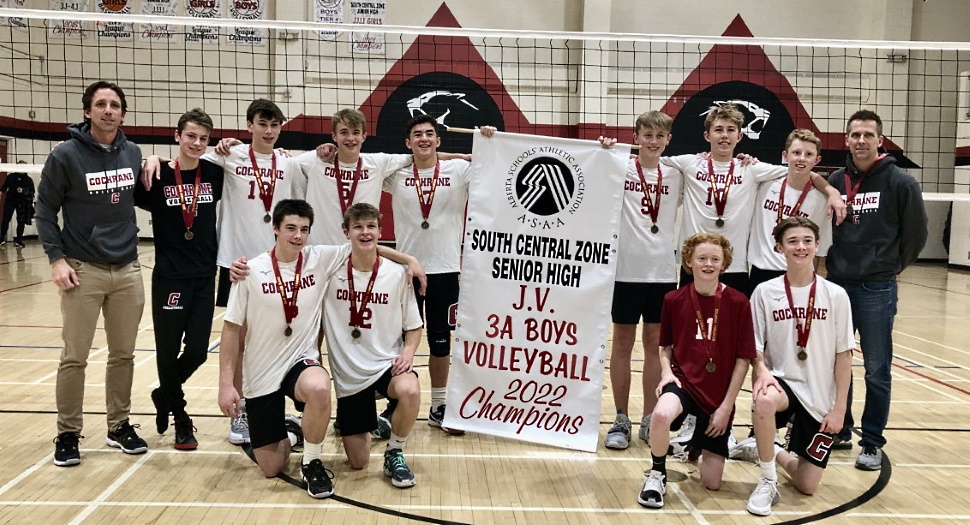 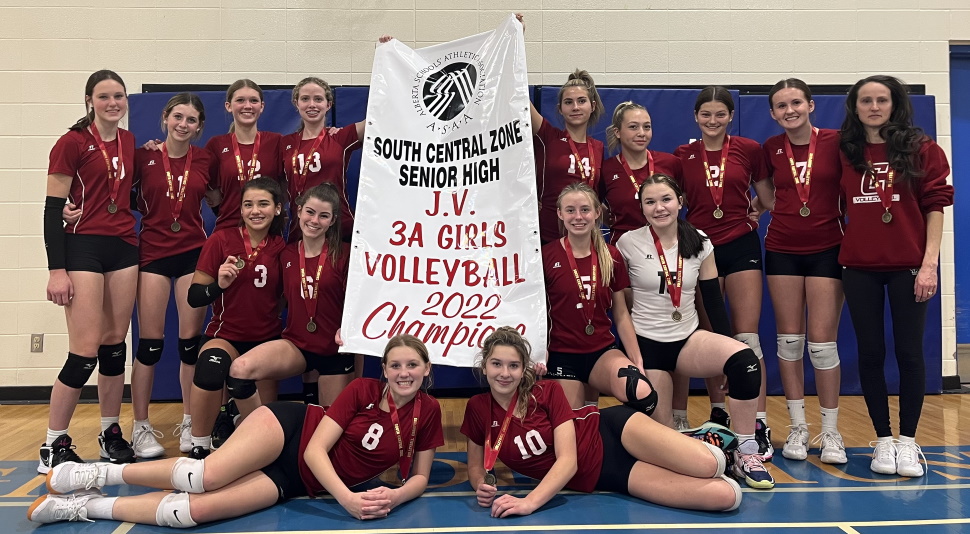 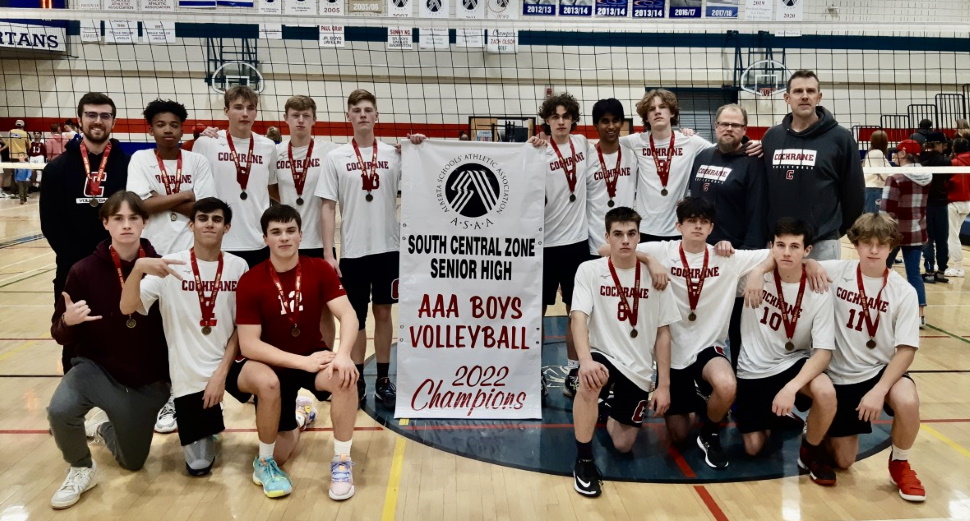 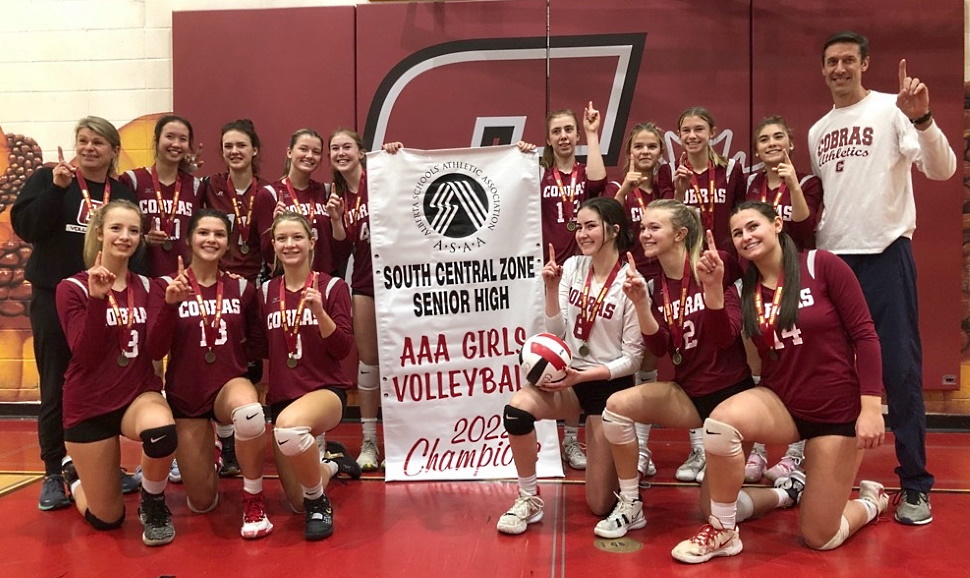