Quarterback Christian Golem will be getting his first start tonight in the seasoner opener of the Cochrane High Cobras.

The Cobras are in Airdrie late this afternoon to face the Bert Church Chargers to kick off play in the Rocky View league.

Following a week of intense practice and training throughout the summer, Cobras head coach Rob McNab says Golem is ready to go.

"There's no question," says McNab, "he's done all the right things. He's gone to all the U18 tryouts, he's gone to camps, he's been throwing over the summer, yeah, he's ready to go for sure."

Golem was the relief quarterback last year and did see some action. He knows the playbook inside out and is confident in what he saw on offense at training camp.

"I think we're really good," says Golem. "At position levels, I think we're better than last year with skills players, and I'm really happy with how it's looking."

McNab believes they have a formidable receiving corps.

It includes Ethan Clazie who is coming off a strong performance for Alberta at the Canada Cup championship. Alberta won silver after going through the round-robin undefeated but couldn't overcome a powerful Saskatchewan team. Clazie made several key catches to help pave the way to the gold medal final.

There are others to watch out for as well, says McNab.

"Clazie's arguably one of the better players in the province right now. People have their eye on him, but we've got Jackson Rego, we've got this kid who moved in from B.C., Chase Hunt who's ready to step up, and then we've got all the young players who are eager to perform. It's quite the receiving corps, to be honest."

With an abundance of talented players trying out for the provincial powerhouse this season, the team kept more players than usual. They're carrying 58 players and have about 50 jerseys.

"We had to release a few, but we decided there were just too many of them that looked like they had the potential to move on. So, we just kept what we call a "JV" roster, but honestly, it's one team."

He says they'll try to get these players some field time, although there isn't a JV league.

"We're going to do our best to get them some exhibition games, and when the time comes, maybe they can dress."

He says the dress list is established for each game, and game time has to be earned. Injuries do occur and that also opens the door for field time.

The Cobras are aiming for their eighth consecutive Tier III provincial championship to build upon their legacy in Alberta high school football.

The Cobras have eight games before the provincial playoffs begin. Their home opener is on Sept. 2 against the Chestermere Lakes.

The Cobras' mettle will be tested by the Tier 1 St. Francis Browns in an exhibition game in Cochrane on Sept. 9. A second exhibition game is scheduled for Oct. 6 against the Tier II St. Trinity Academy Knights.

For now, the Cobras will be playing on the SLS Legacy Sportsfield at Bow Valley High School. They hope to play at home in the latter part of the season on the brand new turf that's currently under construction at Cochrane High.

The Bow Valley Bobcats have a bye in the first week of league play and open their season next week. 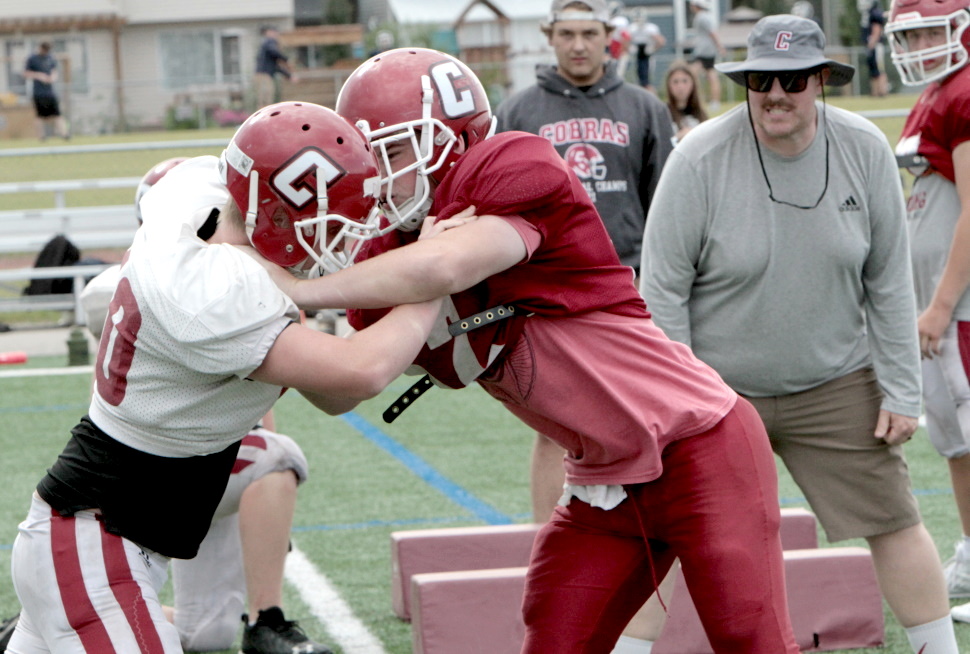 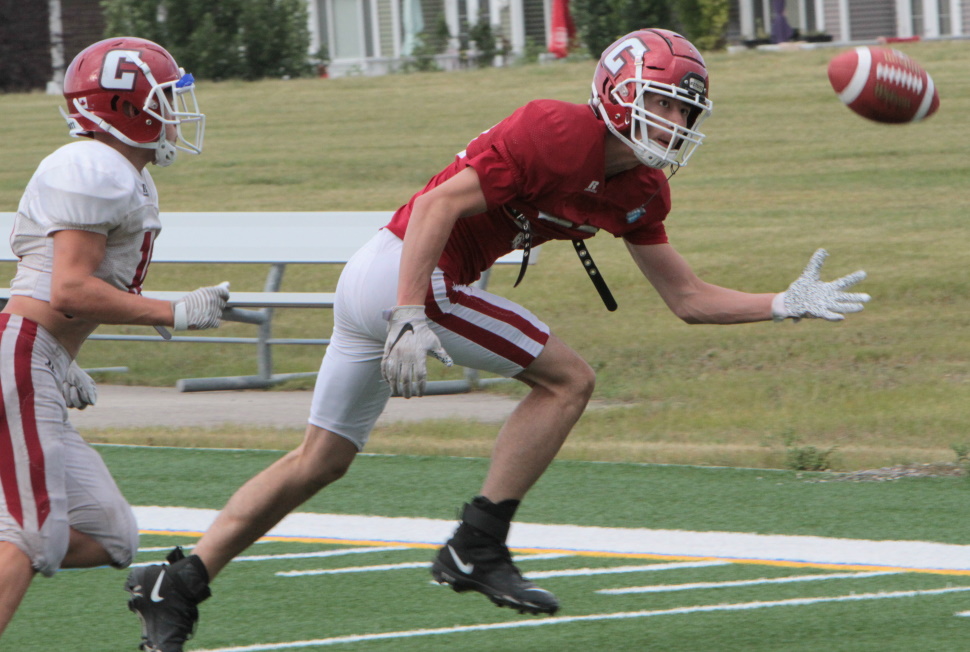