The Cobras walked off the field with a 42-0 win over the Crescent Height Vikings of Medicine Hat this afternoon to set the stage for another provincial championship game against the Holy Rosary Raiders.

Like the Winston Churchill Bulldogs, the Vikings couldn't find the red zone against a stellar Cobras defence. Offensively, Cochrane leaned heavily upon the ground game, punching in five touchdowns in the first half and one in the final 24 minutes.

The team has come a long way from the start of the season, says co-head coach Rob McNabb. He says their hard work and preparation are paying off.

"Our squad is pretty young, so we're just trying to get them better each week," says McNabb. "I think this week they took another step forward."

The Raiders were dominant in the northern final today with a 43-0 win over the Sturgeon Spirits.  The week previous, they blanked the Sylvan Lake Lakers, 49-0.

Another Cobras-Raiders matchup has been anticipated since the start of the season. It will be the sixth consecutive time they've met in the final.

While the Cobras have come out on top in the previous meetings, the Raiders are never to be taken lightly.

The Lloydminster team is heading into the game ranked number one. Their defence has allowed only one touchdown in nine games, and that came in the first game of the season against the Lloydminster Barons. Their offence has scored a whopping 472 points.

McNabb says a Raiders matchup has been in the back of their minds, but they've been taking it one week at a time, and have encouraged their players to do the same.

Defensive coordinator Tom Knitter is impressed with how his young defence has been improving and earned their way into the provincial finals.

The championship game is being played at Edmonton's Commonwealth Stadium on Nov. 27. The kick-off is 4 p.m. 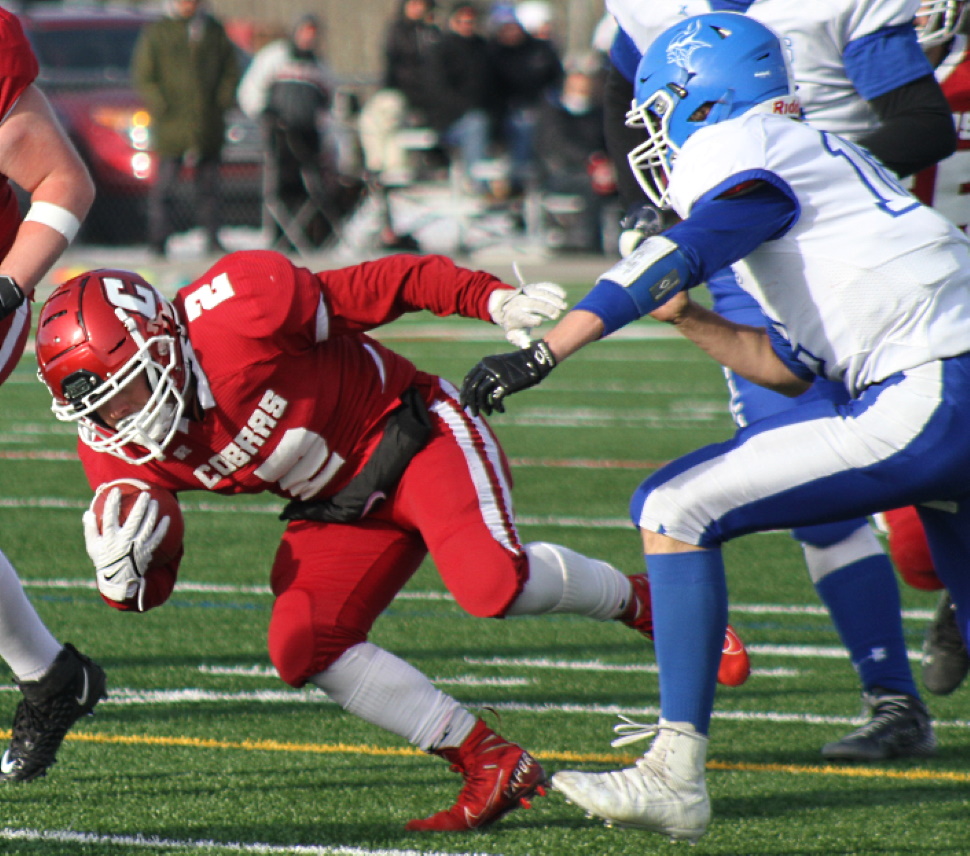 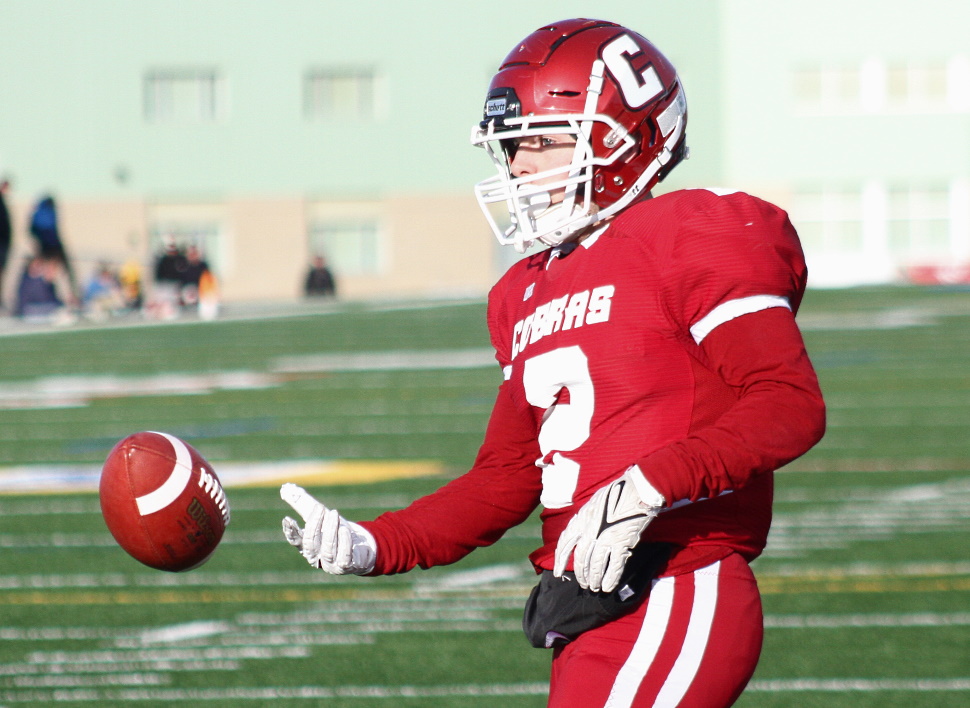 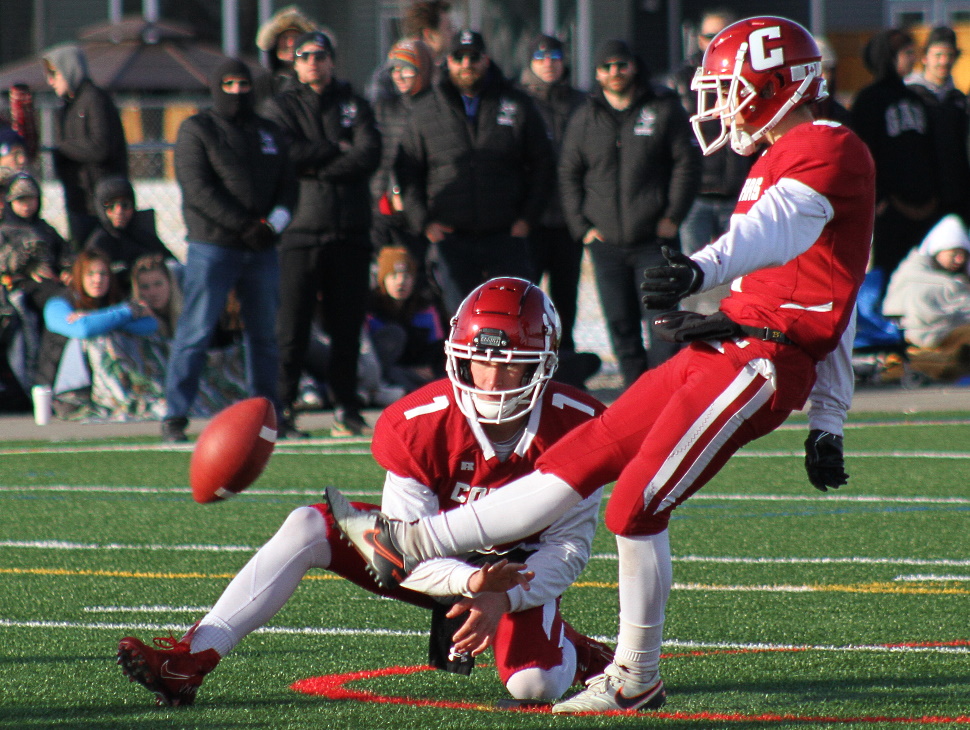 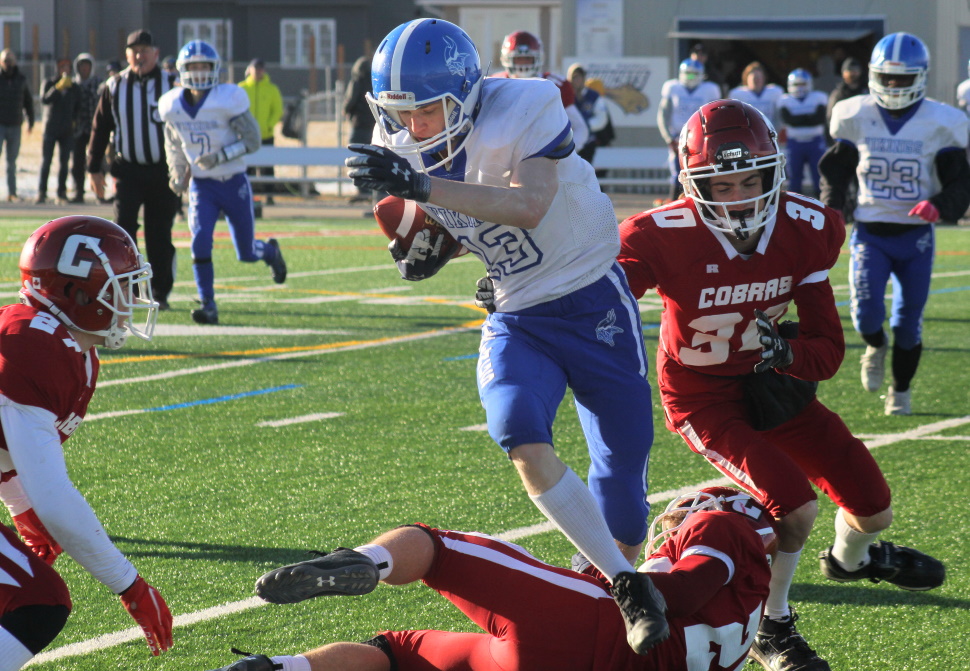 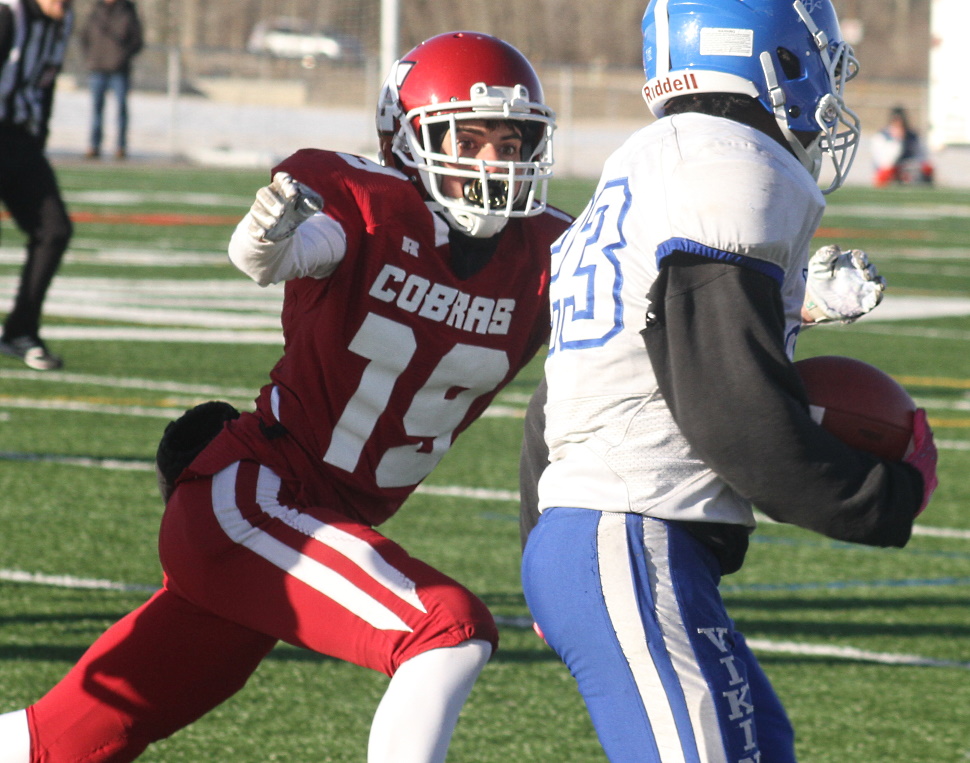