Powerplay goals were the difference in the matchup between the Cochrane Chaos and Calgary Titans in Alberta Junior Female Hockey League (AJFHL) action last night at Totem One.

A wild third period saw the score teeter-totter between the two teams in a physical game.

In the end, it was two penalties in a 43-second span by the Chaos that lead to the Titans evening the score, then go on to win, 5-4, with 1:47 remaining on the clock.

The Titans took a 2-1 lead into the third before the Chaos burst into a 3-2 lead on two powerplay goals of their own.

That lead only lasted 36 seconds but set the tone for an explosive final eight minutes of play.

The Titans now hold a 2-1 lead in the action-packed, fast-paced series opening the season for both teams. The Titans won the first game, 3-2, in overtime before the Chaos charged back with a lopsided 6-1 win on Oct. 28.

They have two games left in the series. The Titans host the Chaos tomorrow (Nov. 1) before returning to Totem One on Nov. 6. 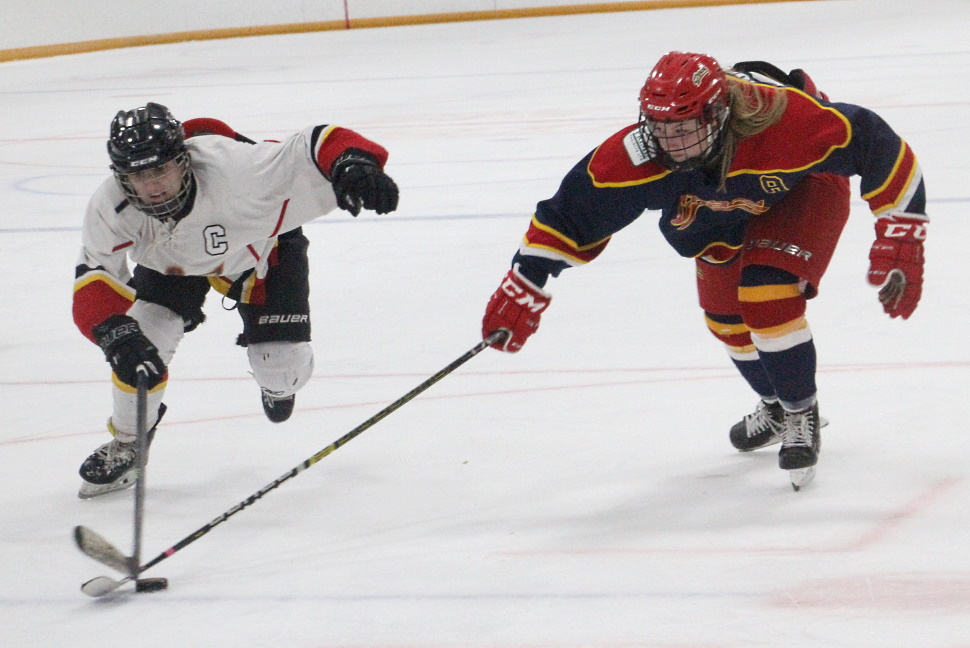 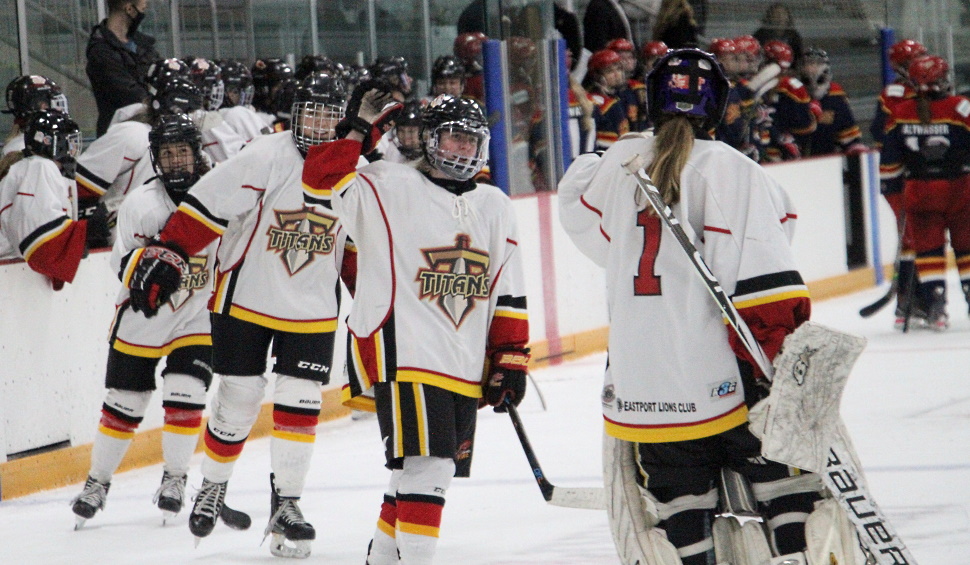 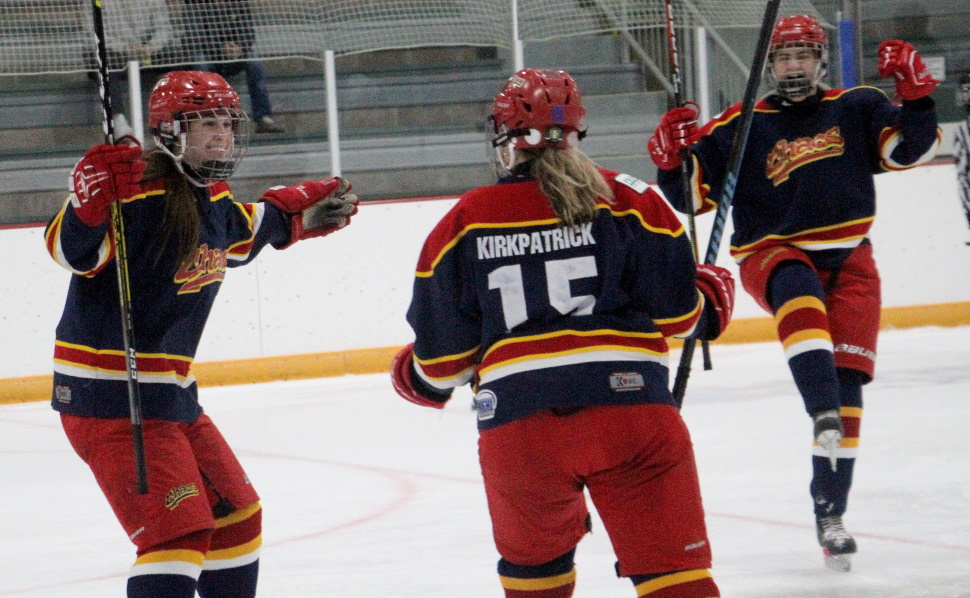 Shelby Kirkpatrick teamed up with Ryann Altwasser and Faith Gette put the Chaos ahead 3-2. Thirty-six seconds later the Titans tied it up. 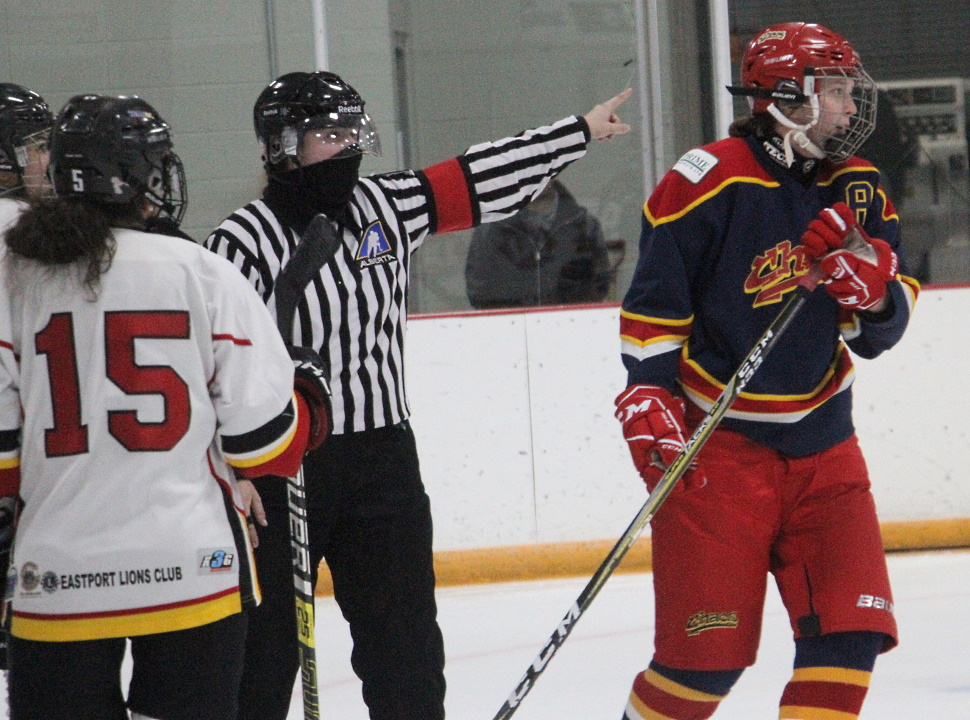 Emotions were highly-charged in the game between the AJFHL rivals. With zeros on the clock, Chaos Summer Gibbons was assessed a pair of penalties for roughing and head contact.
Previous Next

New learning eResource for students at the Cochrane Public Library

Brooklyn is CochraneNow’s Kid Of The Week

Heartland surprised with Pizza It Forward