On the weekend, dancers of all ages from Snap Dance Studios got up on stage for their Spring Showcase. The recital featured multiple numbers that showed off their hard work for friends and family.

Alison Stutz, Studio Director of Snap Dance Studios says it was all about the students on Sunday. “I have to say it was pure joy. These kids have worked so hard this year. Being in the studio and then being put back online for a few months, but their dedication and their commitment really paid off and it was just a day full of joy, lots of big smiles, and some very happy to be up there.”

She says they added in a little twist for their students this year.

“We did bring in an adjudicator, a local professional dancer from the city, who gave kids feedback all day long. We thought it was great for them to have that third-party feedback when they did hit the stage. She was wonderful. She had a lot of positive comments for them. They had certificates, we got medals for them and we made it a bit more of an event than we normally would have.”

“Unfortunately, no audiences were allowed so we couldn't have parents there but we did live stream the entire event so mom and dad got to watch. I heard from some families from eastern Canada and Tennessee and different parts of the world, so I guess that's the silver lining in all of this.”

Just like the majority of sports, Stutz says they are hoping to return to normal soon.

“We have two events scheduled in Calgary in May, all of those events have a backup date. Our season wraps up at the end of June and then really crossing our fingers that we could have a normal season we have rec camps and intensive camps planned. So hopefully, the summer can look a little bit more normal.” 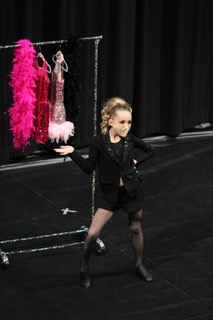 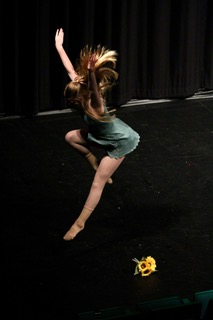 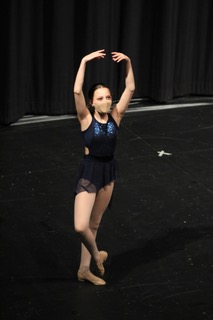 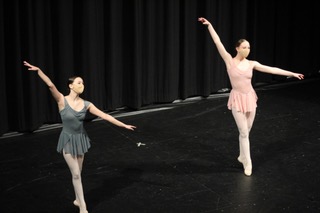 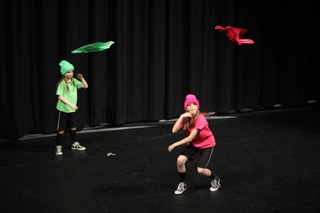 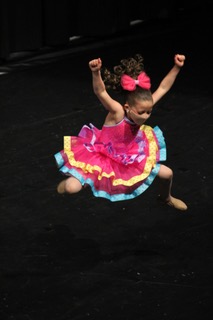 Cochrane Cobras get green light to train this week