Cochrane family warns others after fridge spontaneously starts on fire

Laura Romero, her husband Pablo, and their two girls, ages seven and nine, decided to head back into Cochrane on Saturday after being away for spring break.

It's a decision they're thankful to have made.

Laura says, "We were actually in the mountains for a few days, and we were considering staying another night, and I was like, no we'll just go home, we'll have the weekend and we'll be there and then we can just be ready for the week, so we almost weren't even home. We got home, and we were there for maybe an hour."

"I was upstairs, the girls were outside and my husband luckily was cooking in the kitchen, and he smelled something funny, like burned rubber. He was like, 'what the heck is going on with the oven?' because he had the oven on and was sniffing around and trying to find it, and it was getting worse. Then he looked behind him, and he saw smoke coming from the fridge. He went down to the ground to look underneath the fridge, and there was a fire."

Pablo says when he knelt he saw flames and a purple liquid under the fridge.

He quickly stepped into action.

Laura says, "Luckily he was right there, grabbed some water, put it out, and we were like, now what do we do? That's never happened before, we've never had an appliance on fire!"

Thankfully no one was injured in the fire.

They called in a local repairman who deals with Frigidaire appliances regularly and were told that he had never seen something like this happen before.

Romero says they're so thankful they were home at the time and that this didn't happen in the middle of the night.

"If we were not there, we may not have had a home to come home to. It scared the crap out of us. We are so grateful my husband was in the kitchen. He saw it immediately and put it out. So, so grateful."

Naturally, they reached out to Frigidaire to explain what had happened, but they weren't met with the response they were hoping for.

"The bigger problem is, when we called Frigidaire and told them what happened, they got back to us and said, 'No, we're not paying for anything.' And we're like, 'What? Your fridge spontaneously combusted, and you're welcome we caught it, and there was no major damage, no one died. But, I mean, what?"

She says they're not asking for much. They would like a new fridge so they can feel safe again in their home.

"We're not really looking for anything. Ideally, we just want a new fridge, so we don't have to sleep with one eye open. That's all we really want."

They also reached out to their insurance company. Pablo says they were told, "If you make a claim and it's a manufacturer defect, you won't get anything because we'll go after the manufacturer. But since we can't fix it, your premiums will go up. So we're screwed that way."

Romero says the appliance repairman was able to install a new start capacitor, and a start relay and the eight-year-old fridge is functioning again.

She says, "We had to throw all of our groceries into whatever coolers we had, whatever ice packs we had. We had to throw out tons of food. Luckily, it was only three days that we didn't have our fridge, and luckily the garage is cool enough that we didn't have to throw everything out, but holy smokes, it just reminded me how easy it makes life when you have a fridge and a freezer."

CochraneNow has reached out to Frigidaire but has not yet received a response. 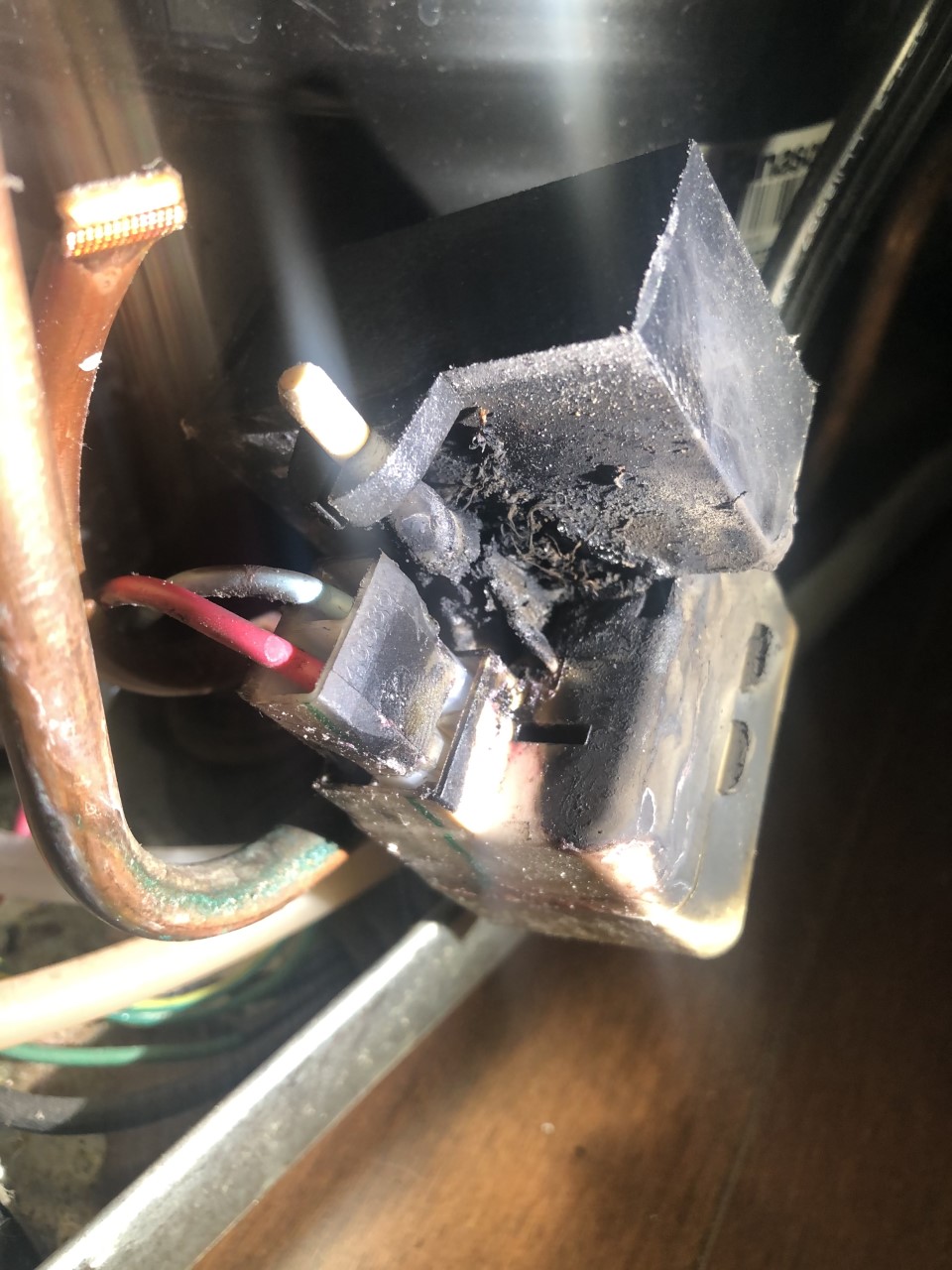 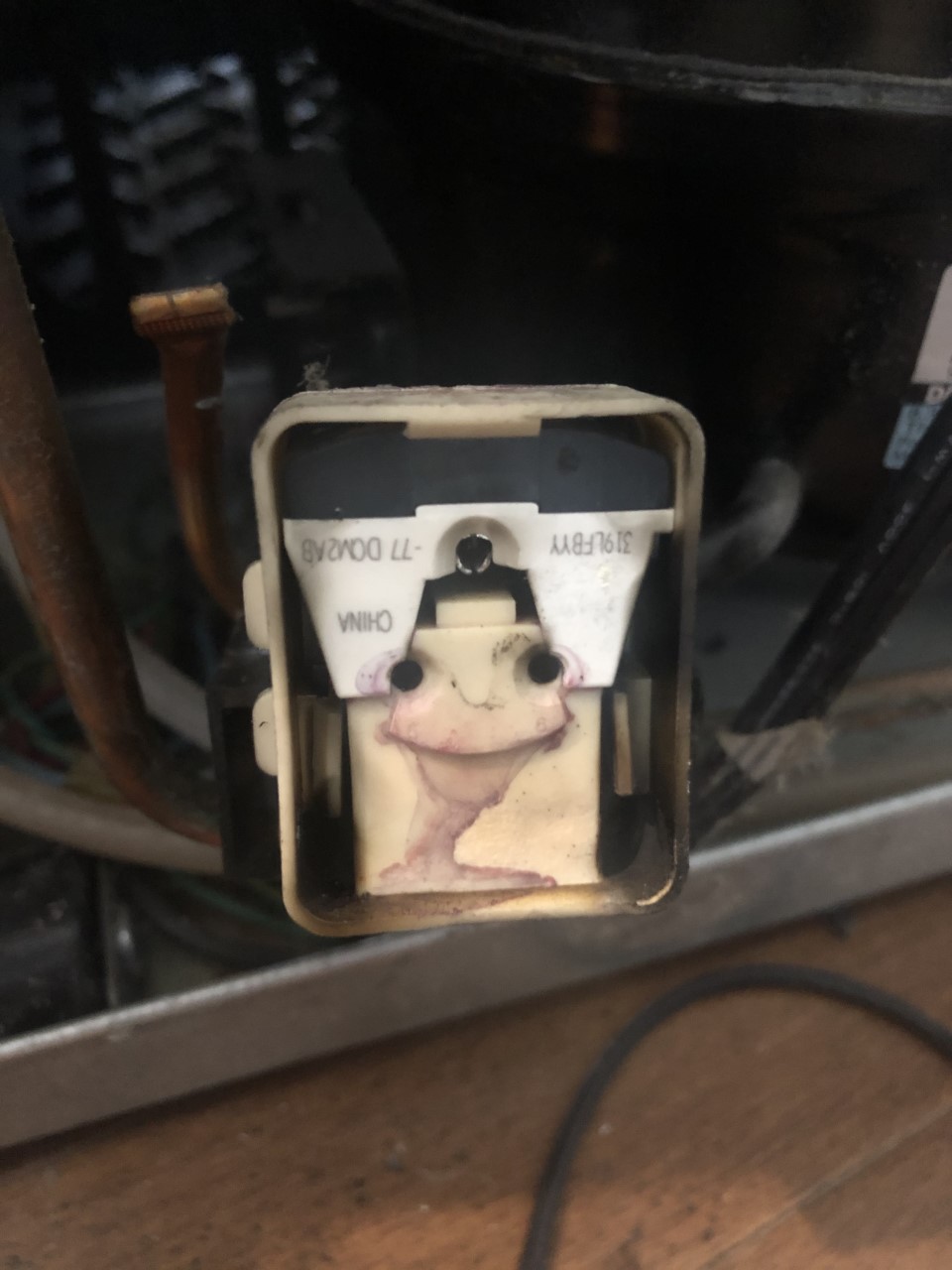