Cochrane RCMP is requesting the public’s assistance in identifying suspects from an incident that happened in the Riversong area of Cochrane Thursday, April 7, 2022 morning.

At 5:30 a.m. Cochrane RCMP responded to a report of a vehicle that was stolen sometime overnight from the Ridge View Green area.

The investigation revealed that the suspects arrived in the area at around 2 a.m. Thursday morning in a white Jeep Cherokee and were prowling the area checking car doors. A variety of items were stolen from vehicles including cash, sunglasses, and a wallet.

The suspects then stole a car from the street and left the area.

A short time later two male suspects entered a local business and attempted to use a credit card stolen from one of the vehicles.

The suspects are described as:

Suspect 1: Approximately 5’9” with a slim build, light complexion, and wearing a black Puma hat with a grey jacket, black hoody with a silver zipper, and black pants.

Cochrane RCMP continues to investigate the incident and is asking anyone with doorbell camera or dashcam footage on April 7, 2022, between 1:50 a.m. and 2:30 a.m. of the suspects or vehicles involved, in the area of Ridge View Green to please contact Cochrane RCMP at 403-851-8000 or your local police. 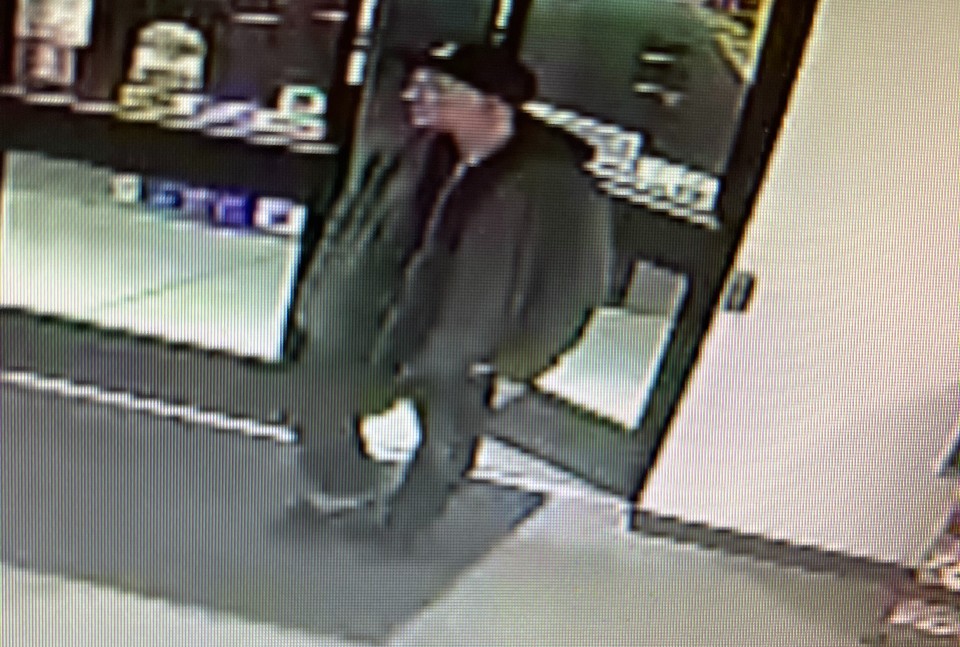 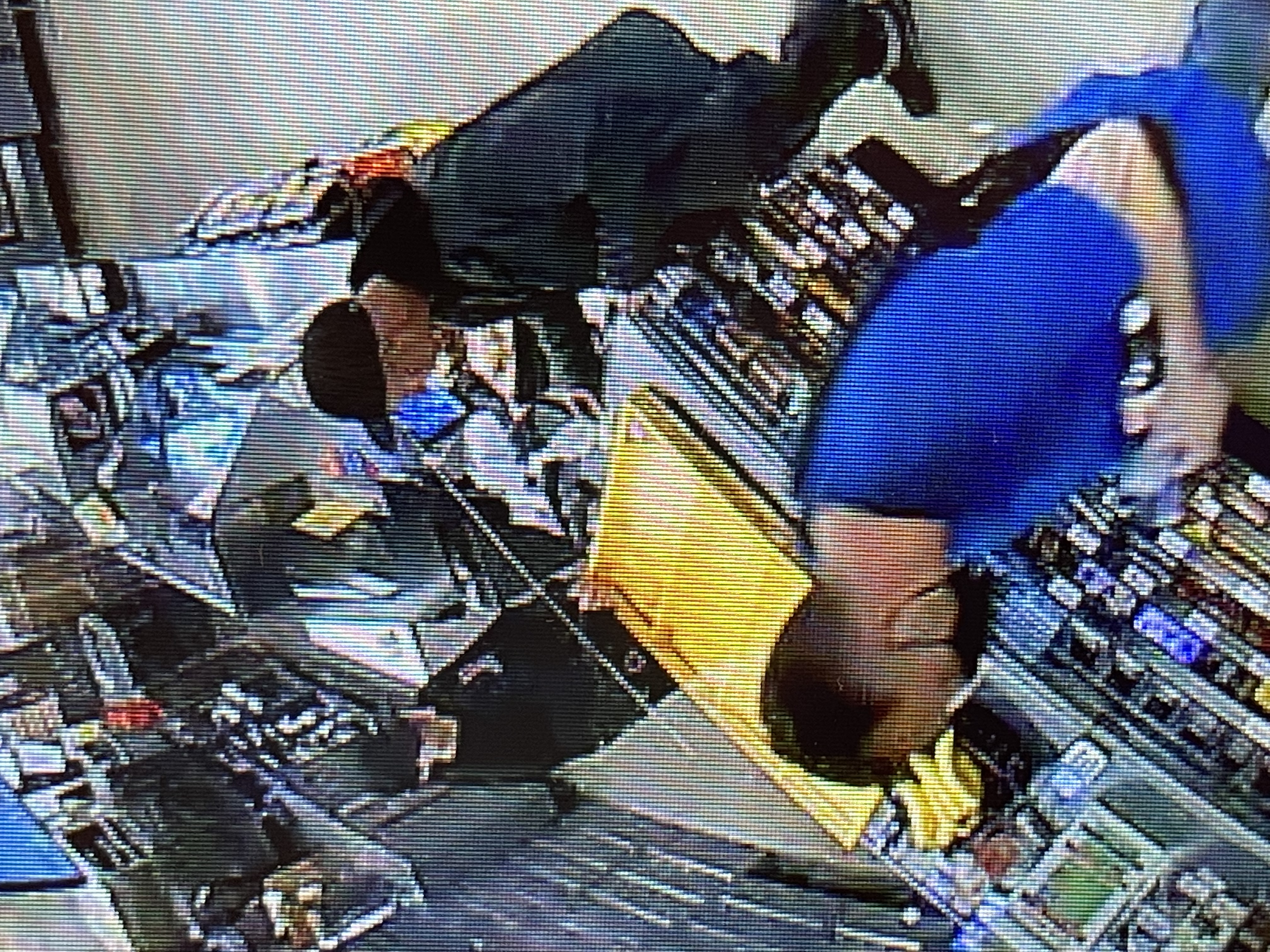 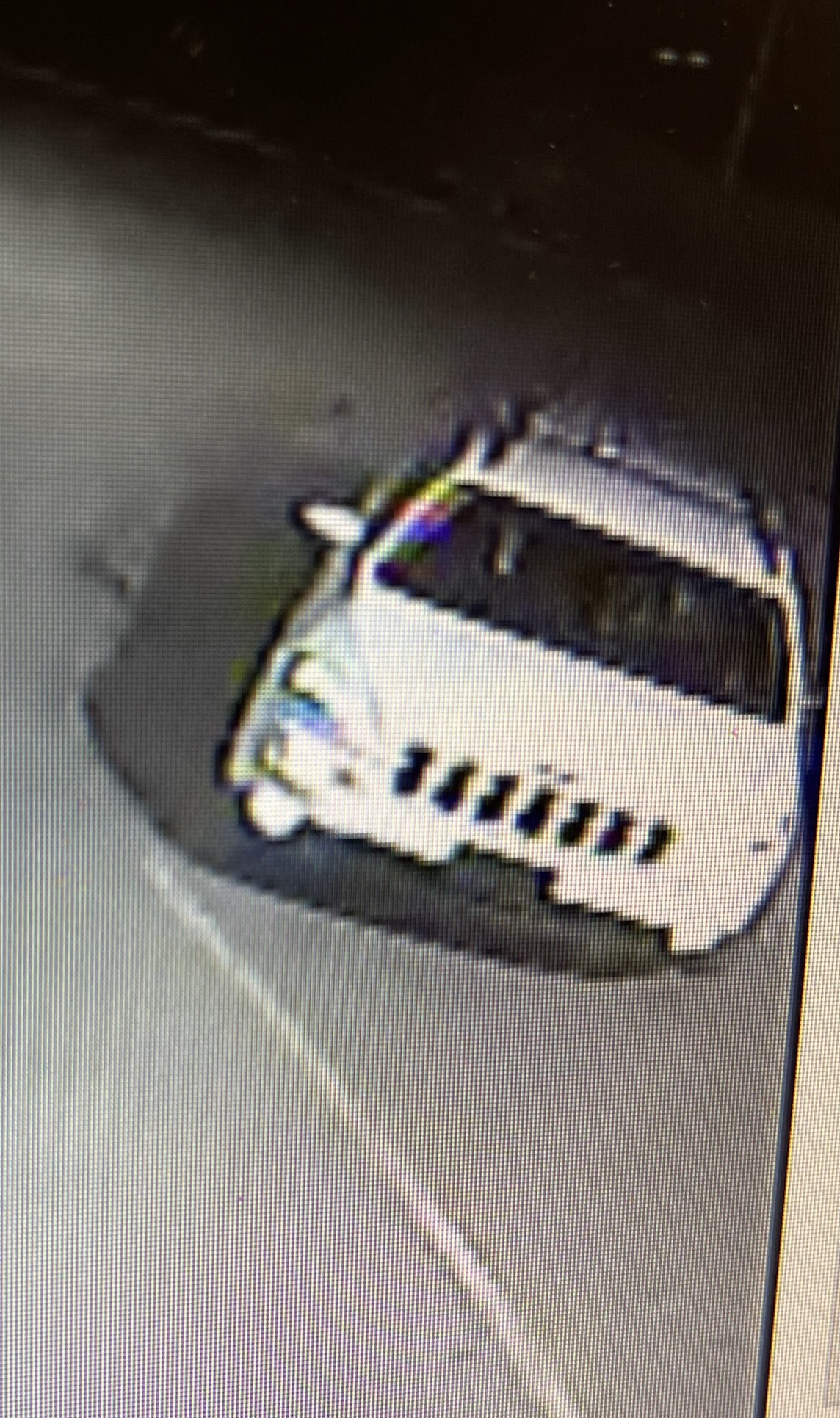