The Medicine Hat Cubs proved they're a team to contend with in their lone visit to Cochrane on Sunday, Oct. 3. The Gens etched out a 3-1 win to remain undefeated in their first seven starts and top the Heritage Junior Hockey League (HJHL).

Three minutes into the game, a powerplay goal by Connor Stephenson gave the Gens a 1-0 lead, with Tristan Ripplinger earning an assist. That was it for scoring until the third, thanks to outstanding goaltending by both Gen Dayvn LaRocke and Cub Dawsen Savage and overall solid defensive play.

Medicine Hat tied it up halfway through the third on a short-handed goal by Connor Miller. A minute later, Jordan Butz scored the eventual game-winner for the Gens from Andrew Guss, also on a powerplay.

Zac Fulton chipped in the empty-netter with 30 seconds remaining.

Gens head coach Kurtis Jones says it was the toughest game of the season and is exactly what the club needed. He says it will help prepare them for an upcoming series of six tough games.

"We need to play that group and executive and see where we're at and judge. Now I can judge our hockey team. Everyone played well. It was a team win."

He says Gens fans were treated to the battle of the two top goalies in the league, says Jones.

He praised the Cubs as being well-coached with young disciplined players and expects them to do well this season. Unfortunately, or fortunately, depending upon your point of view, we won't see them here again in the regular season. The only other meeting this season is in Medicine Hat.

The Gens scheduled has now been adjusted to reflect their move into the HJHL's north division. Friday, they're in Airdrie to take on the Techmation Thunder before returning home to face the Sylvan Lake Wranglers on Saturday night (Oct. 9). The puck drops at 7:30 p.m. 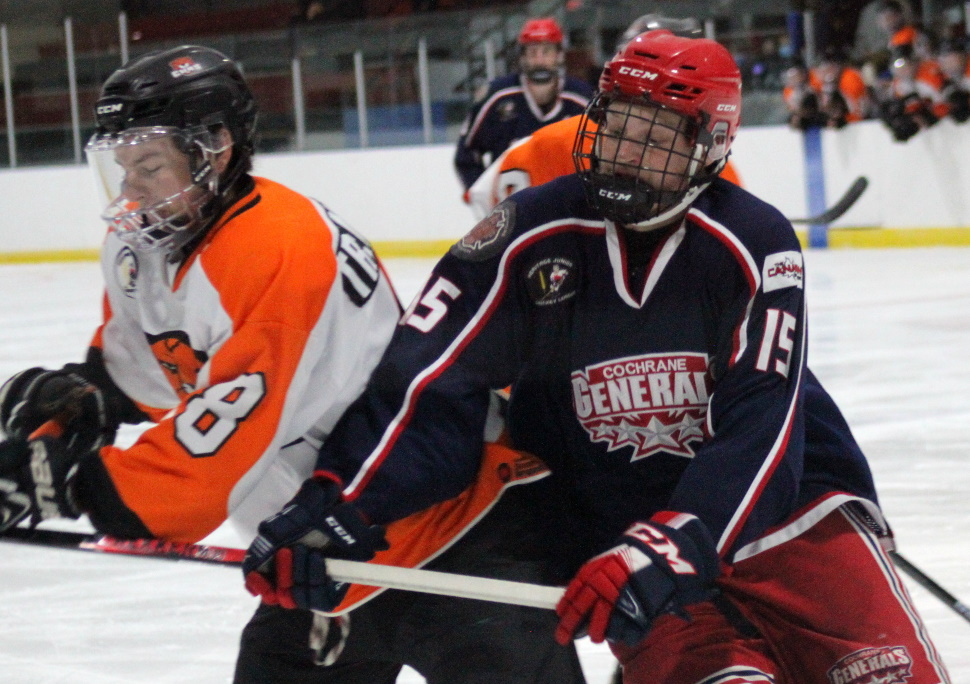 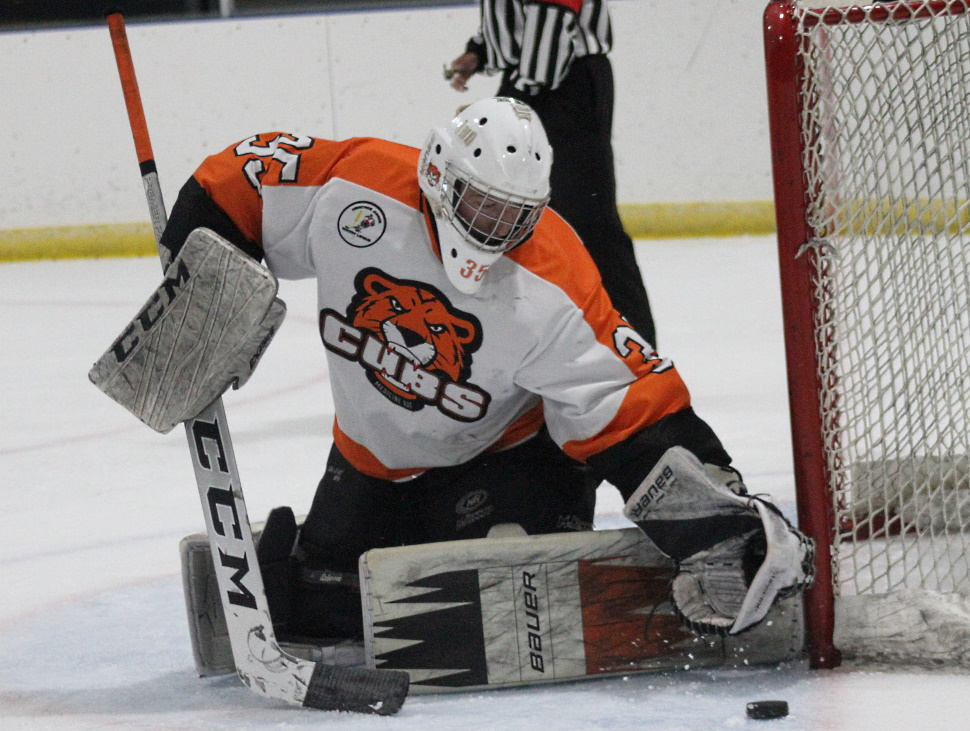 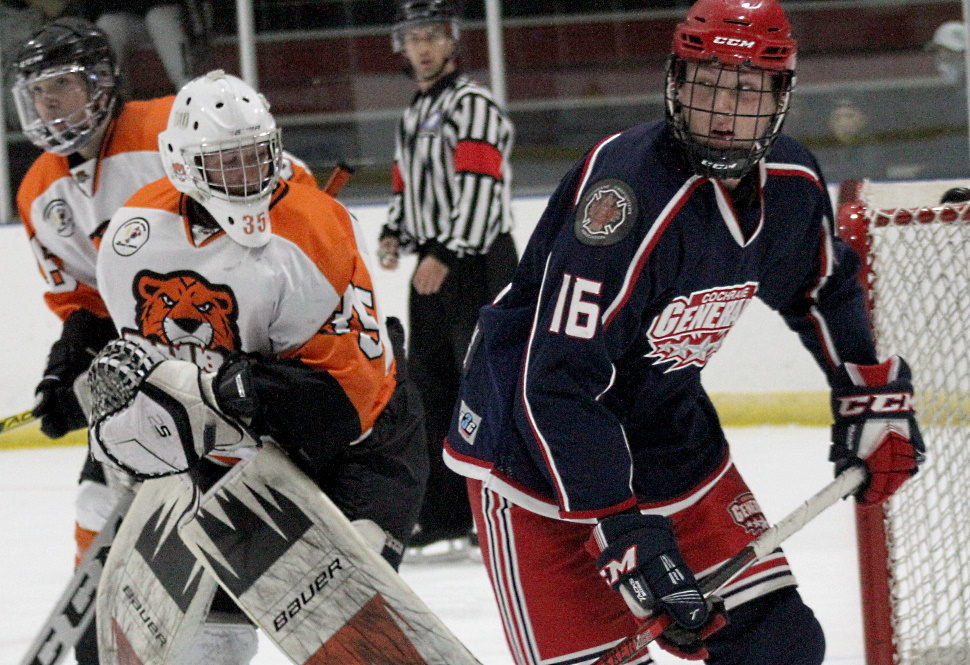 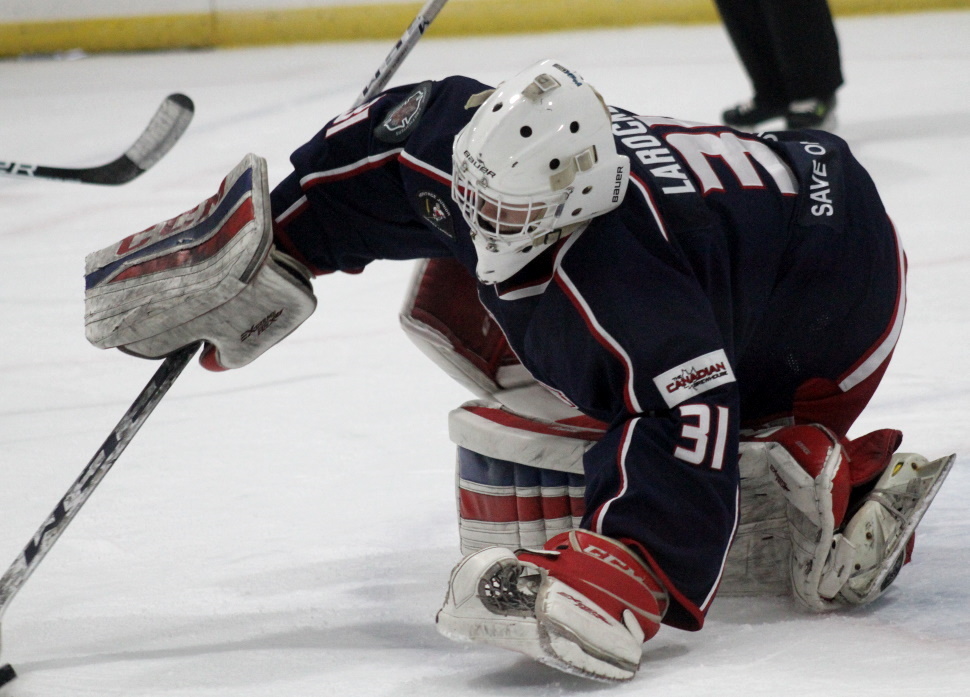