Friday's final exhibition game against the Okotoks Bisons was a tough night for the Cochrane Generals.

The junior club won the game, 4-2, but afterward had to announced their final cuts before their regular season opens on Saturday.

Veteran players Caden Chudleigh and Scott Shugg were cut to reduce their number of over-agers to four from six, to order to comply with roster rules.

"We were in tears to let those guys go," says Gens head coach and GM Kurtis Jones. "It's tough, and it was not a pretty thing to do. It's not that they couldn't make the team, was about where our holes needed to be filled."

He says it's particularly unfair to both Chudleigh and Shugg, who had already missed last season because of the pandemic.

"I gave every single 21-year-old an opportunity. That's why we have a scouting staff and coaching staff so we could get as much feedback as possible."

He has made arrangements with the High River Flyers to add the two players to their roster to give them an opportunity to finish out their junior hockey if they so wish.

Earlier, Jones had attempted to have the number of 21-year-olds increased for this season because of the pandemic. But overall, he's not a fan of the 21-year-old rule.

The Gens will be carrying a roster of 24 players into their season opener against the Kainai Braves on Sept. 11 at the Cochrane Arena.

By Dec. 1, they'll have to shave one more player from their roster. 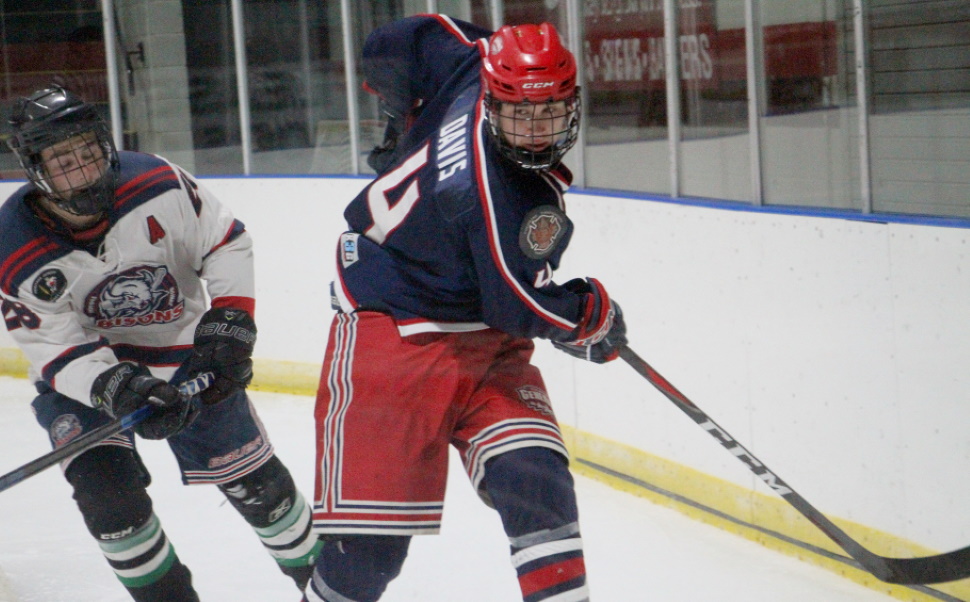 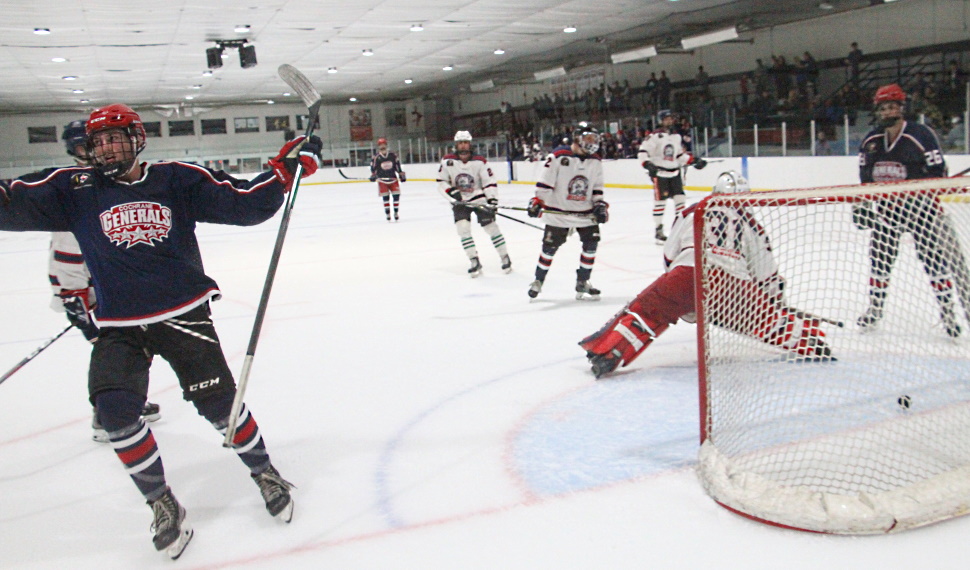 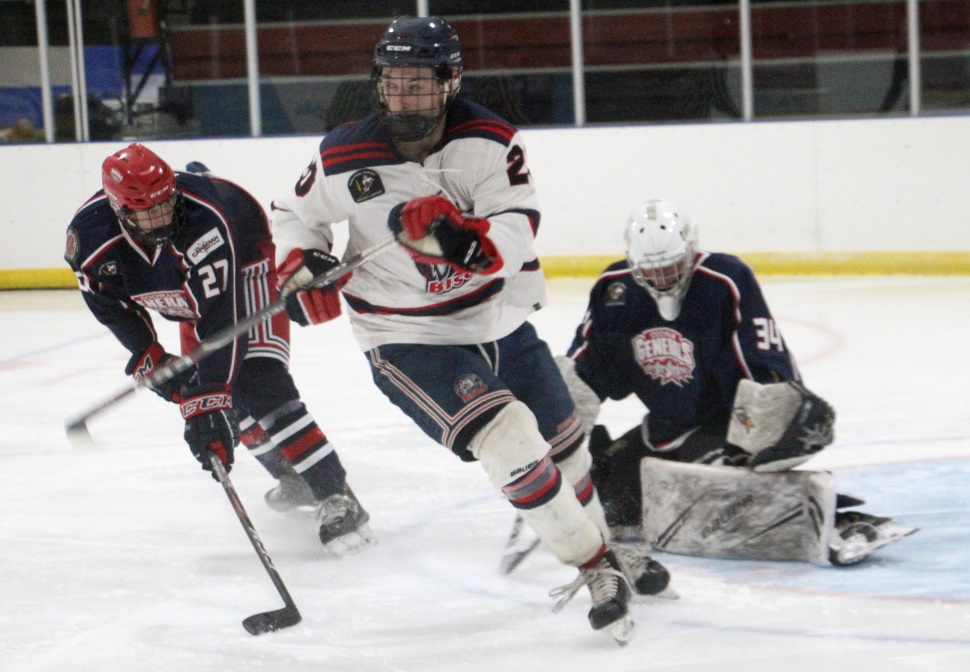 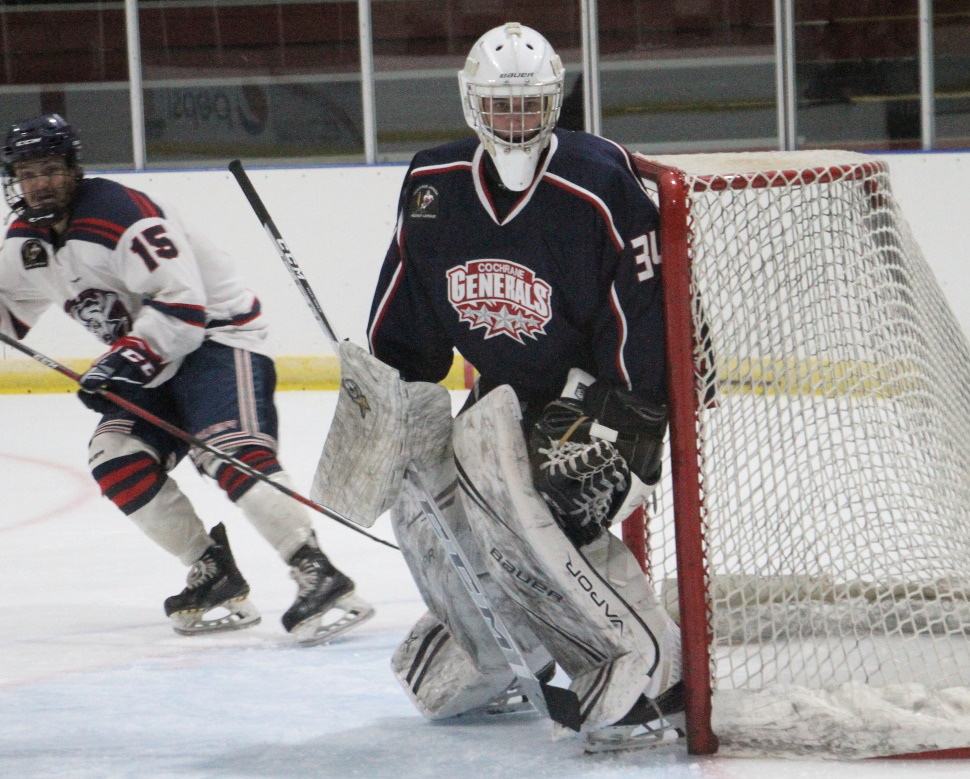 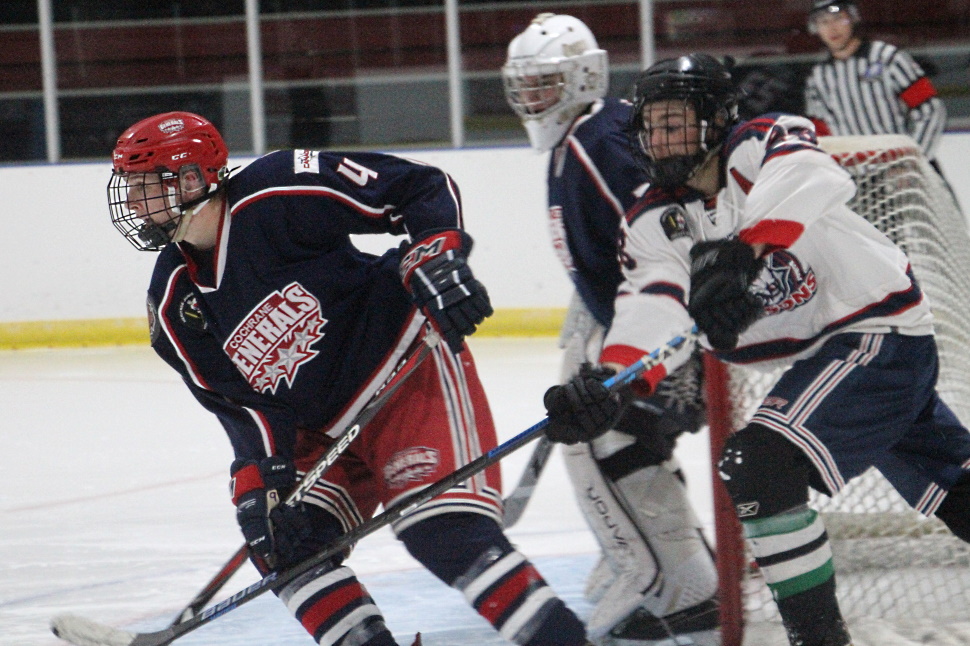 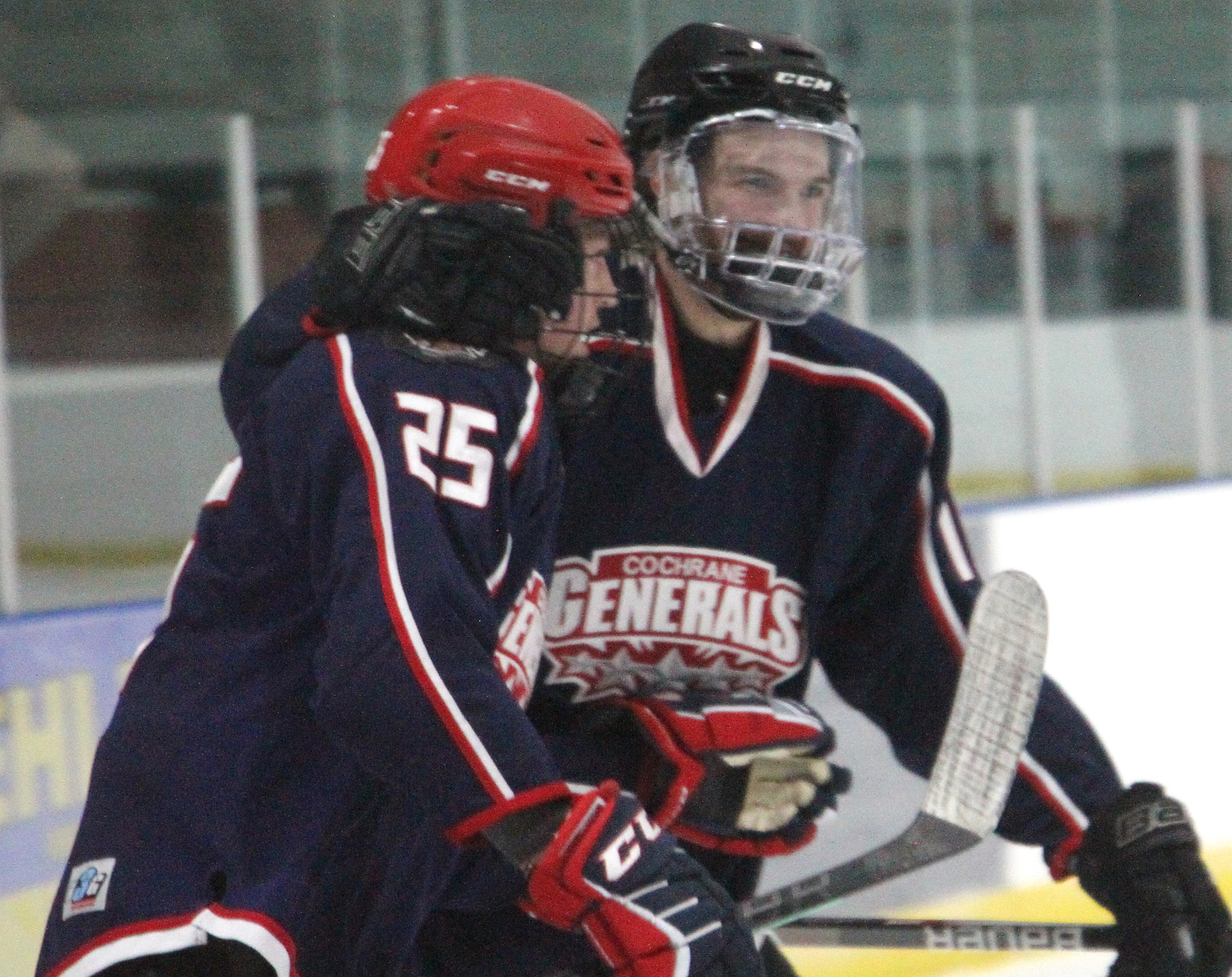 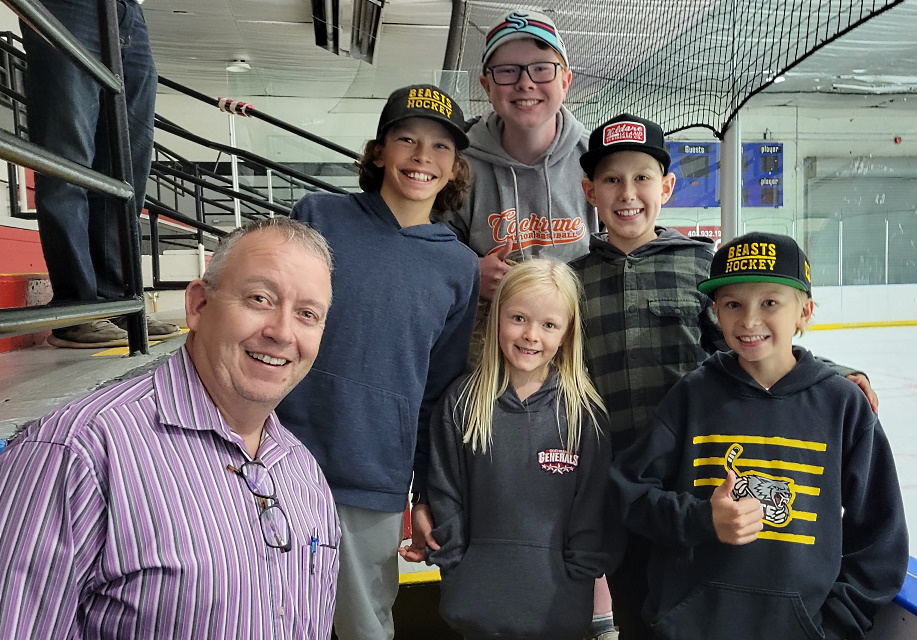