Danielle Smith wants Alberta to stand up to Ottawa and believes the proposed Sovereignty Act and other measures of the Free Alberta Strategy offer the best avenue.

Last night, Smith became the first UCP leadership candidate to speak in Cochrane to an overflowing room at Ducks on the Roof.

Smith said she hasn't given up on Canada yet and believes we need to give it one more try to make it work for Alberta.

If elected leader, she says the Sovereignty Act would be the first piece of legislation passed in the fall session. It would allow Alberta to refuse to enforce any federal act or court ruling the Legislative Assembly deems intrusive upon provincial authority or unfairly prejudice any interests of Alberta.

Critics call it unconstitutional and it is viewed to be too aggressive in the eyes of most other leadership candidates.

"I'm so surprised by the reaction," said Smith. "Quebec talks about sovereignty all the time. Quebec has talked about being a nation within a nation. They routinely pass laws that go against what the federal government has done."

She says we've had a lawless federal government since Justin Trudeau became prime minister that has overstepped its authority, particularly on resource development in the province.

"That's never what the founders intended, and that is certainly not what Peter Lougheed intended when he fought for us and won the right for us to have the exclusive right to develop our resources, which is also Section 92A of the Constitution."

"When the federal government overreaches into our areas of jurisdiction, we're going to draw our line and just say no."

She says a flawed regulatory approval process has been stifling Alberta's economy.

"So let's be clear, there is investor chaos and economic chaos, not created by us but by Ottawa. By us asserting that we are going to defend our rights to approve and develop our resources, we are going to restore that confidence."

The Free Alberta Strategy was penned by her campaign chair Rob Anderson, lawyer and a former Airdrie MLA, with University of Alberta political science professor Barry Cooper and lawyer Derek From. Its two key objectives are to establish complete provincial legislative sovereignty within Canada and to end equalization and net federal transfers out of Alberta.

Other topics included the response to the pandemic and future enactment of health restrictions, the creation of a new north economic corridor, the supreme court, policing, Alberta Health Services, and EMS.

Expecting the question, Smith called crossing the floor to the Progressive Conservatives in 2014 a mistake.

"I let you down, I know it, everyone knows it. It was a mistake and I got punished for it and lost my nomination, Jim Prentice lost the election, and we ended up with Rachel Notley for four years."

"I'm coming back now because I'm going to fight for you because we need somebody who's up to the fight."

Airdrie-Cochrane MLA Peter Guthrie arranged the Cochrane stop several weeks ago and since then became the first sitting MLA to endorse Smith in the leadership race.

Yesterday, Smith's campaign team submitted the full $175,000 UCP leadership fee and over 4,500 nomination signatures. It now needs to be vetted by the UCP.

At this point, Travis Toews is the only candidate approved by the party. He's scheduled to make an appearance late this afternoon at the annual Stampede BBQ of Banff-Kananaskis MLA Miranda Rosin being held at the Wild Wild West Event Centre in Springbank.

While there have been some leadership candidate panels held, including an online event hosted by Free Alberta Strategy, the UCP's first official debate is scheduled for July 27 in Medicine Hat. 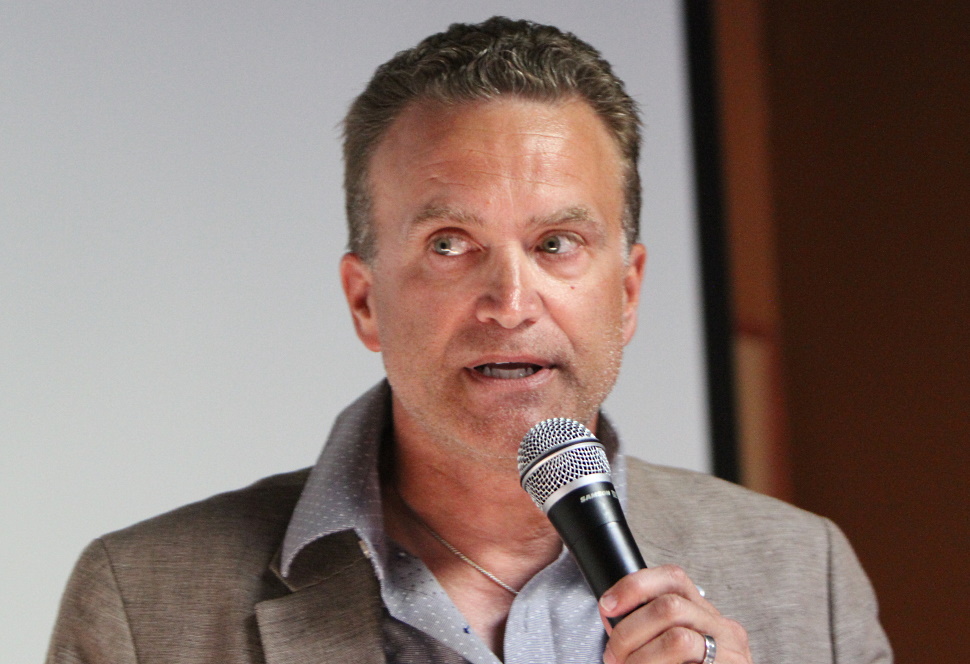 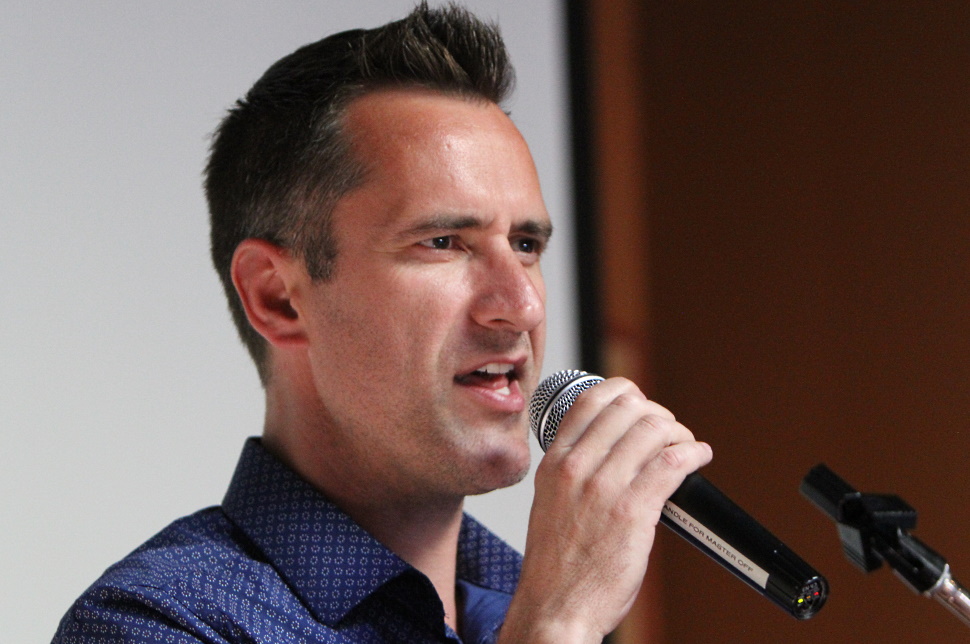