Did Miranda Rosin travel to Saskatchewan over Christmas?

Did Banff-Kananaskis MLA Miranda Rosin go to Saskatchewan during Christmas?

Some Banff-Kananaskis residents are convinced she did and are demanding an answer to the question. They say the background in both her 2019 and 2020 Christmas video is the same and believe it was shot at her mother's home in Saskatchewan.

To further substantiate their claim, they point to the background of another online public photo, believed to be taken at her mother’s house in Saskatchewan.

As of yet, MLA Rosin has not responded to a request for comment.

In a Jan. 5 statement, she said she did not leave the country during the Christmas season.

"I spent my holidays painting Christmas crafts, skating on skates that haven't been sharpened in 13 years, consuming as much Christmas pudding as I possibly could, and playing tabletop curling in the dining room," she states in a Facebook post.

It continues, "I know the decision by some of my colleagues to travel internationally angered most everyone in our province. As legislators, especially in 2020, we have made many decisions that profoundly affected Albertan families. Many of these difficult decisions have stripped freedom away, put small businesses into insolvency, and placed many families in positions of extreme financial and emotional hardship. The least we should do as elected representatives is personally sacrifice a bit, ourselves."

She said while international travel is not technically illegal by health guidelines, the MLAs used very poor judgement.

Heavy restrictions were imposed upon Albertans during the Holiday Season that remain in place. Dr. Deena Hinshaw, Chief Medical Officer of Health, reinforced these measures in a Dec. 17 post.

"For holiday celebrations, limit in-person gatherings with just the people living in your household. For those outside your household, consider gathering family and friends together over Zoom for a virtual holiday meal. Nurture your spirit by attending a holiday service online, getting out in nature, or enjoying the festive holiday lights and decorations around your neighbourhood."

The Kenney Government ushered in the New Year by punishing MLAs who travelled abroad at Christmas. Tracy Allard stepped down as municipal affairs minister and several other MLAs were stripped of their committee work. Additionally, Premier Jason Kenney removed his chief of staff Jamie Huckabay. 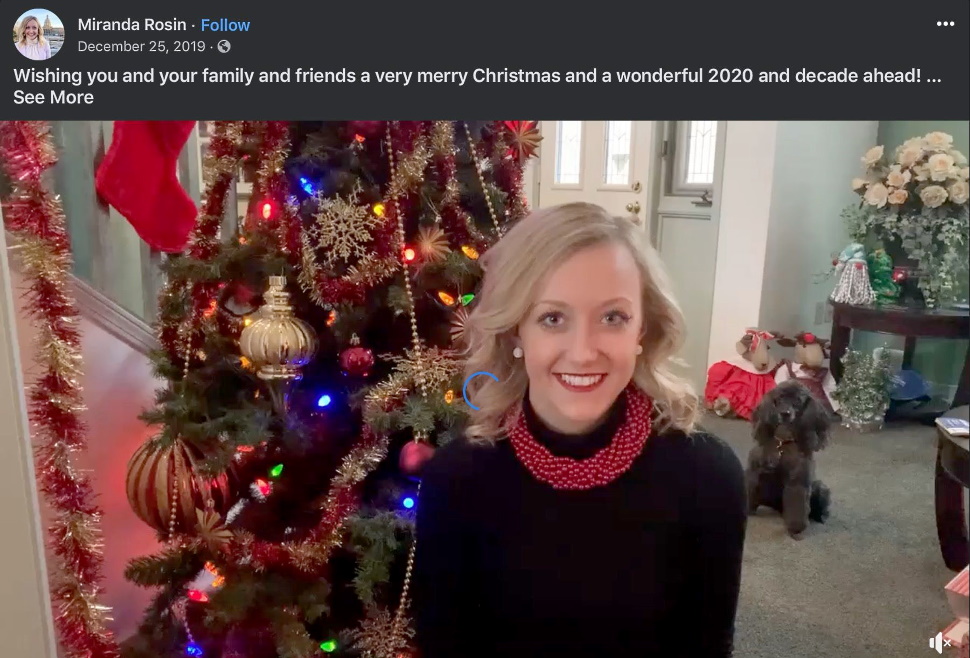