Athletes of the Cochrane Endurance Project (CEP) had their best showing ever at the CALTAF Track Classic, picking up eight medals, smashing personal bests, and leaving their mark on the provincial rankings.

Along the way, they totally blew the coaches' expectations out of the water and rewrote the baseline for excellence in the club.

"I would have been happy with some modest personal bests and improvements, but they just killed it," says Head Coach Travis Cummings, rarely at a loss for words but is still digesting the widespread success over the weekend.

Twelve CEP athletes competed at the event at the Foothills Stadium, July 23-25.

Cummings is encouraged by the results and believes the club's training program is working.

"We've been gaining some momentum, and it's been really tough through COVID, but we did a lot of good work, just being consistent and building good habits, and I've tweaked a few things."

He says middle and long-distance events are the club's focus, but when there's time, the club likes to speak to the other talents their athletes possess and encourage them to contest other disciplines when they have the skills and have had the practice time to develop the competency to do so.

"The best athletes make the best runners, so it is always exciting for the coaches when we can put them in a position to branch out the distance events when appropriate," he says.

Eight athletes will now be competing in the Athletics Alberta Age Class Provincials in Sherwood Park, Aug. 6 to 8.

Alberta rankings have been revived in advance of the provincials, and several club athletes have been placed in the top 10.

Cummings emphasizes rankings don't mean much. It's information the athletes can use as yardsticks before a competition and are great tools for race planning, but don't really mean much else. Still, he says this should be encouraging data for all of them.

The other club athletes ended their season after the CALTRAC classic to enjoy the rest of the summer.

Normally, track events aren't held this late into the summer. It's usually a time to relax before the cross-country season opens. 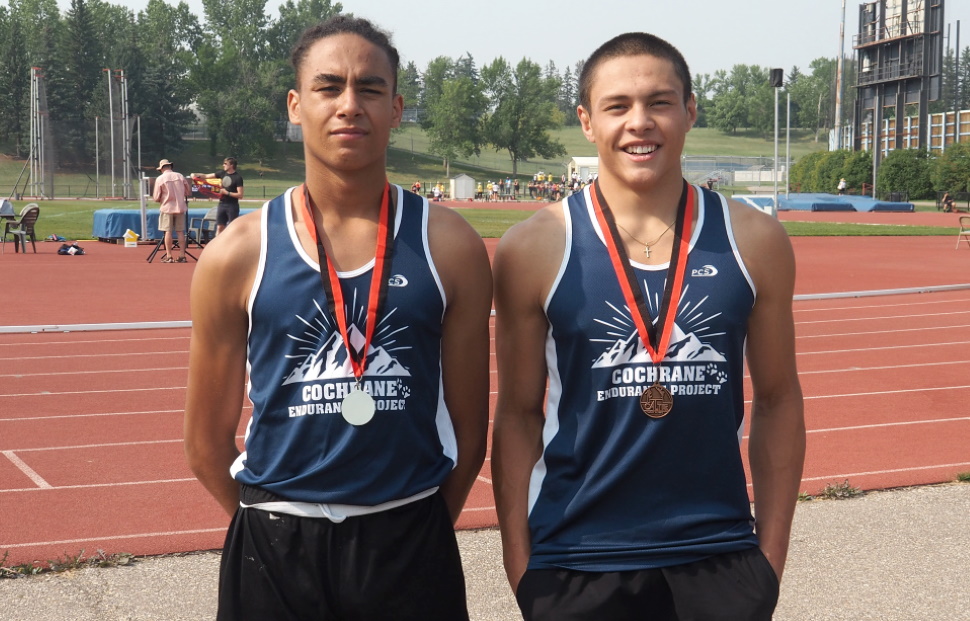 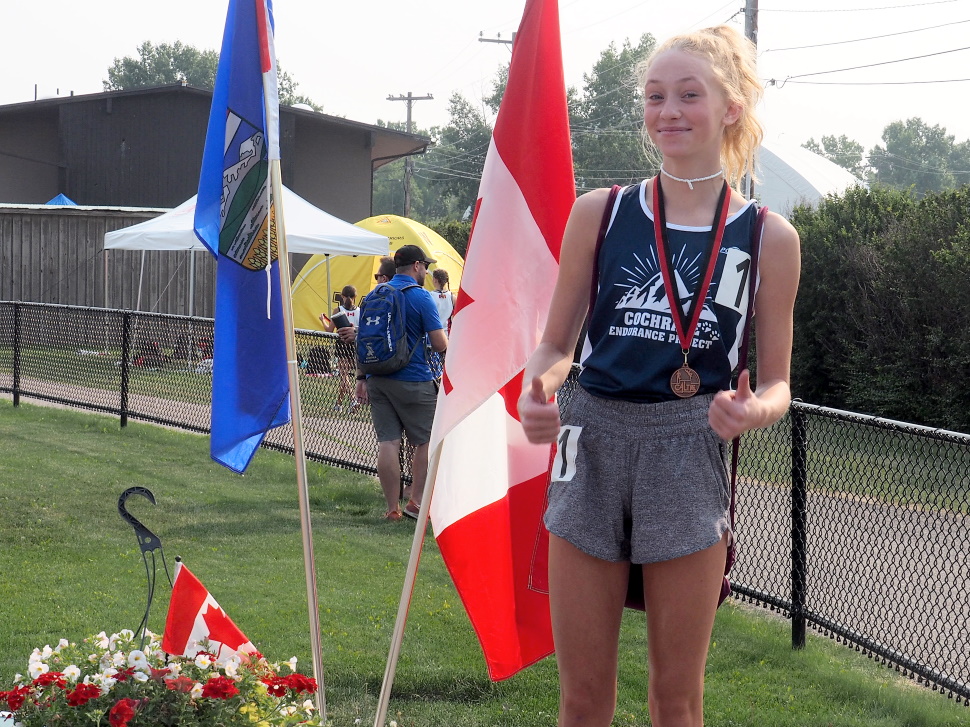 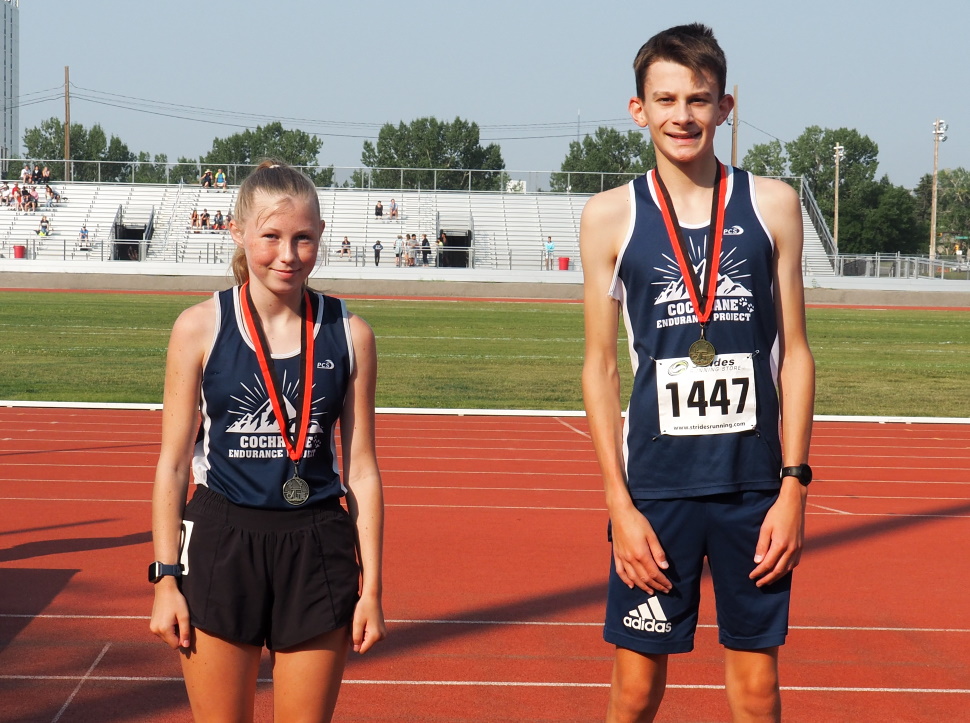 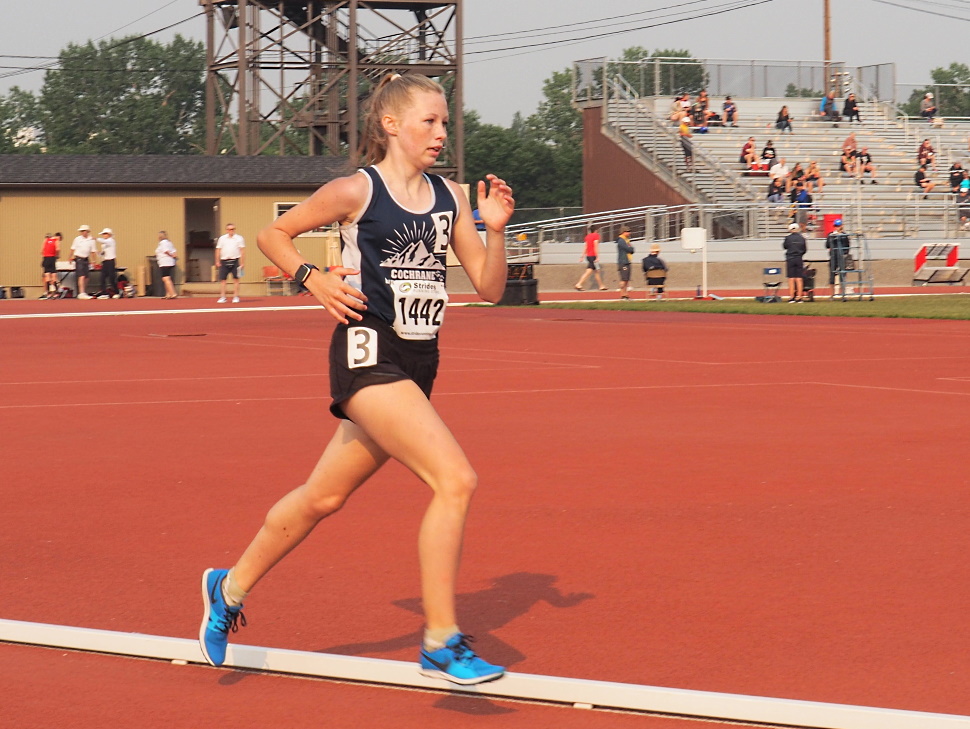