Athletes of the Cochrane Endurance Project (CEP) continue to make a splash in the final Athletics Alberta track and field competitions in advance of the Tri Provincial Prairie Championships later this month in Sherwood Park.

The athletes concluded their season at the Athletics Alberta Age Category Provincials at Foothills Stadium in Calgary, July 8 to 10, returning with 11 medals.

Raimo Sollitt earned his first solo gold medal in Athletics Alberta provincials since joining the club in the spring.

He went into the provincials ranked second, and came home with gold in the 1,500m steeplechase and a personal best.

"I tried to hold my pace if not get faster so that I could keep my spot and hopefully get a PB (Personal best). That's what I was really going for."

Clay Grattidge earned silver medals in both the U18 1,500 steeplechase and 2,000m. It falls on the steps of winning gold and silver at the ASAA 3A High School Provincials in early June.

"It's been a good season so far," says Grattridge. "I'm doing a lot of track this year. I've been to many races, which is awesome."

It was only his third steeple race and enjoys the twist it adds to a 2k race.

He says the secret is to push off at the water obstacle so as not to land too deep in the water. That particular day, it was hot and muggy by Alberta standards

"Honestly, it's a bit of a refreshment jumping in the water and getting that burst of water on your legs."

A determined Caden Jones hung in after injuring his knee during the race.

"It was a little bit of a tough race. I split my knee and my race fell apart after that, but I still ran a big PB so I'm happy about that."

Ellie Barlow won bronze in her second-ever U16 girls steeplechase.

In its second year of competing at the age class provincials, the Endurance Project increased its medal haul from eight in Sherwood Park last year. Sixteen athletes participated, compared to nine last year.

"The club had some ups, downs, some tough lessons learned, and some outstanding performances amongst all of it to show," says head coach Travis Cummings. 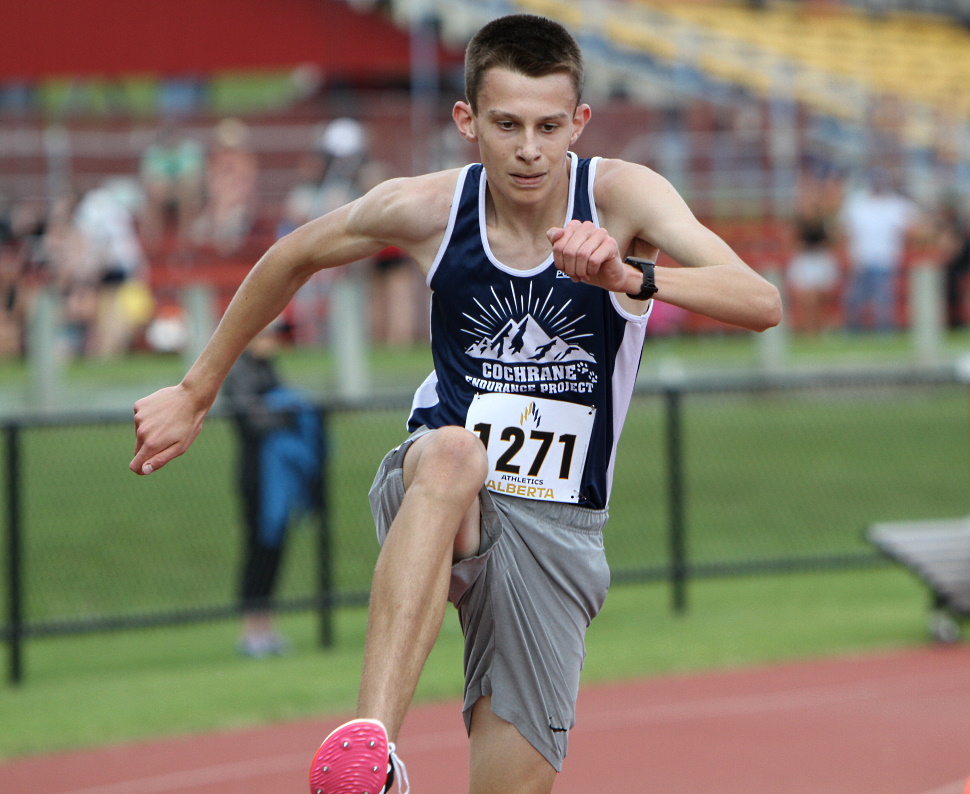 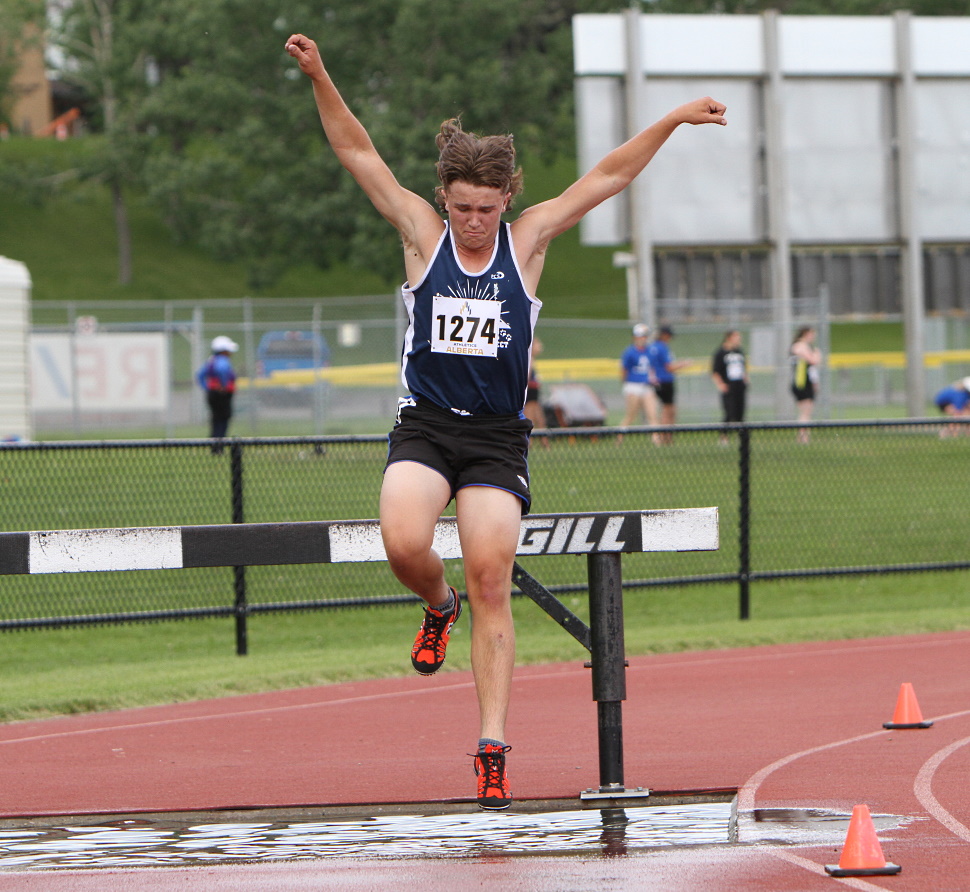 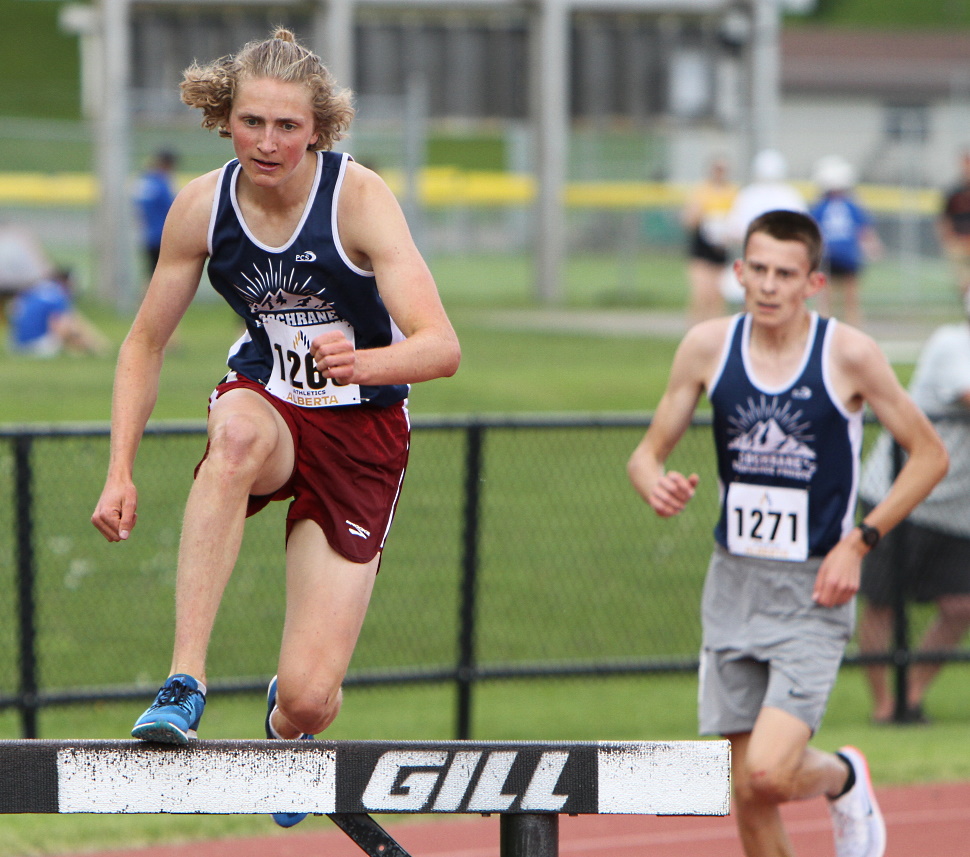 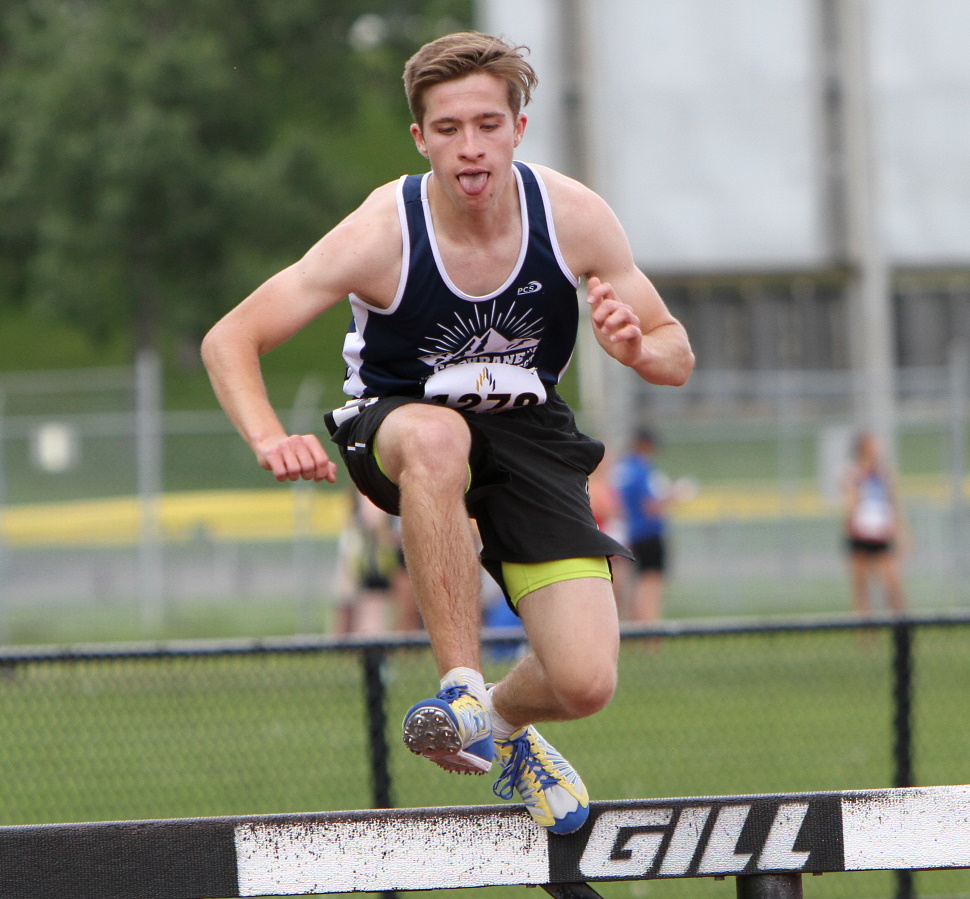 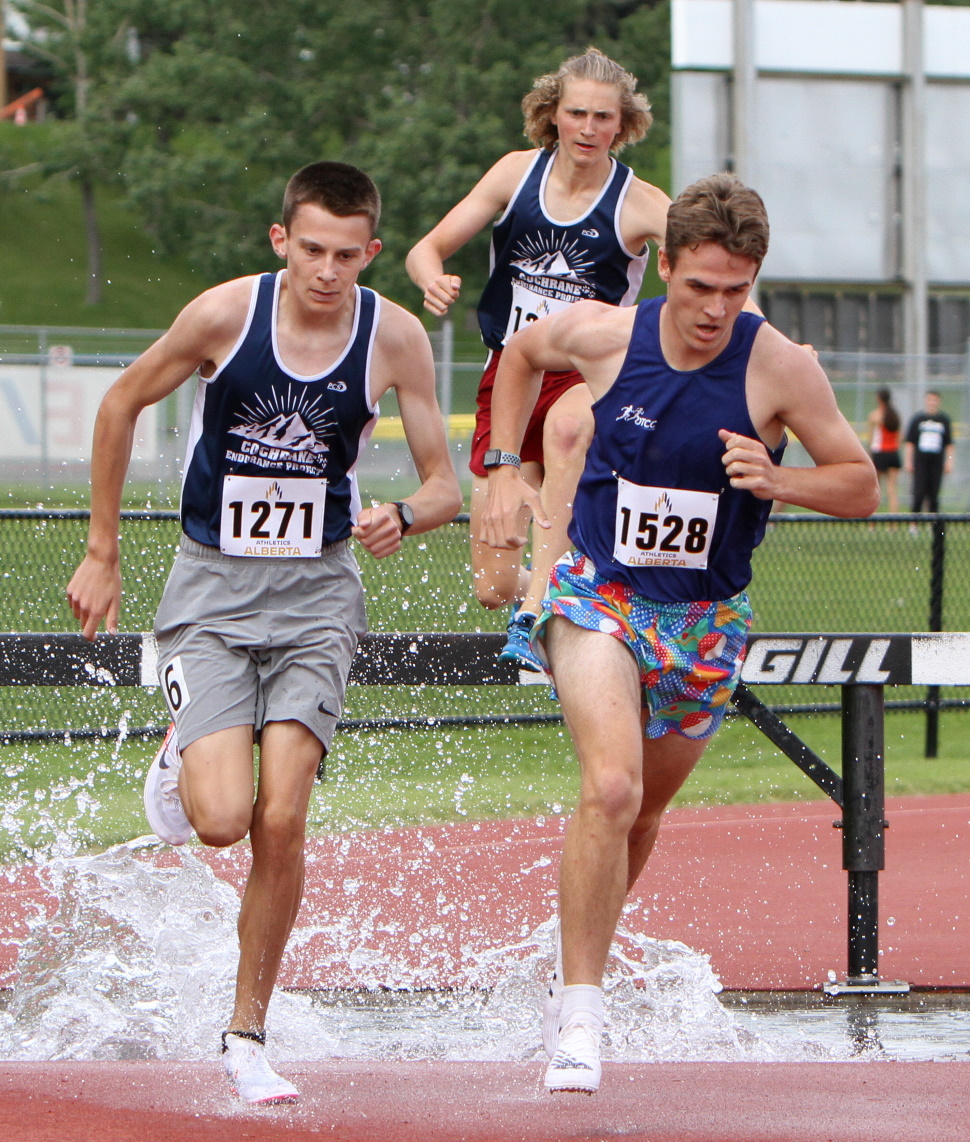 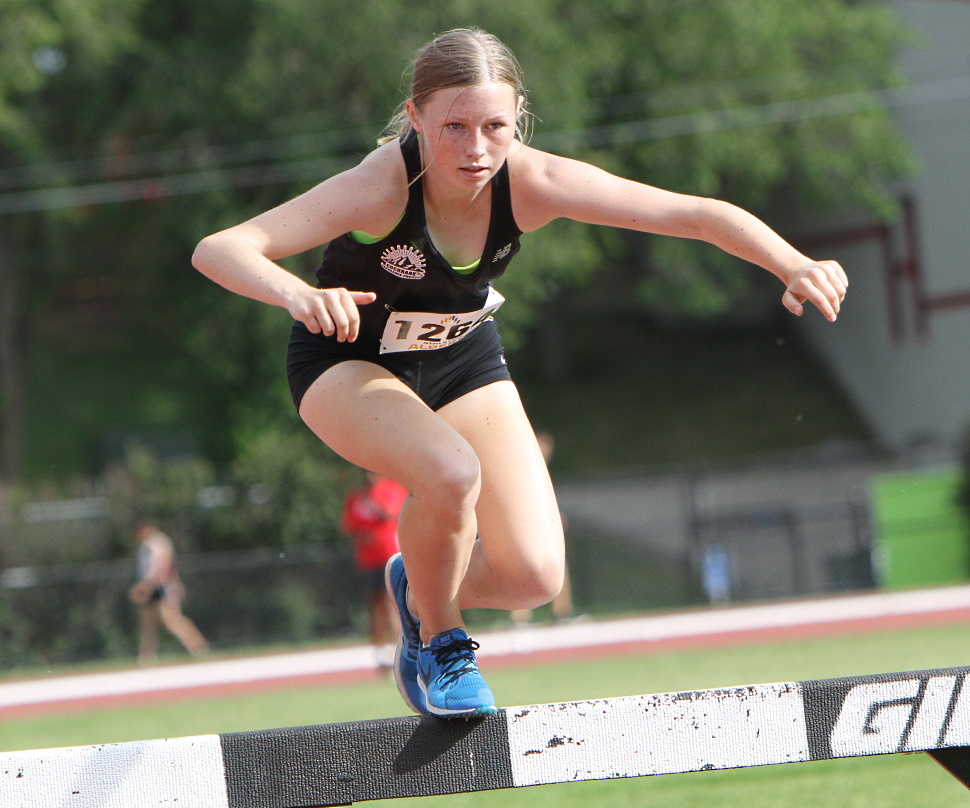 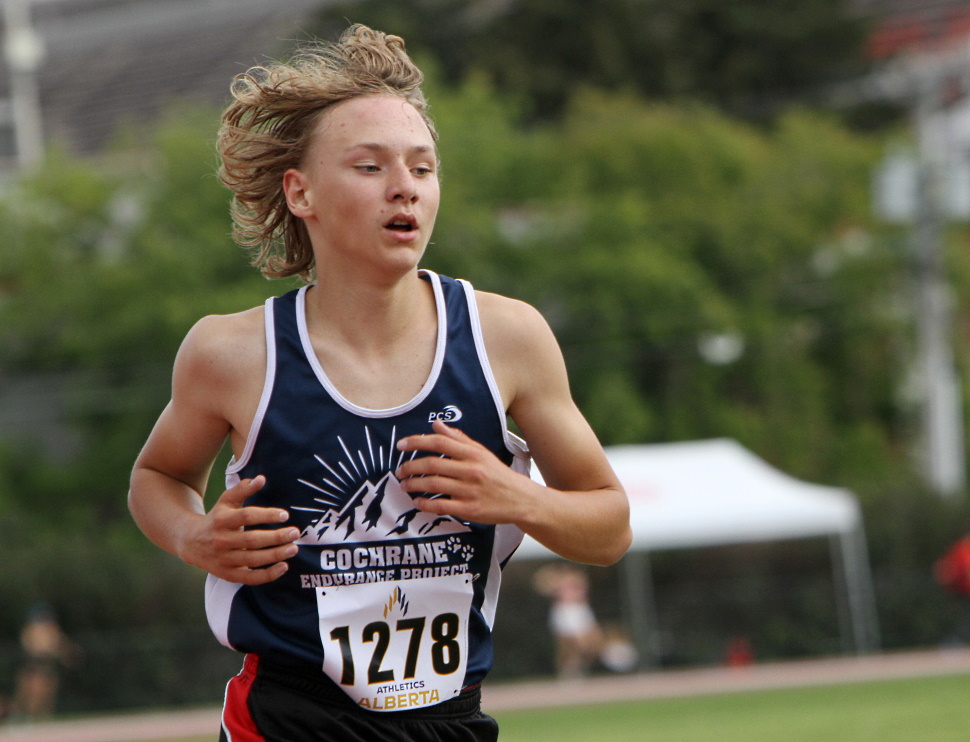 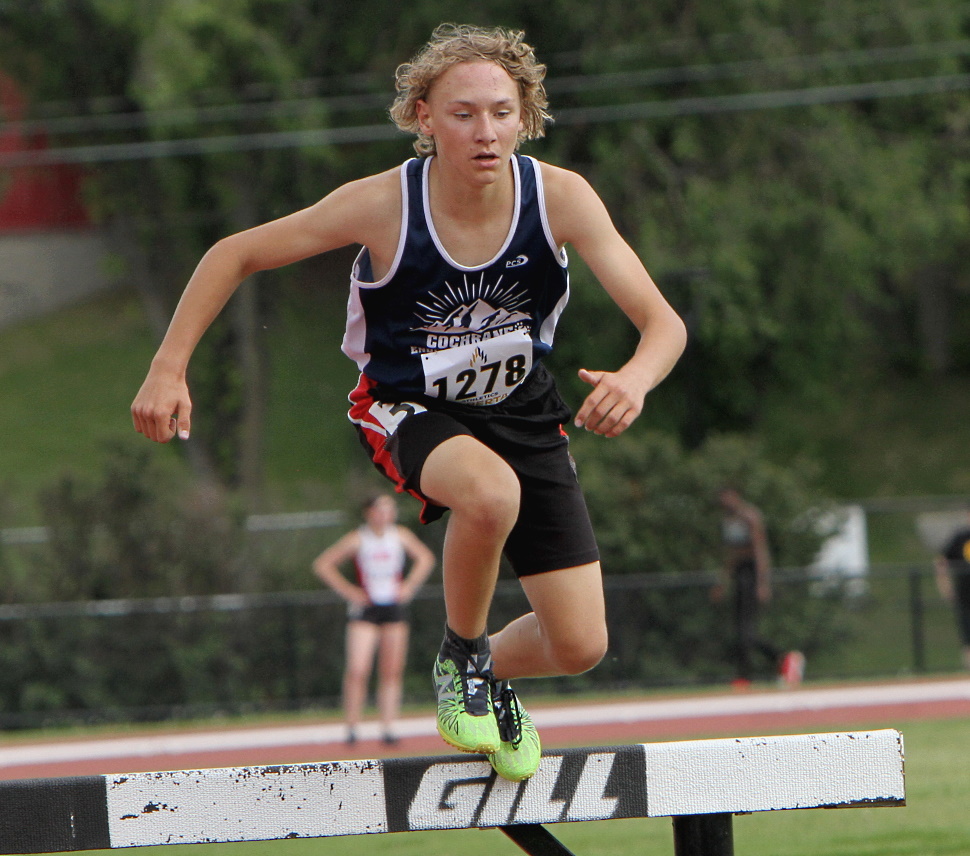 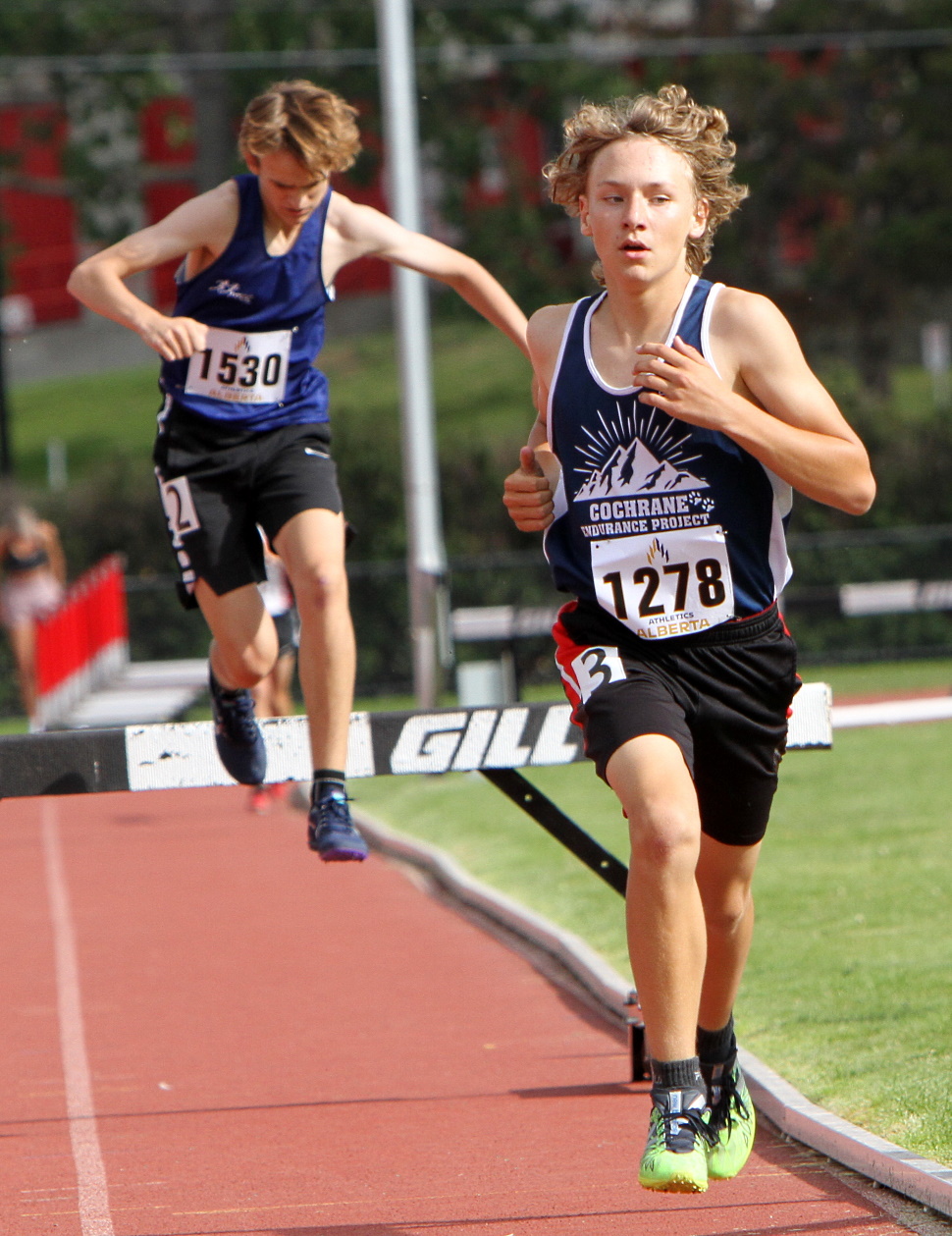 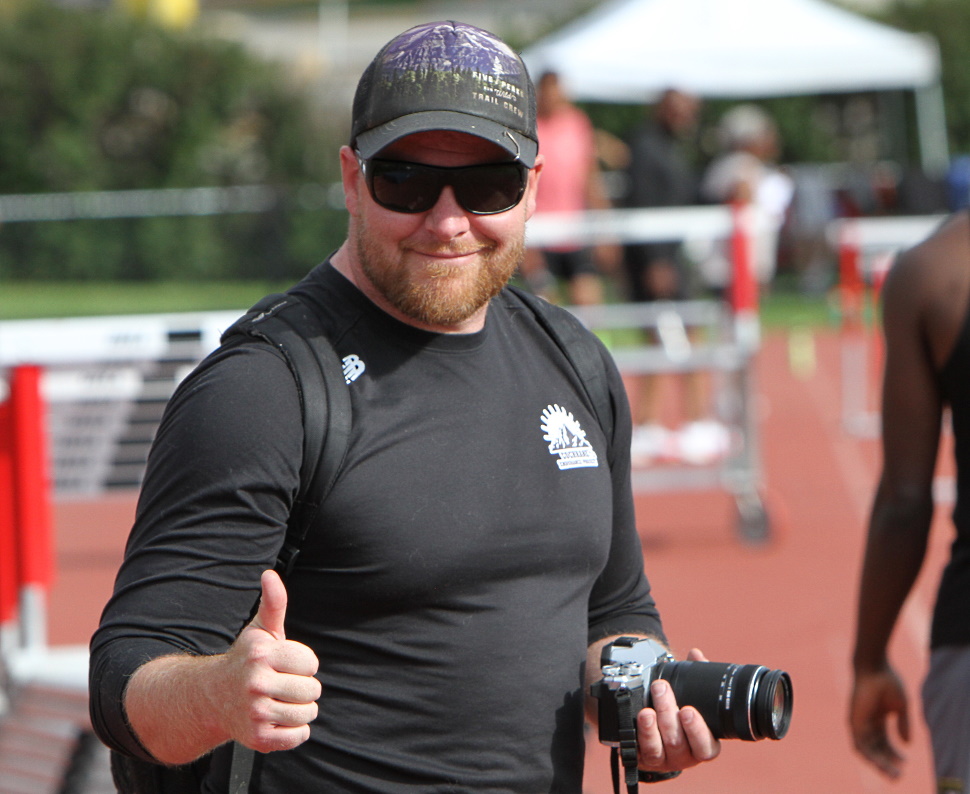 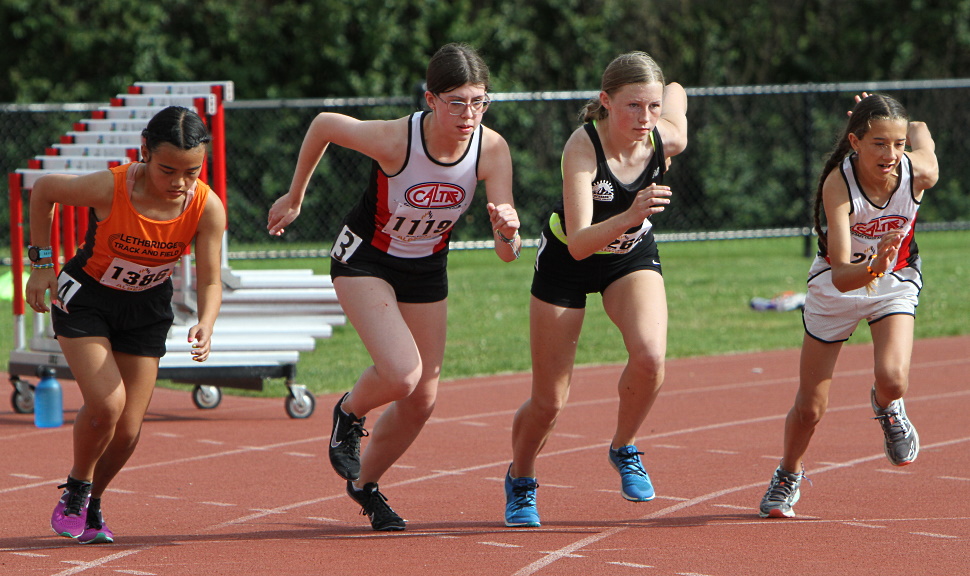 Mineral content an important part of feed for cattle