Frigid temperatures didn't hold back members of the Cochrane Endurance Project at the cross-country age class provincials they hosted at St. Mary's University in Calgary on Nov. 5.

Cummings says it was a small field with tough conditions, but the day really couldn't have gone much better from a team perspective. Besides the senior women's team, they're also sending complete U18 men's and women's teams.

He says it's the first time they'll be sending a full women's team to the nationals and they're all running well.

"We just have to keep them healthy and not burned out over the next couple of weeks. I think they're going to do some pretty good stuff at nationals. I don't want to put any unrealistic expectations on them, but I'm really excited to see how they're going to race. It's reall"

The team had one other medalist on the day. Nico Knoll finished with a silver medal in the U16 women's competition, running a smart, tactical race, staying with the lead pack, and moving up through the field as the race advanced.

The club boasted many exceptional performances on the day, with multiple top ten finishes and many athletes who will be securing their spots on 'A' and 'B' teams for Team Alberta at Athletics Canada National Cross Country Championships slated for Nov. 26 in Ottawa.

Besides the senior women's team, they'll also be sending a full U18 girls and boys team to Ottawa. In all, 12-13 Endurance Club members will be competing. Some of them will be getting their first experience at the national level.

"They're running pretty well," he says. "It will be a great experience for them."

Other club results from the age group provincials are:

"Athletes should be commended on their efforts," he says. "It was a cold, snowy, slippery day, with some spots on the course having ankle-deep snow. It definitely was not for the weak of heart. It was a great preparation for anything that comes at us in Ottawa in a few weeks."

He also salutes the club's volunteers for their extra grit and determination in dealing with the elements to put on an excellent provincial championship. Twenty-three teams competed. 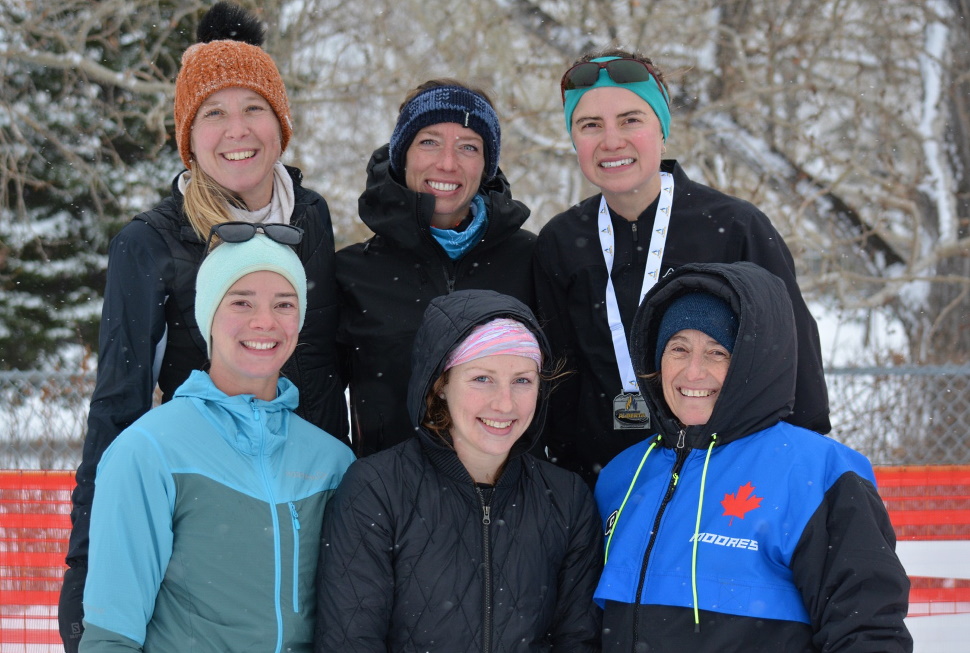 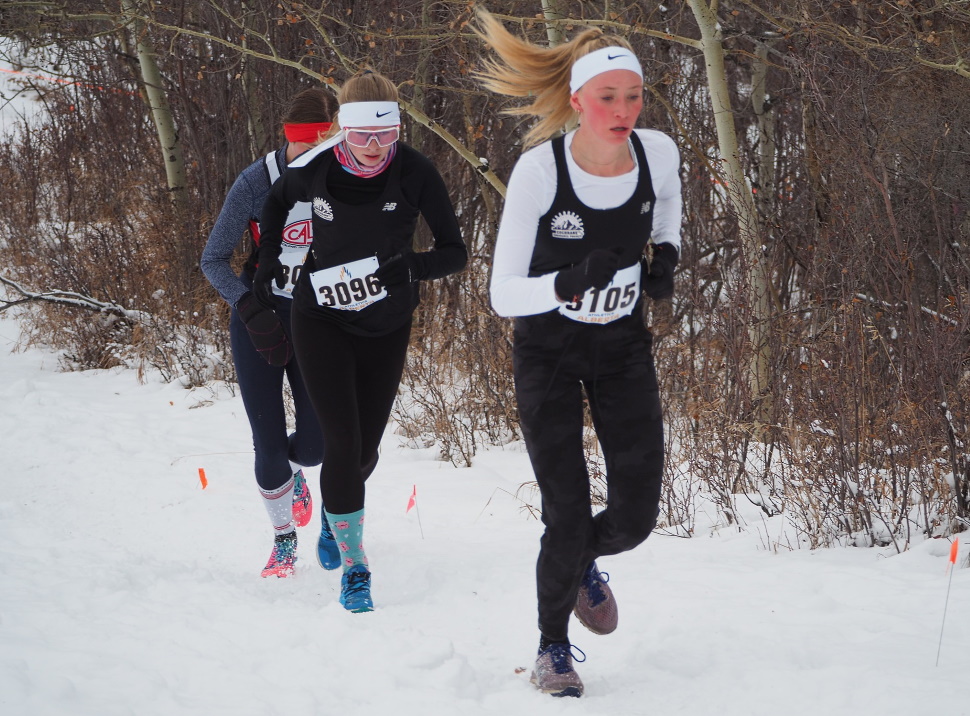 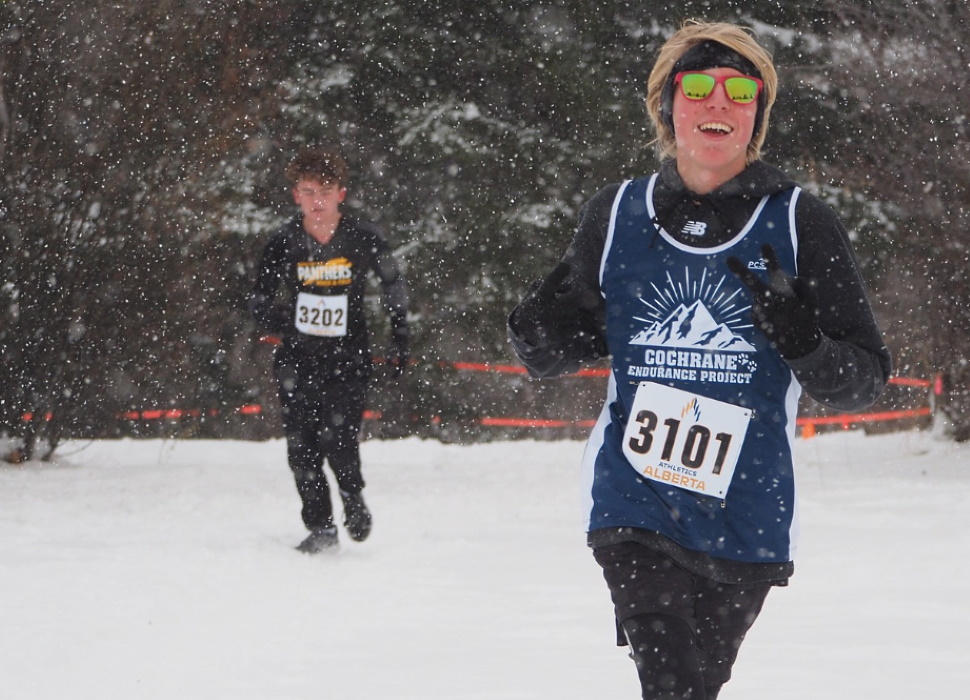 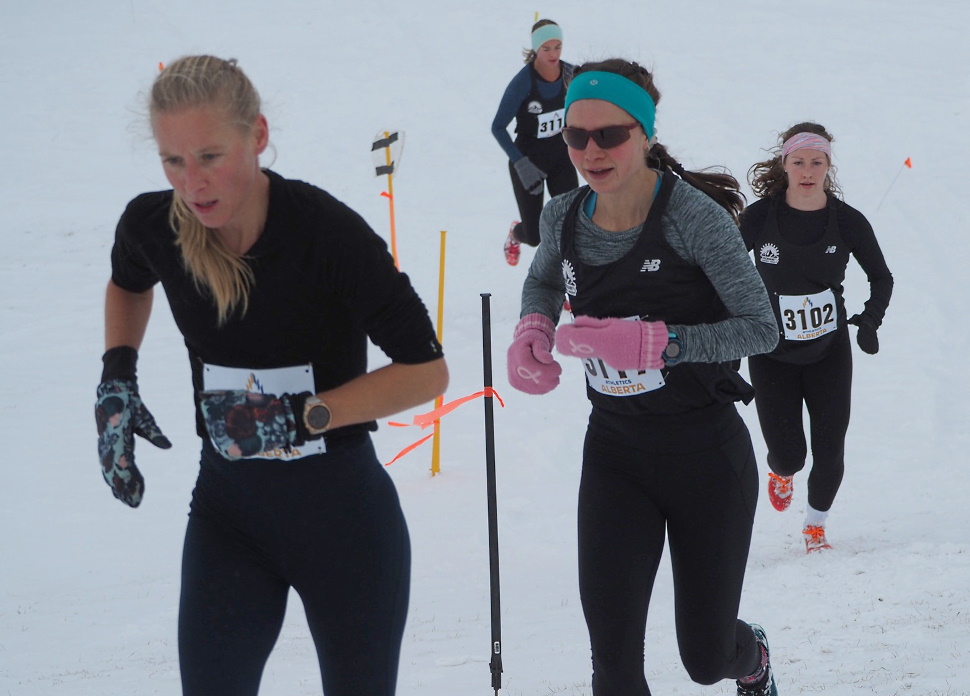 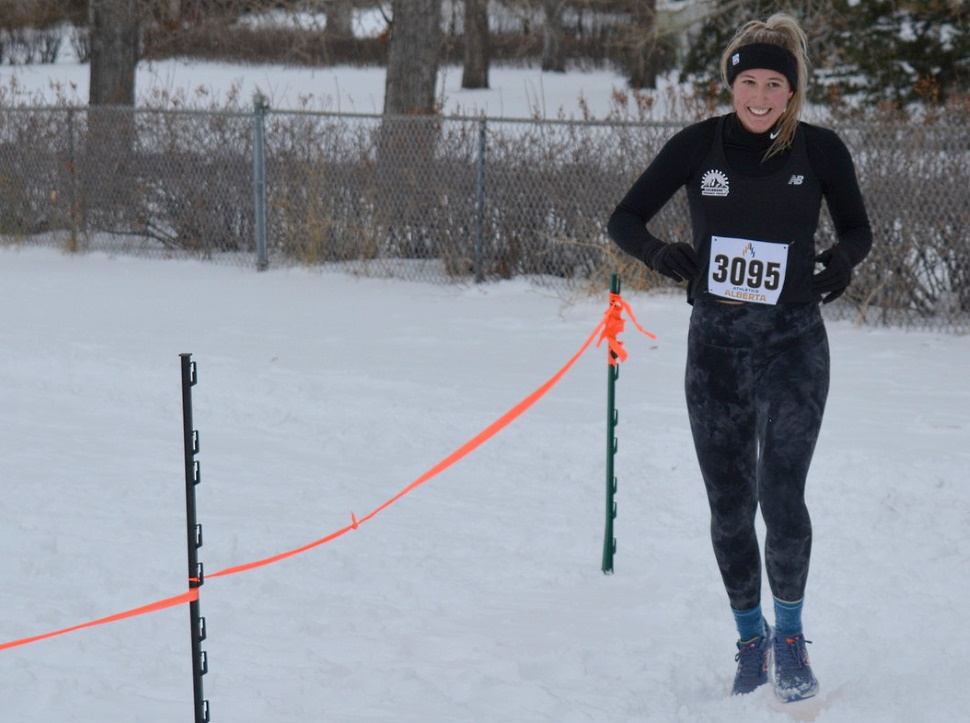 Remembrance Day ceremonies in and around Cochrane