Filming underway for 'My Life with the Walter Boys'

Crews are in town for the production of the Netflix series My Life with the Walter Boys.

They have started shooting in the Glenbow neighbourhood and will be heading into the Historic Downtown later this week.

The series is an adaptation of Ali Novak’s novel of the same name that's being produced by Ed Glauser (The Kissing Booth, Wanda and the Alien), and Melanie Halsall (Shaun the Sheep, Dennis & Gnasher), through the production companies Komixx Entertainment and Sony Pictures Television.

"We're really pleased they choose to come here to film," says Natalie Germann, Cochrane's community event administrator, who liaisons with the film industry on behalf of the town.  "Why wouldn't they? It's gorgeous, it's the prettiest town in the world as far as I'm concerned. They're going to be here for the best part of this week."

"People shouldn't notice any disruption in the traffic," she notes. "They're going to do intermittent traffic closures, and we've asked them to be super sensitive to people's morning commute and their drive home, so we're hoping we're not going to see any stoppages or backup."

The story centres around a 16-year old Manhattanite Jackie Howard. After the loss of her family in a tragic accident, she has to learn to adapt to a new life in rural Colorado with her guardian and 12 very rowdy kids.

According to Variety, an order for 10-episode has been placed, each running 50 minutes.

It will be shot in the Calgary area and production is expected to continue until mid-August.

The town assists in any way possible to make it easy for the film industry to come here.

Germann has her fingers crossed that a Cochrane area location will be selected for the second season of Joe Pickett. Scouts are currently considering a location on private land in the area.

Some scenes from the successful first season were shot at the Cochrane RancheHouse last August. 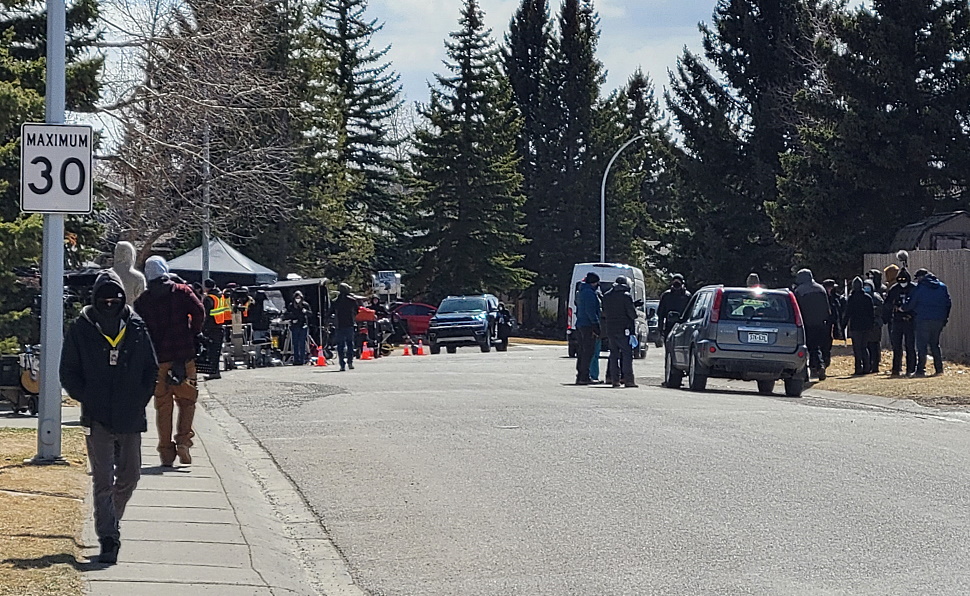 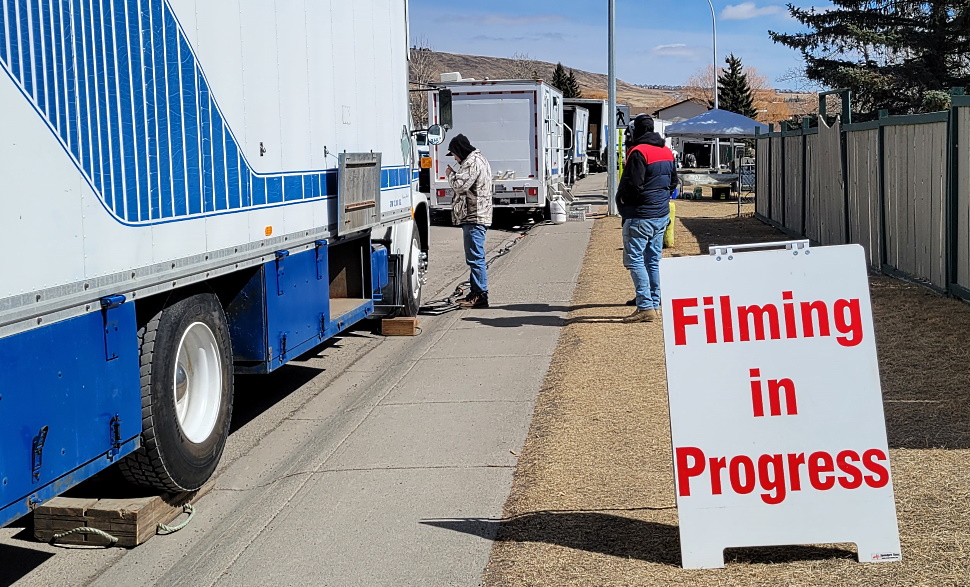 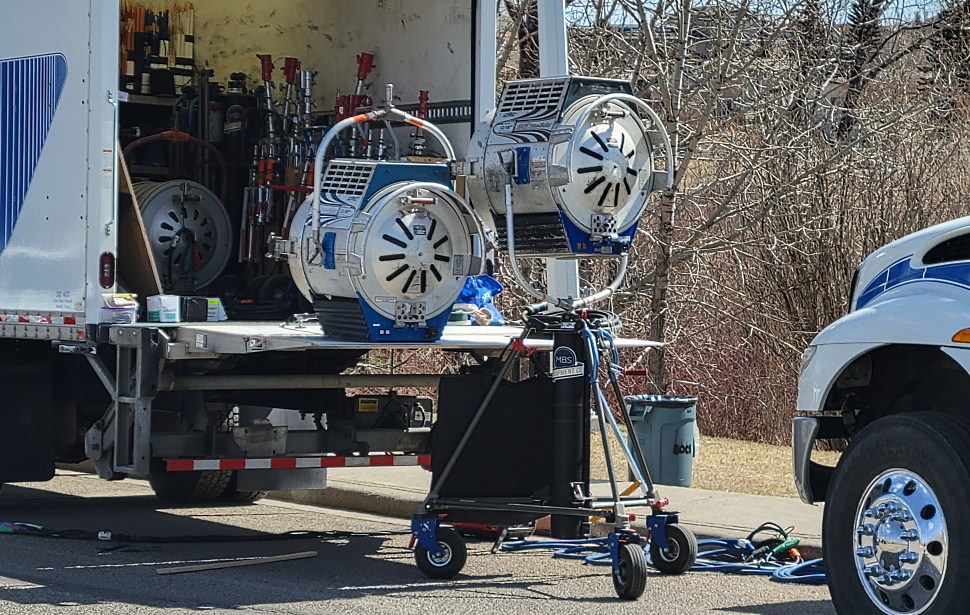 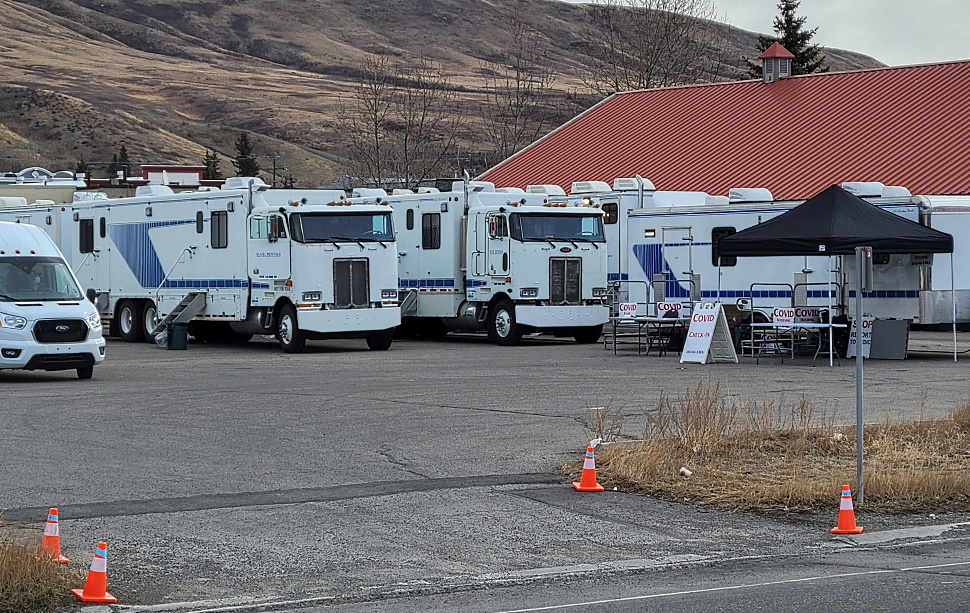