The Toronto Blue Jays Baseball Academy is a travelling baseball camp that goes to communities across Canada and teaches kids skills and drills to help them improve their play.

Yesterday the academy came to Cochrane where 110 local kids aged between 8-13 signed up to take part in the four hour camp.

When the kids arrived they were placed into five different groups and ran through drills designed to "cover skills including: infield, outfield, hitting, throwing, agility, and baserunning." according to the academy's website.

"For us it's less about creating great baseball players or Major League Baseball players, and more just about helping kids have positive baseball experiences that makes them feel like they're excited to come back to the baseball field, either in their own team in their own community, at their own Little League or association, and hopefully the more that we do have things like that, the more connected they feel to the game, and they stay a fan for life."

Surprising the kids at camp this year was a special guest instructor says Holloway.

"We had a surprise and delight. We didn't let any of the registrants know this, but former All Star, multiple year Blue Jay and former first round pick Ricky Romero came by to be present and active in participation for yesterday's group."

Romero was selected by the Blue Jays 6th overall in the 2005 MLB Draft. After making his way through the minor leagues Romero pitched for the Blue Jays from 2009-2013 and was and All Star in 2011, and now can be seen on some Blue Jays broadcasts as an analyst. Certainly a man young players could learn a thing or two from.

The reason for choosing Cochrane as a host for one of the camps was due to the Jays wish to cover the greater Calgary area says Holloway.

"It was important for us to post pandemic to return to offering some level of program and support outside of Ontario and so strategically we determined that Calgary, Saskatchewan, and Halifax metropolitan areas were important for us to have a presence in, in 2022 and then when we think about Calgary holistically, it made sense to basically offer something North East South based and then a little bit north as well."

The East and South come ways of camps in Okotoks tomorrow and in Chestermere on Friday.

For more information on the Blue Jays Baseball academy check out their website. 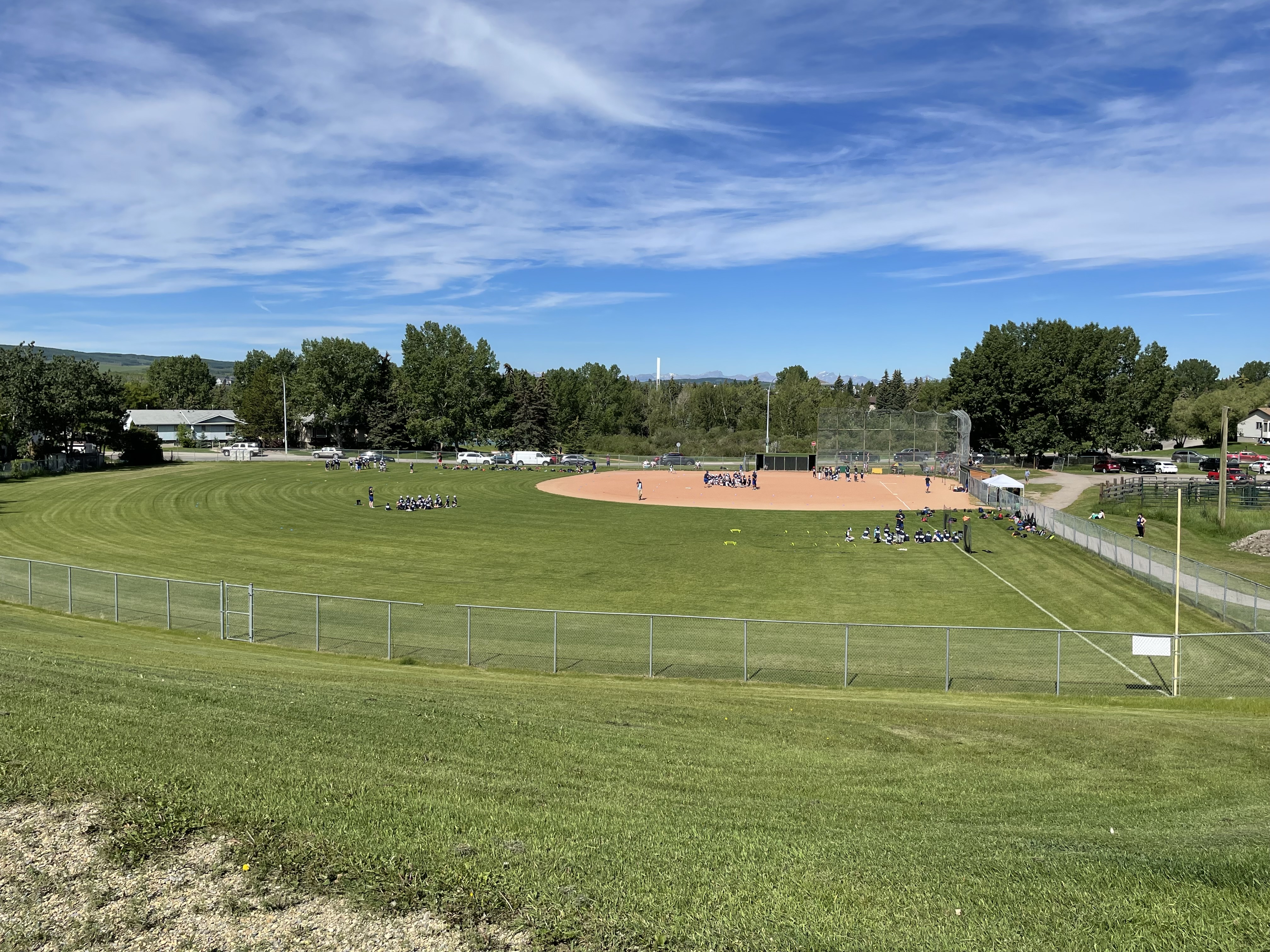 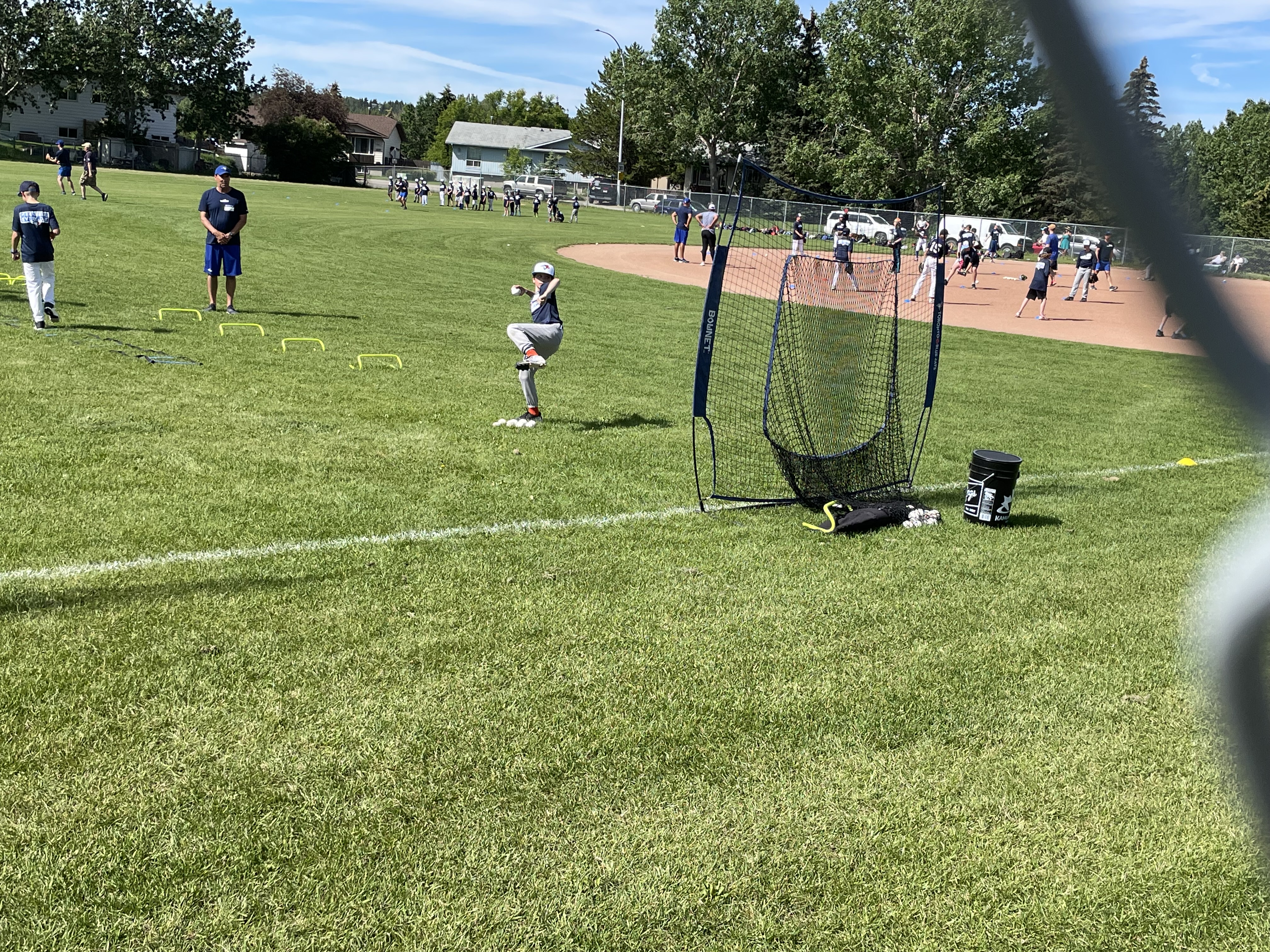 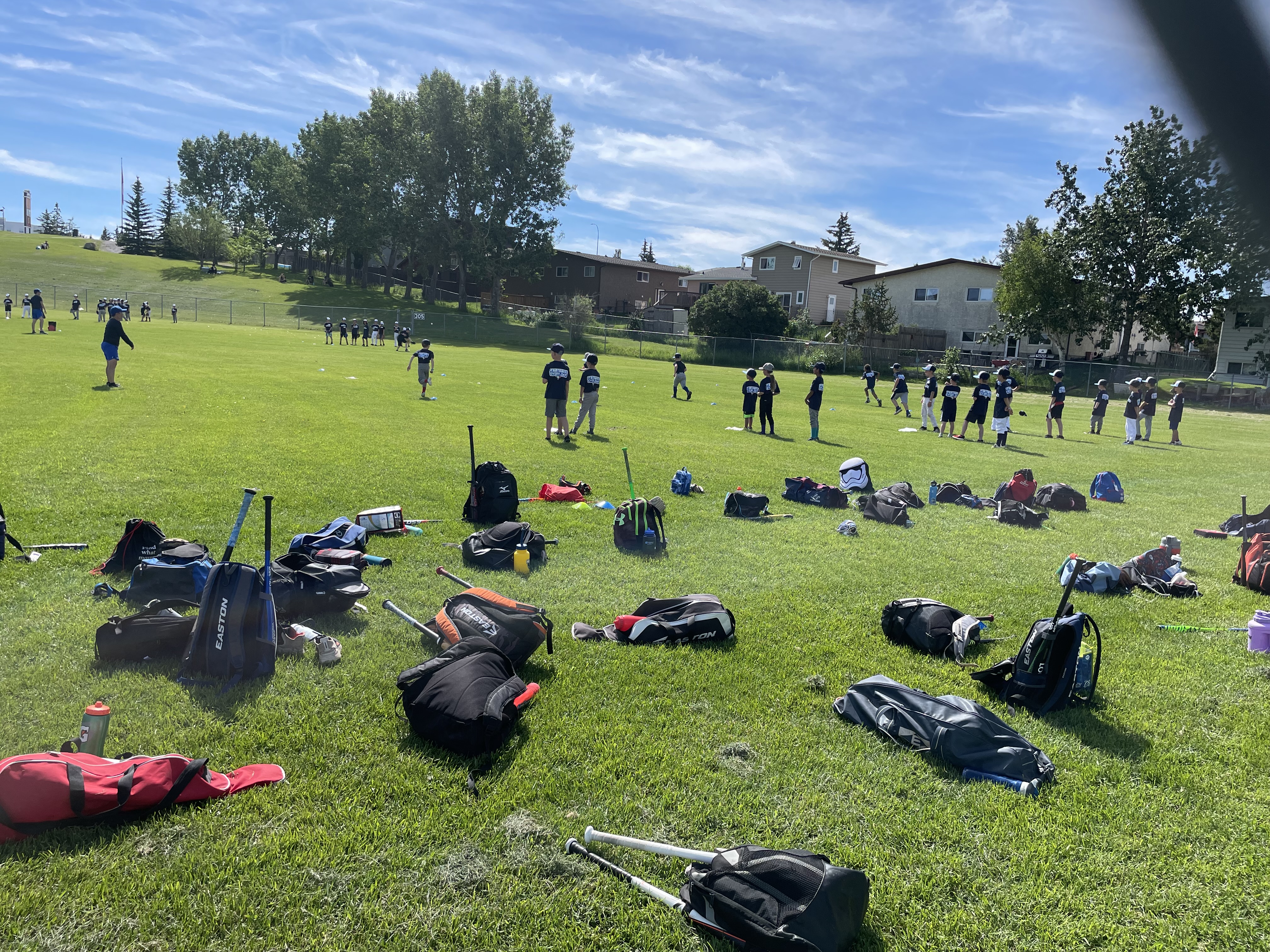 The Buck supermoon happening this week