Written by Noel Edey Tuesday, May 12 2020, 5:00 AM
Article continues below advertisement ↴

It's uncertain if the Rockview Silvertips Jr. B men's team will be playing this season, but when the time comes they'll be sporting a brand new look.

The team has completely revamped its jersey to break away from its long-time green, burgundy, and gold look.

It includes a revamped graphic of a grizzly bearing a lacrosse stick on a simplified blend of black, burgundy, and white.

The team continues to pay homage to two fallen players from the Silvertips. Jaydon Sommerfeld and Jordan McKinnon. Their initials and numbers can be found inside the back collar on either side of the word "Family." Previously, they were honoured on the team's warmup jerseys.

Head coach Derrick Henry has been wanting to updated the jersey since joining the organization in 2018. Last fall, work started in earnest so they could be ready in time for the 2020 season.

On May 8, the jerseys were officially revealed to the Silvertips family via Zoom. Henry says the response has been positive.

Continuing to honour Sommerfeld and McKinnon was especially appreciated.

"We wanted to carry on the tradition. It's important to the team," he says. "It went over well with both families and the players, especially those who played with them."

"One of our current parents pointed out, it's actually a really good touch to have it on the back on the inside of the collar because it's like they have our players backs, as they did have when they were playing on the floor with them."

The team also holds an annual memorial game in their honour.

In other lacrosse news, the Rocky Mountain Lacrosse League (RMLL) made it official that they are cancelling the entire 2020 season for junior ladies, senior women's, and senior C men's divisions.

A decision regarding the other divisions is still pending based upon a decision by the Canadian Lacrosse Association regarding national championships and the social distancing requirements of the Alberta government.

The RMLL calls it an unfortunate situation and looks forward to being to be back in 2021. 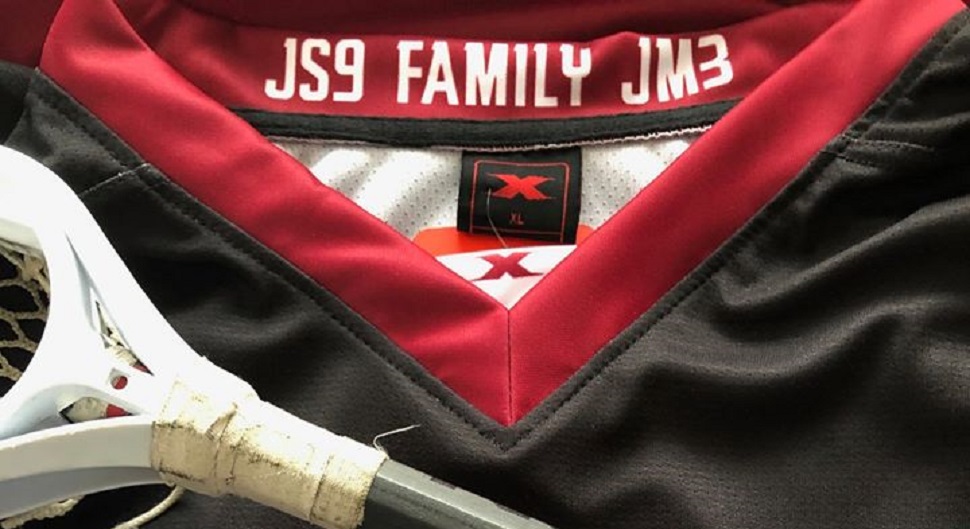 The new Silvertips jersey pays tribute to Jaydon Sommerfeld and Jordan McKinnon. The word "Family" appears between their initials and jersey numbers. 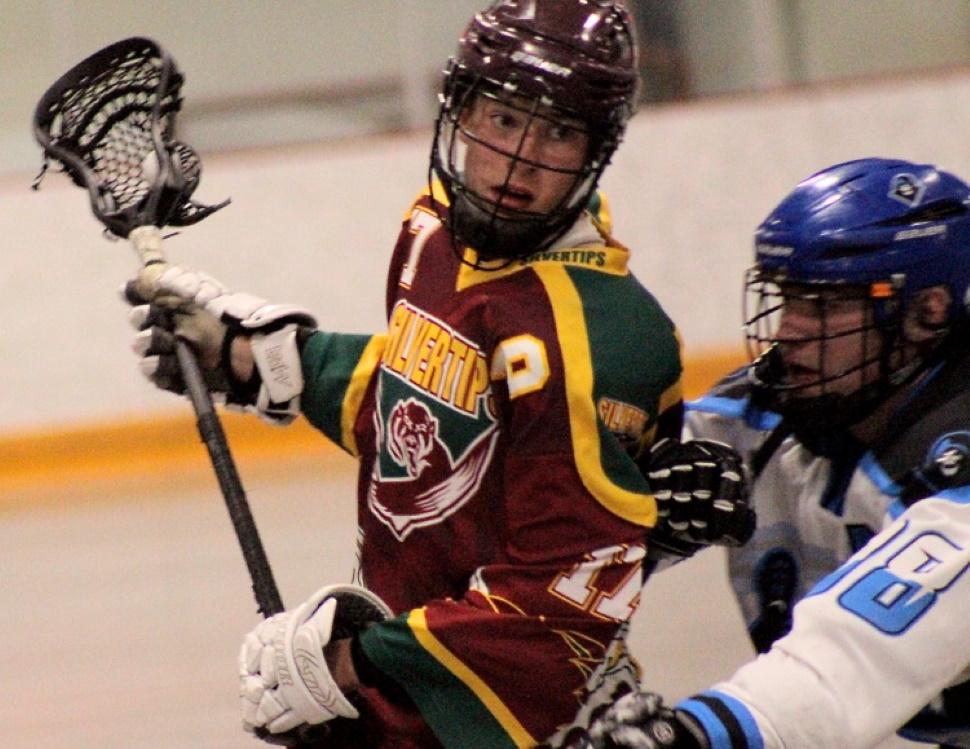 The previous Silvertips jersey.
Previous Next

Dr Hinshaw says we cannot go back, we must move forward