The Cochrane Rangers women's open team is 11-0 on the season heading into their final six regular-season games in the Calgary Women's Soccer Assoc.

Last week, the Division 4 team kept their winning streak alive with a 5-0 win over the Typhoons. They also have a home field advantage this Thursday at 8:15 p.m. against the SWU Selects in their last home game of the season.

Eight wins in the Division 4/5 seeding round secured a spot in Division 4, and they've continued their winning ways since.

"They're fantastic," says head coach Kevin Brisbin. "They have a core group that has played together for a long time since minors even."

Finishing first opens the door for the team to move up a division and possibly two if a challenge is made and accepted.

Brisbin is no stranger to the Cochrane Rangers. He started playing in 1990 at age 18, has risen a few Cochrane Cups, and only this season joined a Calgary club. He says Cochrane is a special place to play.

"I miss being there on my own but being with the ladies is fantastic. They're a really good group of girls, and I hope that they can maintain that and that we can move forward." 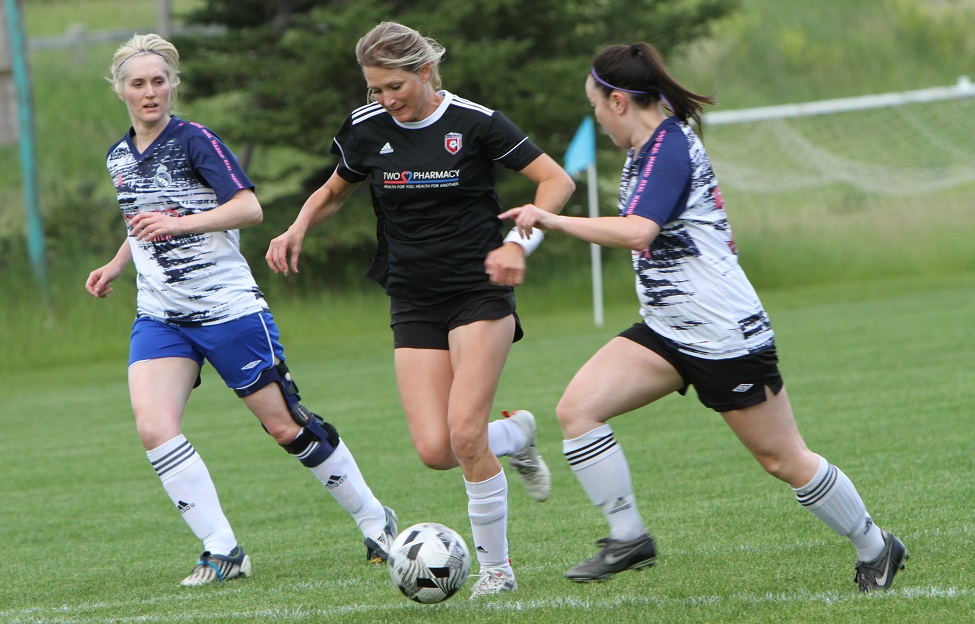 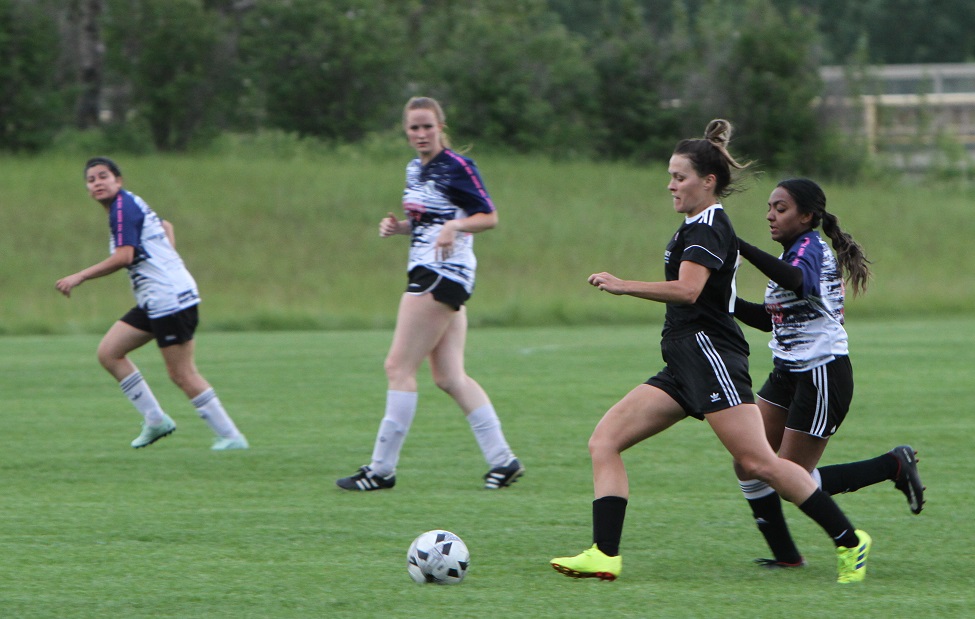 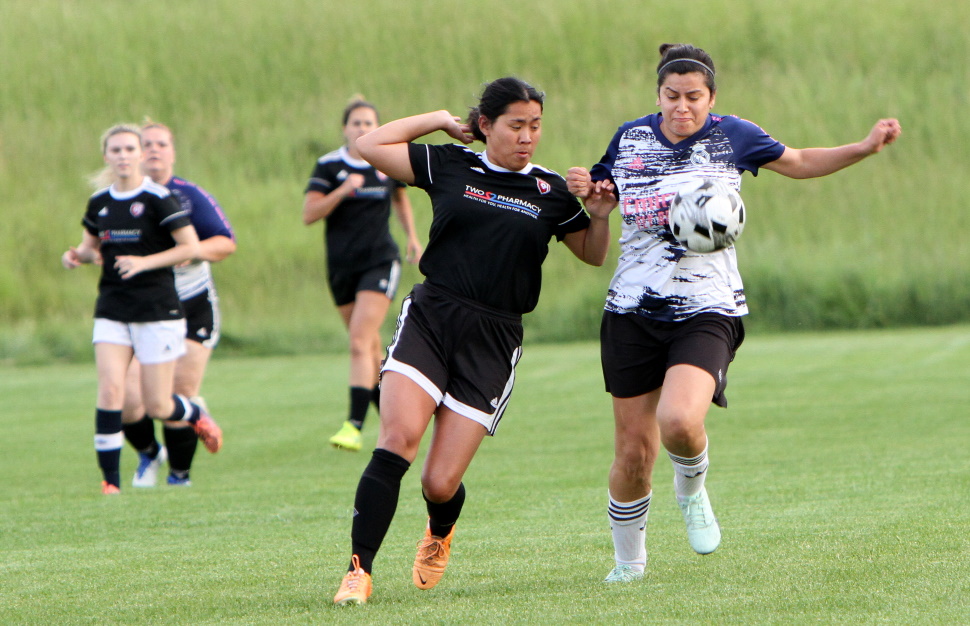 Beef industry could benefit from "RALP"