Numbers were slightly down, but the second indoor pickleball tournament of the season was another success says organizer Bill Cooper.

In total, 58 players participated in tiered men's, women's, and mixed play in the July 22 tournament at the SLS Family Sports Centre.

Another six boxes of nonperishable foods were donated by the participants and $145 in cash.

Cooper says over the last three tournaments, players have contributed about $4,000 in food and cash for the Cochrane Activettes Food Bank.

The event also included a social, this time an outdoor barbecue attended by about 40 people. It also saw a number of prizes awarded, thanks to its generous sponsors.

Registration has just opened for the third tournament of the summer being held on Aug. 26. Already, 20 people have registered. 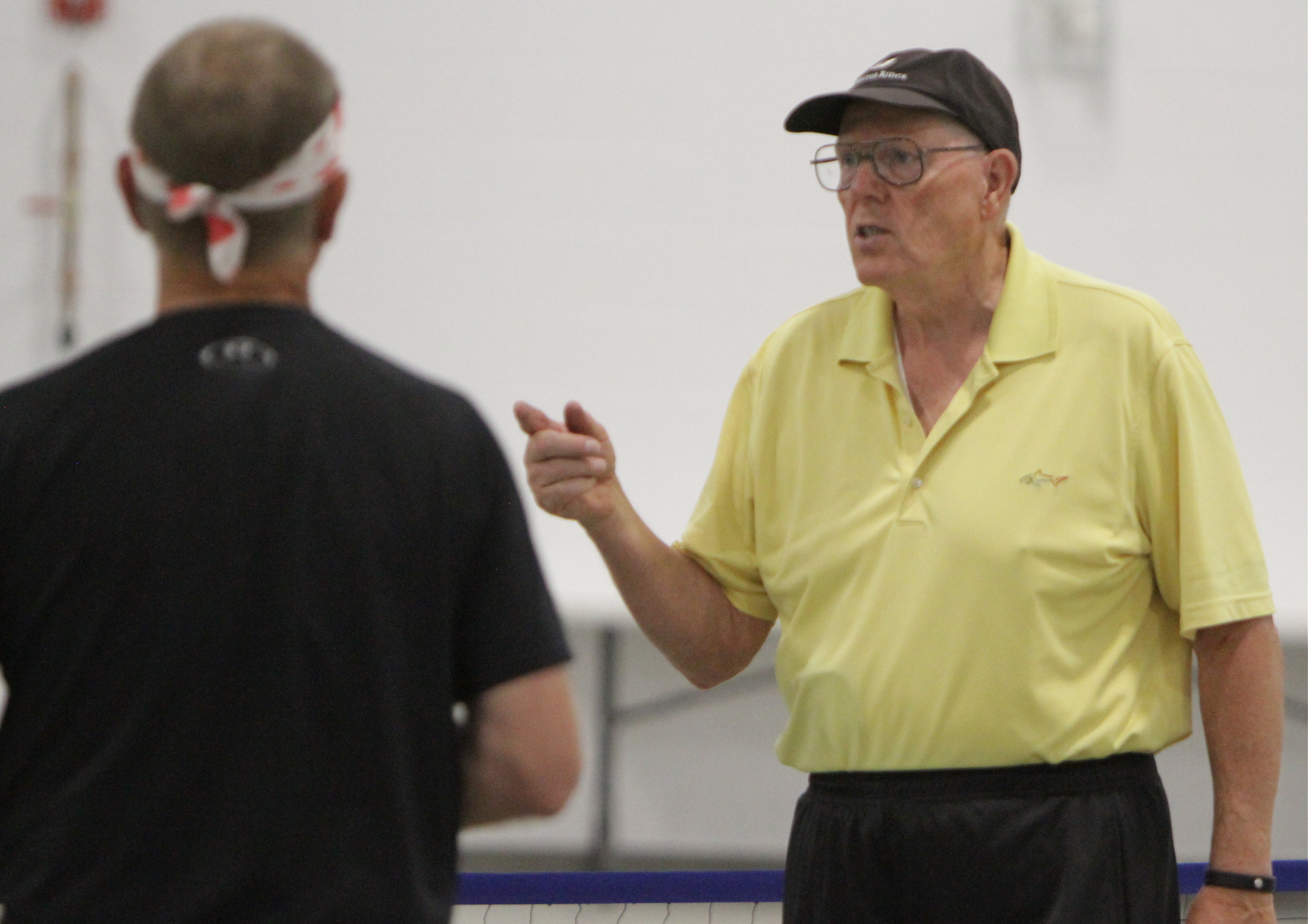 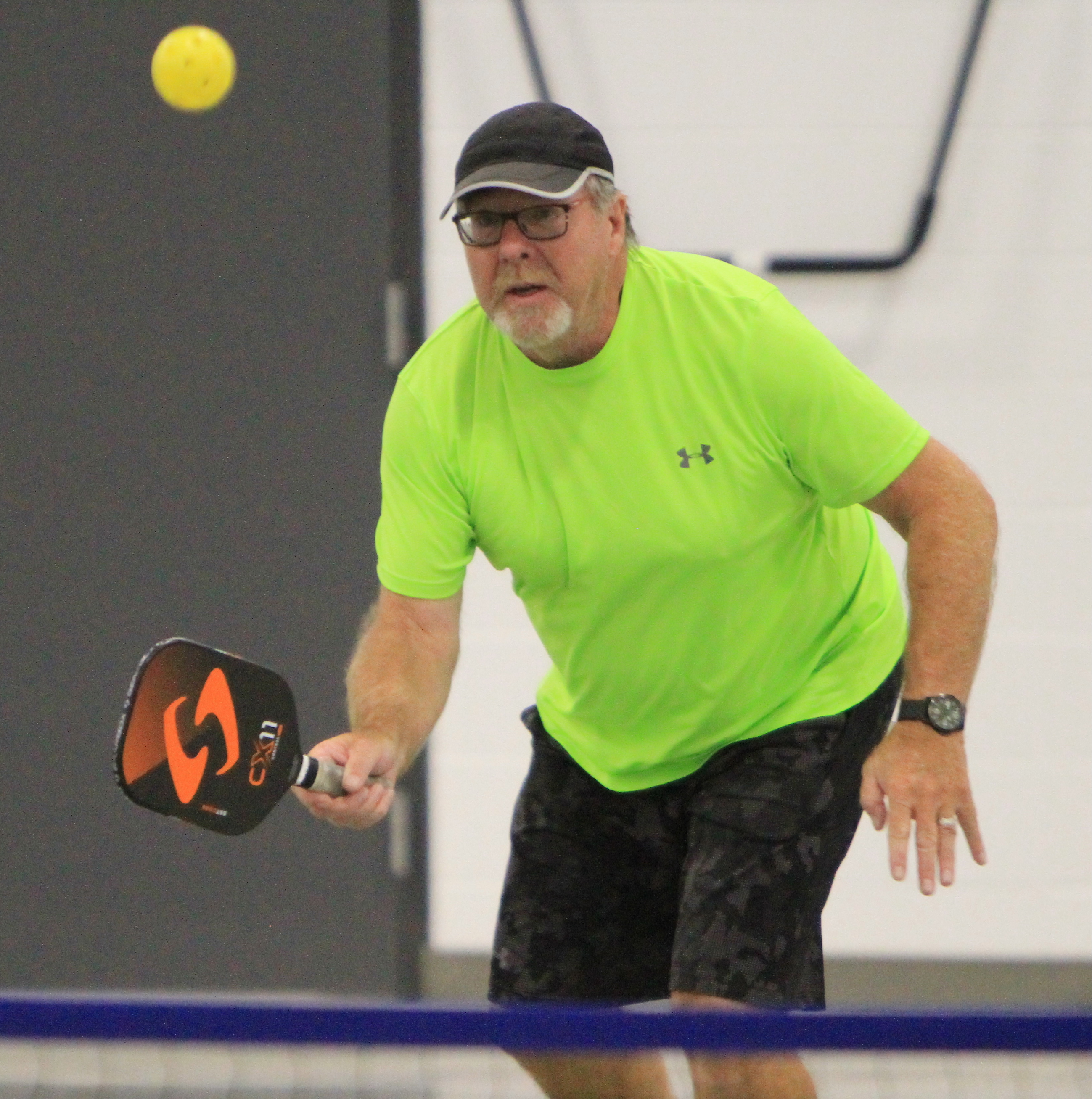 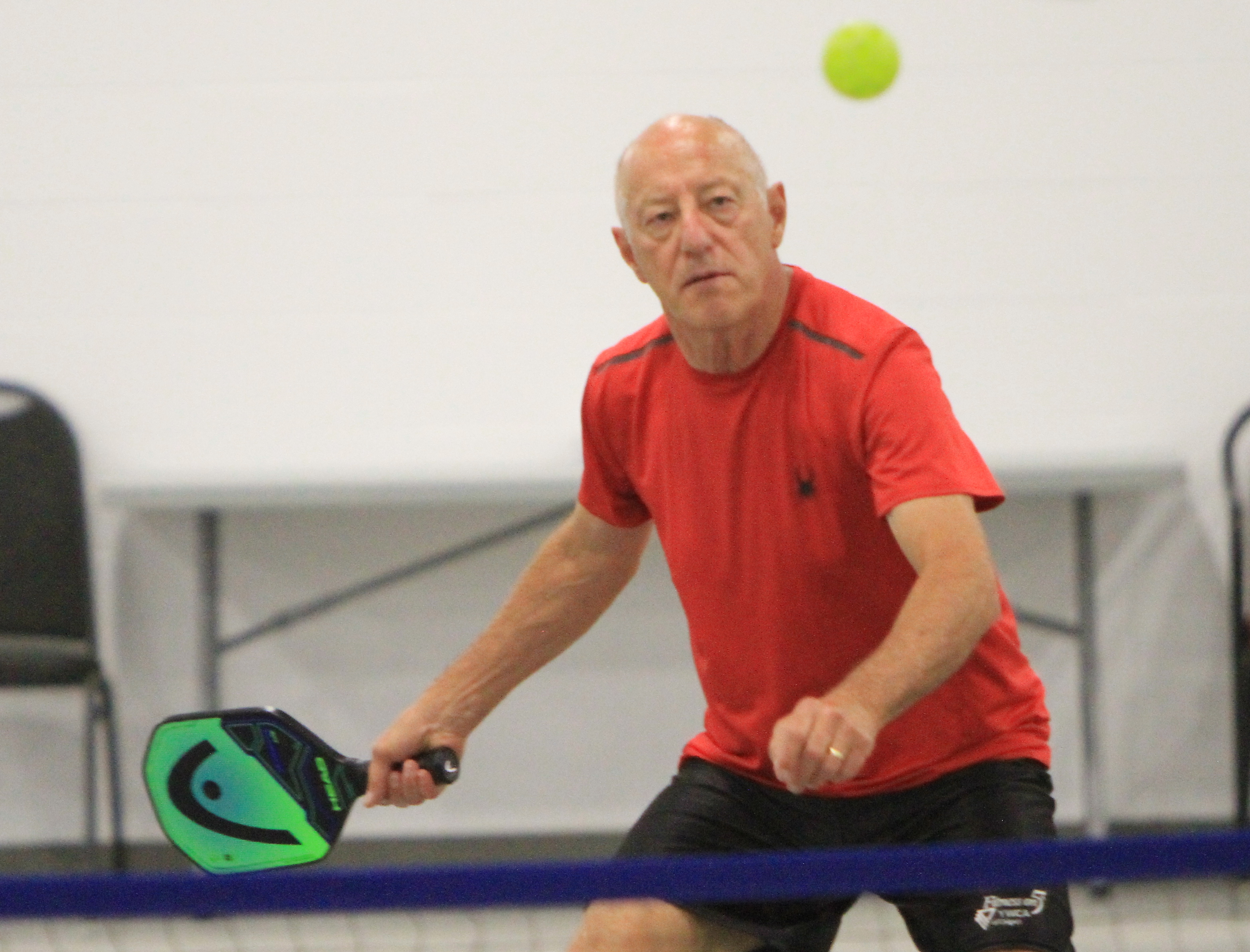 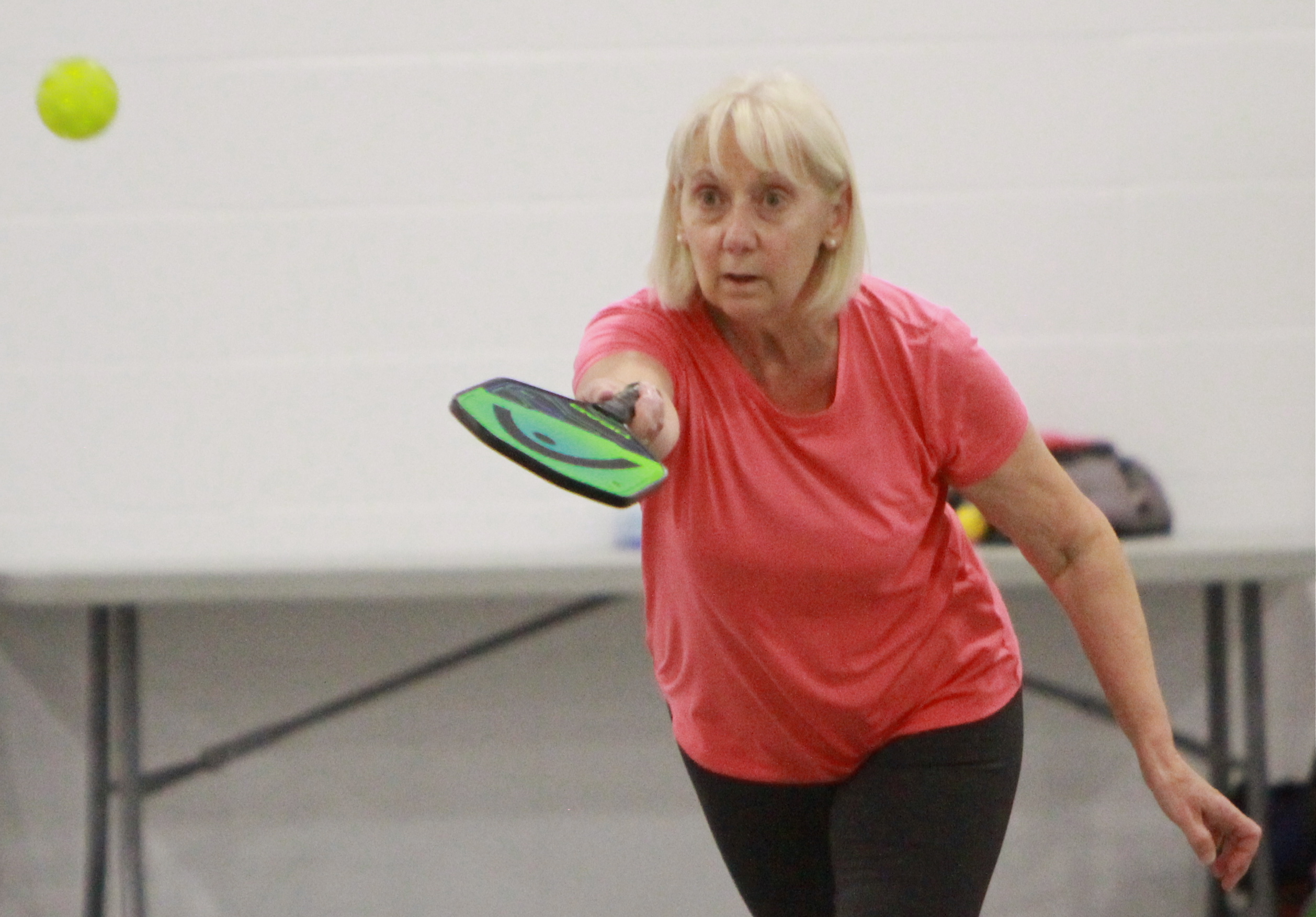