Twenty-nine players remain from the 63 who were competing for roster spots on the Cochrane Generals during their fall camp.

When the camp wrapped up with a blue and red game, 17 forwards, eight defenders, and four goalies were left, and the roster will likely be cut to 25 after the home-and-home series exhibition series against the Airdrie Techmation Thunder this weekend.

"We saw a lot of good things, especially on the goaltender part," says Gens head coach and general manager Kurtis Jones. "I wasn't expecting the competition to be that stiff, but it was. It's going to be really hard to make a decision there."

Jones and assistant coach Erik Krigel pushed hard and were successful in attracting several Cochrane players to the camp, including some that had been playing their junior hockey elsewhere.

The Gens are in Airdrie on Friday night to play the Thunder and return to the Cochrane Arena for the rematch on Saturday, Sept. 10. Game time is 7:30 p.m.

"The focus of those games is to see if these guys can play at this level. These two games are really a stepping stone for Erik and me to look and yes or no, move it forward, and find out if we're missing something."

"It's a fun time of the year, but it's a hard time of the year as well for the coaching staff. I'm going to say it was the best camp since I've been here, skill-wise and talent-wise. That's just kudos to our staff for doing all the hard work and producing that kind of camp."

Over-agers Zach Stewart and Kyle Crosbie have decided not to return to the club this season, leaving the Gens with three over-agers and room for one more if they so choose.

There's other good news for the team with goalie coach Matt Greenham deciding to remain with the club after all. In fact, Jones says their entire staff is back. 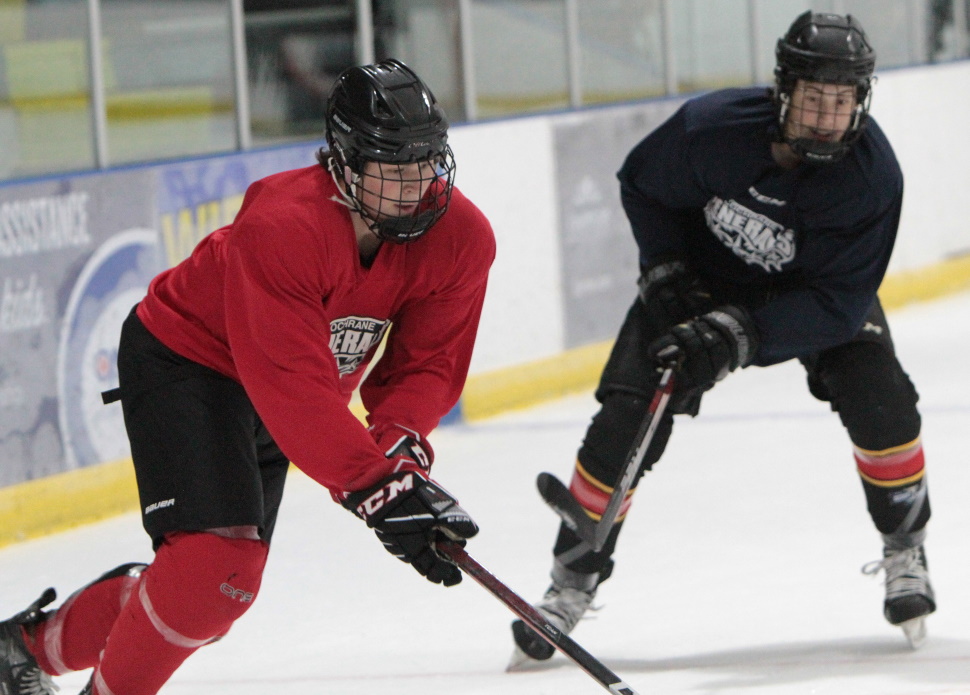 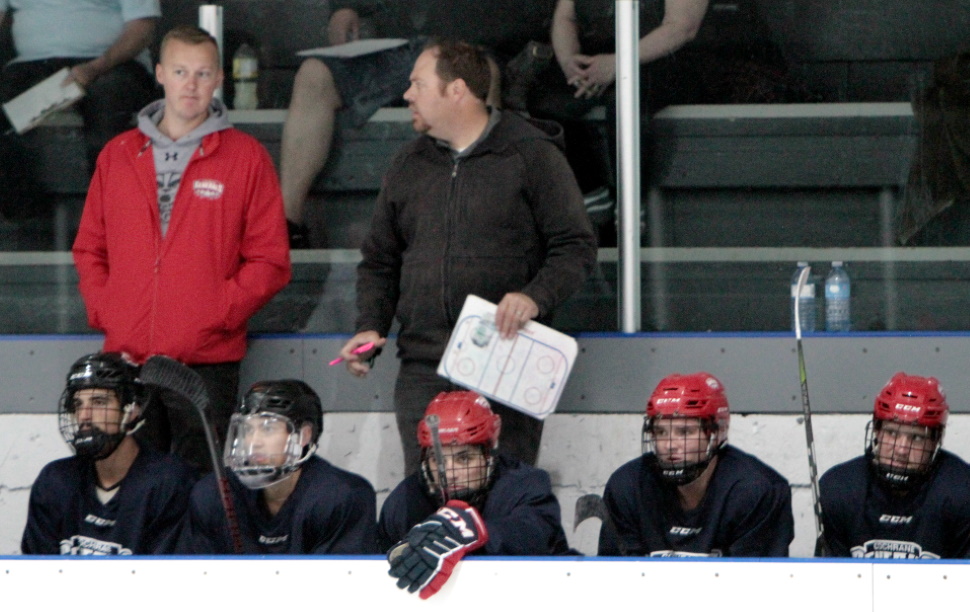 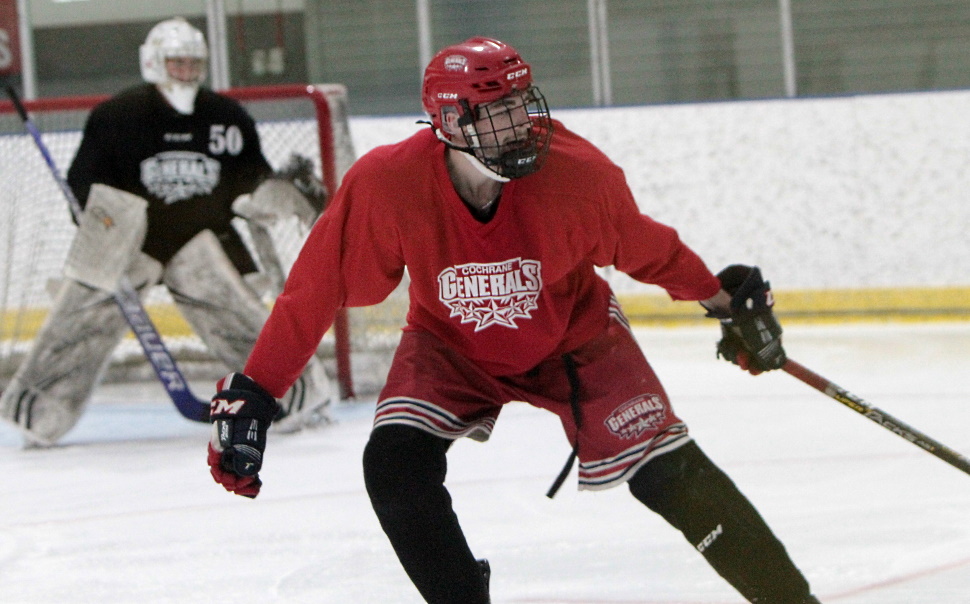 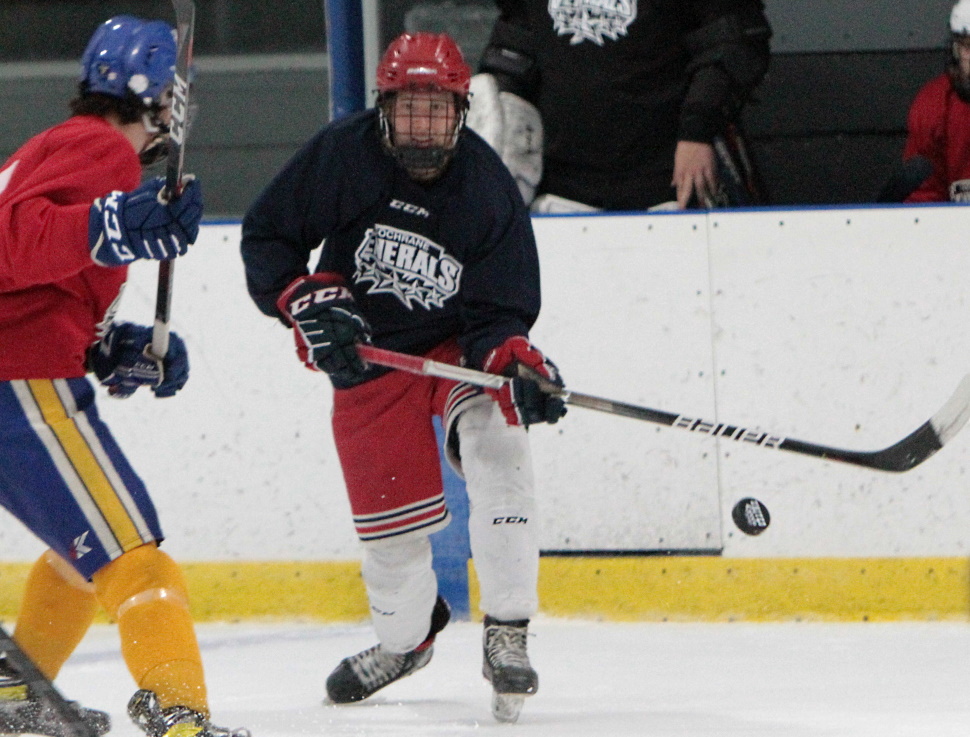 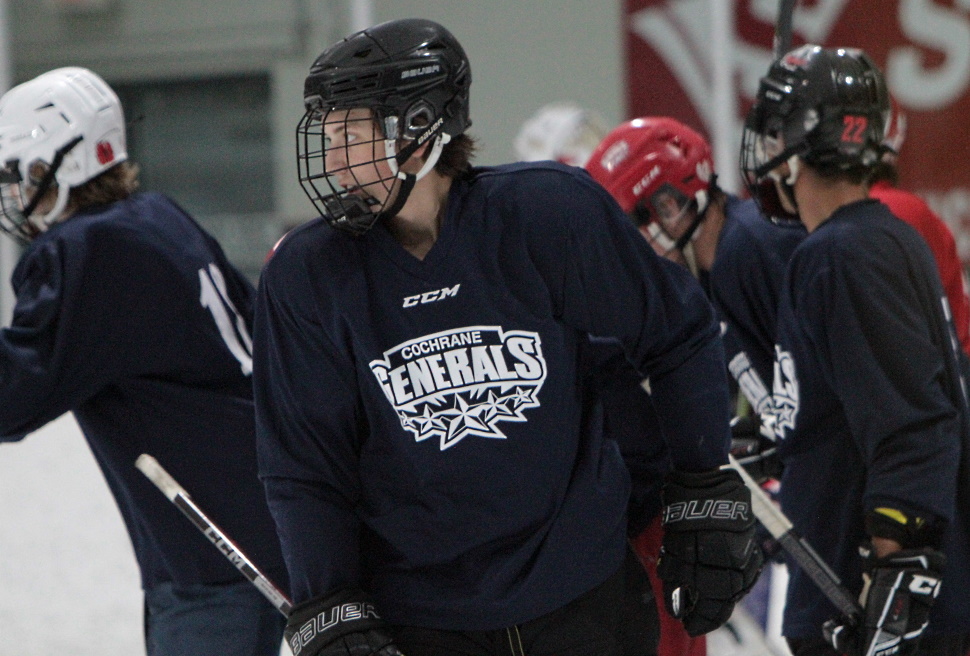 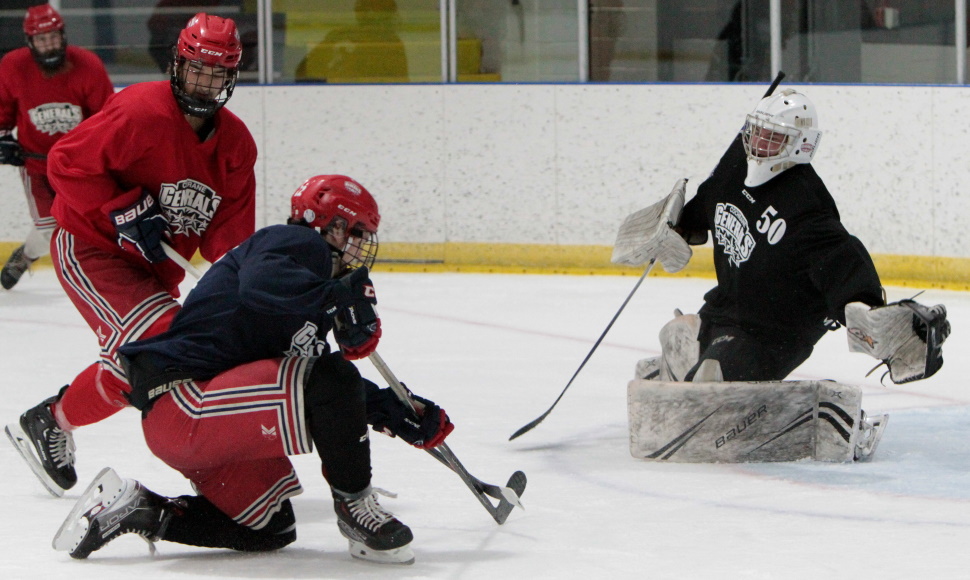 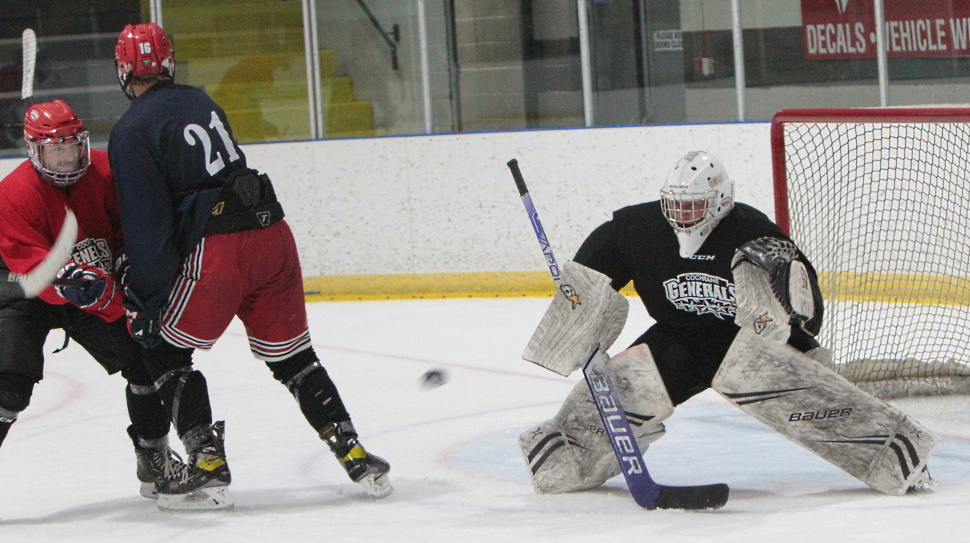 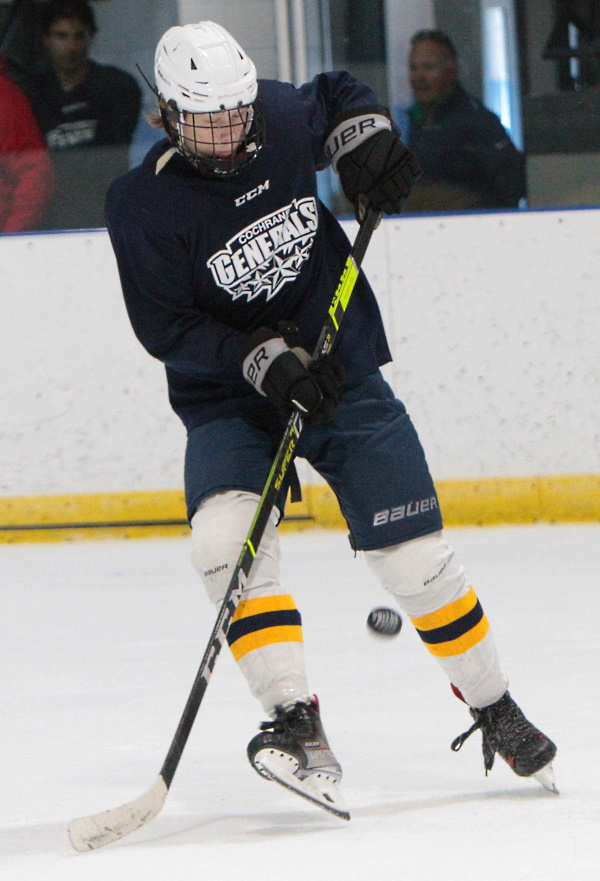 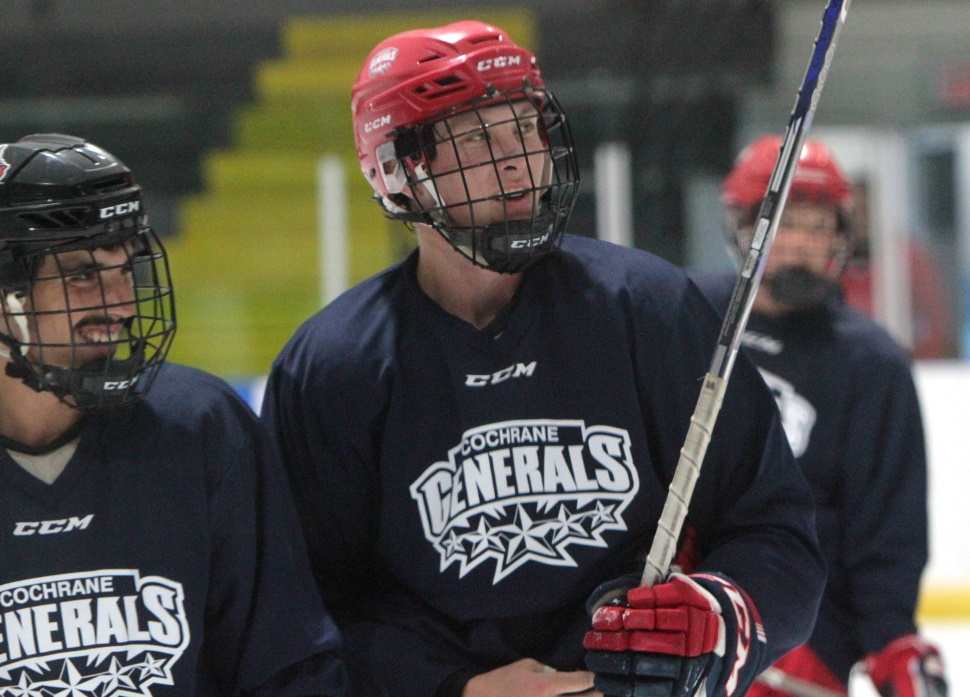