The Bow Valley Grizzlies have advanced to the city championship of the men's recreational division of the Calgary Rugby Union (CRU) with a solid semifinal win over the Calgary Canucks on Aug. 27.

They're now set to face the Banff Bears in the city championship game on Sept. 10 at CRU, starting at 12 noon.

Playing on home field, the Grizzlies had a 20-5 lead by the half and overwhelmed and finally exhausted the older Canucks team to go on to a 55-10 victory.

"We made a few adjustments in the second half and really took it to them," says Grizz head coach Tyler Hawes. "Maybe an aging Canuck squad, we tried to move the ball around a lot to move those older players around, and I think it really worked."

The Grizz finished with a 9-1 record in the country division of what's been rebranded as the recreational league (Div. 3). The Banff Bears were the only team to hand them a loss by the slimmest of margins

The championship game will serve as a rubber match between the Grizz and the Bears. The two teams split their regular-season series.

"The first one we handed them a little bit at home but there were three points between us in the second game, so it could have gone either way.  They've got a great squad in Banff so I expect them to bring a really strong side to the final."

It's been a stellar season for the Grizz, who returned to the pitch for their first full season since the pandemic.  At their peak, they competed in the Alberta Cup premier league. With the success they've experienced this season, it will be interesting to see what the future holds. 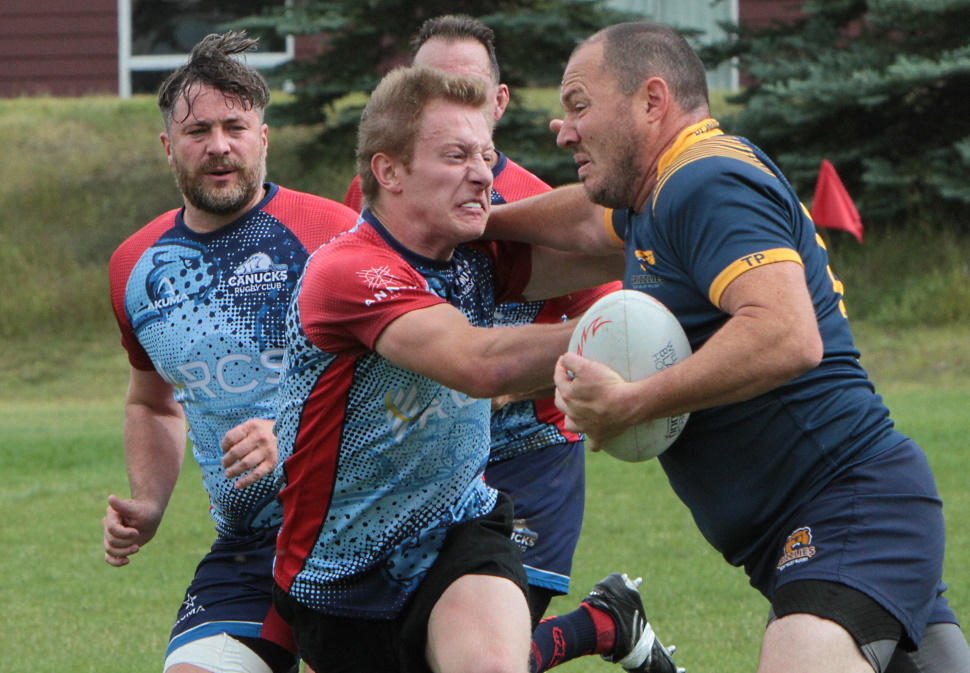 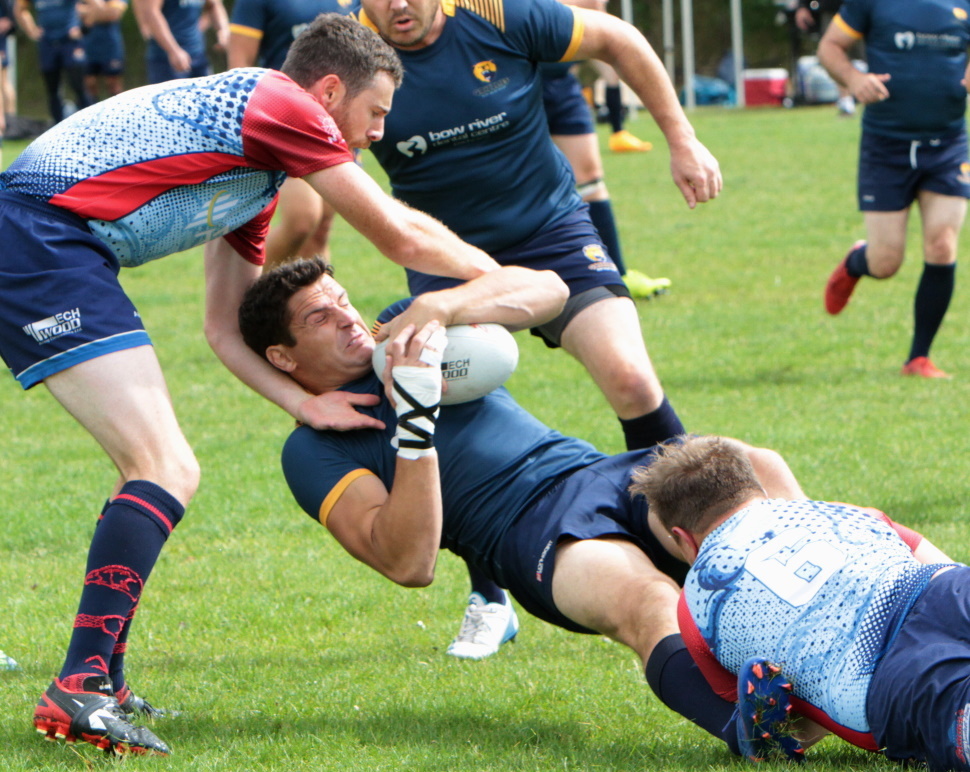 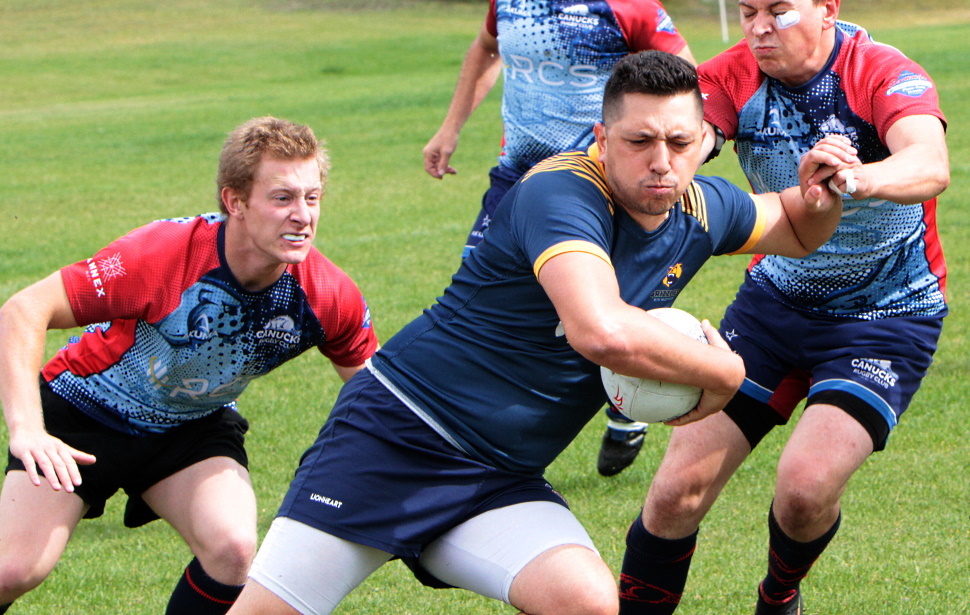 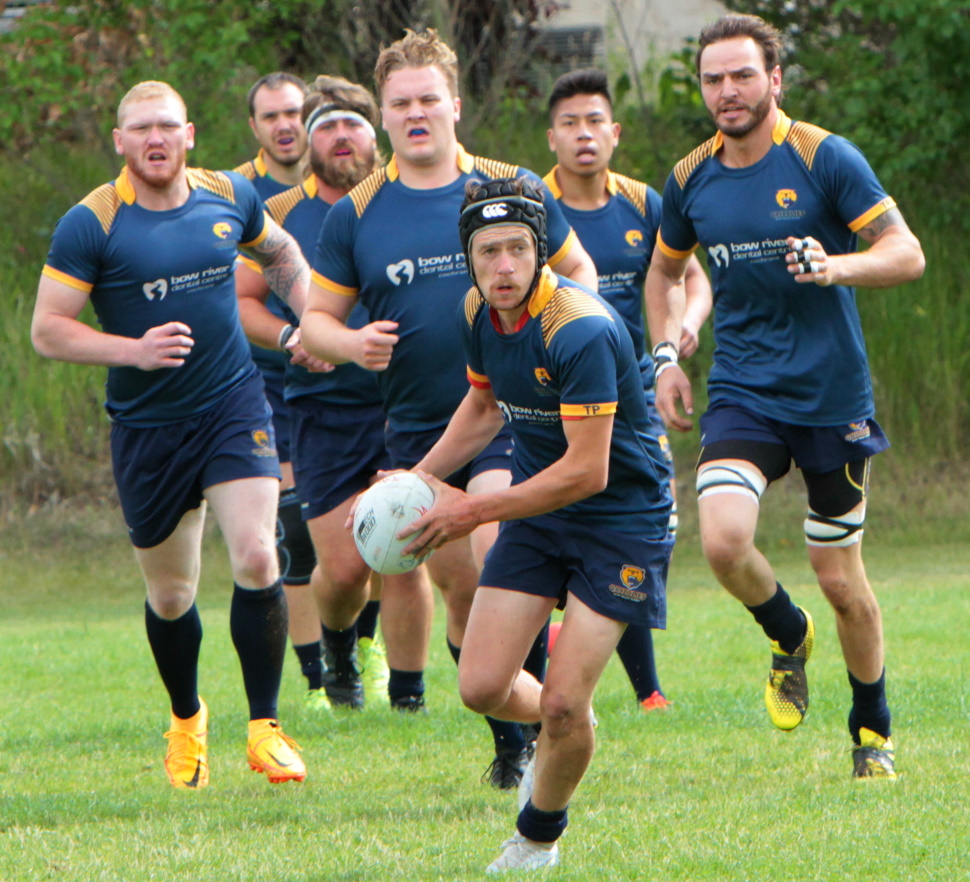 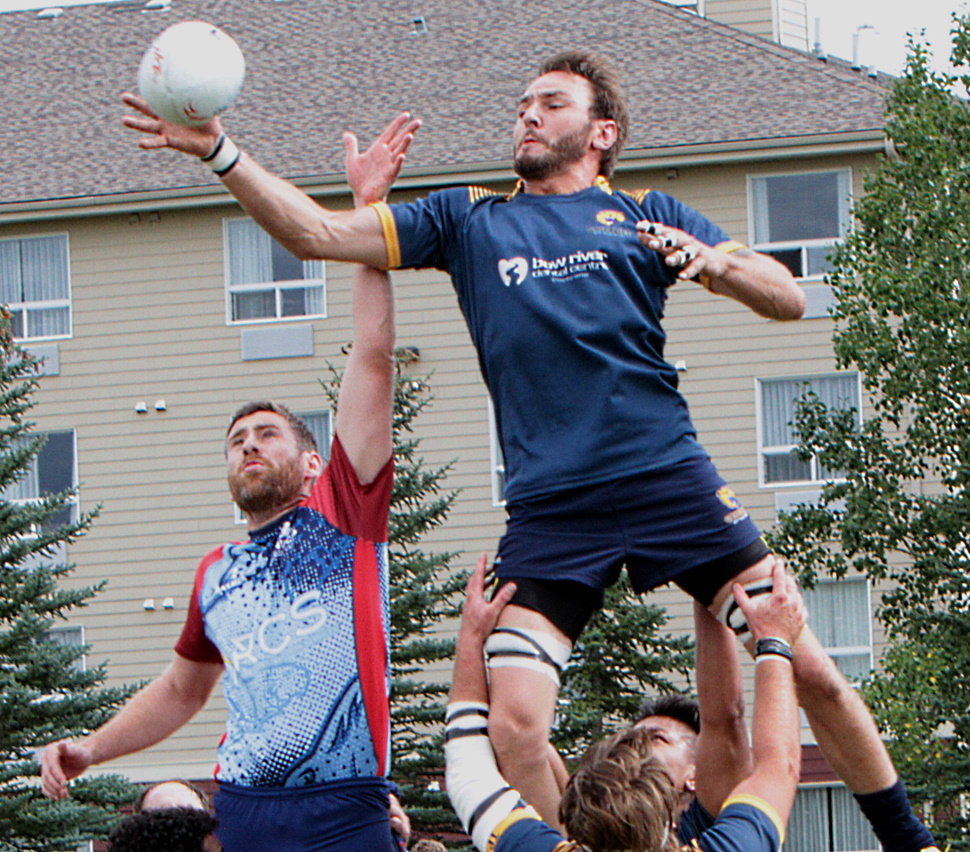 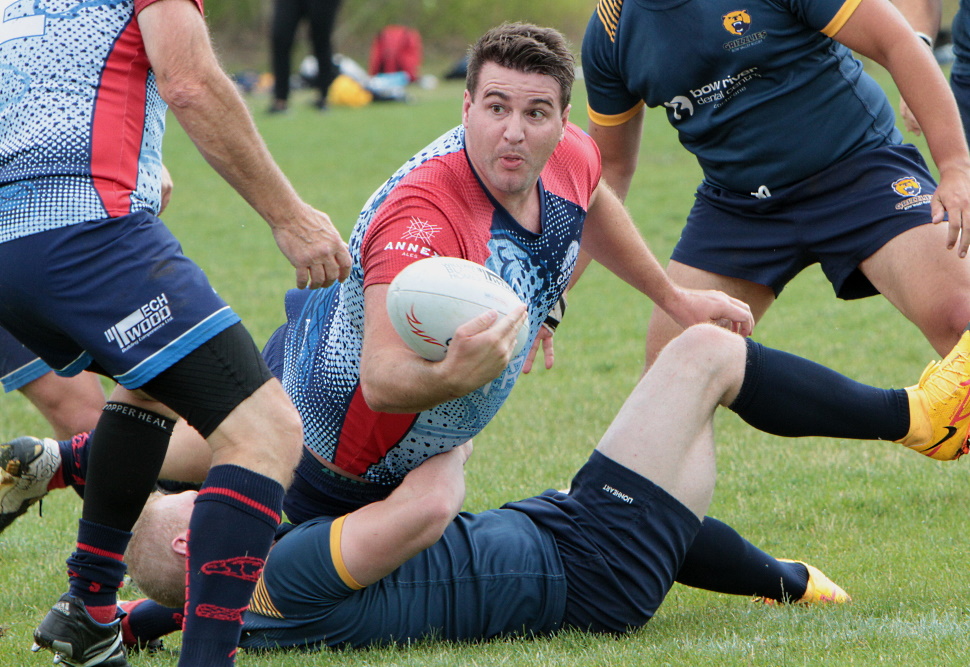 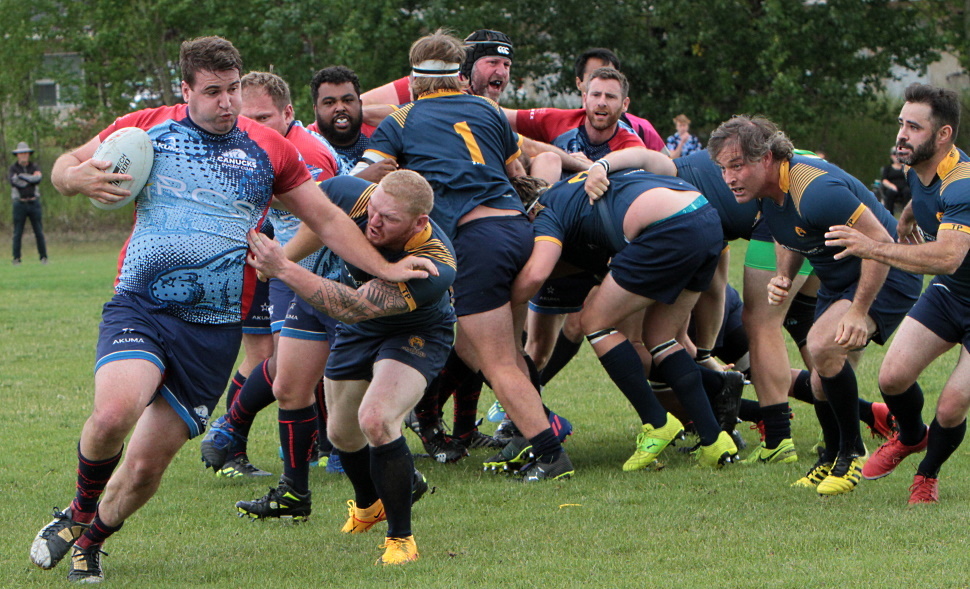 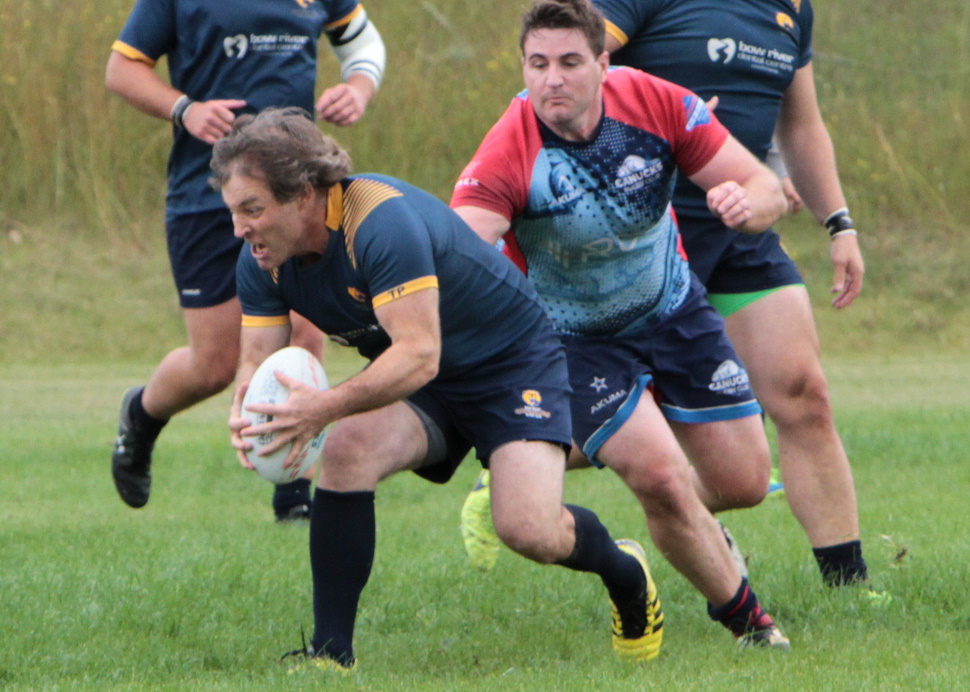