Gens - Rams heading into today's game from opposite directions

The Cochrane Generals and Rocky Rams collide today after travelling different roads over the weekend.

The Gens are hosting the Rams at 3 p.m. at the Cochrane Arena, and for both, it will be game number three of the weekend.

The Gens handily won a pair against the Three Hill Trashers, while the Rams suffered a pair of home game losses.

Gen Riley Hopper scored his first of two goals 18 seconds into last night's game on the first shot on Three Hills starting goalie Connor Jacobson. Allowing four goals on eight shots, it wasn't Jacobson's night. He was replaced 10 minutes into the game by Jacob Aellen after Gen Connor Stephenson made it 4-0.

That didn't turn the tidal wave of goals by the Gens, who marched to a 10-2 win.

Of note, Jordan Marks had four assists, Dean Olenyk had three, and Ryan Davis had a pair.

It was forward Chauvin's first goal as a Gen after being acquired from the Lake Cowichan Kraken of the VIJHL.

Kaiden Wharton got the win for his second straight game between the pipes for the Gens, turning away 27 shots.

Friday in Three Hills, Patrick Forde was unstoppable with a four-goal performance in the Gens 7-1 win.

Jordan Butz, Brandon Smith, and Dagan Kadlec added the others. Of note was four assists by Connor Stephenson, three of them on the first three goals.

The Rocky Rams are looking to rebound this afternoon after a pair of home losses. Friday they lost 8-6 against the Red Deer Vipers, and last night they were outpaced by Airdrie Techmation Thunder, 9-6. 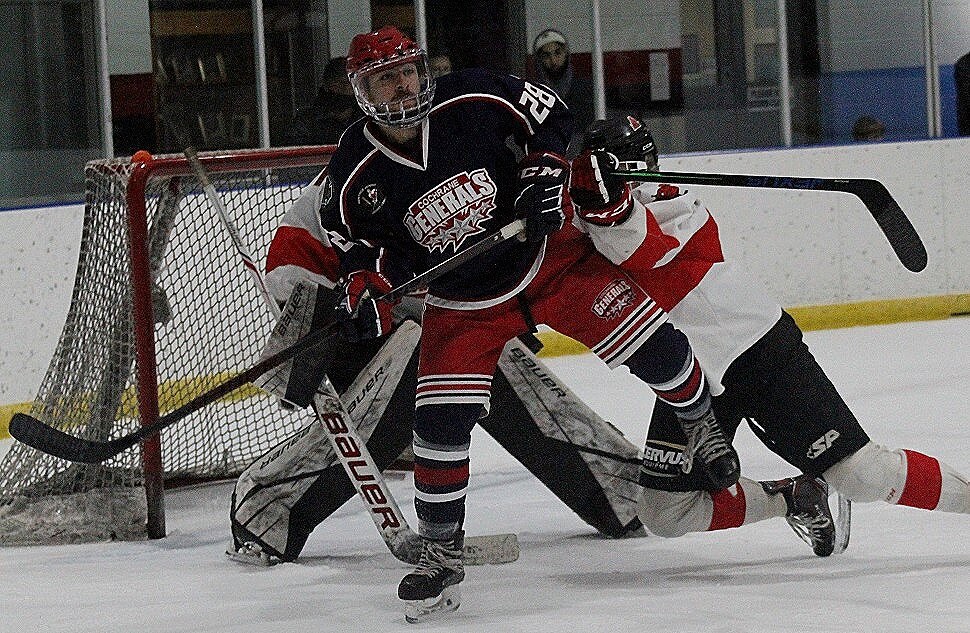 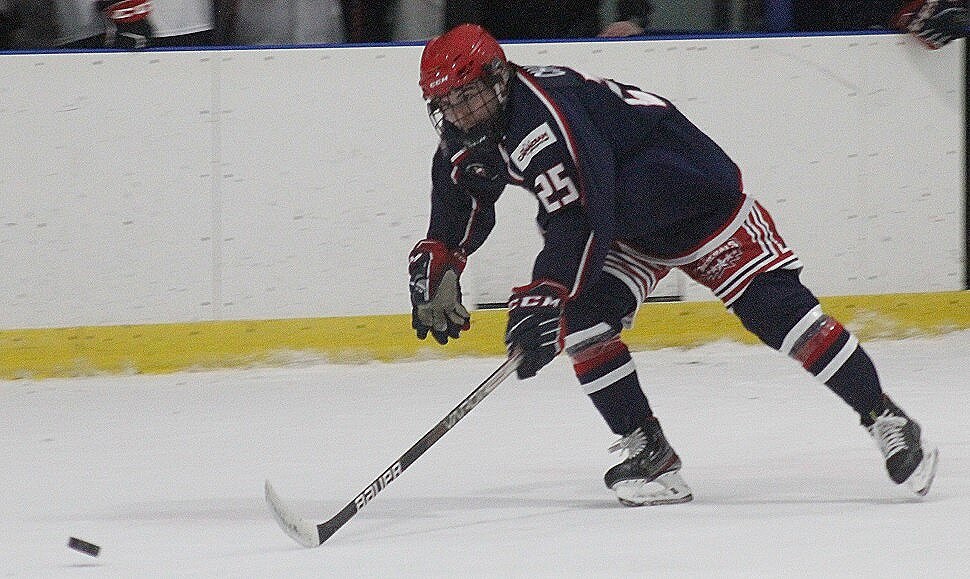 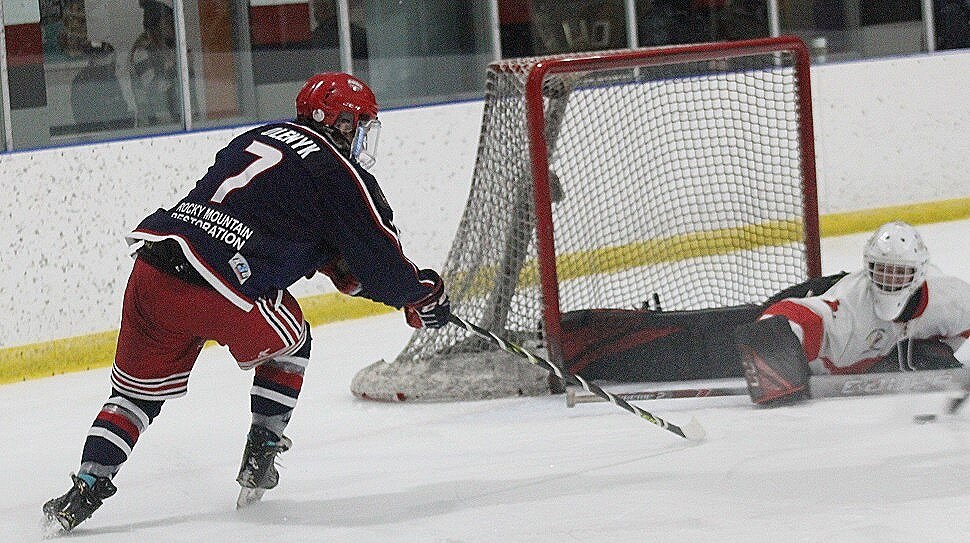