WATCH: Gens hand out hardware, celebrate a season to remember

The Cochrane Generals took time to celebrate what has been their most successful season since 2016-17.

A year-end awards night banquet was held on Apr. 9 that doubled as a night to reflect upon the season, salute volunteers, and say farewell to a core of 21-year-olds that have now finished their junior hockey careers.

Defencemen Jordan Marks and Ryan Davis, goalie Davyn LaRocke, and forward Shane Benoit have aged out, but not before helping lead the club to the HJHL north division championship, being a league finalist, and winning silver at the Alberta Junior B Provincials.

Jordan Marks, who was named the club's top defenceman, spoke of how he had no regrets about leaving the ranks of junior 'A' hockey to focus on his education and become a General four years ago.

"I came down from the ranks of junior A and this has been the most fun I've ever had playing hockey," he said, thanking the organization and his teammates.

He's proud of the Gens' accomplishments and encouraged the team to bring home the provincial championship next season.

"Although we were runners up in the finals and the provincial finals, I'm really happy with what our team accomplished this year and I'm super proud of our team leadership."

In his final year as goalie coach, Matt Greenham saluted the club's three goalies for their performance.

"You guys were awesome this year," said Greenham. "All season long, all through the provincials... how many teams can play three goalies in provincials and get wins in all three games?"

Patrick Forde was named both MVP and top goal scorer for the Gens. He also won both awards at the league level for his leadership on the ice and for breaking the 50-goal barrier, accumulating 52 goals and 31 assists for an 83-point season.

The team commissioned a painting to mark the occasion for Forde.

Linemate Tristan Ripplinger, who also had a career-high 73-point season, was named most dedicated.

Shane Benoit was named most improved, Jace Moffat was rookie of the year, Joel Klassen received the sportsmanship award, and Connor Stephenson won the coaches' award.

The most unique presentation of the night was the "Waterboy Award"  presented to Brandon Smith. It playfully marked the oddest of situations during the provincial championship in Wainwright. A helicopter drone crashed into a sprinkler head in their hotel, causing a whirlwind of chaos.

The prize was a wading pool, a mounted sprinkler head, and a plaque of photos from the incident.

To wrap up the banquet, club president Rick Richards spoke of the goals of the organization and talked about three phrases a person should remember that will allow them to enjoy a fuller life.

A video of the speech is attached.

The season marked the first time the Gens have won both an HJHL divisional championship and silver medal at the provincials since the 2016-17 season. 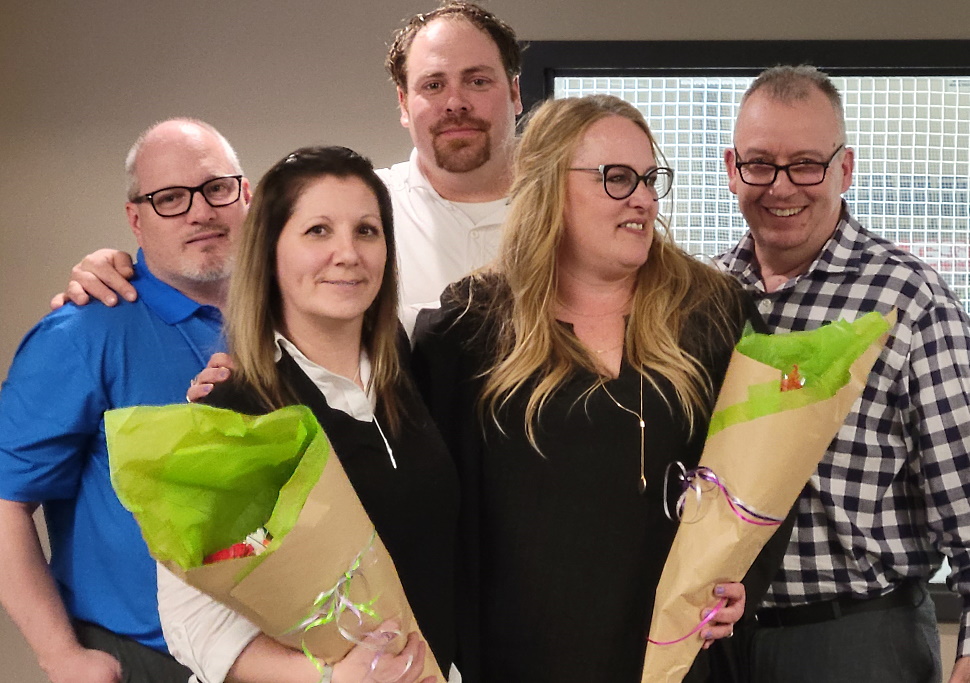 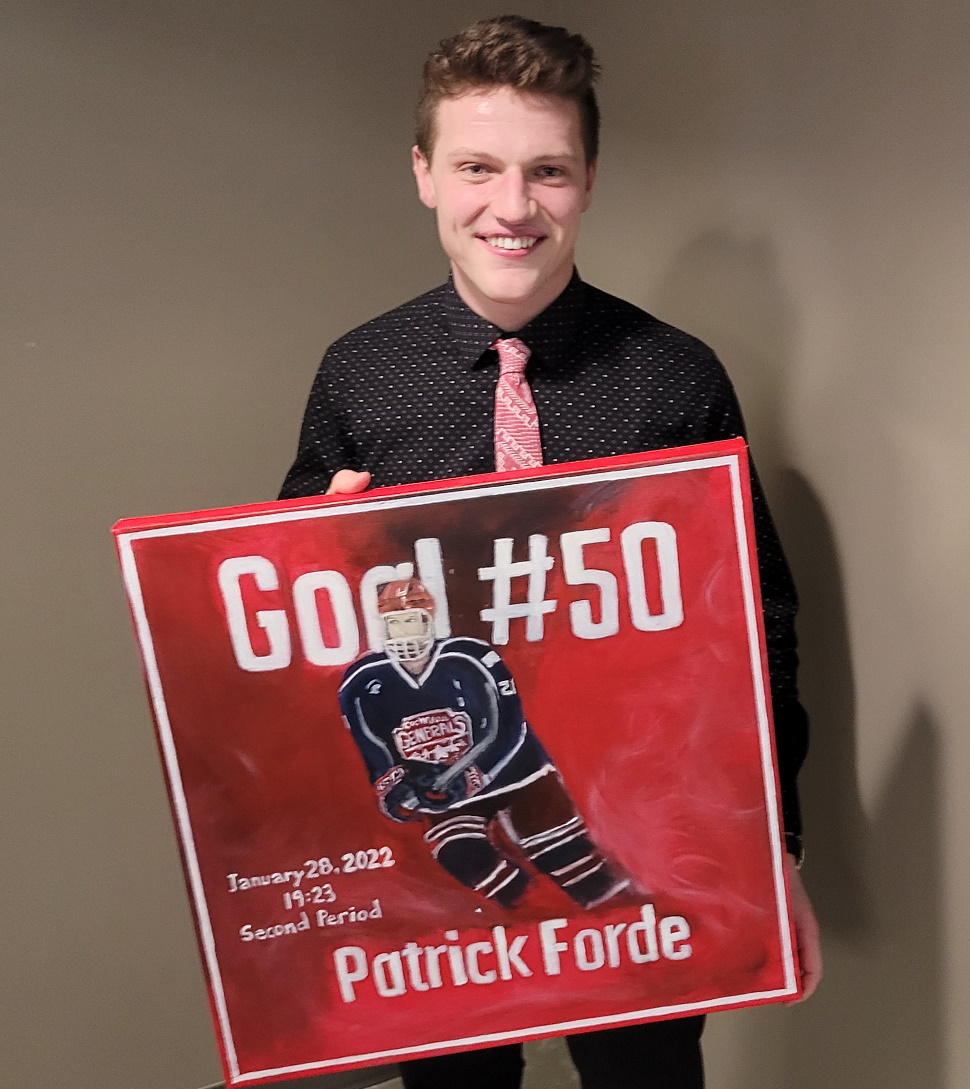 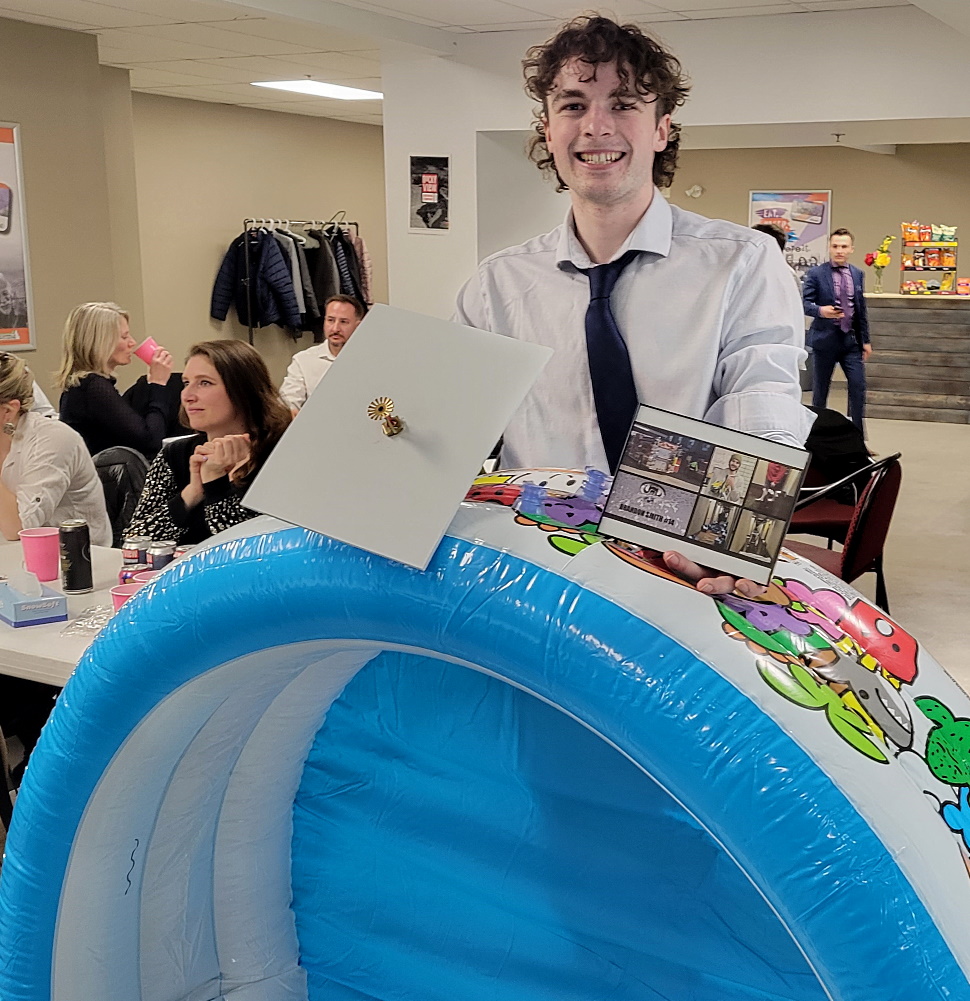 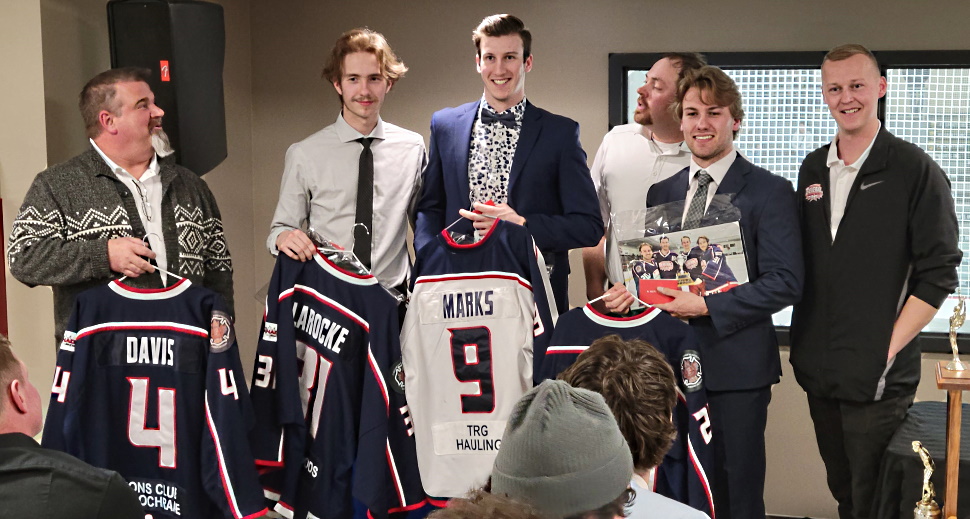 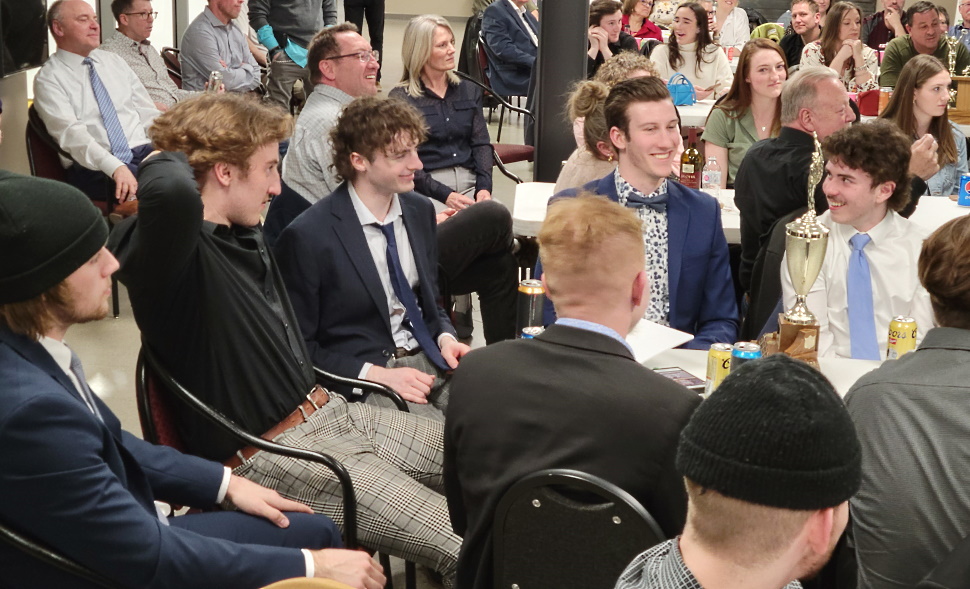 Up-cycle your Easter with a community toy hunt