Gens very own beer will hit the market this summer

Plenty takes place behind the scene at Cochrane Generals board meetings in the off-season.

During their Apr. 20 meeting, one of the more pleasant duties was sampling beers of Rocky View Brewing to determine which will bear the name "The General."

Gens president Rick Richards says the beer has been selected and the label is being fine-tuned. Not too far down the road, we'll be able to enjoy Generals at local establishments or purchase them at local vendors. They'll also be available at Gens' home games.

Having a unique beer is about branding for both the Gens and Rocky View Brewing, says Richards. It's also a way to generate revenue for the club. He had heard how another hockey club had created a beer and liked the idea.

Richards says the club's board was in full support, providing it was produced by a local brewing company.

He approached Lyle and Denean Thorsen of Rocky View Brewing, and they didn't hesitate to become involved.

"They were completely on board and thought it was a fabulous idea. They thought it a win-win for us both to build our brands."

"I'm a hockey player and a hockey fan, and I thought it would be great to be able to do something to give back to the community and give back to hockey," says Lyle. "It's given so much to me throughout the years, so now it's exciting to be able to work on some new label designs and come up with some different concepts and try to choose the right beer to be "The General."

"The community and staying local are important to us," says Denean. "We've been Cochranites for 20-plus years, and we believe in staying local."

The General is expected to hit the market sometime in July. 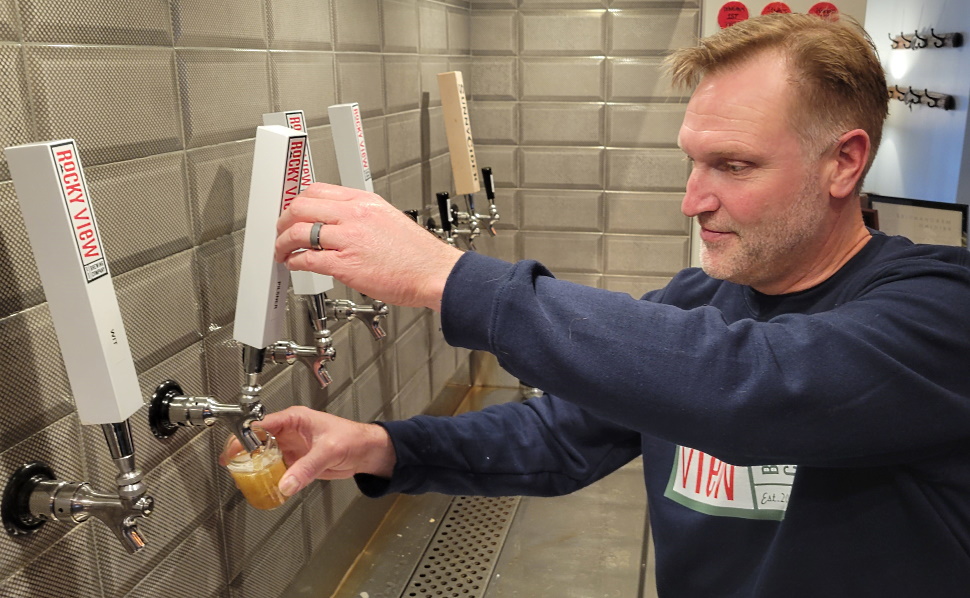 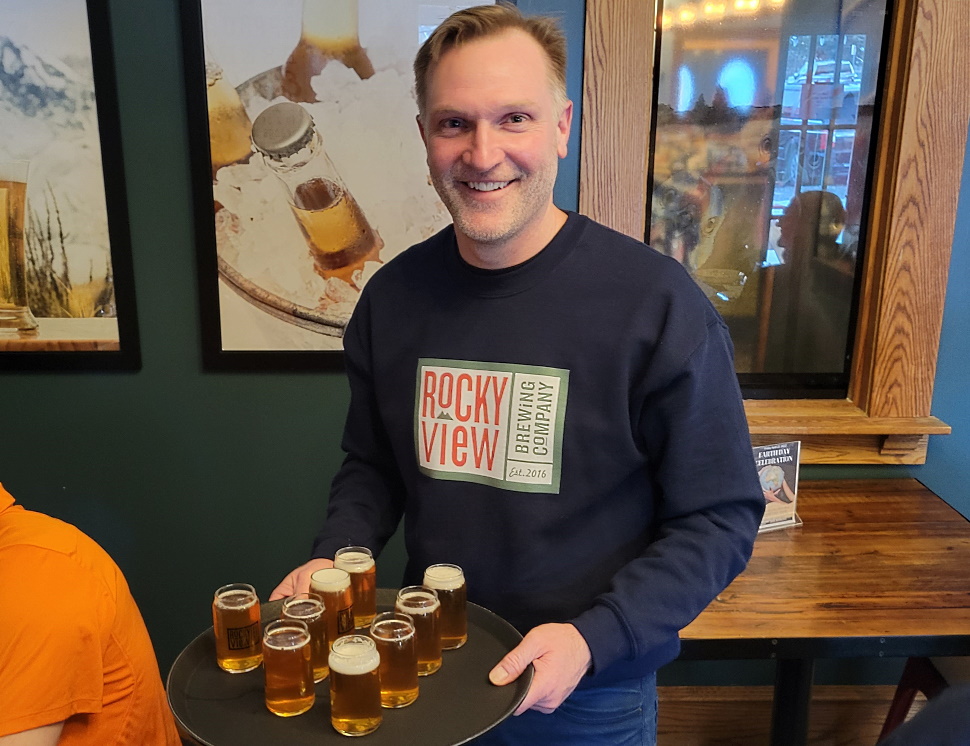 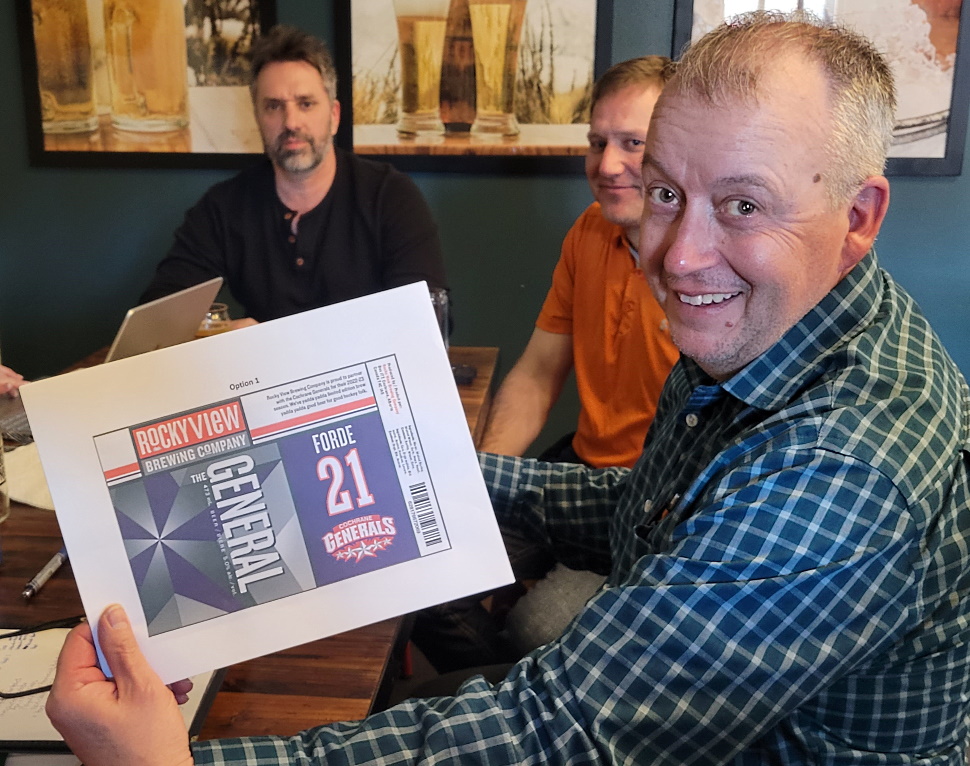 The Cochrane Owls take off into a new season

First intake of ideas from parents on 23-stop tour

Construction pause over long weekend on Highway 1A/22 interchange