Too much time in the penalty box in the third killed any chance of the Airdrie Techmation Thunder coming back against the Cochrane Generals last night at the Cochrane Arena.

In front of their largest crowd of the season, the Gens beat the Thunder, 4-2, in a fast-paced game that became a goaltending duel.

The Thunder proved they can skate with the Gens, even when playing their third game of the week. Airdrie only returned to the ice on Tuesday after COVID ravaged their dressing room. They opened the scoring and stayed within one until Jordan Marks scored the insurance goal on a powerplay with just under six minutes remaining.

A penalty with just 1:11 on the clock killed the Thunder's short-lived six-man attack.

Tristan Ripplinger reached the 25-goal plateau with two goals on the night. Patrick Forde drew closer to the 50-goal mark with Number 45. Linemate Nicolas Chauvin had a pair of assists.

Contests like this get Gens goalie Davyn LaRocke fired up to play.

"They're not the most talented team, but they come to play, and they're going to battle every night. Today was a good challenge for our team because we've had a bit of an easy schedule lately, so it's good to get in a competitive game."

He says the Gens need to come out and play every night, but games like this are the most enjoyable.

"For me, and I'm sure for the rest of the team as well, It's a lot easier to play, be in the game, and work hard when it's a tough game. It makes for fun hockey. I know I play a lot better when it's a good game."

Playing in the north division provides stiffer competition, and that's the way he likes it.

"I think it's going to be a challenge to get out of the north, but if we do, it will put us in a good spot to go all the way."

While entertaining for spectators, the Gens' performance was only average in the eyes of their head coach Kurtis Jones. He says the Thunder are a hard-working, well-coached team.

"That's the kind of games you need regularly to make you a better hockey team. We were just average tonight. There are a lot of guys that played well, but there are a lot of things that we could do better."

Marks' goal came when the defenceman was pulled upfront on a powerplay to add a little more size in front of the Thunder's net. It paid dividends.

Jones says it's the first time they've made the move, and it will likely happen again.

"We decided to do that tonight because he's really good in front of the net. Airdrie has great goaltending, and you can only score on him if you get traffic in front of him."

The Thunder lost all three of their games this week. They have another three-game schedule next week, two of them against the Gens, to catch up on their postponed game.

The Gens have two players out with COVID symptoms, including recent recruit Kylie Crosbie, a former WHLer who normally centres Forde and Ripplinger.

Cochrane hasn't lost yet in their first five starts of 2022 and remains on top of the HJHL's north division with a five-point lead on the Sylvan Lake Wranglers. There are only five games left in the regular season.

The Gens are at home this afternoon against the Lamond Lakers. Game time is 3 p.m. 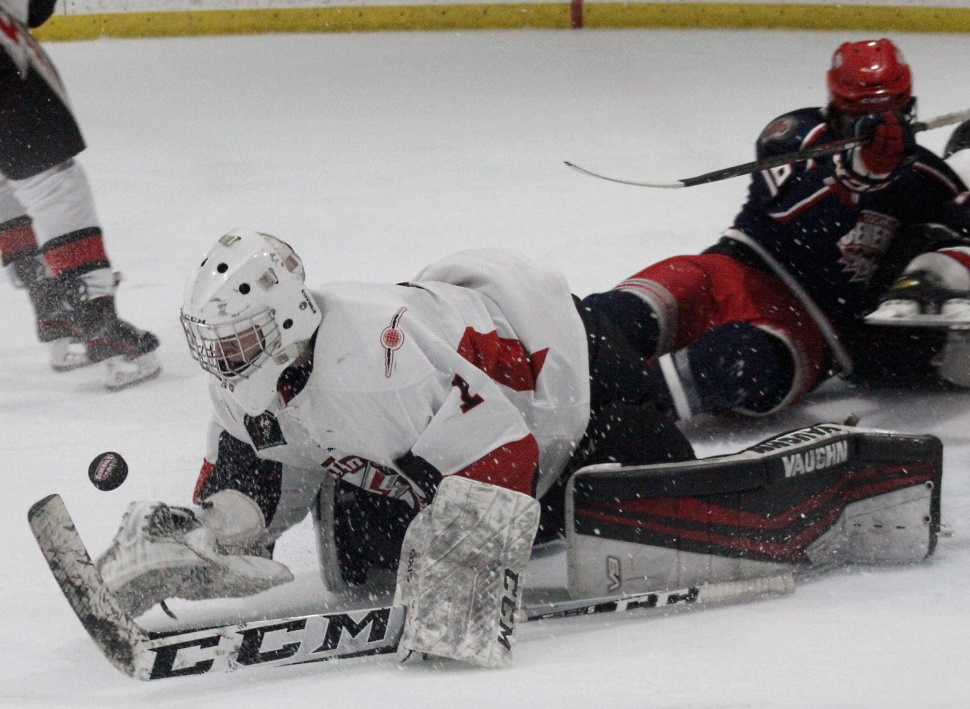 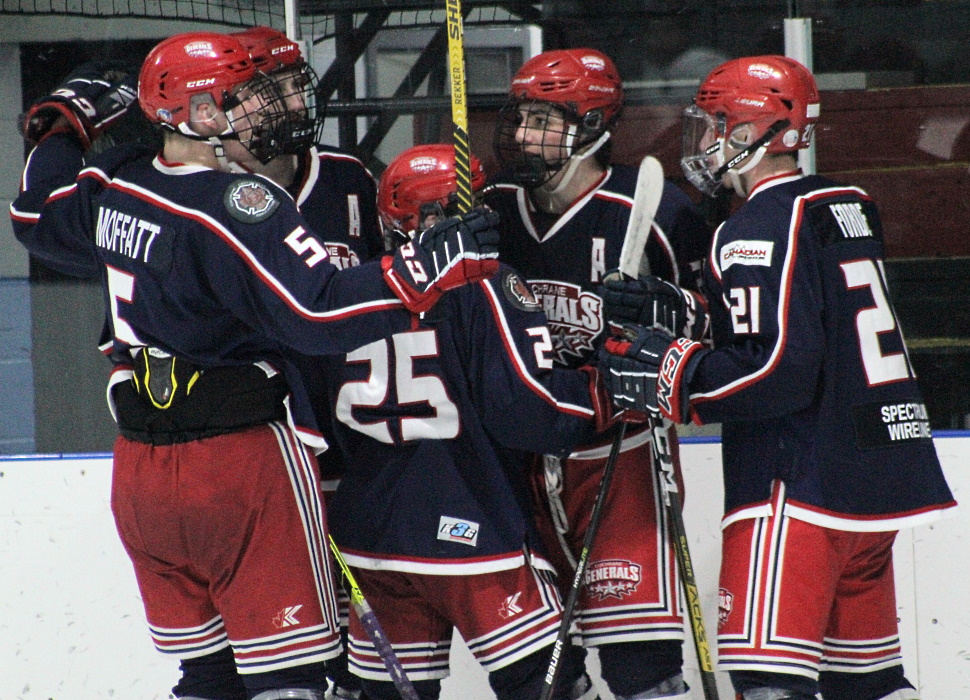 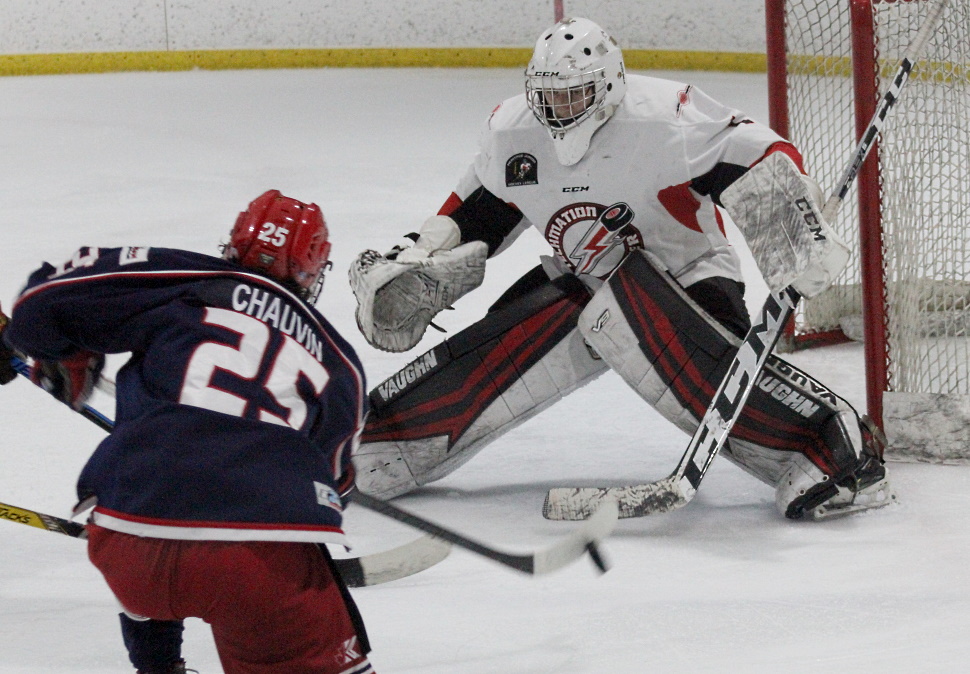 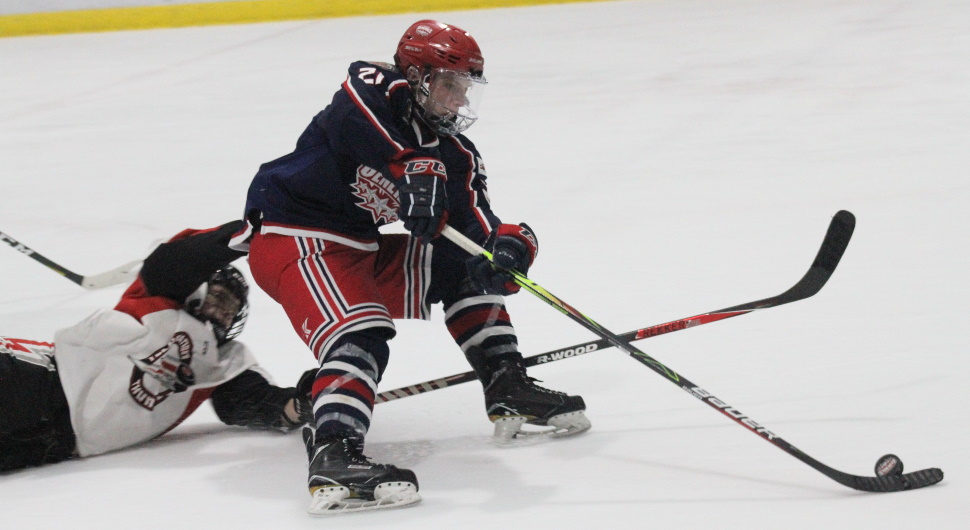 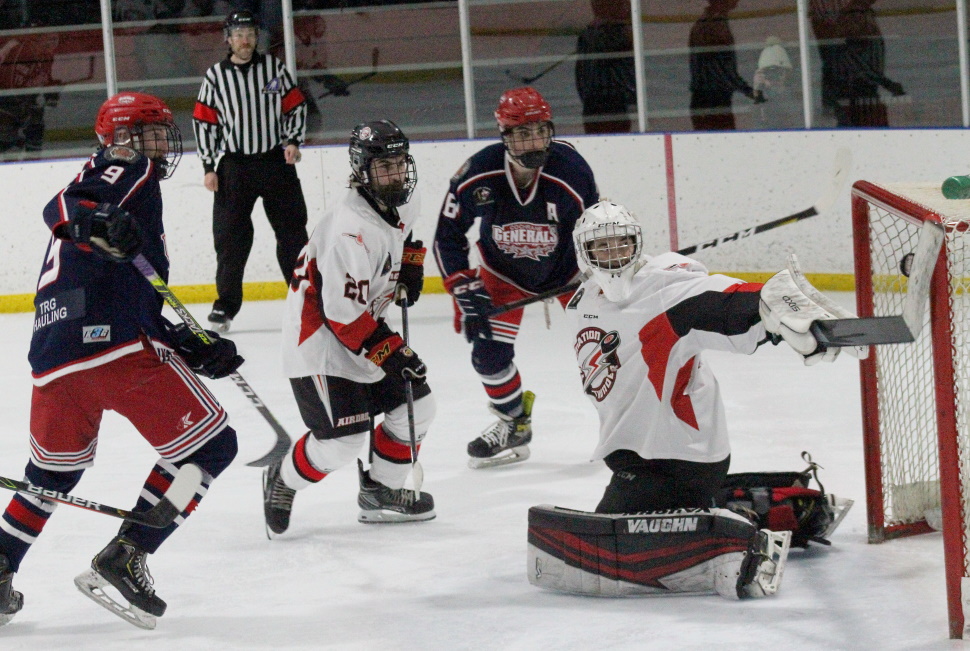 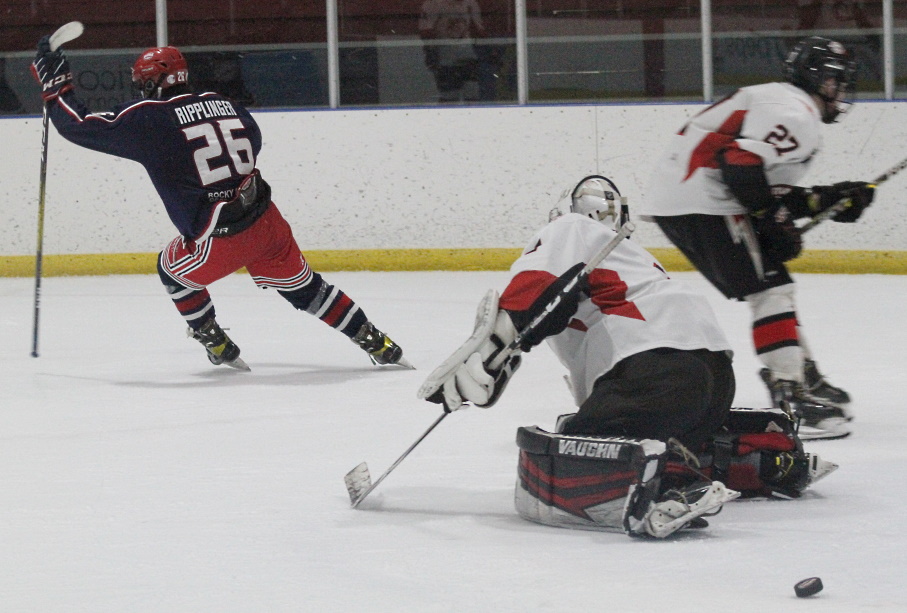 UFA has a five-year tradition of supporting Cochrane bonspiels