Get to know your Canada Day Headliners: The Contraband

Cochranites will be flocking to Mitford Park for Cochrane's first Canada Day celebration post-pandemic. The celebration will be complete with live music, children's activities, food trucks and more.

Headlining the concert portion of the celebration will be The Contraband.

The bands website states "This crowd pleasing cover band provides their audience with powerful vocals, has a driving force of great guitarists and a hot rhythm section that pounds your heart. All coming together to form one great party band."

"One great attraction of The Contraband is their unique ability to involve the crowd with their show, giving their audience the feeling that they all came to the party together."

The band prides itself on being able to play music that can connect with everyone, something Eisthen attributes to the vast age range the band has.

"I think one of the things that we've done that's kind of really cool about us is, we're a bigger band, we're eight people and our age ranges are from early 20s to... well, sorry Norm [Christensen], 70s. We've been able to fuse a lot of modern pop, with classic rock and a lot of classic rock with modern pop just to give everybody a little taste of everything."

"Our primary goal is that everybody has to have fun right from the start to the finish." says Christensen

As for a favourite song that they like to play at gigs, Eisthen and Christensen like what the crowd likes.

"It's the one that you know when you see people smiling back and having a good time and it's that emotional connection that you get when you play music for other people and you see them enjoying it." says Eisthen.

The history of The Contraband traces back ten years when the pair of Terry Eisthen, and Norm Christensen, who were co-workers at the time, we're asked to form a band for a corporate awards ceremony.

"After that award ceremony we said, well, we're having a lot of fun doing this. Let's keep going. So, we started doing a lot of charity events and fundraisers, and then we kind of worked into this being much more permanent sort of thing for the last I would say five or six years, where we're regular performers in and around Calgary." says Eisthen.

Eisthen says the name of the band that is a Homonym of Contraband or forbidden goods, can be traced back to their original drummer.

"We Always joked that it was named after one of the band members contents of their instrument cases. But the truth is, it really was thought up and kind of came about by one of our original drummers, actually, so she thought it, she designed our logo, she did all the posters and all that sort of stuff, but that was kind of an interesting name and it just kind of clicked and it felt right for us."

"The interesting irony to this whole story is that our very first gig as really The Contraband happened to be for the police association, and they quite liked our name too." says Christensen.

"We're all really pumped to come out and do this. After two years of purgatory, it's just going to be great to be out and we hope like everybody in Cochrane comes out and has the best July 1st ever. We'll do our part, hopefully they'll enjoy the evening as much as we know we are going to enjoy it." says Christensen.

The Contraband will close out the concert portion of the celebrations, with the band scheduled to take the stage at 9:15 p.m.

If you want to connect with The Contraband you can find them on Facebook. 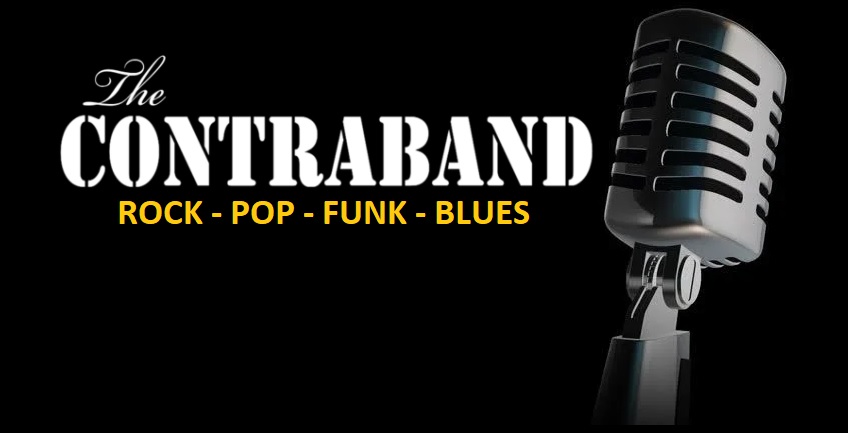 RCMP ask for help in locating a missing, wanted man