The historic Bragg Creek Trading Post has started pumping water due to rising groundwater that isn't controlled by the recently completed berm through the hamlet.

Barb Teghtmier, of the Trading Post, says they started one pump this morning and have three more ready if necessary.

She says it's issues like this that made the McLean Creek option a better solution than the Springbank Off-Stream Reservoir that is now under construction.

"I really hope the history books tell us the real reason why the Alberta Government was so hell-bent on SR1."

Dick Koetsier wasn't in Bragg Creek when his home floated down the Elbow during the flood of 2013. He went on to be a strong advocate for the McLean Creek option but says that's now water under the bridge and he hopes the berm lives up to its expectations.

"I'm actually happy to see us get a good shot of rain because it's going to show that this berm is actually doing its job, and we'll see," he said late this morning. "So far, it hasn't even reached the bottom of the berm."

At this point, he says the water levels are nowhere near as high as in June 2013. That flood devastated Bragg Creek's business centre, completely wiped out a restaurant, and heavily damaged many other buildings.

Teghtmier praises how Bragg Creek responded to the 2013 flood.

"We had the most amazing response centre that ever was created. It should be a model for any disaster anywhere. It was so incredible."

Since then, Kostier has been pursuing his vision for Bragg Creek. He is currently going through the permit steps to create the Gateway Village, a 12.5 acre development that includes a 120-room hotel, restaurant, conference centre, spa, amphitheatre, boutique shops, and up to 170 residential units, including townhouses, apartments, and condominiums.

In May 2021, Rocky View County approved its master plan and rezoned the land as a direct control district.

By this morning, Bragg Creek had received over 90mm of rain.

According to the River Forecast Centre, the system is expected to bring an additional 20-30 mm today, and possibly lingering shower activity on Wednesday. 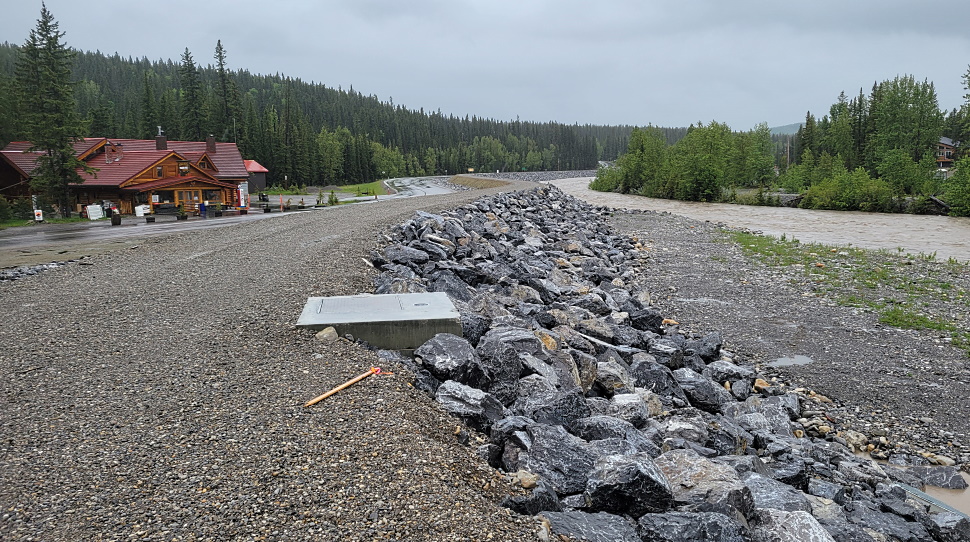 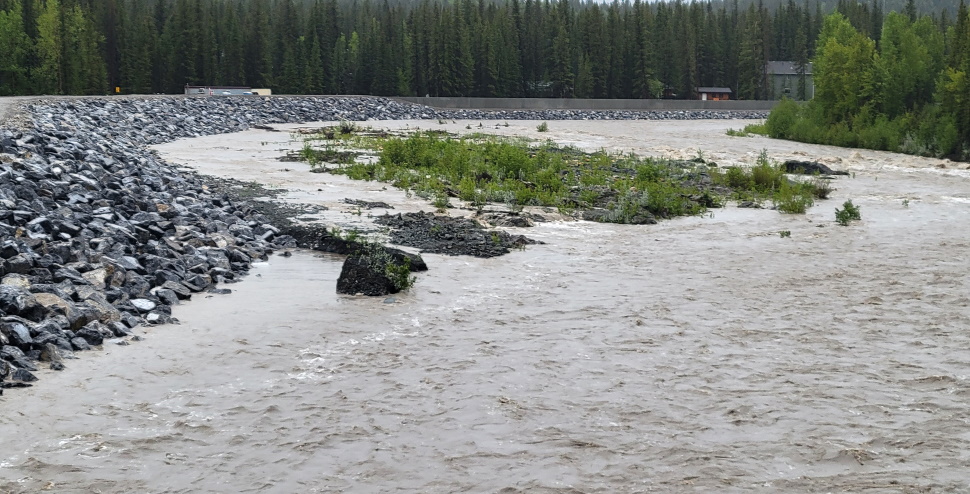 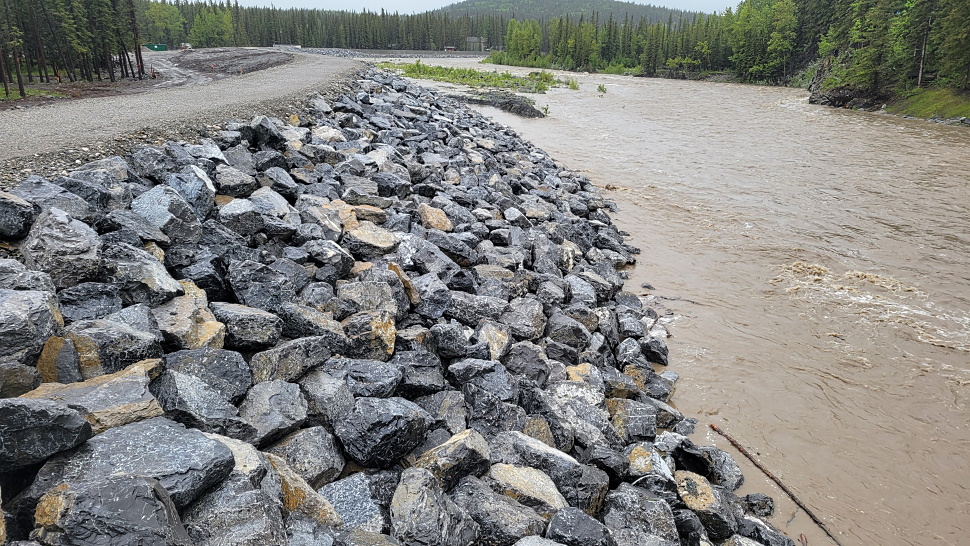 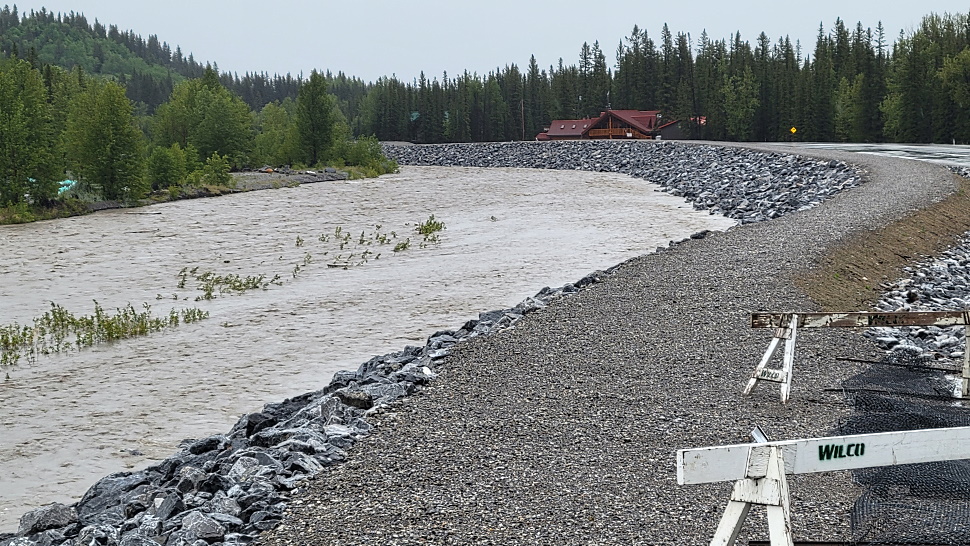 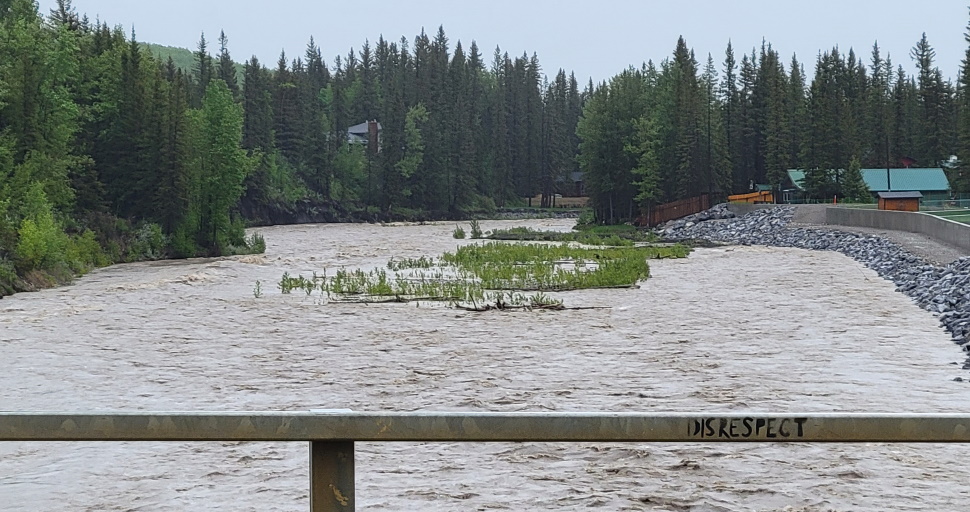 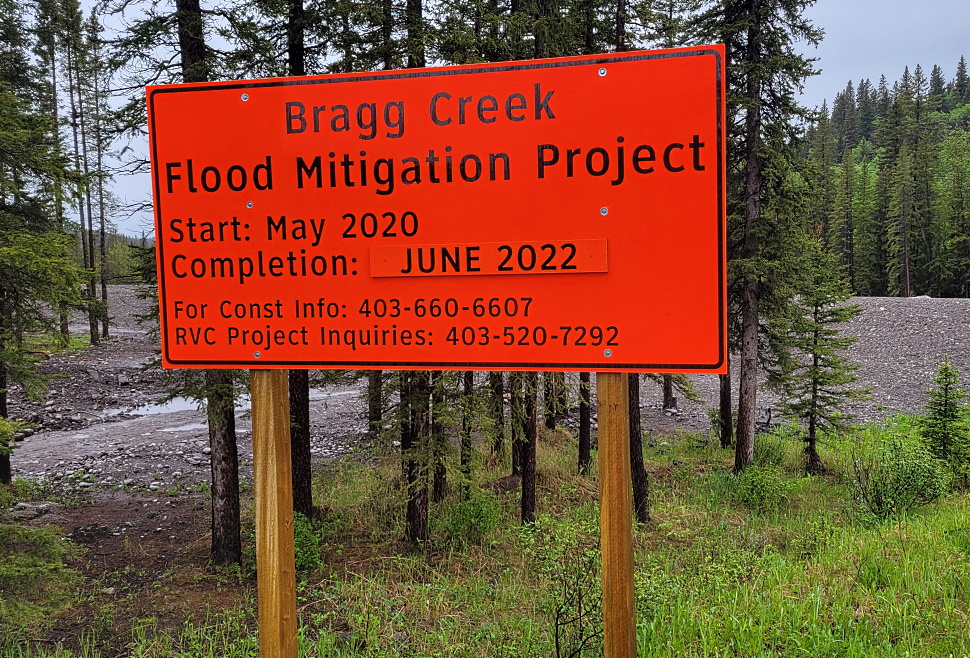 Bike Parade just one of the highlights of Canada Day celebration