Despite the doubt caused by the COVID-19 pandemic, planning for the 2020-2021 hockey campaign is underway, including for the Airdrie Cochrane Athletic Associaton (ACAA) who have just named their head coaches for next season.

Three of them are returning for another campaign with their respective teams with the fourth member making his first foray into the ACAA head coaching ranks.

Soloski was scheduled to be an assistant coach with the Alberta Cup this summer, however, COVID-19 changed those plans. He'll be a part of the cup in 2021.

This will be Sydoryk's third consecutive season as head coach of the AC Avalanche. Before the abrupt end to last season, the Avs were on their way to the league provincial tournament after winning the silver medal in the South Sutter Cup.

Sydoryk has been coaching for over 10 years; the last nine years at the Midget Minor AAA level. He's been head coach of the Avalanche for a total of six years, winning the Sutter Cup league title in 2013.  He spent three years with the Northwest Calgary Athletic Association Bruins, earning a bronze medal in 2016.  Sydoryk has also been both an assistant and head coach in four Alberta Cup tournaments.

His playing experience includes a WHL championship with the Victoria Cougars. He also participated in the 1980-81 Memorial Cup.  Sydoryk won a CIS Championship with the University of Alberta Golden Bears, where he played for three years while also earning a degree in engineering.

The newcomer to the group is a former assistant coach with the Bisons who have the unique opportunity to put his stamp on a brand new team.

Chamberland is embracing the challenge of head coaching the U16 AAs in their inaugural season. His hockey experience includes administrative positions with Crowfoot Minor Hockey.  He was also a director at large with the NWCAA and Calgary Minor Hockey for a short time.

The Bisons, Avalanche, and Xtreme will all play in the new Alberta Elite Hockey League (AEHL) in 2020-2021.  They will no longer carry the midget, minor midget, and bantam designation but instead will be in the AEHL's U18 Division (Bisons), U16 Division (Avalanche), and U15 Division (Xtreme).

Renaming the divisions aligns with Hockey Canada's new age division names policy which was a key factor in the decision to restructure. 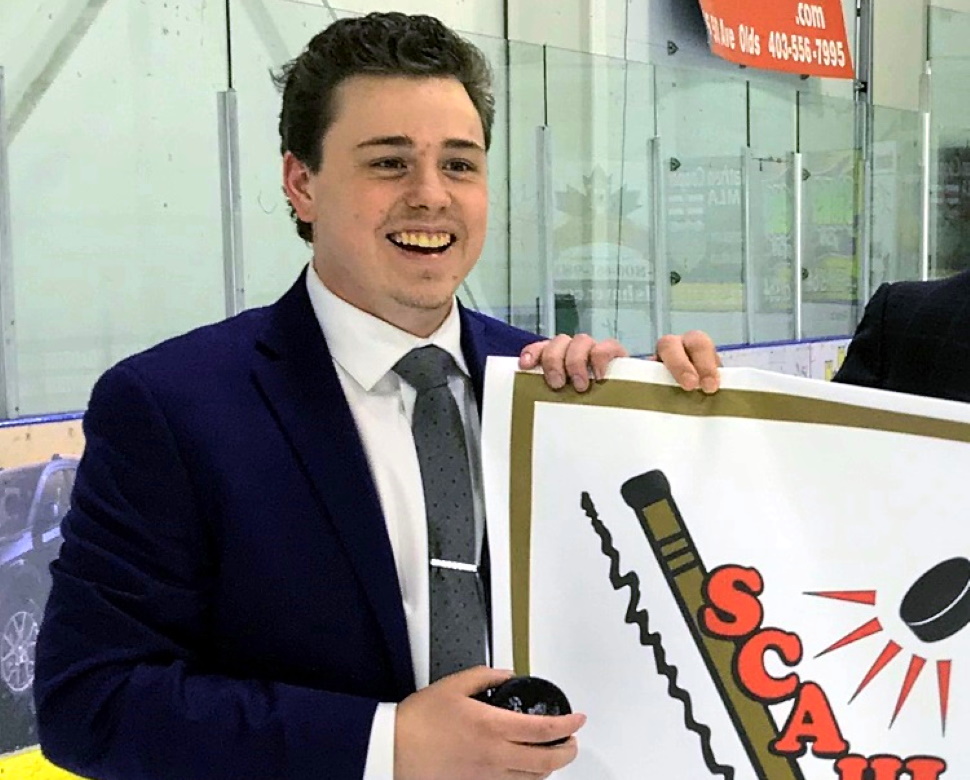 Tyson Soloski, of Cochrane, is returning as the head coach of the Airdrie Xtreme U15 AAA team. 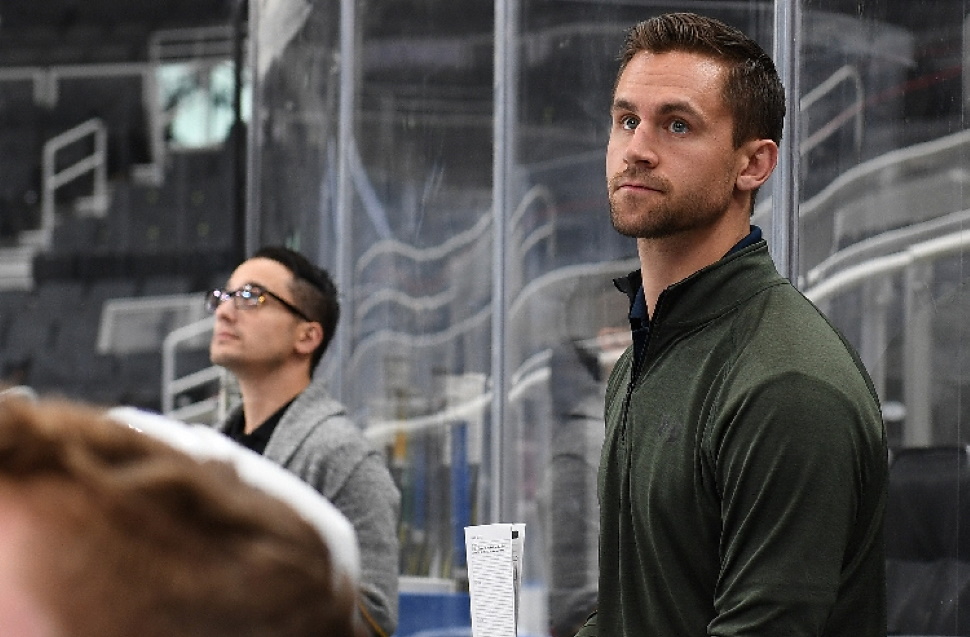 Former Cochranite makes his NHL debut with the Ottawa Senators