High school rugby is back and both the boys and girls teams are picking up where they left off after the sport was benched for two years.

Both teams handily won their regular-season openers at home against Rundle College on Apr. 28. The girls won 35-5, and the boys, 47-14.

Over the weekend. they both played in the CCIAC/Calgary Irish Icebreaker with opposite results. The CobraCats won all three of their games before opting to miss the final, while the Cochrane boys team lost.

Boys Head Coach Karl Bauer was impressed with the performance of his team in the season opener.

"It gives me a lot of positives because part of being away for two years is nobody knows where they're at," says Bauer. "Pretty much all of the high school kids you coached pre-pandemic have graduated, so you're going in with completely fresh kids. Most of them are coming in without two years of building, so the difference between 12s, 11s, and 10s is pretty minimal as far as skill goes."

He believes the depth in their bench helped them build a substantial lead. It also allowed them to test players in different positions.

It was their full 15s game action since starting indoors skill development in late February, although they did participate in a Highwood icebreaker tournament in lower configurations in advance of the regular season.

The CobraCats girls team lost their first game in that Highwood Icebreaker but has remained undefeated since.

That game was against Holy Trinity, whom Head Coach Steve Horton sees as their toughest competitor in the region.

He says the CobraCats have a phenomenal bench strength of 35 players.

"The girls are doing great," he says. "We've focused on the safety aspect of it as well as our tackling and our breakdown to return and win the ball. They're enjoying it, which is the main thing."

Going into each game, he says the team decides where they will seek improvement.

"We have a level that we want to achieve, and each game we try to improve on that level. As long as we keep improving, the wins will come, so we don't worry too much about whom we're playing."

Both teams will be competing for high school tier-one titles. The zones are being hosted the last week of May at the Calgary Rugby Union.

Edmonton is hosting the provincials on June 3-4. Unfortunately, that's the same weekend as the provincial track and field championship and both Bow Valley and Cochrane High's graduation celebrations. Both schools have players on the teams.

Both teams will be tested this Thursday (May 5) when they travel to Okotoks to face Holy Trinity. 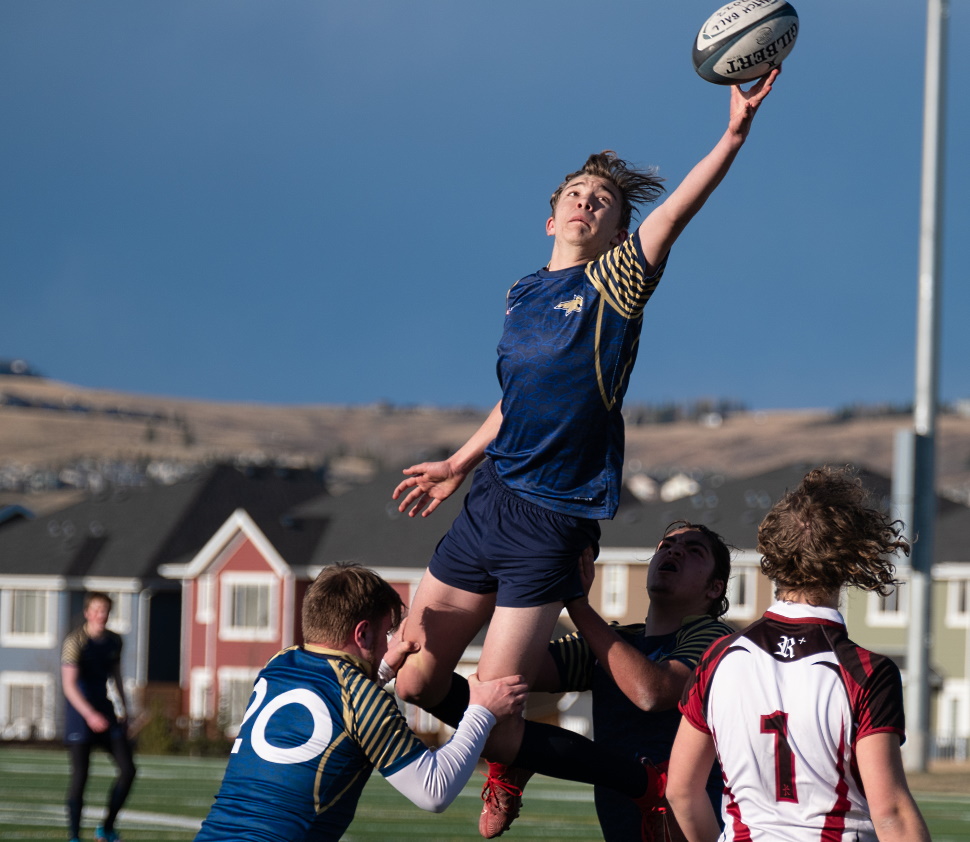 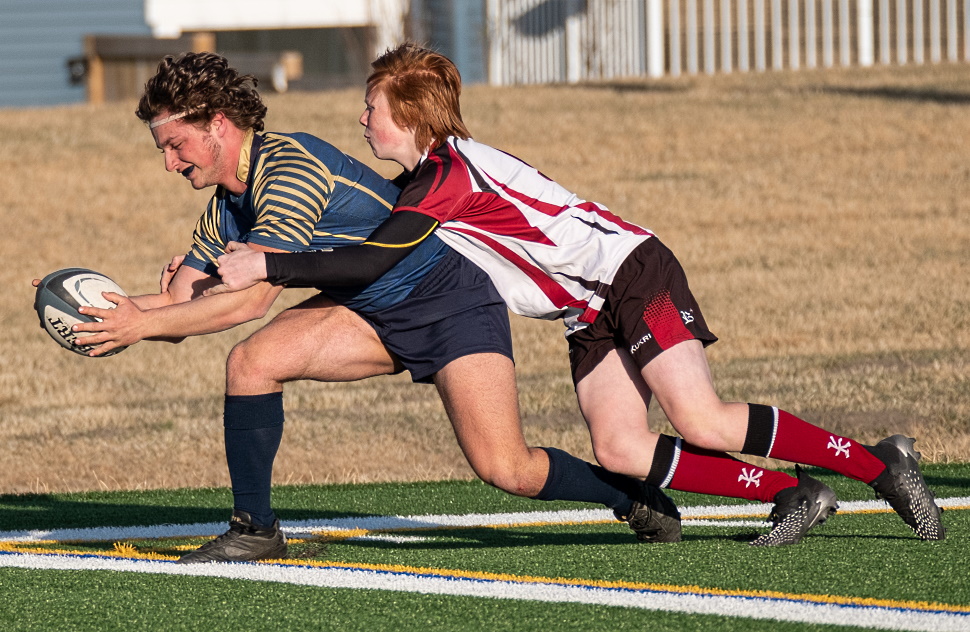 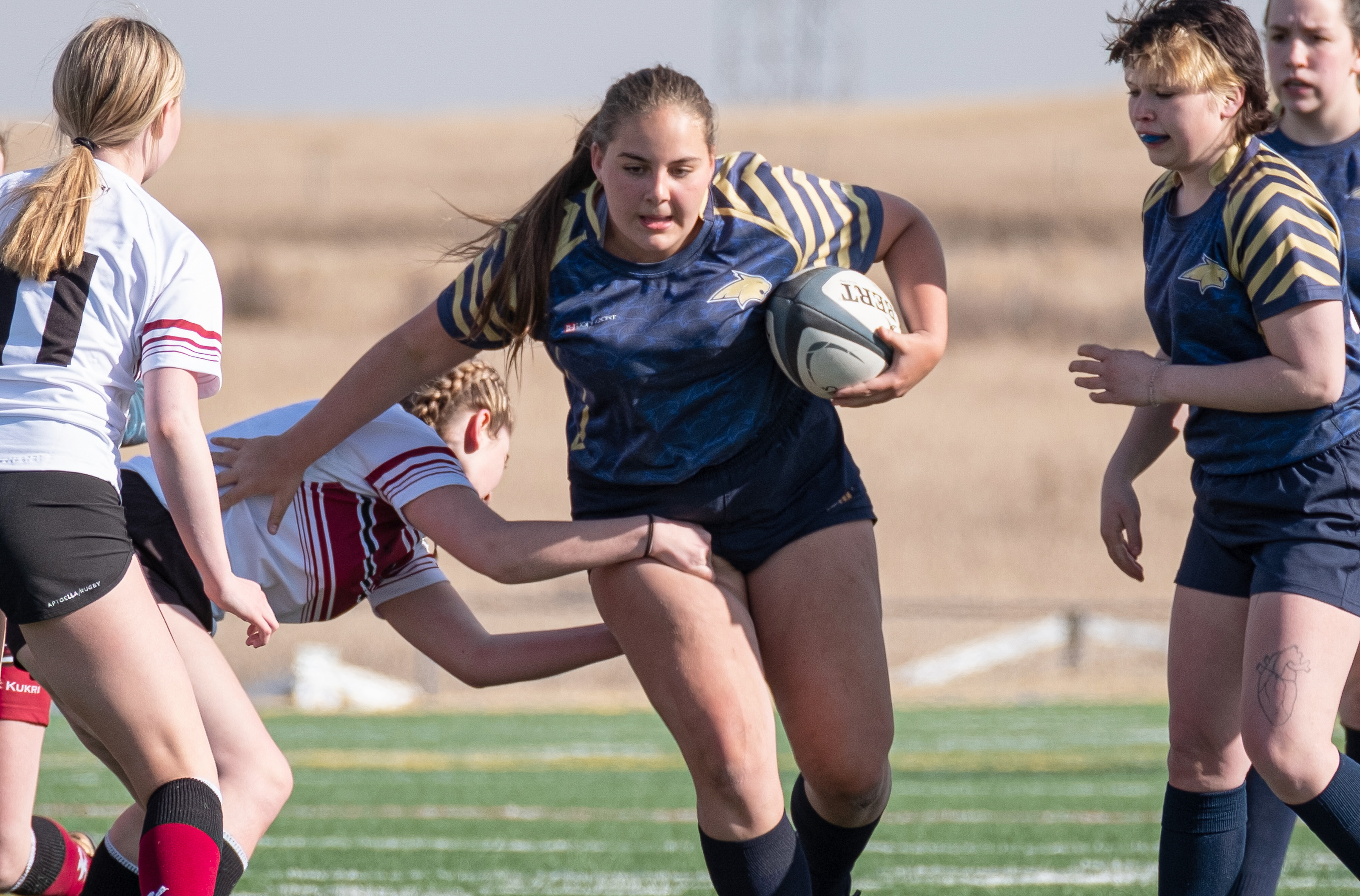