It's Cochrane West by 10 points in Alex Tumang Showdown

The highly anticipated finals of the Alex Tumang Basketball Tournament drew a large crowd on Mar. 27 at the SLS Family Sports Centre.

In the end, Cochrane West was crowned the champs with a 63-53 win over Cochrane East.

Tournament organizer Mike Bautista says the lead changed several times in the close matchup. Adding to the excitement was a crowd that doubled in size for the final game.

"There were lots of people there, cheering loudly for their teams," he says. "It was exciting."

Pao Cuesta was named rookie of the year with 10 points and seven rebounds in the final.  A few weeks earlier, the young talent was named MVP of the Bow Valley Bobcats. John Bunao was named MVP with 22 points and five rebounds. Both played for Cochrane West.

Leading up to the finals were games on Mar. 13 and 20 to determine the final matchups. Cochrane East defeated Cochrane North in Week One, and Cochrane West downed Cochrane South the next week.

Bautista says they will resume league play in the fall and it may be a longer season. 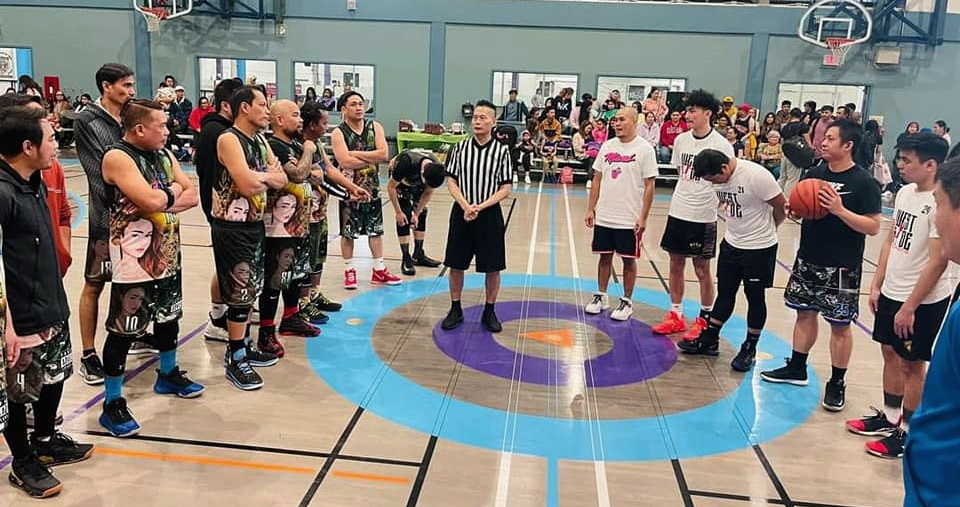 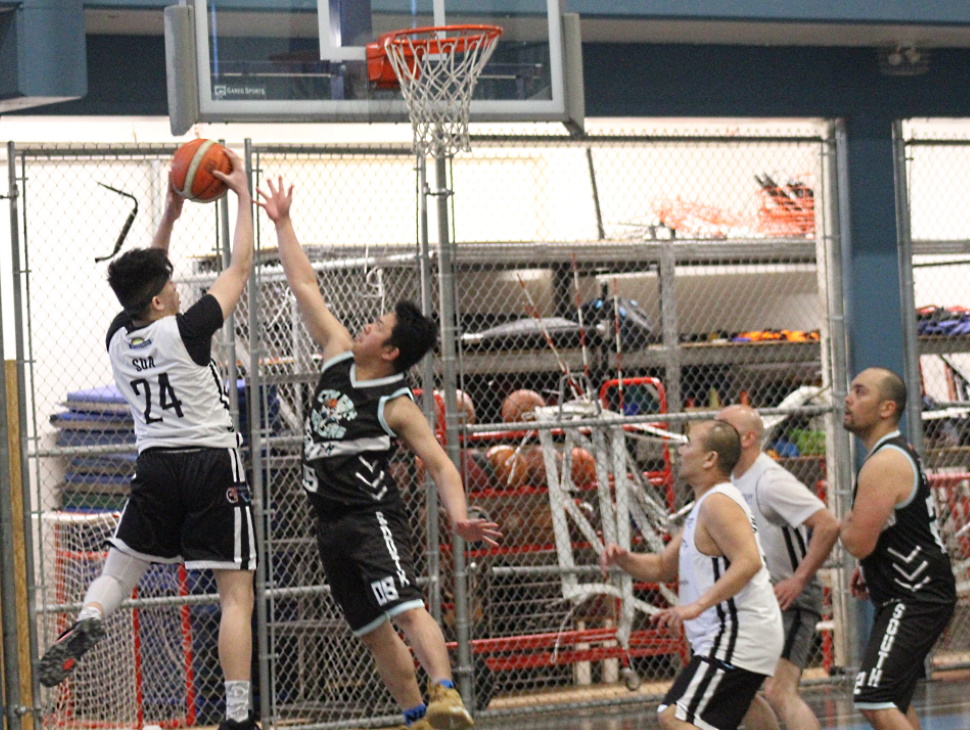 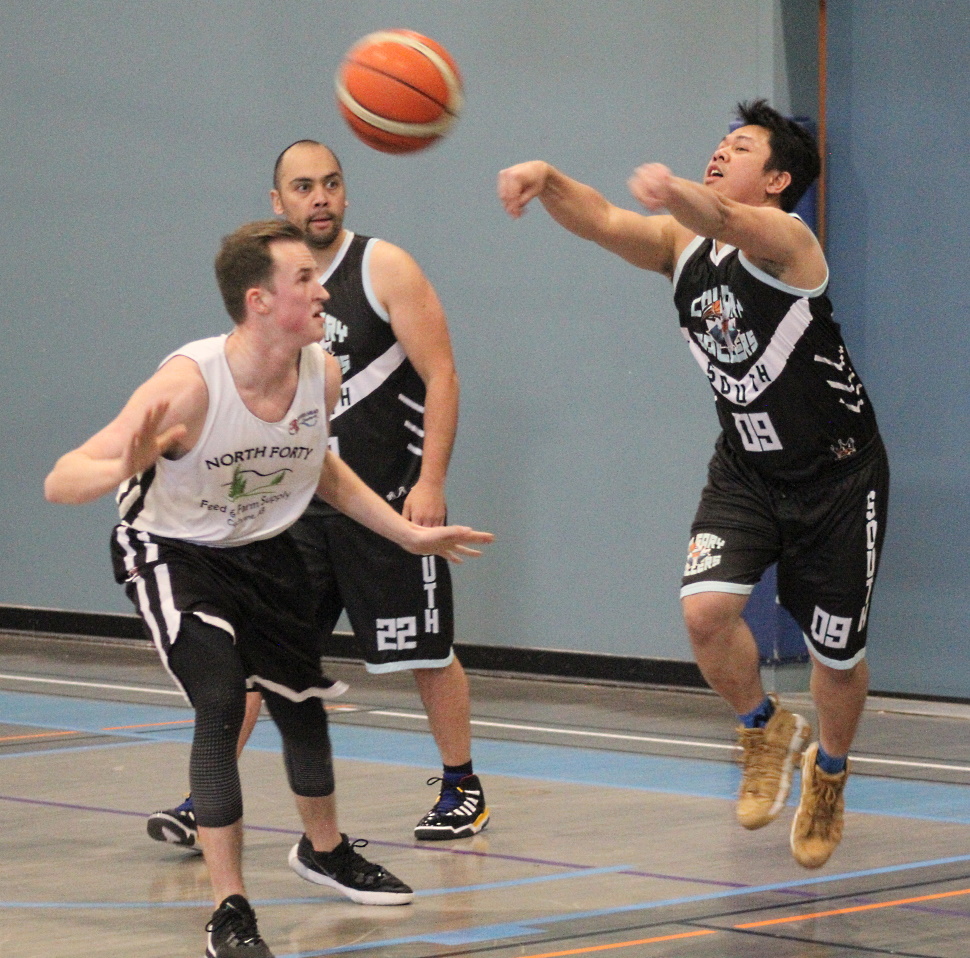 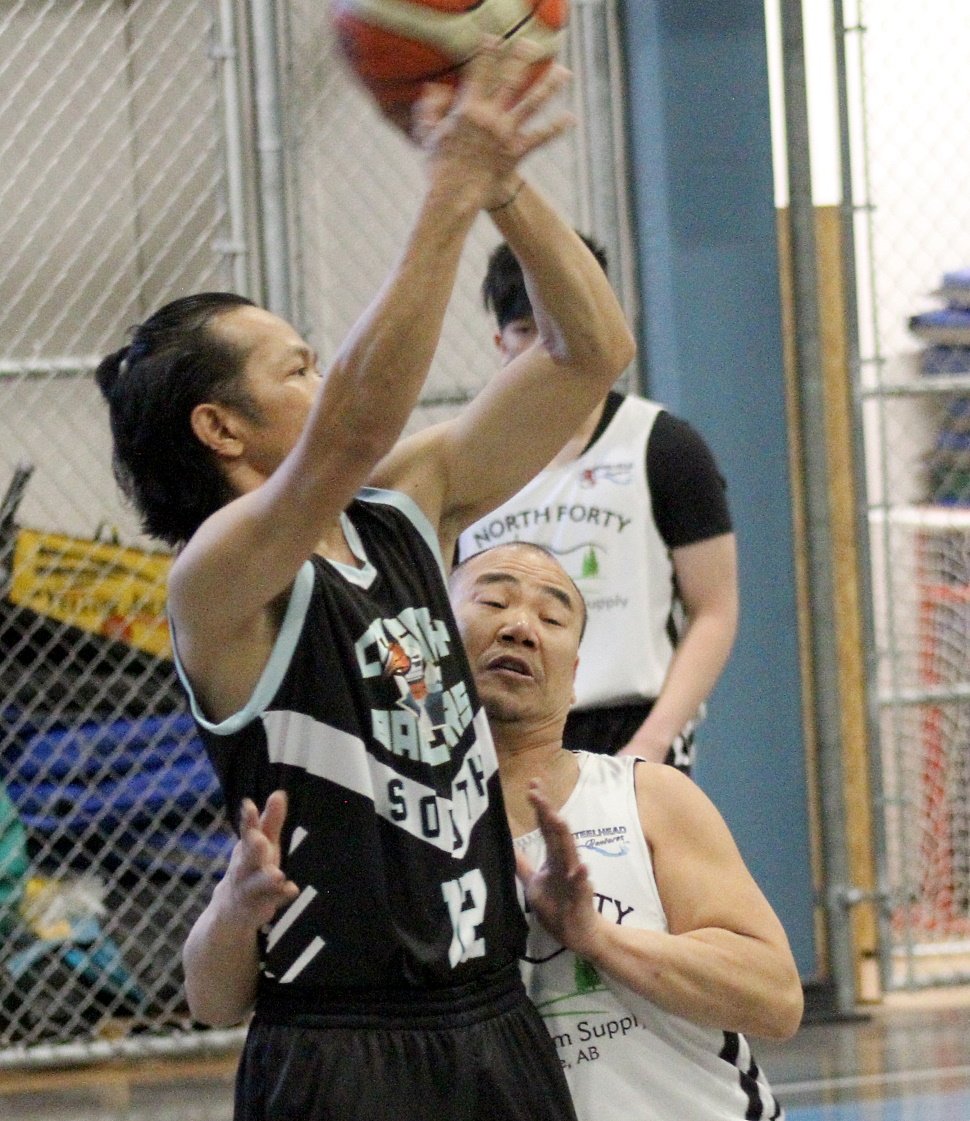 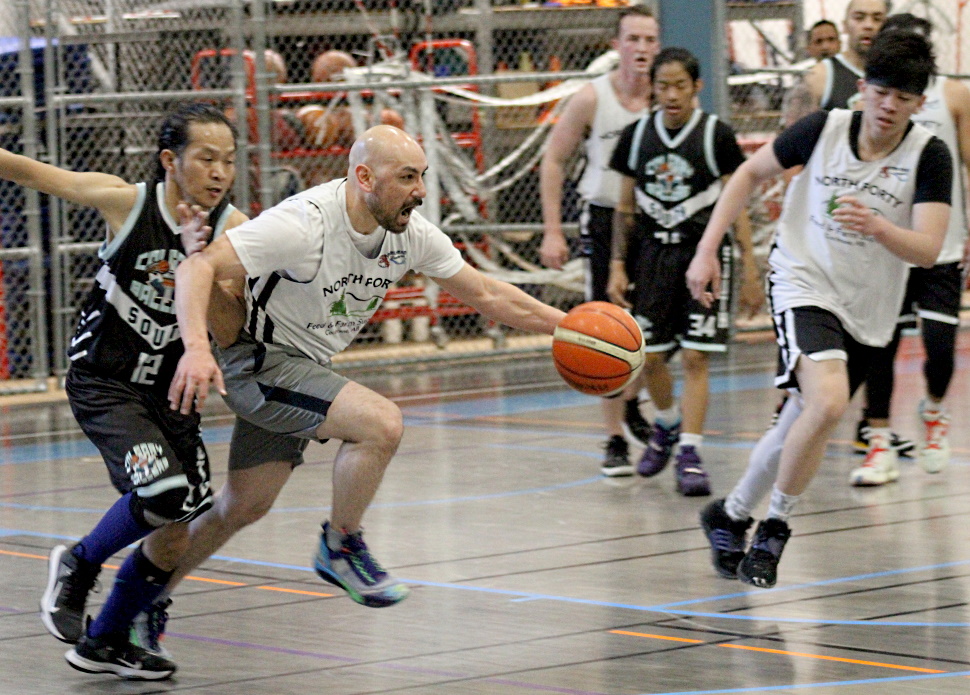 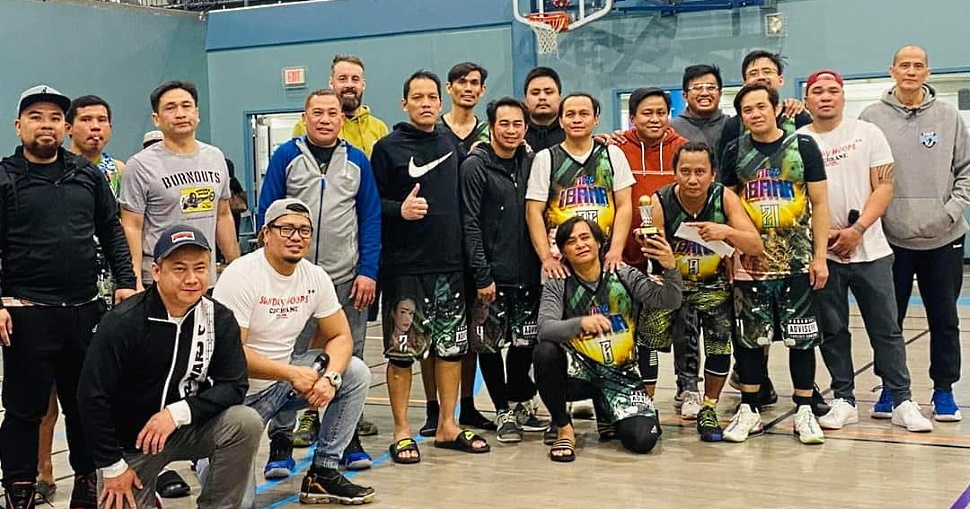 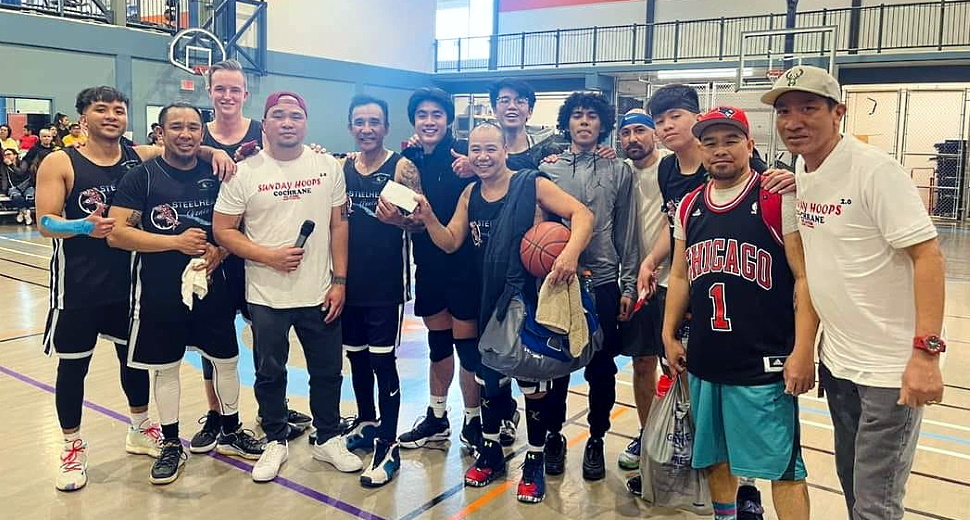 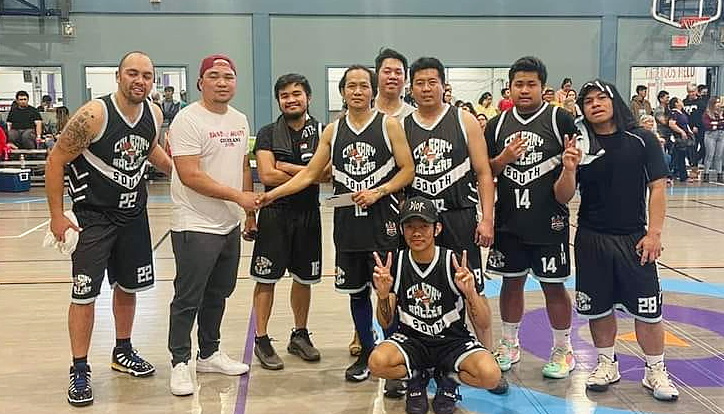