Written by Noel Edey Saturday, May 09, 10:01 AM
Article continues below advertisement ↴

Jones says he'll be heavily assisted by assistant GM Paddy Maclure, who has a wealth of experience with junior hockey clubs and is arena manager for the Spray Lake Sawmills Family Sports Centre.

Jones says the added responsibilities will round out his knowledge of managing a junior hockey club.

"I need to learn that stuff to be a coach--dealing with the league, dealing more with the business side of things," says Jones. "That was one of my goals when I came on with the Generals."

He wants to continue the strides made by former general manager Rick Richards in changing the way the league looks at hockey.

Among other things, he wants to see improvements in the schedule for both the regular season and playoffs.

A native of Banff, Jones had an extensive hockey background before being recruited by the Gens last season.

Paddy Maclure has a passion for hockey that dates back to his days as a stick boy for the AJH'Ls Calgary Canucks.

“I'm looking forward to the challenge of working with Kurtis and the board of directors to make the Cochrane Generals a successful team on and off the ice," says Maclure.

In 1996, he went to Germany to be head equipment manager for the Revier Lowen of the DEL. One year later, Maclure became head trainer/equipment manager for a new AJHL expansion team in Canmore. He stayed with the Canmore Eagles for 14 years, including one season when Kurtis Jones was part of the coaching staff.

Rick Richards accomplished plenty for the Generals in his two-year tenure as general manager. While work prevents him from continuing as GM, he intends to continue to help the team he's passionate about.

Jones says Richards has left big shoes to fills. He praises Richards for his hard work. He says the work of the GM largely goes unnoticed but is vital to an organization's success.

"We've got to live up to his standards, and it's not going to be easy," says Jones. 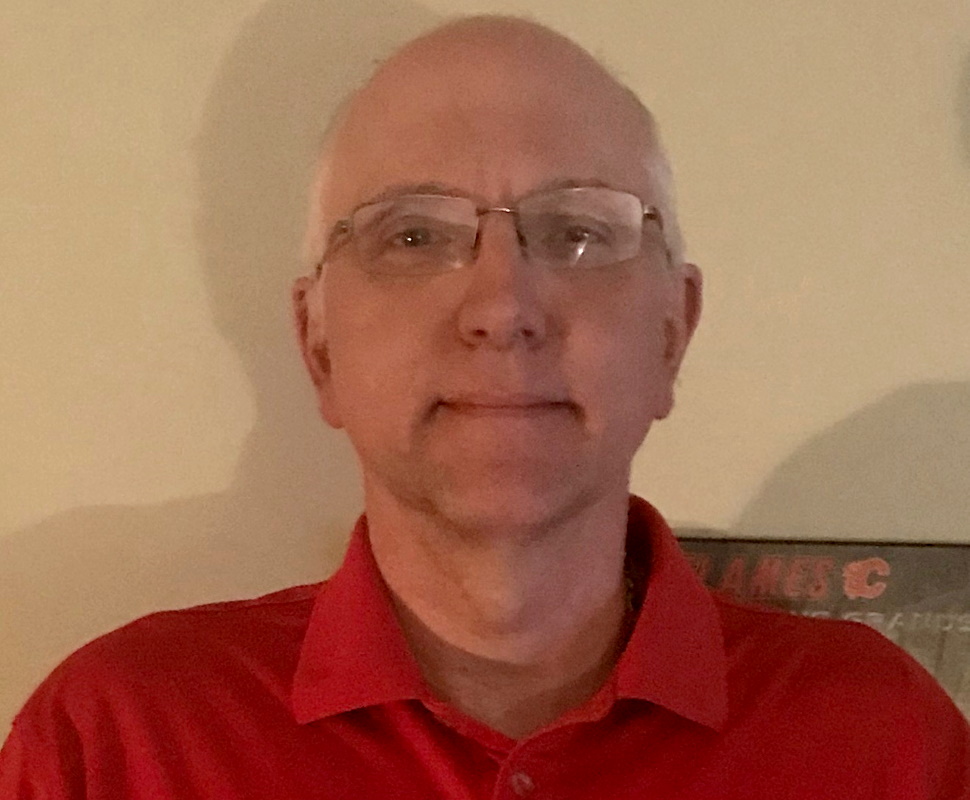 Paddy Maclure has been named assistant general manager for the Cochrane Generals.