The Lethbridge Eagles took advantage of a weak second period by the Cochrane Chaos to grab a three-goal lead and hold on for the win.

The Eagles flew away with a 3-1 win on the back of two goals by Kendi Lundell. Her second came on a penalty shot to open a 3-0 lead by the end of the second.

Carley Wlad scored her second goal of the season for the Chaos from Sarah Gaiser with eight minutes remaining. The Chaos went with six attackers for the better part of the last two minutes of play but couldn't get one past Eagles goalie Jasi Rodak.

"The second period they kind of dominated, and we shot ourselves in the foot a little bit by getting caught in our end, and just not being smart about line changes and got tired. They took advantage of it, so good on them."

It was a different story the night before when the Chaos beat the Lakeland Rustlers, 5-1.

Loomer says the Rustlers came into Saturday night's game with a short, but talented bench and had played the night before in Stavely against the Southern Sage.

"I think we caught them a little bit tired, and that's why we scored two in the second and two in the third. They were running out of gas, and we were just gaining momentum."

The loss by the Chaos has tightened up the standings. The Chaos remain on top, but the Eagles and Calgary Titans are just one point behind. The Eagles have a game-in-hand on both.

Friday night, the Chaos host the Calgary Jag at Totem One at 7:30 p.m. Sunday, they head to the Kainai Sports Centre to take on the Southern Sage. 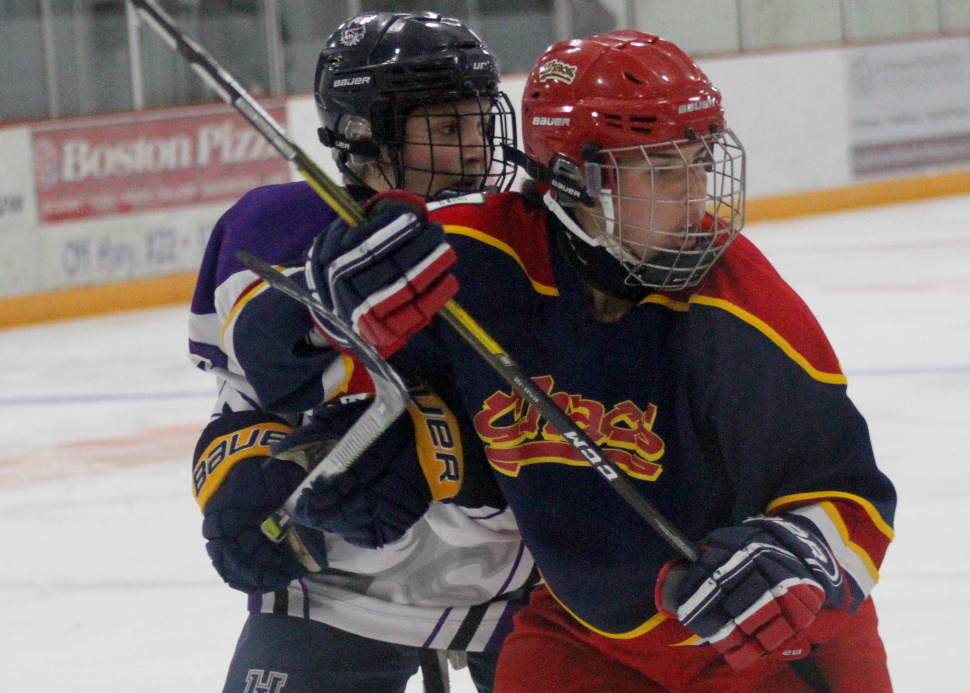 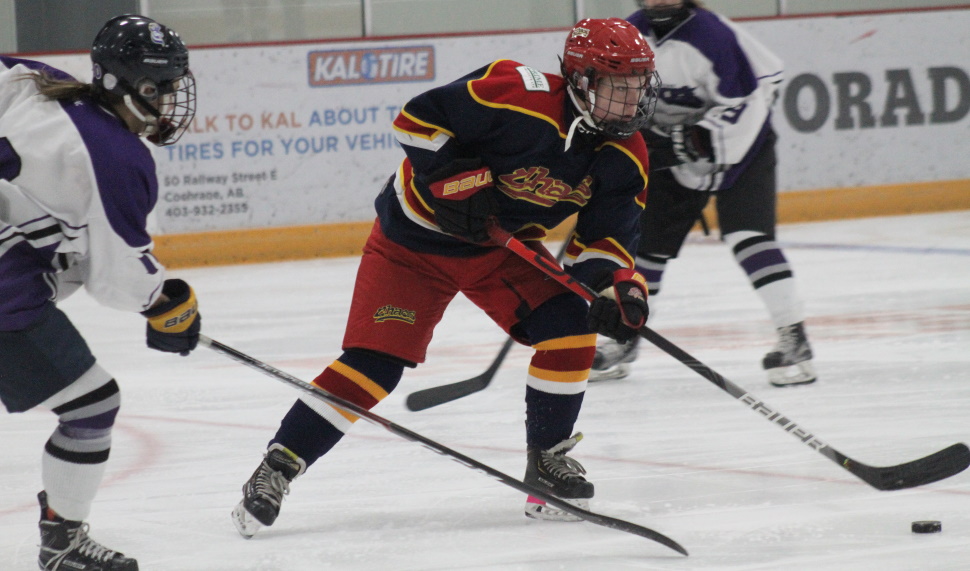 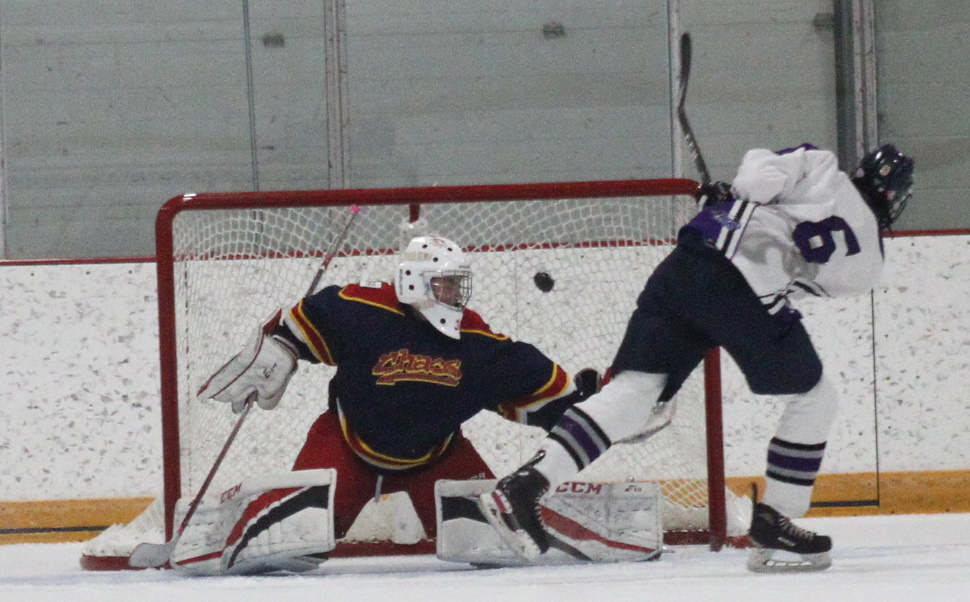 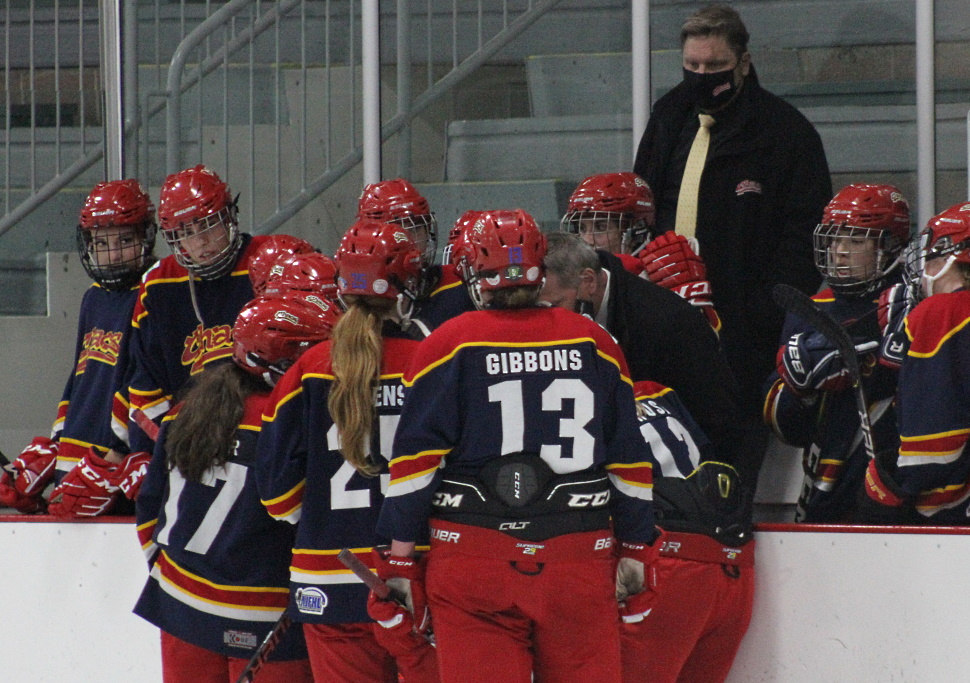