The weather held up for local organizations participating in the annual spring cleanup of highways in the Cochrane area on May 1.

Clad in orange safety vests, plenty of volunteers were seen on Alberta highways in the Cochrane area, including Hwy. 1A and 22.

Among them were members of the Filipino Canadian Association of Cochrane Alberta who had a team of 20 pick up trash along more than 16 km of Hwy. 1A  from the Heritage Gates to the bridge by the popular Ghost Lake recreation area.

It also commonly involves organizations like 4-H clubs, Scouts, Girl Guides, schools, church organizations, and other nonprofits. Each earned $100 for every kilometre they cleaned.

Though traditionally held the first or second Saturday in May, last year's event was postponed until the fall due to COVID-19.

This year, health protocols were put in place to allow it to proceed during its regular time slot.

In advance, Alberta Transportation estimated about 12,000 volunteers would collect more than 32,000 bags of garbage while cleaning up more than 9,000 km of Alberta roads. 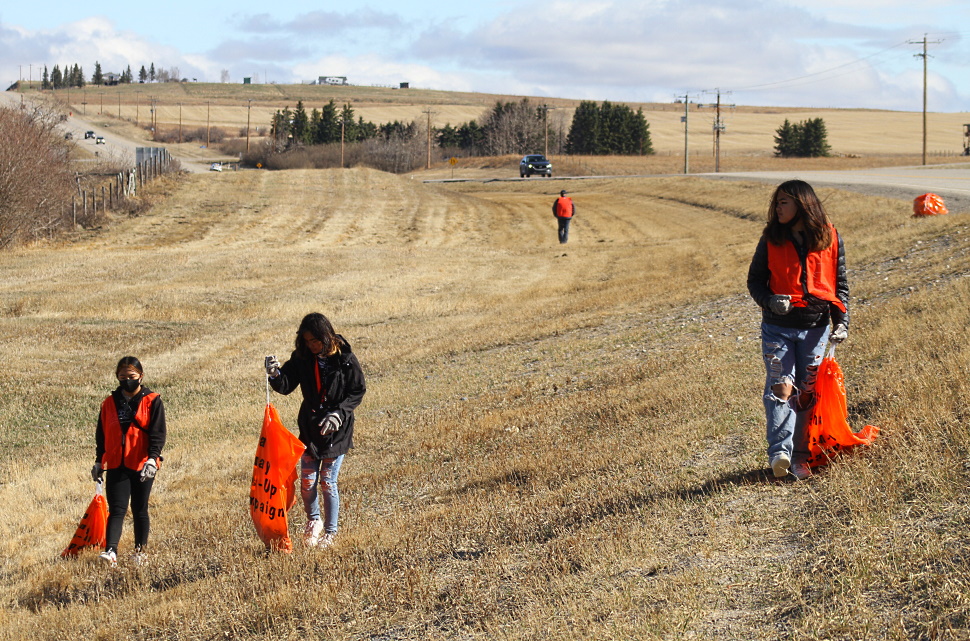 Volunteers were seen throughout the area, including Hwy. 22 and Hwy. 1A, freshening up the highway corridors. 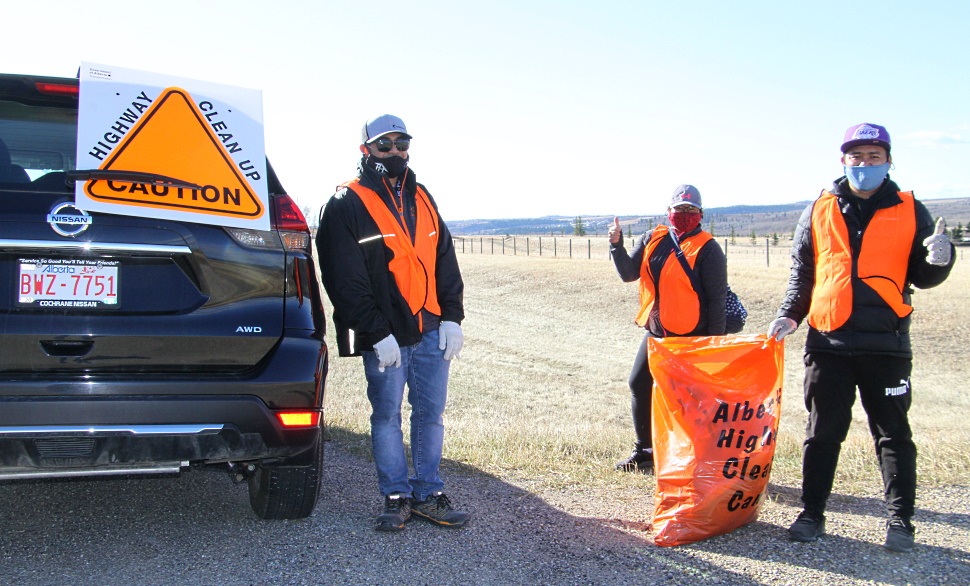 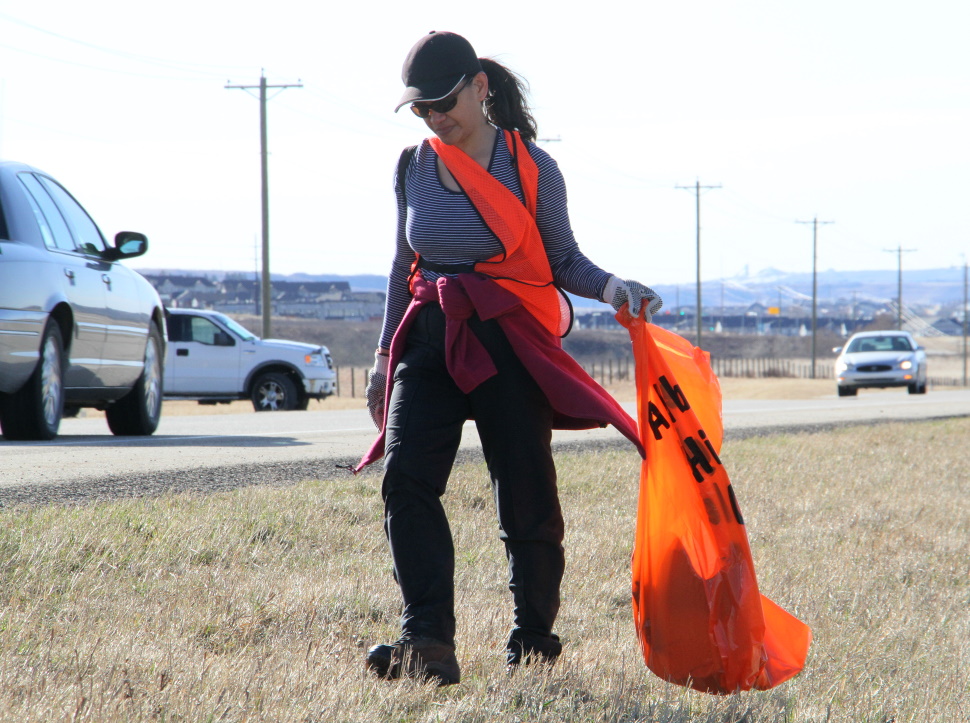 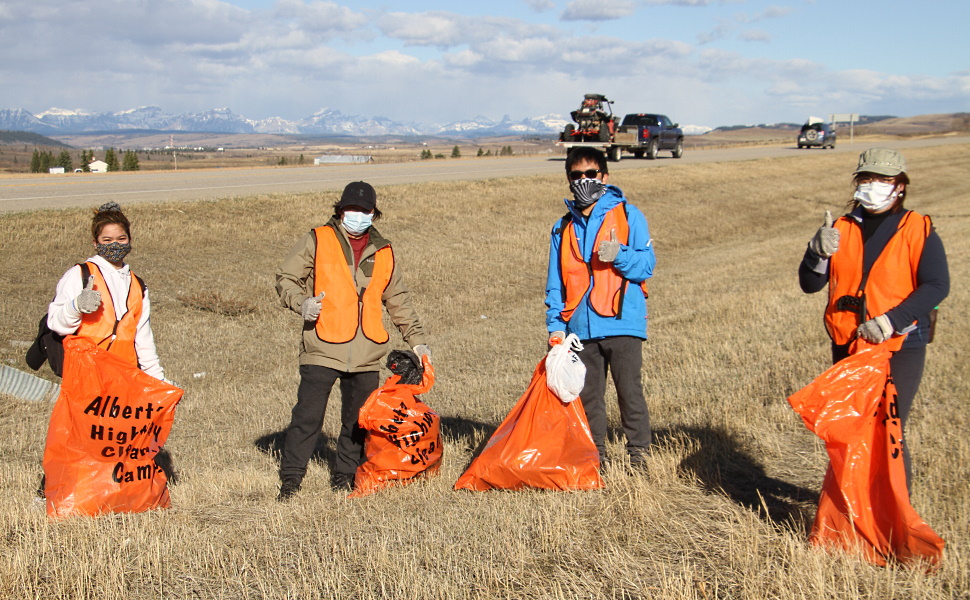 Over 600 take advantage of compost giveaway