Students at Bow Valley High School have been filling the schools hallways with decorated and carved pumpkins.

Once the carving is finished, there will be a contest and then the jack-o-lanterns will be delivered to Bethany Cochrane for their pumpkin walk.

"The Leadership students and then also one pumpkin per class will carve one. We'll kind of double-dip and do a fun little voting, best pumpkin carving contest here and then when Bethany is ready for their pumpkin walk then we're going to deliver them down and hopefully bring a bunch of smiles to the residents."

Betts says they're grateful to the community for stepping up and purchasing the pumpkins for them to carve.

"A few community members loved the idea and wanted to join in, so we actually had some folks who essentially covered the cost for all of the pumpkins."

He says the creativeness from the students is really shining through.

"Honestly they have been absolutely hilarious. Some people are carving good old-fashioned super scary, some of them are pretty intricate and some are almost meme like and very modern in their ideas and designs, but it's been a lot of fun."

Betts says typically they do a big Halloween event but that has been put on hold this year.

"COVID limits certain things. We usually have a great big event in the gym, but this year with certain things not being allowed we wanted to still bring the fun so this has been a new thing that honestly it's been such a hit that we'll probably keep going with it even when other things are allowed again in the future." 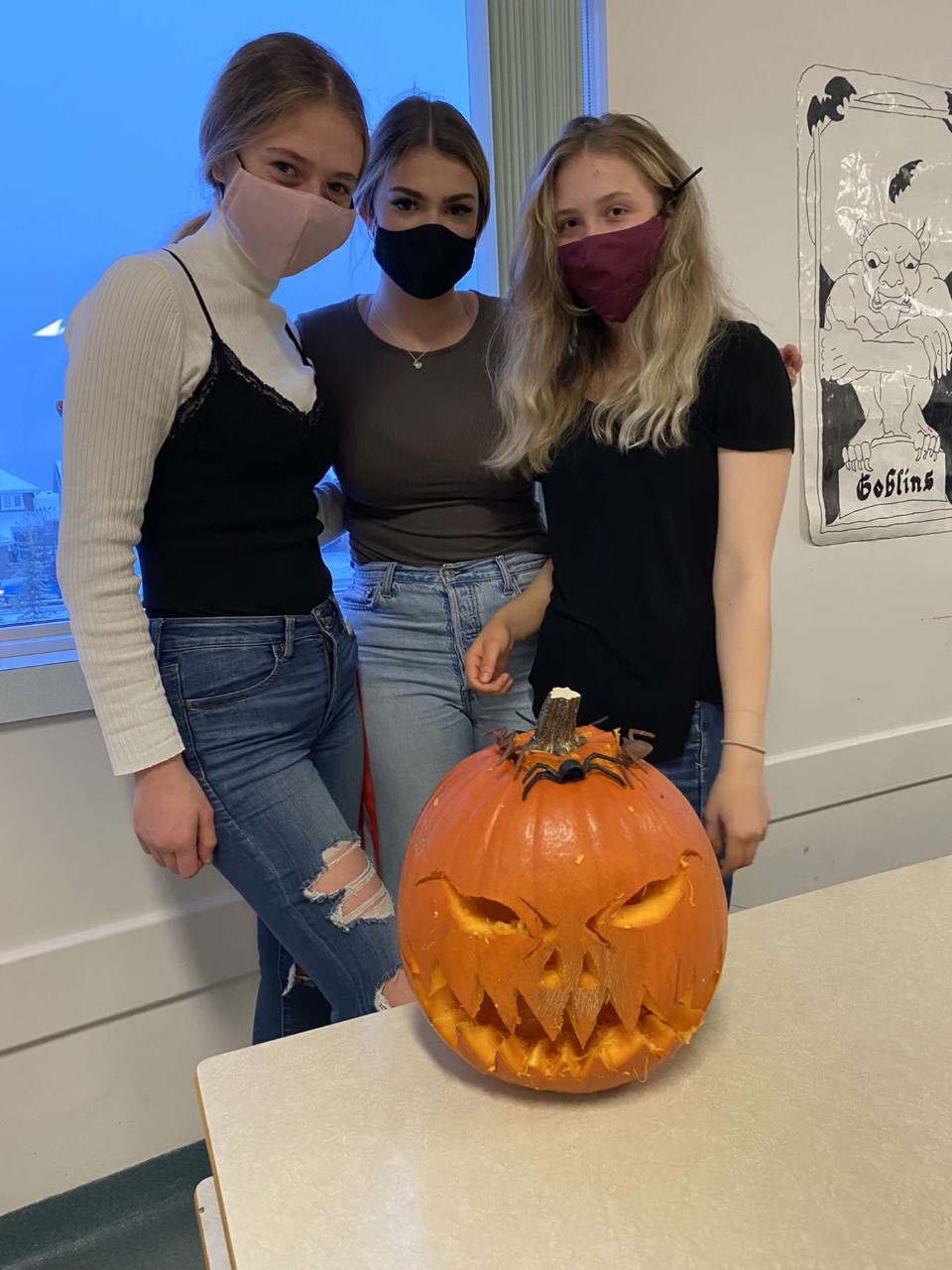 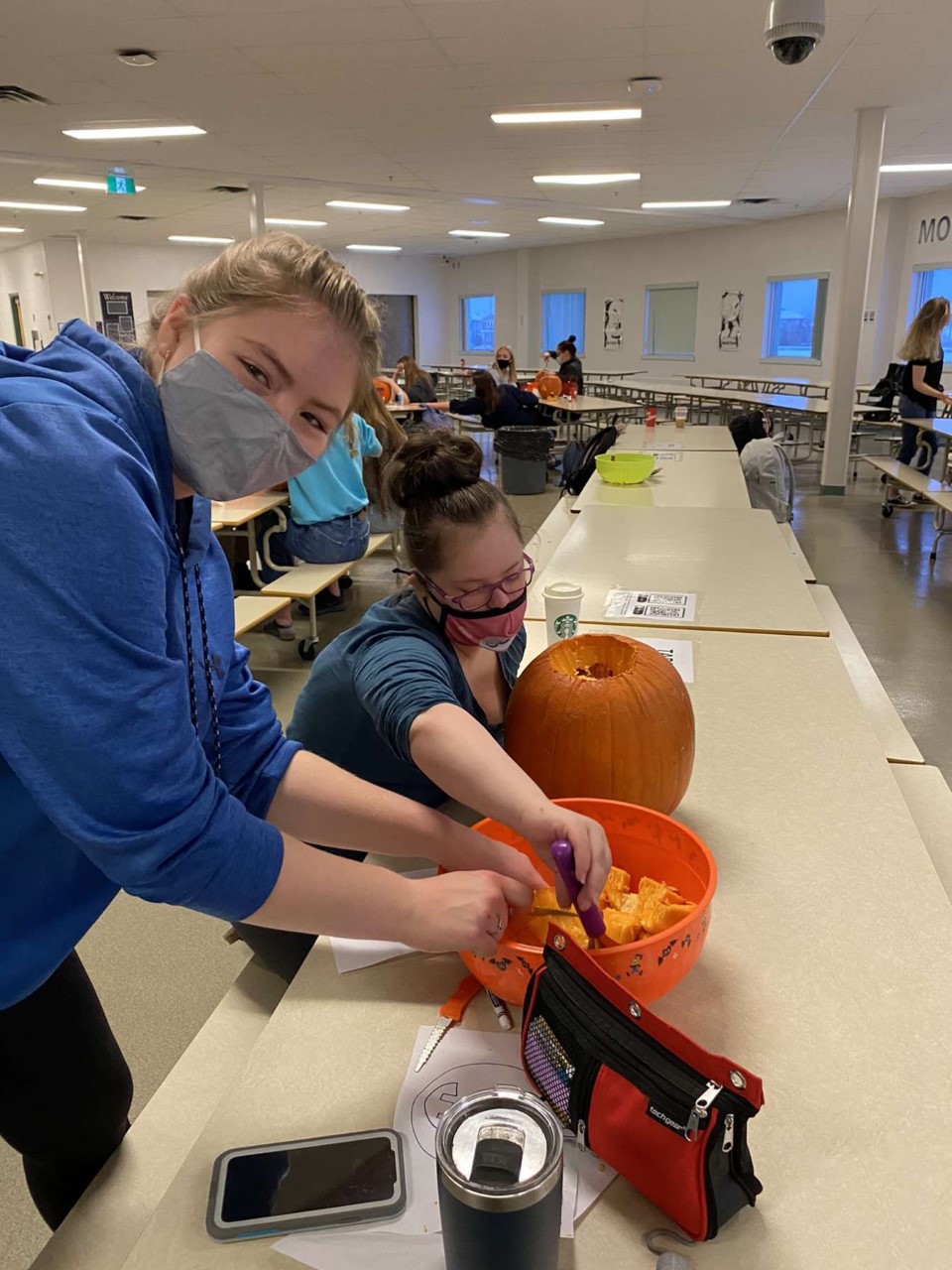 Local libraries very happy to reopen for their patrons

Cochrane drops by one for 29 active cases

Dube gets to grab his first hat from the ice

Time to polish up those spurs for Extreme Cowboy season