Camp Day has grown to become one of the most important and cherished days on the Tim Hortons calendar, with all restaurant owners, team members, and corporate staff dedicated to making each year's campaign more impactful than the last.

That same passion for the day is shared by Nancy Etcheverry, owner of all four Cochrane locations, and her teams.

"It's our major fundraiser for the foundation and we're back fully this year," she says. 'It's no longer virtual, so it's a very exciting time."

Each year there's a slightly different take on how the funds are raised. This year, proceeds from coffee, socks, and bracelet sales were contributed to the foundation.

"We try to find creative ways to engage people and let them know about the foundation and the good that they do."

Tims has several camp locations across Canada, and one in the States. She says the one in Kananaskis alone services in excess of 2,000 kids a summer. That includes some from the Cochrane area. Etchaverry works with FCSS in nominating kids from the area.

In recent years, the foundation restructured into a multi-year program.

"We found kids just going to camp for two weeks a year didn't have the impact that we do now. So the kids actually go for two weeks every summer for five years until they graduate. We're finding it's having a larger impact on the children."

With a rigorous strength-based learning model designed specifically for the unique needs of the youth Tims Camps serve, campers are equipped with skills like leadership, resilience, and responsibility, empowering them to open doors to their future. 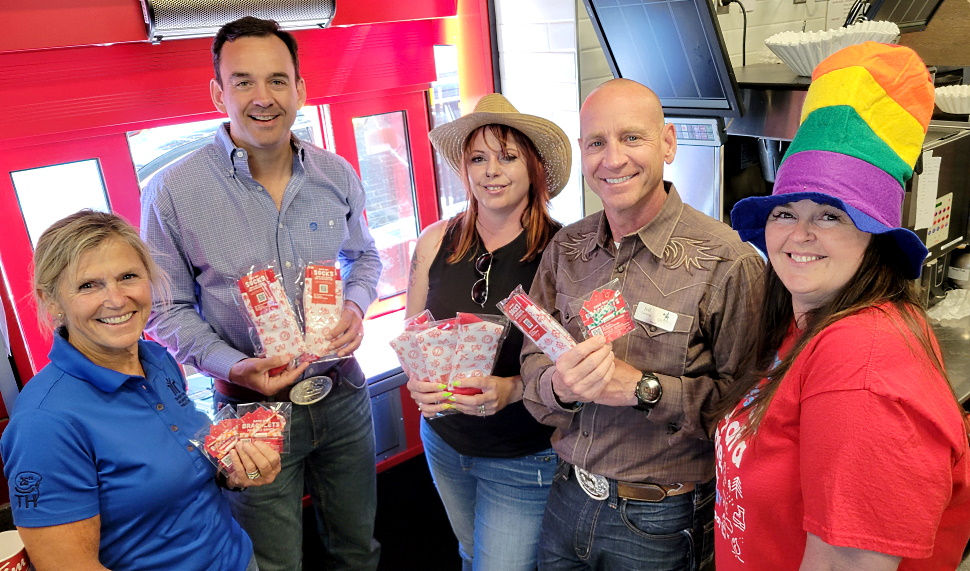 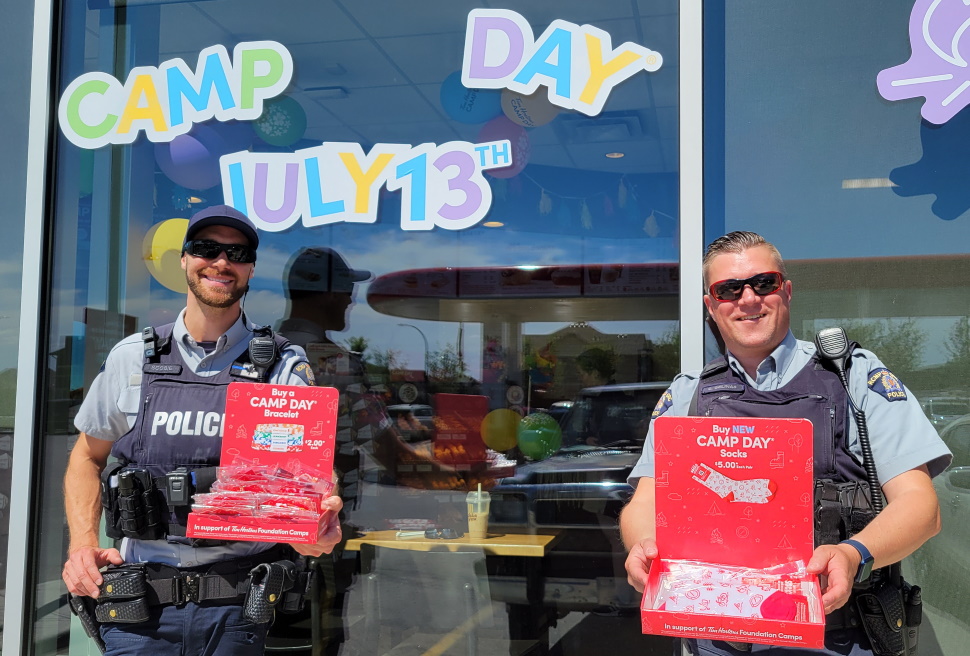 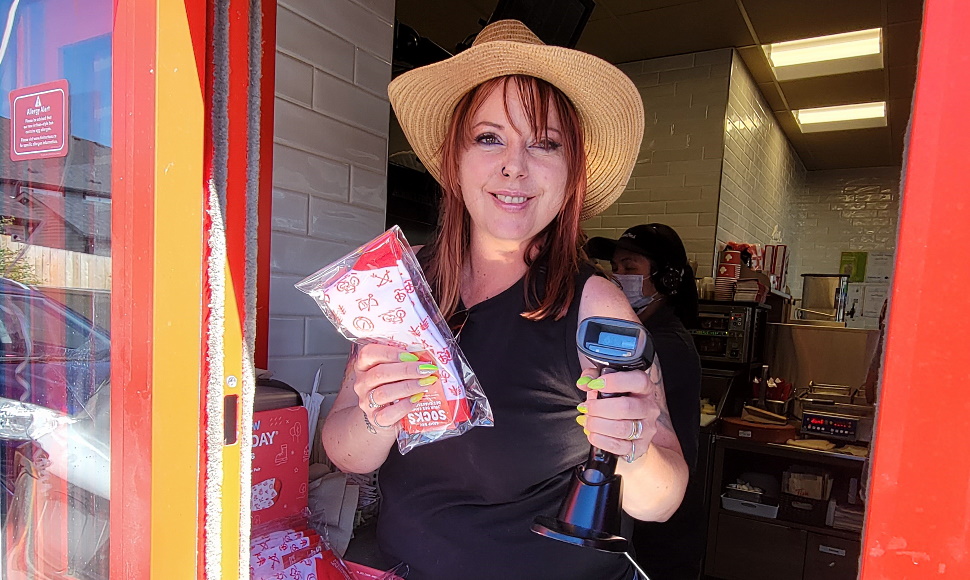 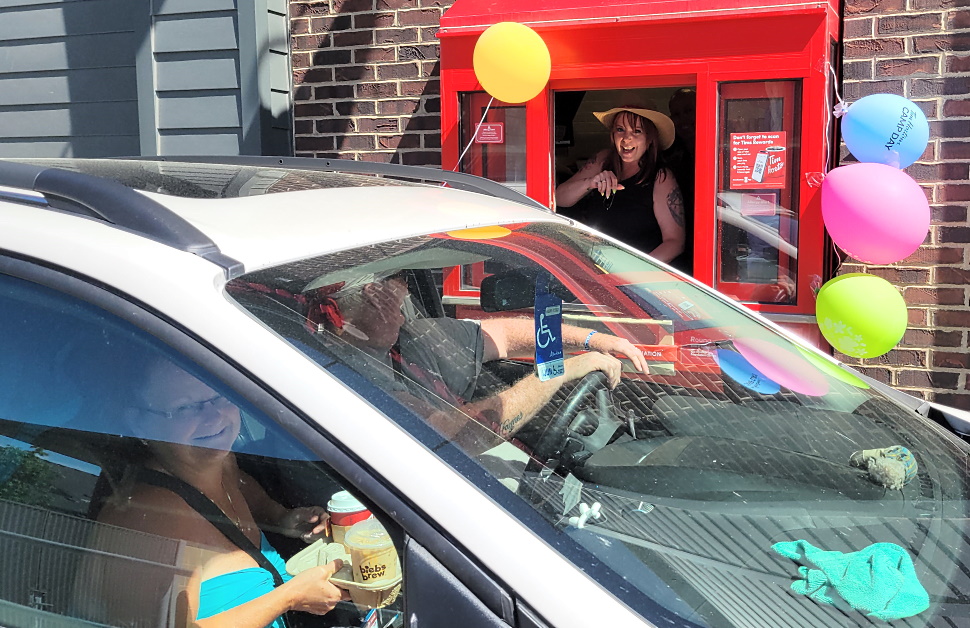