What looked to become a second standoff over face masks cooled at last night's federal election forum for the Cochrane area.

PPC candidate Nadine Wellwood and independents Derek Sloan and Ron Voss waited in front of the church, with some supporters, until Wellwood's medical exemption letter was accepted by forum organizers.

Voss declined to participate after his wife's exemption letter was not accepted. About 20 others remained outside because they refused to wear a mask, a requirement for entry.

Voss says he didn't like the vibe and was frustrated by not having the opportunity to present his views at either forum. He says participating in the forums was how he hoped to connect with voters in his low-budget campaign.

Inside, over 200 people listened to opening comments from eight candidates, followed by a series of questions that weren't provided to candidates in advance.

Among them was the carbon tax, clean water for First Nations, the 24 per cent pay increase negotiated for the RCMP without consultation of the municipalities, and assisting youth living with severe mental illness issues.

Candidates outside of the big three national parties were asked how they expected to get results in the House of Commons.

Among those answering was independent candidate Caroline O'Driscoll, who believed you don't need a party to make a government accountable.

"You need someone brave enough to stand up, identify the issue, because you have the capability or vocation, and then demand a follow-through and an execution. I can do that. I have proven it and done it for others."

Derek Sloan was sitting as an independent MP when the election was called after being kicked out of the Conservative caucus. He believes he was able to accomplish more without a party whip looking over his shoulder.

"I asked any question I wanted that I felt was valid. I didn't have to run it by anybody at any time, and I was able to do many initiatives"

The contentious issue of vaccinations and vaccination passports was left to the end.

The crowd jeered Liberal David Gamble when he attempted to answer.

"OK, I'm not answering that question, because clearly nobody's listening, and psychologists say when people act like that, they're actually not using their brains," he told the crowd.

Instead, he promoted the additional assistance the Liberals have promised for mental wellness and the $10-a-day daycare that requires provincial buy-in (Alberta has not at this point).

Conservative Blake Richards continued to be attacked for his role as party whip for the Conservatives.

He clarified the role he plays and pointed to advantages it could potentially offer if the Conservatives form the government.

"If the Conservative government is elected, serving in that role would put me in the cabinet. It would also put me meeting with the Prime Minister of Canada every single morning, every single week, which creates the greatest opportunity to have the loudest voice that anyone could possibly have on behalf of our constituency."

Afterward, Wellwood spoke to a small crowd outside on her party's position on the contentious face mask, vaccinations, and vaccination passport issues.

There was RCMP presence from the start and two additional cruisers and an unmarked police car arrived on the scene after the forum began. Security was also hired for the forum, something that has become common in what has been a turbulent election in some areas.

There were no incidents.

The night before in Canmore, Nadine Wellwood, Derek Sloan, and Ron Voss declined to participate in a forum. Wellwood's medical exemption letter was initially declined but eventually accepted. Voss nor Sloan was allowed inside without a mask, so Wellwood chose not to participate. 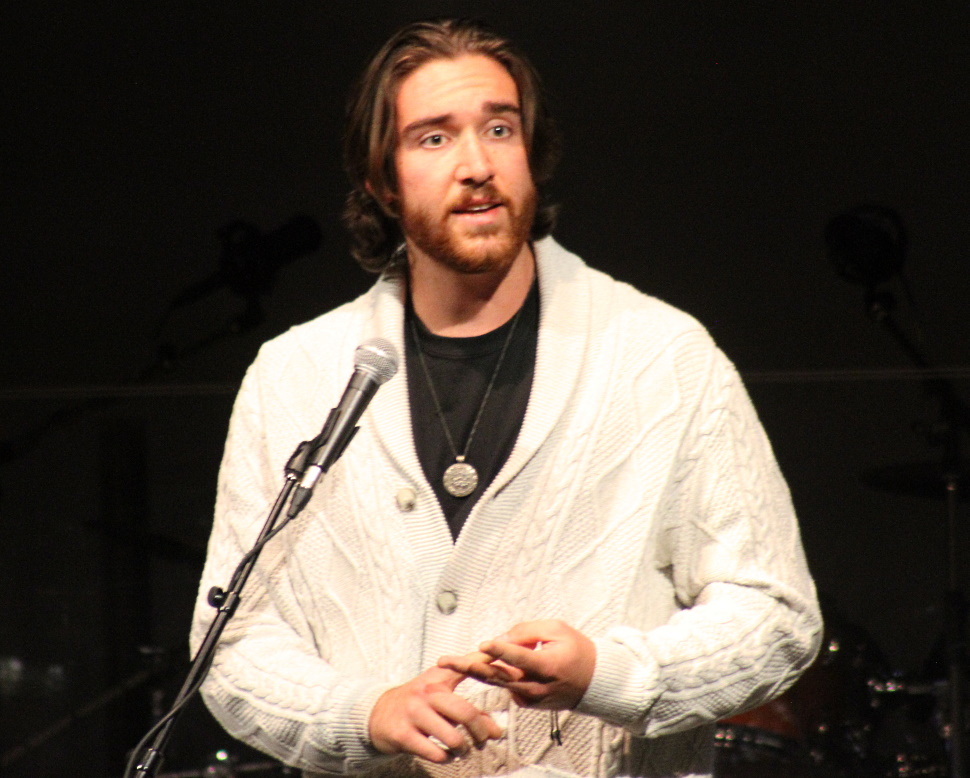 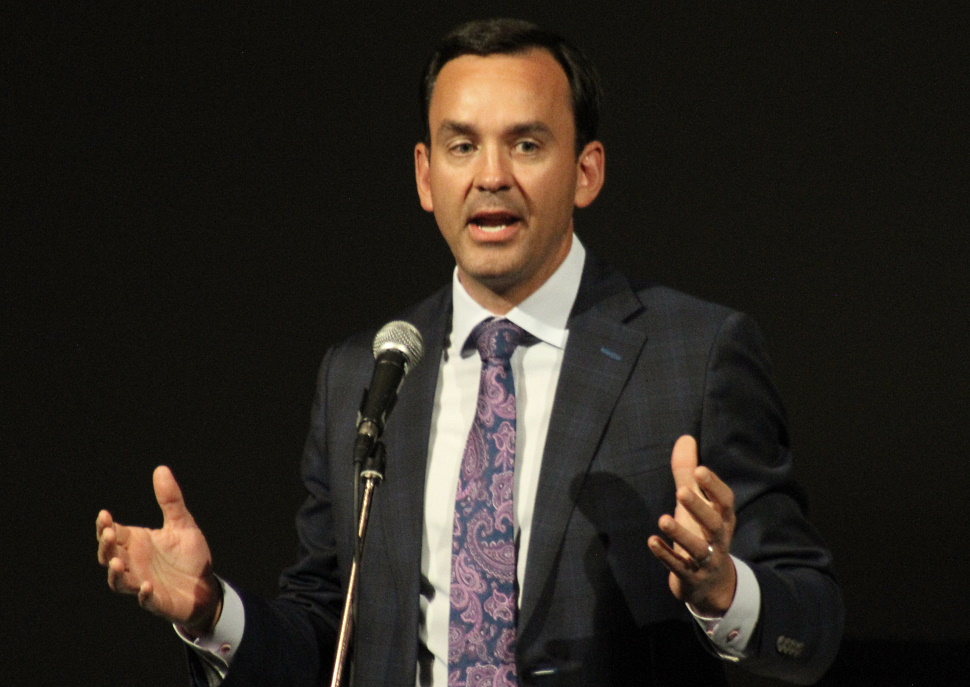 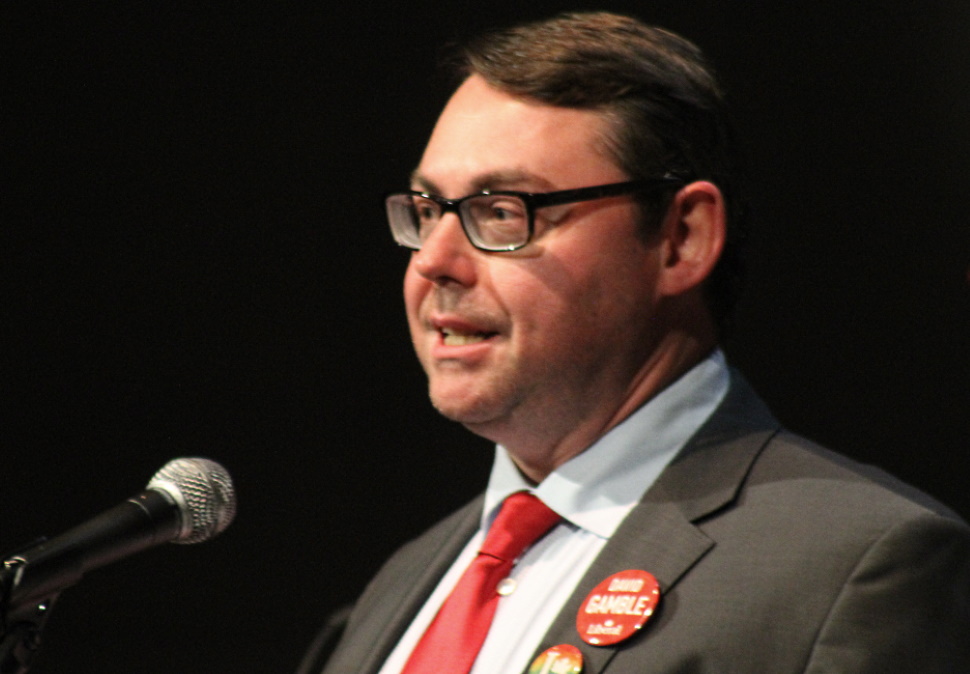 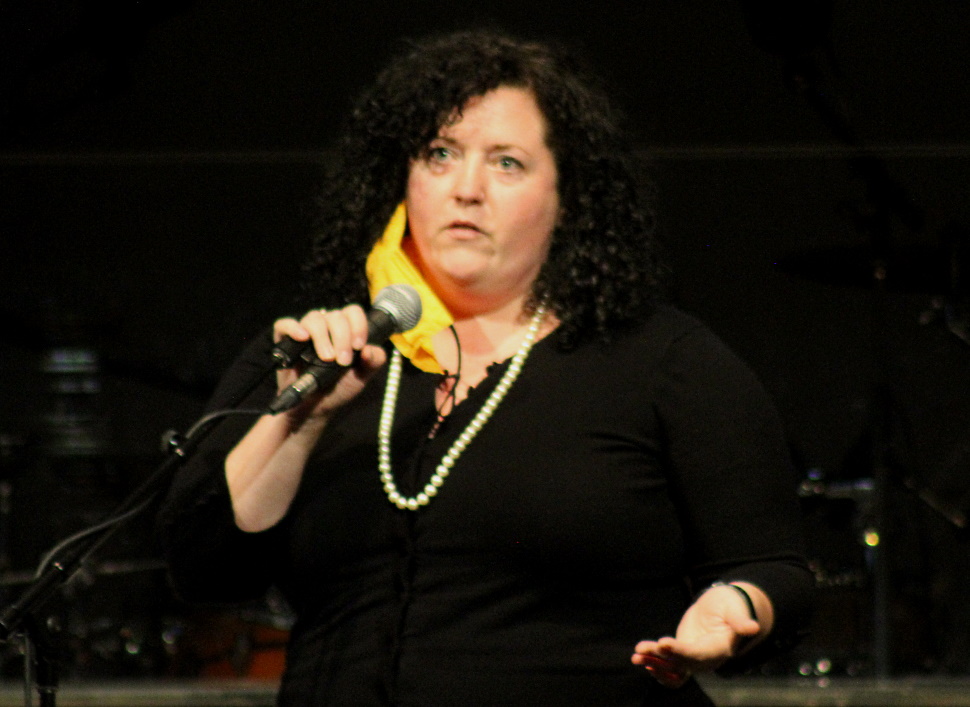 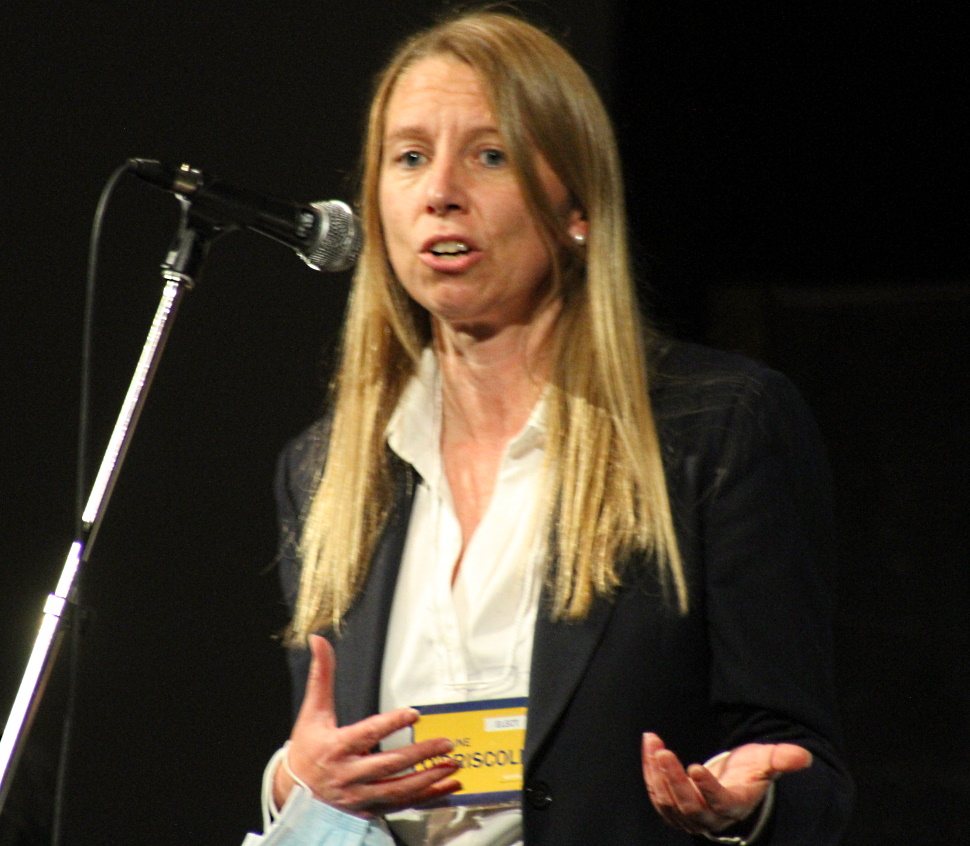 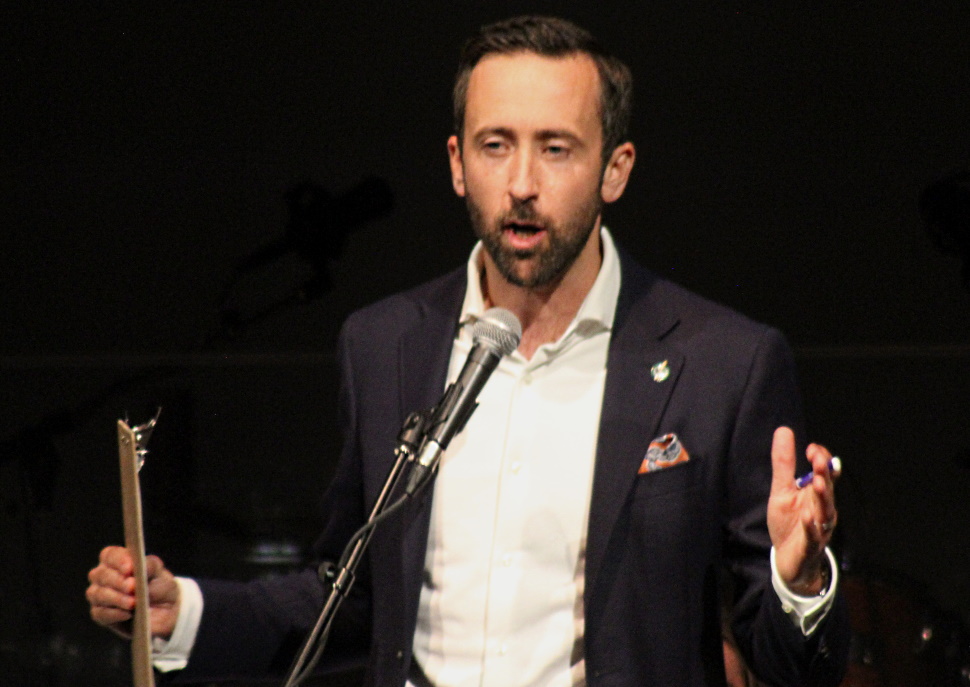 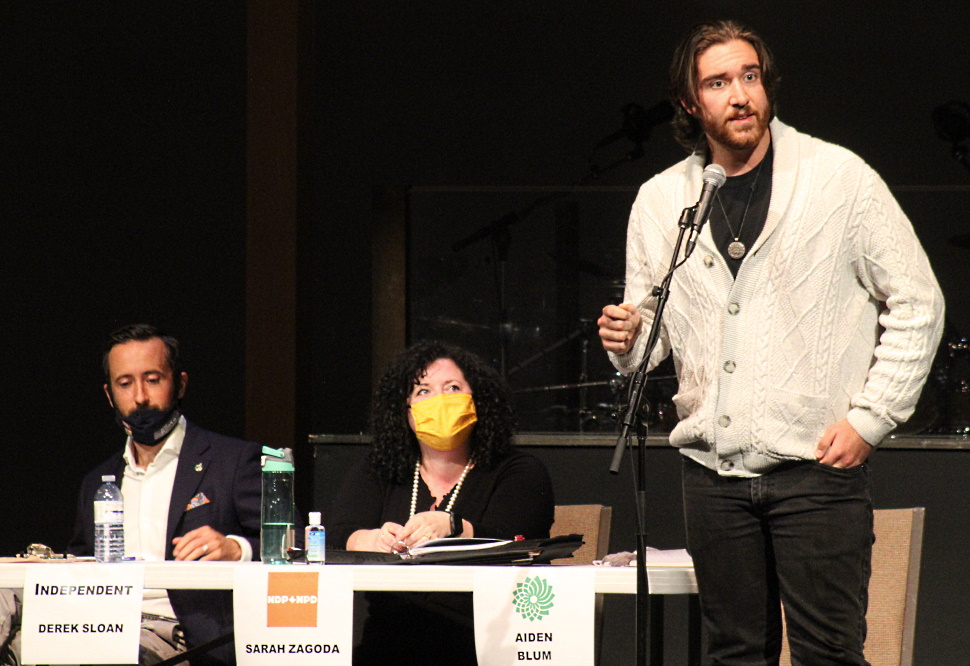 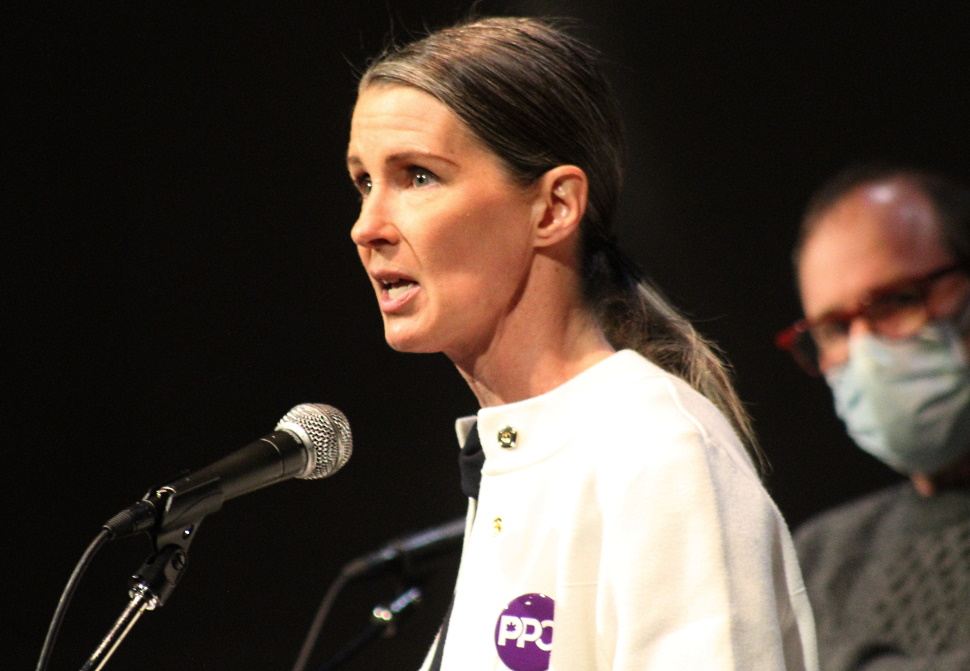 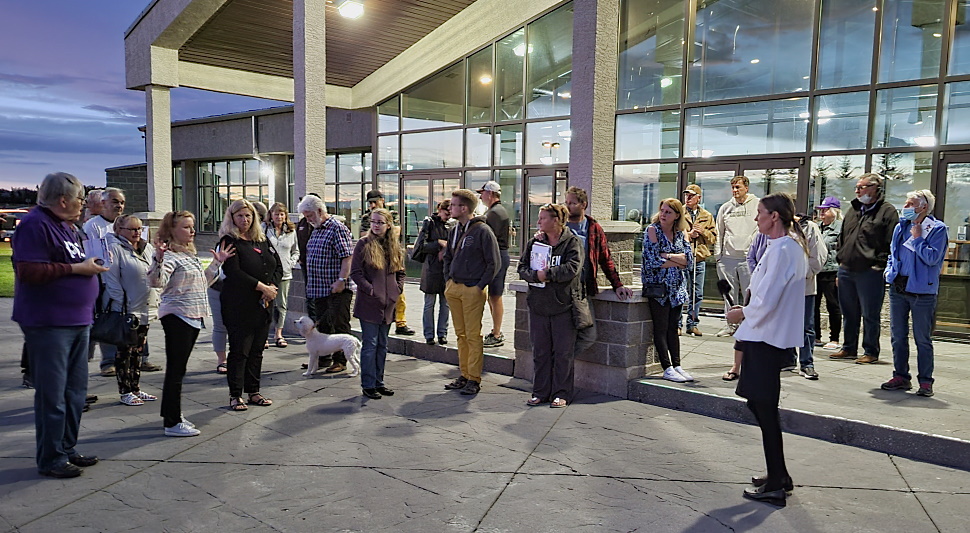 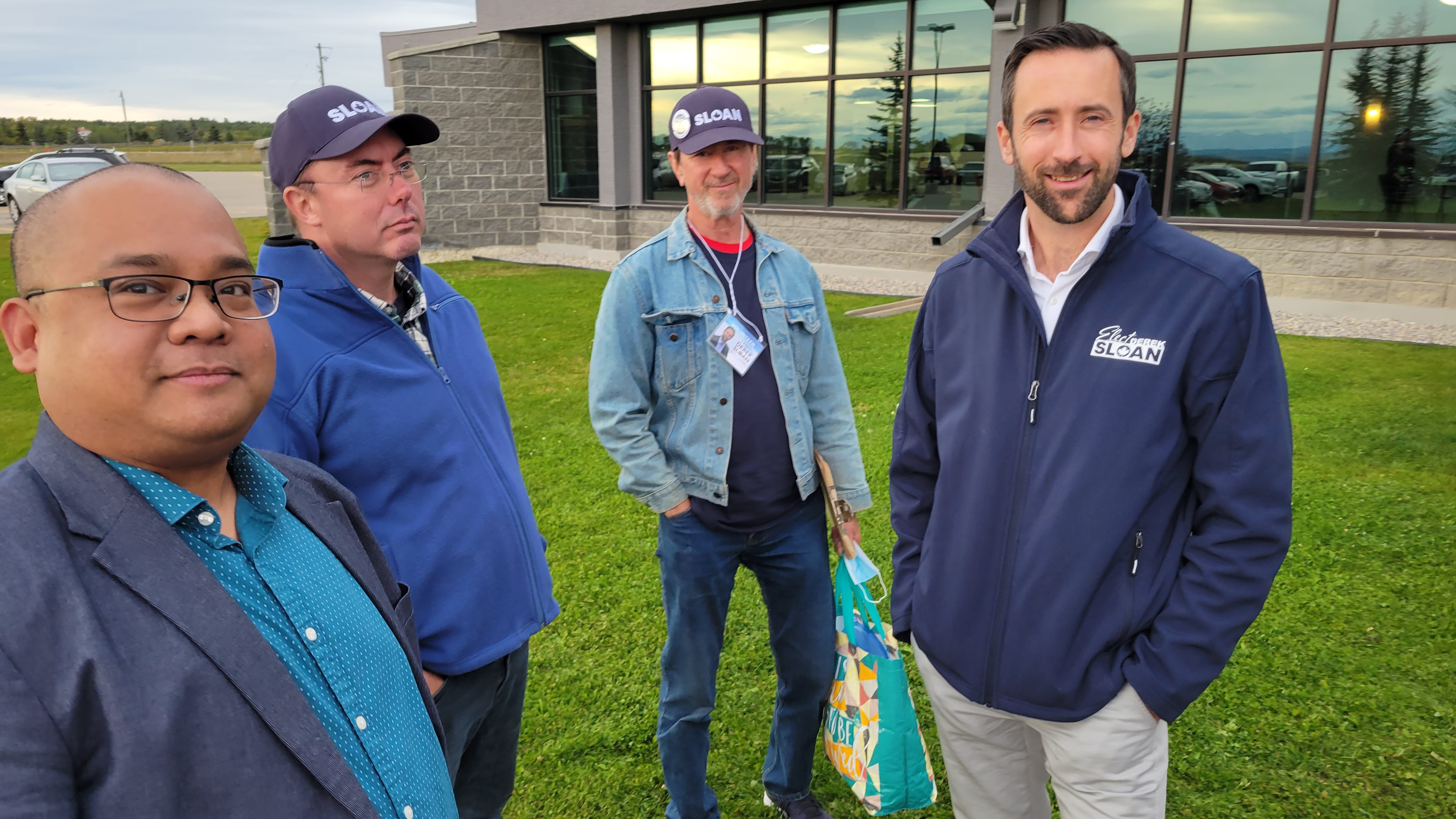 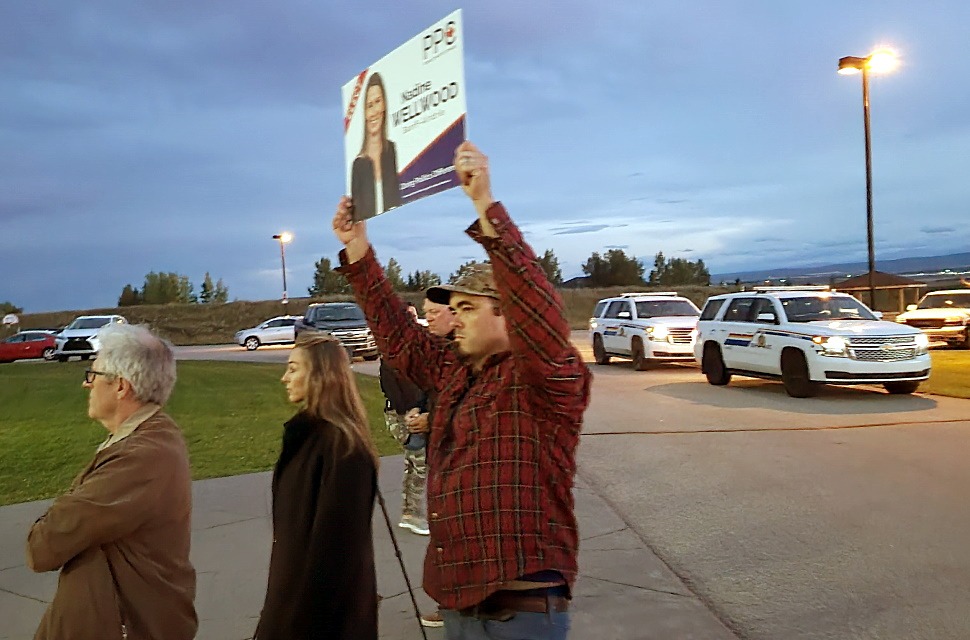 More options for skating enthusiasts to enjoy this winter

Make a difference by being a BGC youth mentor