When Rocky View County (RVC) residents go to the polls to elect a new council in October 2021, it will be for seven councillors, not nine.

Yesterday, the RVC council unanimously supported changes that will not only reduce the number of councillors but created more equitable divisions in terms of population.

It's also projected to save the county $860,000 in council expenses in the next four-year term.

The new divisions will have an average population of 5,815 residents and don't vary more than the recommended 25 per cent threshold.

"The recommended redistribution gets better with age, as the distribution is projected to have less than plus/minus 10 per cent deviation from the average population in 2029."

The new electoral boundaries reflect the growth being experienced in the hamlet of Langdon. Its population is closing in on 6,000 people and will receive its own councillor.

The last time the county revised its electoral divisions was in 2000, and its population has grown 48 per cent since then. A similar attempt to redraw electoral boundaries was attempted before the 2017 municipal elections but didn’t get the approval of the council of the day.

Since then, an extensive independent review was conducted that included public participation.

Newly-elected Reeve Dan Henn praised his fellow councillors for getting the job done this time around.

“Councillors voted unanimously for the division boundaries that came out of that process. Every one of our divisions will change for the next election, and there are political implications to that. But we did the right thing for the residents of Rocky View County,” says Henn.

So not to create confusion, RVC won't be actively promoting the new division boundaries until closer to the October 2021 election. 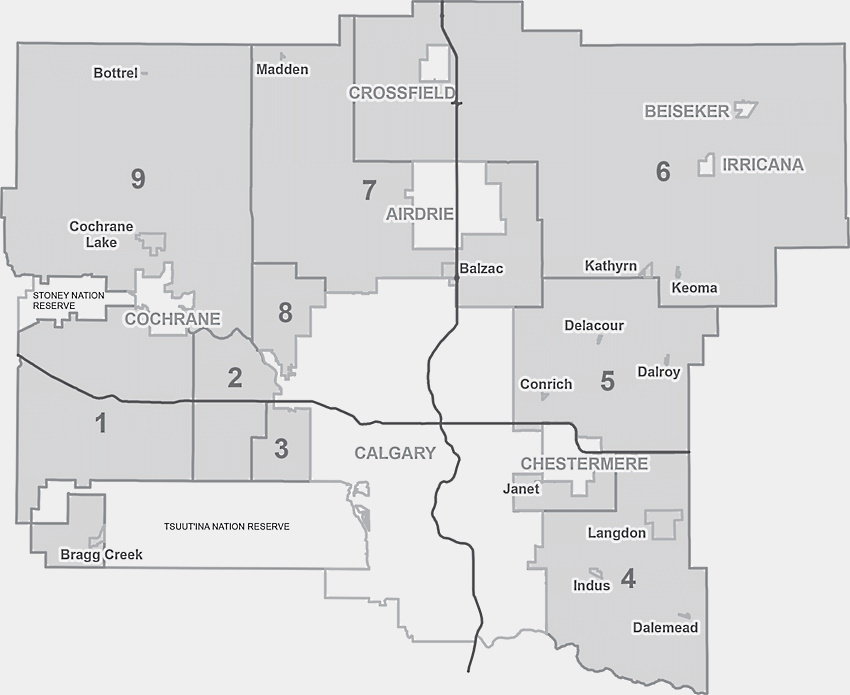 How creative are your pumpkin carving skills?